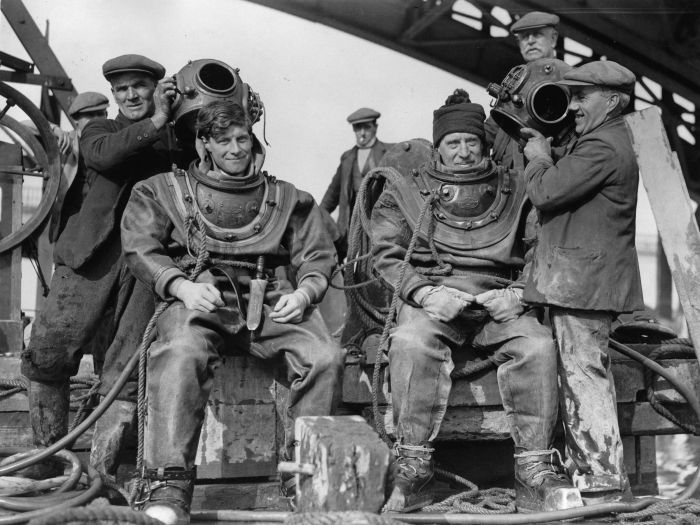 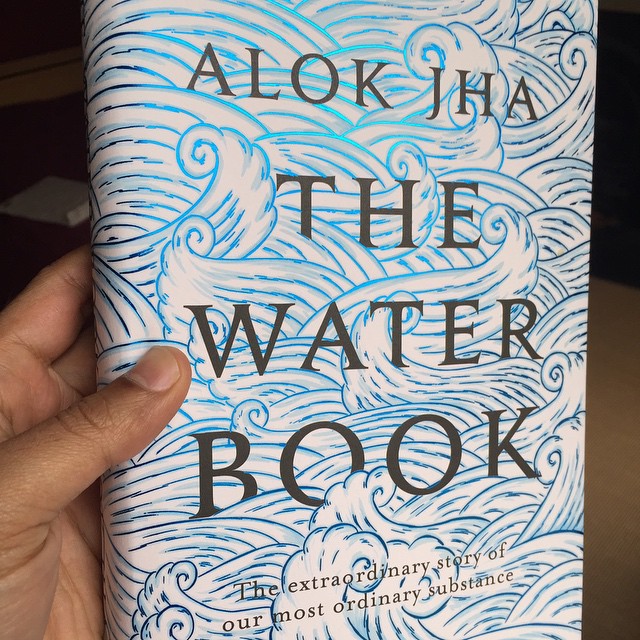 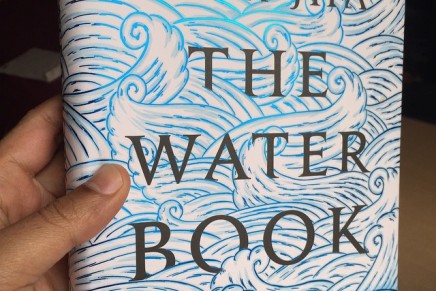 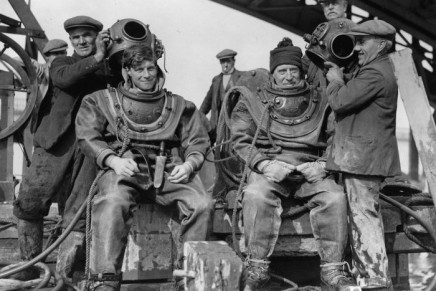 This article titled “The Water Book review – a compelling insight into this vital resource” was written by Sukhdev Sandhu, for The Observer on Sunday 21st June 2015 10.00 UTC

Water is everywhere. And almost everywhere is water. Nasa scientists have discovered a black hole 12 billion light years from Earth around which sits a water reservoir that itself spans hundreds of light years and has 140 trillion times the water in the world’s oceans. Scientists have also found evidence of a wet zone within the Earth’s crust that contains as much water as in all the oceans. A foetus is around 95% water, while adults are almost 70% water. Even our bones are 22% water.

Water is everywhere and yet, according to Alok Jha, infinitely mysterious. Scientists know more about outer space than they do about the depths of the ocean. Water is made from such light atoms that at room temperature it should be a gas rather than a liquid. “By the usual rules of chemistry, our Earth should have no oceans at all – all of the water on our planet should exist as vapour, producing a thick, muggy atmosphere that sits above a bone-dry surface.” Even ice cubes in drinks are anomalous: they are solids that float on a liquid version of themselves.

Related: The Sea Inside by Philip Hoare; Feral by George Monbiot – review

So water is hard to understand. If you struggled with chemistry at school there will be chunks of Jha’s book that will pass you by. Fortunately, he understands the value of metaphor and simile. “If we think of life on Earth as a vast series of trades and transactions,” he says at one point, “water is the currency in which these exchanges are made.” Later, he argues that water is not just the cradle in which life can happen, it’s “the crane, the scaffolding and mortar of existence”. And elsewhere: “It would only be a mild exaggeration to call it the Earth’s blood system.”

Jha declares that his book is not about climate change, but he does offer many reasons to be anxious on that front. The warming of the surface of the ocean and its impact on nutrients is likely to create “dead zones”, oxygen-deprived expanses where larger fish cannot survive. Extra CO2 in the atmosphere leads to acidification that imperils coral reefs. Rising sea levels, a particular threat to people living in the western Pacific and south-east Asia, will not only have an impact on coastal ecosystems, but provoke extreme flooding. Marine life is resilient and adaptable, but the changes that have taken place over the last 150 years may take millennia to reverse.

This is something of a golden age for hydropoetics. Works such as Roger Deakin’s Waterlog (1999), Philip Hoare’s The Sea Inside (2013) and Rose George’s Deep Sea and Foreign Going (2013) have offered antidotes to what the American artist and theorist Allan Sekula called the terracentrism of much contemporary thought. Jha, an award-winning science broadcaster, includes an account of a trip he took from New Zealand to Antarctica in the footsteps of the early 20th-century explorer and geologist Douglas Mawson, but for the most part he ignores the humanistic, social and philosophical questions that thinking about water may provoke.

He does, however, provide some remarkable images, including that of a stellar firehose in the northern constellation Perseus where a protostar pumps out – every second and at a speed of 200,000km per hour – a hundred million times the volume of water that flows through the Amazon. Even his description of how water is thought to have come to Earth – in asteroids described as “dirty cosmic snowballs” that battered the planet from 4.5 billion to 3.8 billion years ago – boggles the imagination. Perhaps in keeping with its infinite and infinitely connective subject, The Water Book ends up reading like a work of science fiction as much as a scientific treatise.

The Water Book is published by Headline (£20). Click here to order it for £16