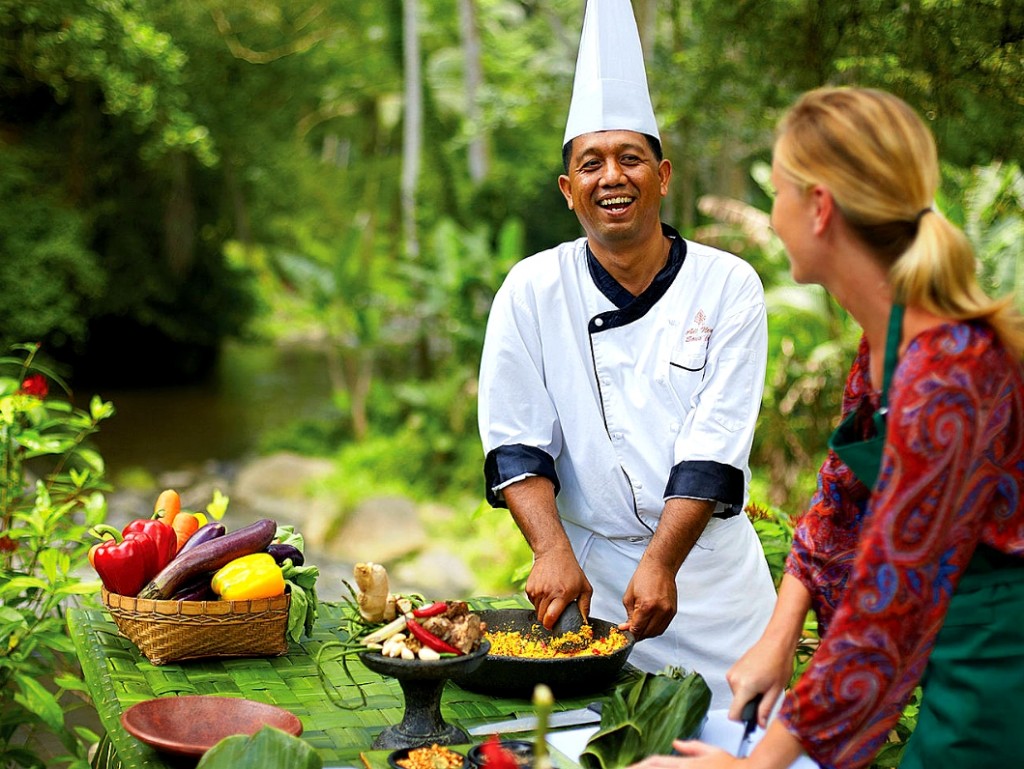 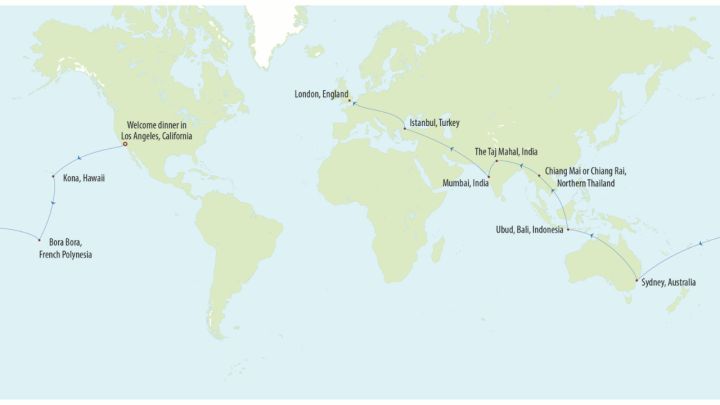 Around the World itinerary is sure to fill a passport with exotic stamps as travellers will explore 10 legendary destinations across the globe, aboard a private luxury jet that comes with a personal chef and onboard concierge.

The in-flight experience, provided by TCS & Starquest Expeditions, includes a one to five crew-to-traveller ratio and two-by-two VIP-style seating as well as expedited customs and immigration formalities wherever possible. On the ground, accommodations will be provided exclusively by Four Seasons Hotels and Resorts, as well as most of the dining experiences.

The price tag for this once-in-a-lifetime trip around the world is $87,950 USD. 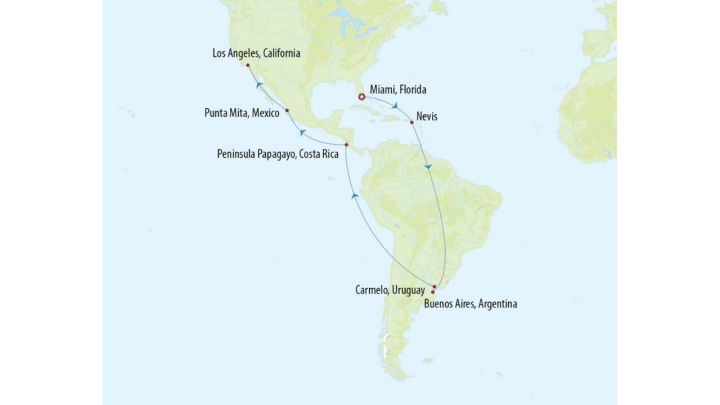 The luxury hospitality group also unveiled a new 2014 itinerary that promise a departure from ordinary travel with a once-in-a-lifetime experience.

Rediscover the Americas takes flight from February 24 to March 13, 2014, and touches down in seven of the most stunning Four Seasons destinations in the Americas: Miami, Nevis, Buenos Aires, Carmelo, Costa Rica, Punta Mita and Beverly Hills. 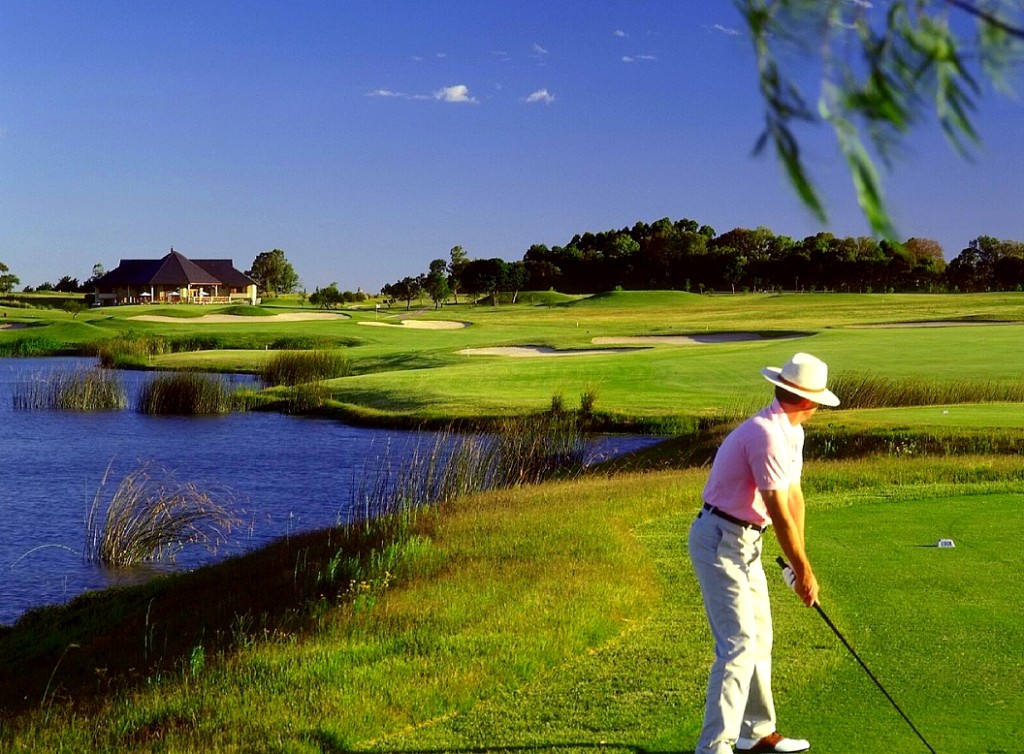 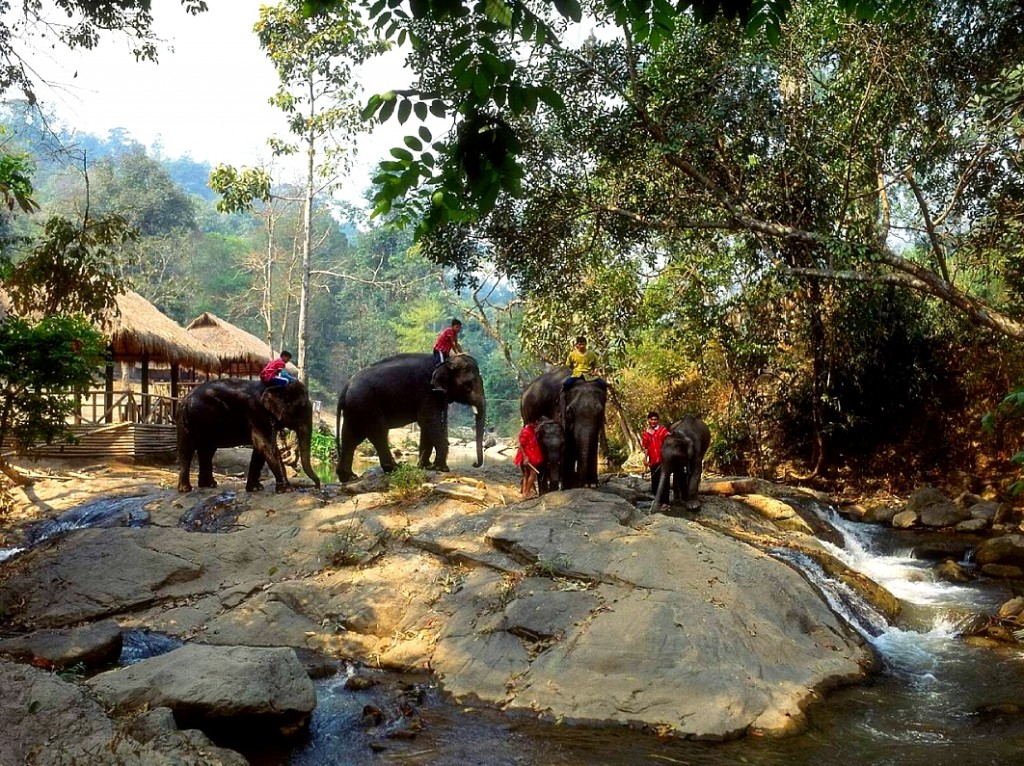