Bulova and the Recording Academy celebrate the 60th Anniversary of the GRAMMY Awards with the unveiling of a new Limited Edition timepiece. The timepiece will be gifted to each 60th GRAMMY Award winner.

This year, the Recording Academy will host the 60th GRAMMY Awards in New York City, Bulova’s beloved home, where the duo will hold an exclusive event during GRAMMY weekend. Titled, “Tune of Time,” the intimate afternoon will feature a special performance by music legend and three-time GRAMMY Award winner, Nile Rodgers and his band CHIC.

The Limited Edition timepiece, from the brand’s Precisionist collection, features a stainless steel case with a multi-layer gold-tone GRAMMIUM — a custom alloy developed by John Billings, the craftsman who creates, by hand, the lustrous gold gramophone statue that is presented to GRAMMY recipients — medallion dial showcasing the New York City skyline and 60th anniversary design detail. The commemorative watch is presented with a date window feature and sweeping second hand, that is proprietary to Bulova’s, three-prong quartz crystal, Precisionist movement. The watch is complete with an anti-reflective sapphire glass, screw-back case with GRAMMY logo and a black rubber and croco-embossed grey leather strap. 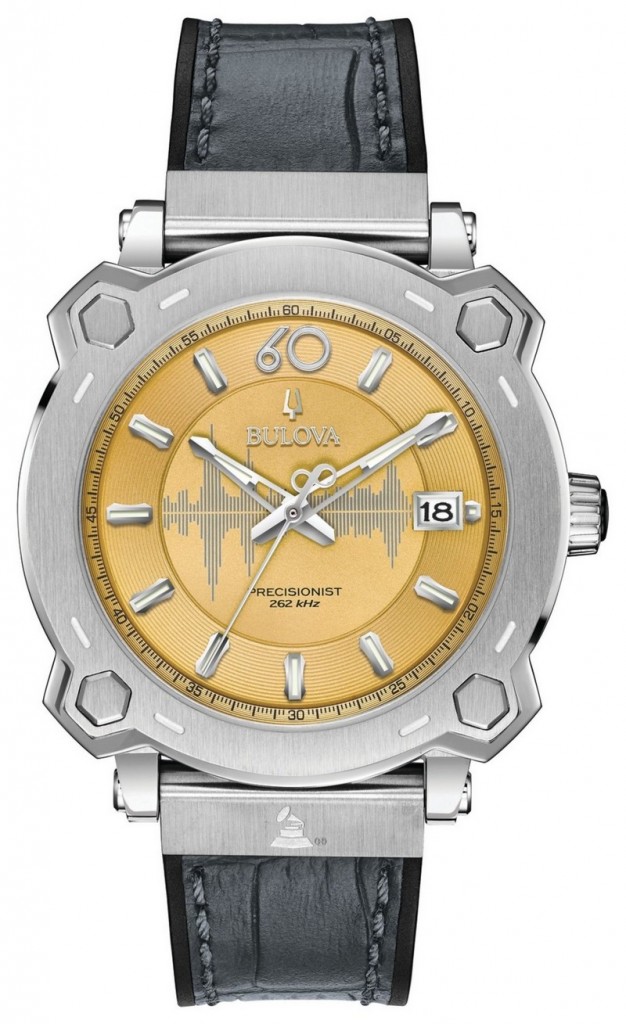 “This year is incredibly momentous for not only the Recording Academy but also Bulova as we celebrate our musical partnership in our hometown,” said Jeffrey Cohen, President of Bulova. “We look forward to a great event where we can highlight the new Limited Edition timepiece, but also commemorate the 60th Anniversary of the GRAMMY Awards with a special partnership announcement with Nile Rodgers.” 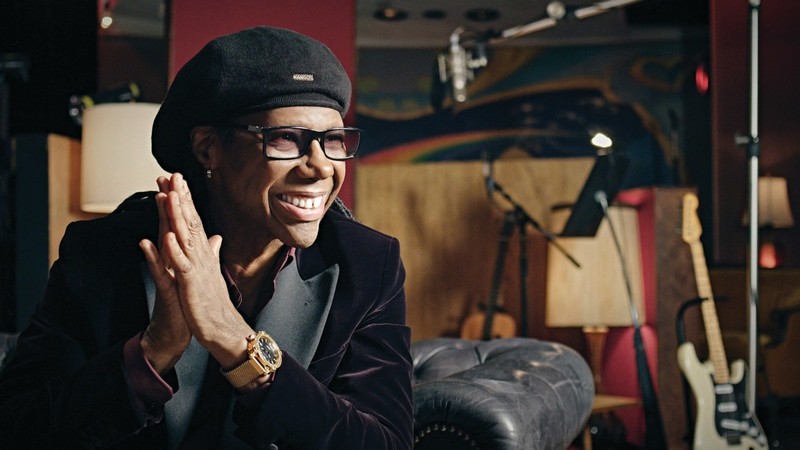 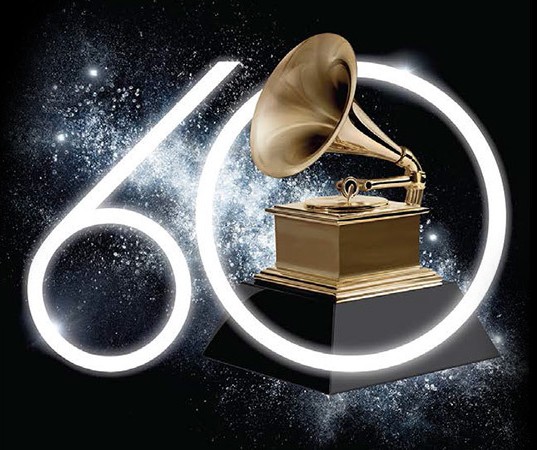 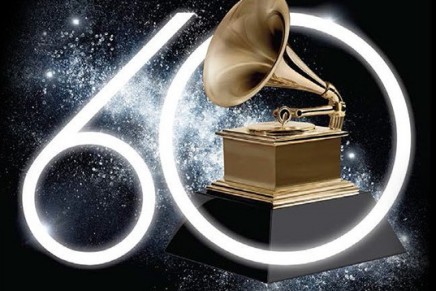 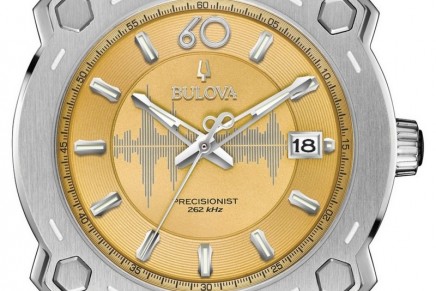 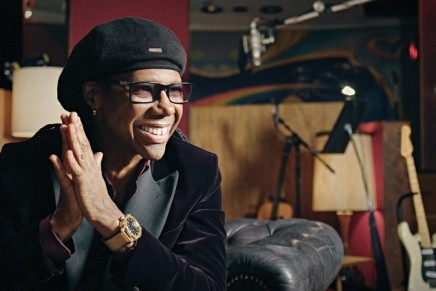 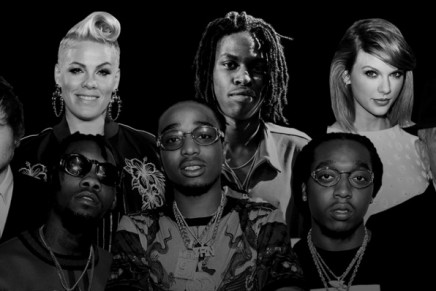