The Hennessy Uptown Inspired by A$AP Ferg Cocktail Kit.
This creative collaboration is centered around the notion of pushing the limits of one’s potential.

Hennessy, the world’s best-selling Cognac, continues to push boundaries in the spirit of its “Never stop. Never settle.” mantra with a new collaboration and limited-edition offering from Harlem hip hop artist and painter A$AP Ferg.

In a new digital video, Hennessy spotlights the Never stop. Never settle. story of New York City native, A$AP Ferg. From humble beginnings in Harlem to his rise within hip hop collective A$AP Mob, Ferg shares his unique creative process that’s established him as a master behind the mic, as well as in other endeavors, including painting. 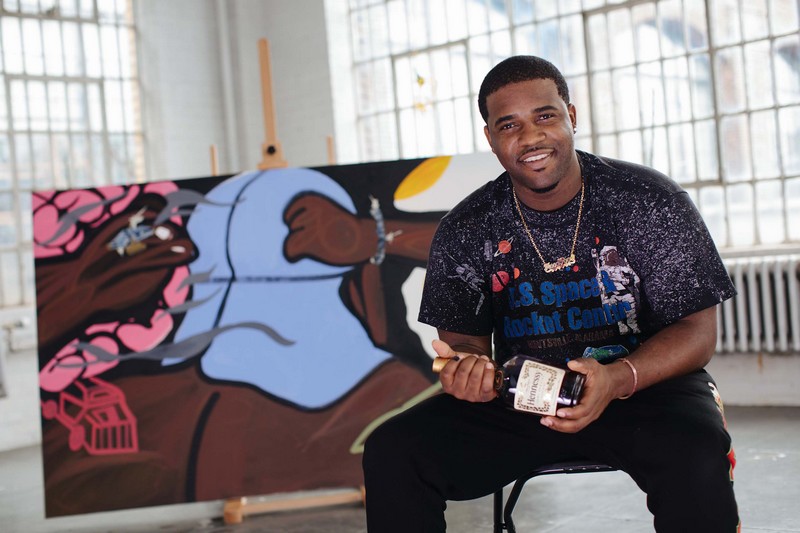 The video was shot in Ferg’s hometown of Harlem, and features new music from “Family” – his latest track dropped on SoundCloud. Hennessy and A$AP Ferg have a shared passion for pushing the limits of potential, and recognize the importance of family in building a successful legacy. In the video, Ferg discusses these passions, while painting a reimagined version of his latest launch cover, Still Striving, which spotlights the artist tying his own doo-rag as though preparing for battle. Through the lens of his musical style, the painting serves as a depiction of his ‘Never stop. Never settle.” story, with an amalgam of colorful visuals representing an unwavering dedication to art & music.

These same colors inspired the creation of the Hennessy Uptown, a new cocktail kit featuring Hennessy V.S.O.P Privilège. The Hennessy Uptown Inspired by A$AP Ferg Cocktail Kit ($78) includes ingredients to make eight Ferg-inspired cocktails. To create the Hennessy Uptown at home, combine the following ingredients in a shaker over ice until chilled: 1.5 oz. Hennessy V.S.O.P Privilège, .25 oz. cinnamon syrup, 3 oz. hibiscus tea and 3 dashes Angostura bitters. Strain over ice into a Collins glass and garnish with a lemon wheel, a pinch of chipotle powder and a float of crème de cassis. 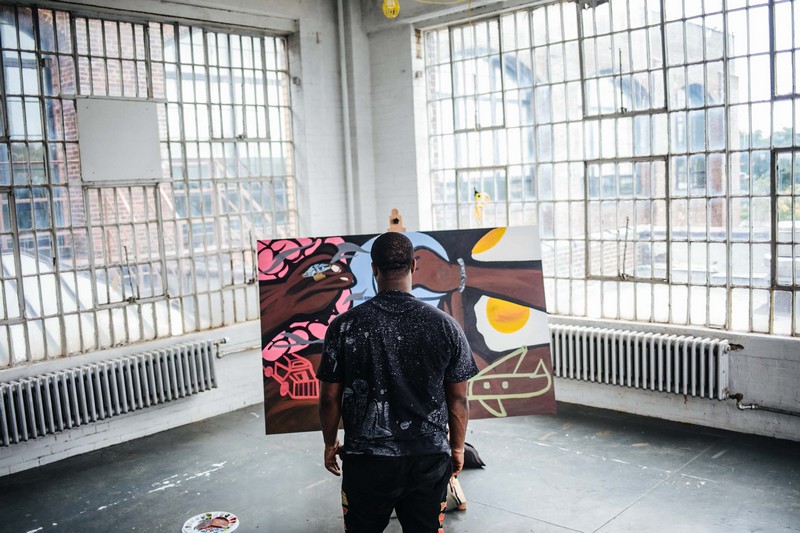 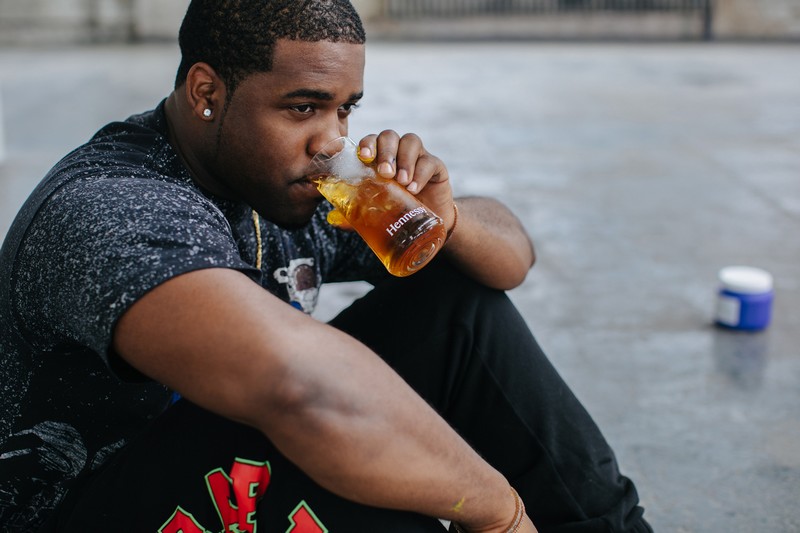 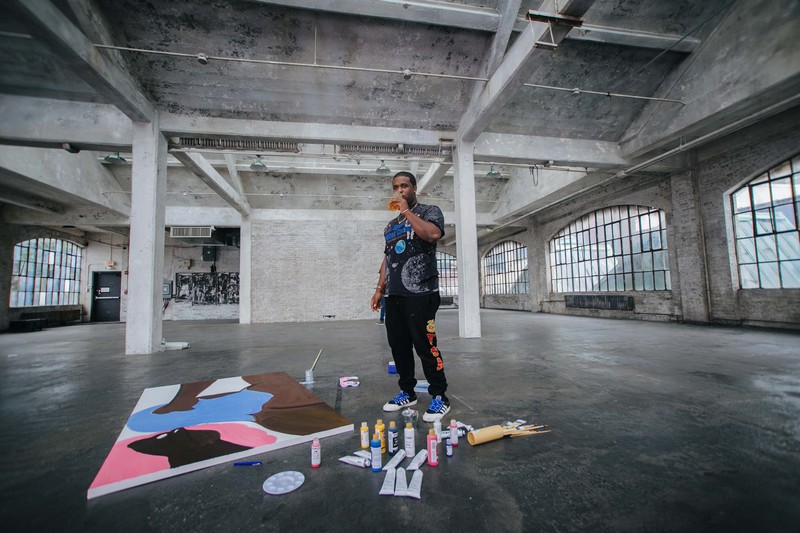 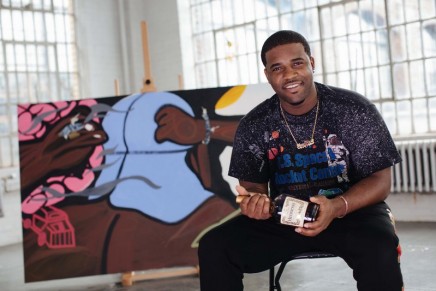 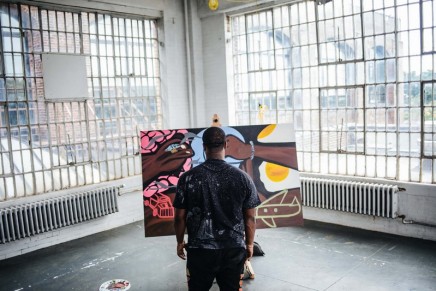 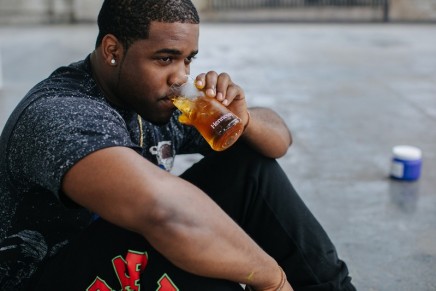 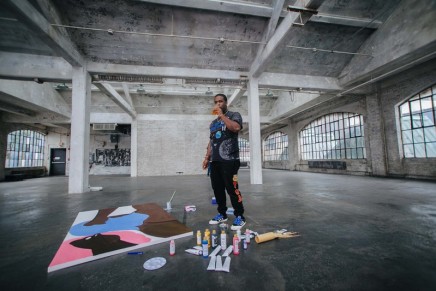