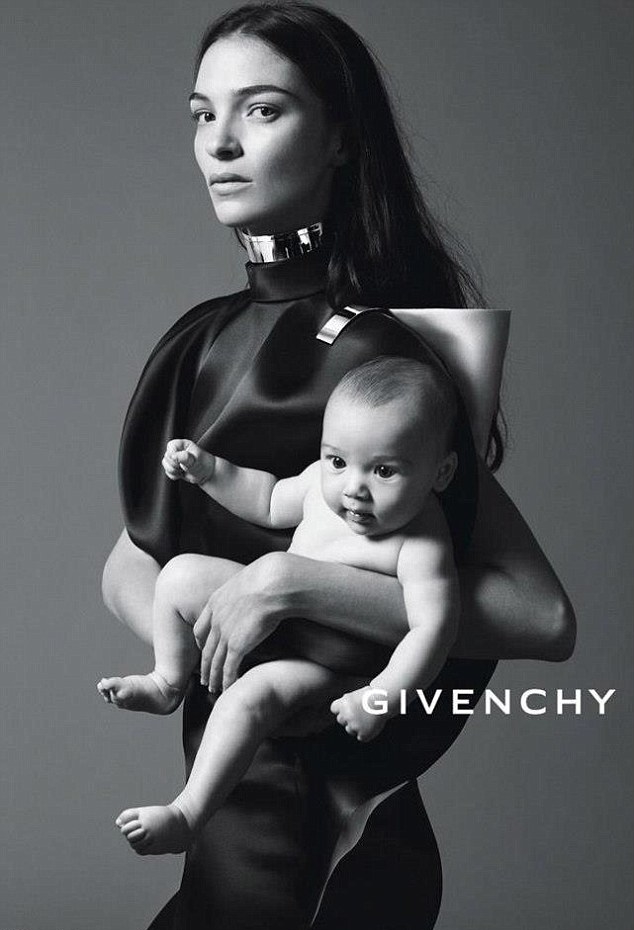 ‘They are people I love and who love me, it’s about family – something that is difficult to find in today’s world, it’s about real people, only taking the best of their personalities, with no effort,’ explained Givenchy’s creative director Riccardo Tisci. 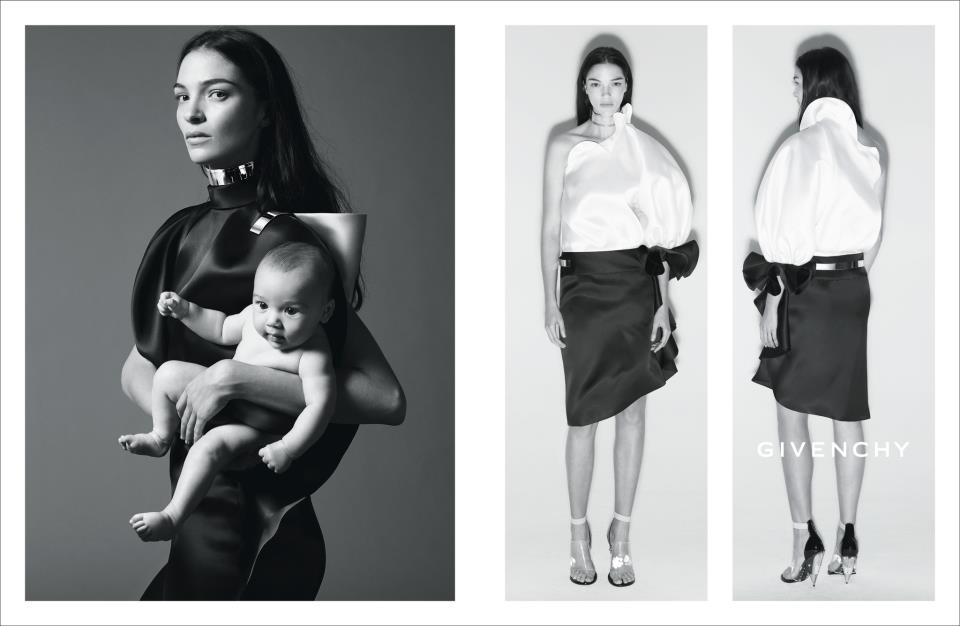 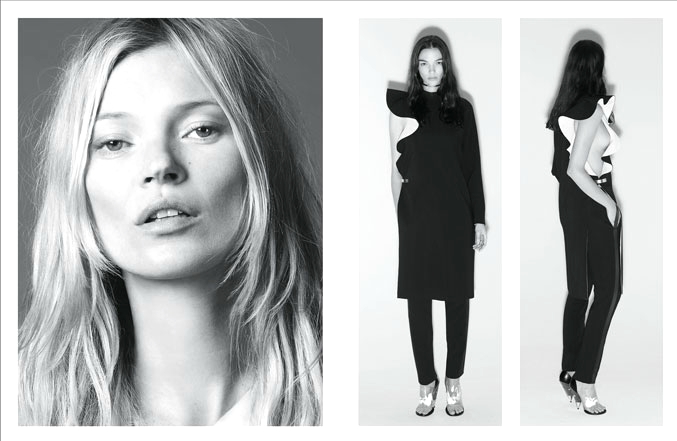 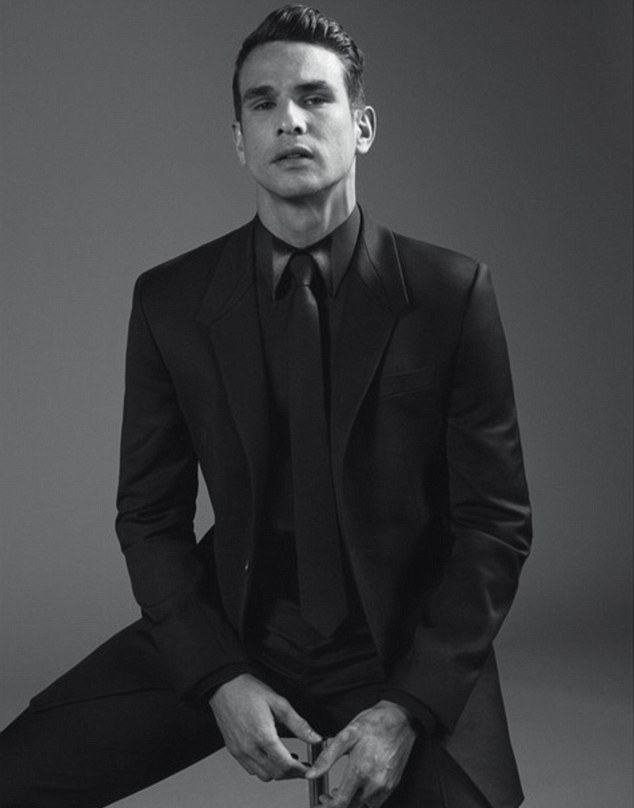