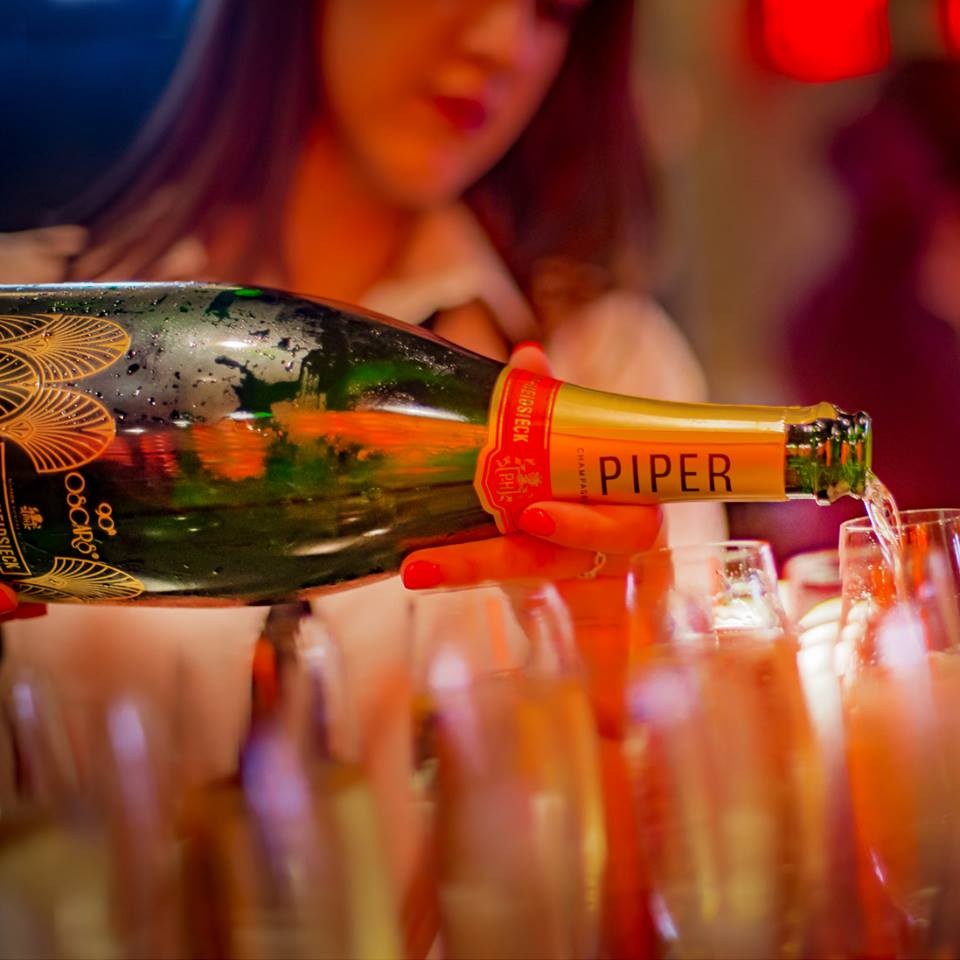 Piper-Heidsieck, the French Champagne house known worldwide for its red label,  announced its return as the sole Champagne to be served during the 90th Oscars awards season. To mark this milestone year, Piper-Heidsieck has created a limited edition magnum bottle commemorating the Golden Age of Hollywood. With a 360-degree golden appliqué mirroring the Art Deco architecture of legendary Los Angeles theaters like the Crest, Pantages and the Wiltern, each bottle is also engraved with “90th Oscars” in golden lettering. 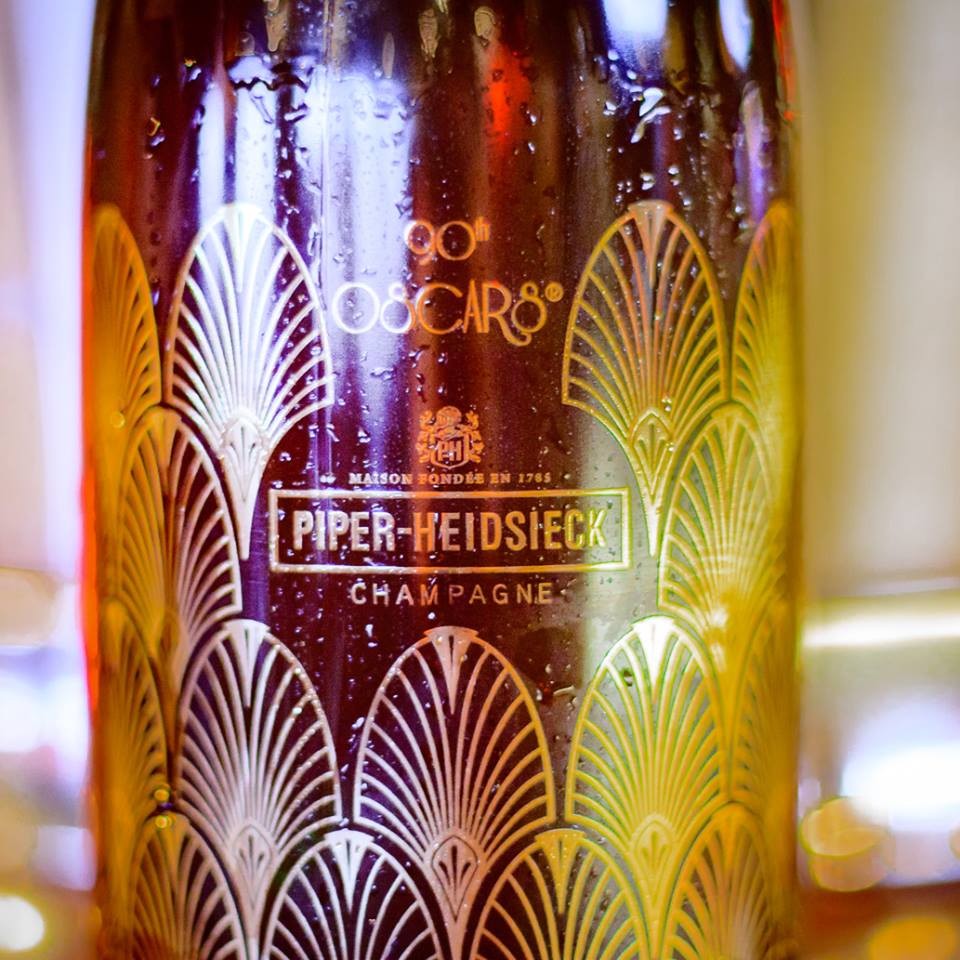 Created in 1785 by Florens-Louis Heidsieck who aimed to create a wine worthy of a Queen, Piper-Heidsieck is one of France’s oldest Champagne houses.

“We are particularly proud to commemorate the 90th anniversary of the Oscars,” declared Benoit Collard, Executive Director for Piper-Heidsieck. “This anniversary bottle represents the history of excellence that unites the Academy and Piper-Heidsieck. These magnums,bottled in Reims and enjoyed in Los Angeles, are the very expression of the universal magic of cinema, to which we are paying tribute.”

As in previous years, the Piper-Heidsieck limited-edition champagne magnum features the House’s signature Cuvée Brut, and will be poured exclusively at the awards ceremony and Governors Ball; the Academy’s official Oscars after-party. The 2018 Academy Awards season marks the fourth year of a long-term partnership between Piper-Heidsieck and the Academy of Motion Picture Arts and Sciences. In addition to the awards ceremony on March 4, Piper-Heidsieck champagne will be poured at Academy events in Los Angeles, New York and London, including the Oscars Nominees Luncheon on February 5, as well as the Governors Ball.

The house has long supported cinema with grandeur, dating back to 1933, when a bottle of Piper-Heidsieck appeared in SONS OF THE DESERT, the debut film of Laurel and Hardy. In 1964, Piper-Heidsieck celebrated Rex Harrison’s Oscar for his role in MY FAIR LADY with a tailor-made 48-liter bottle that was literally as tall as the 5-foot-10 actor. Piper-Heidsieck continues to support the enrichment and preservation of film heritage through the French Cinémathèque and has been the official champagne of the International Cannes FilmFestival for more than two decades. 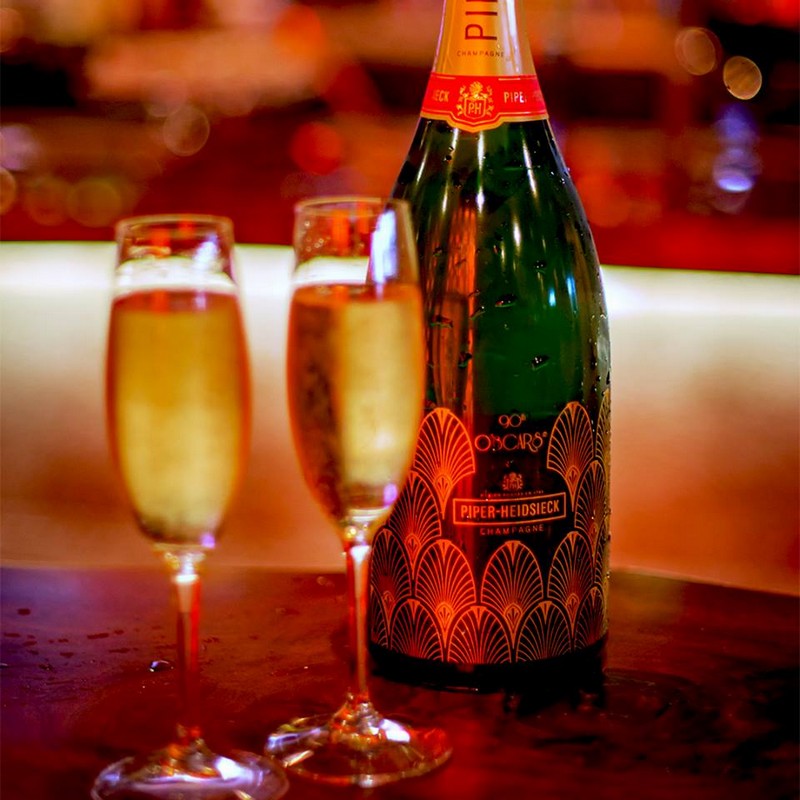 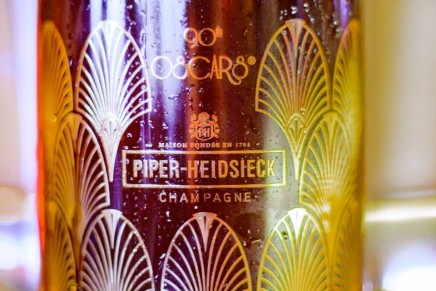 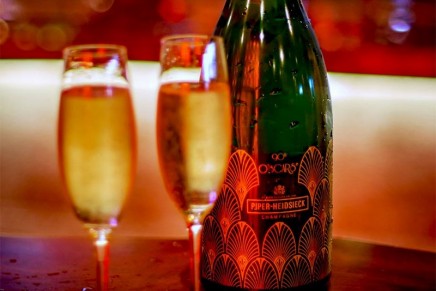 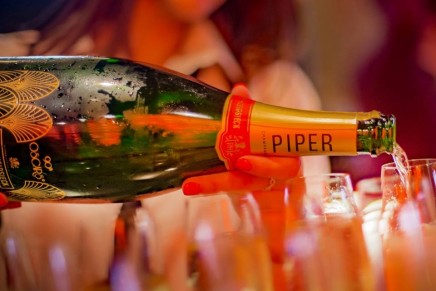