Piper-Heidsieck named the exclusive champagne of the Oscars.

The French Champagne House Piper-Heidsieck, known worldwide for the red of its label and the gold of its wine, will be the exclusive champagne of the Oscars.
A three-year partnership with the Academy of Motion Picture Arts and Sciences will begin with this year’s 87th Academy Awards ceremony on February 22 at the Dolby Theatre in Hollywood.

Founded in 1785, PIPER-HEIDSIECK is one of France’s oldest Champagne houses and has been a long-time supporter of cinema. 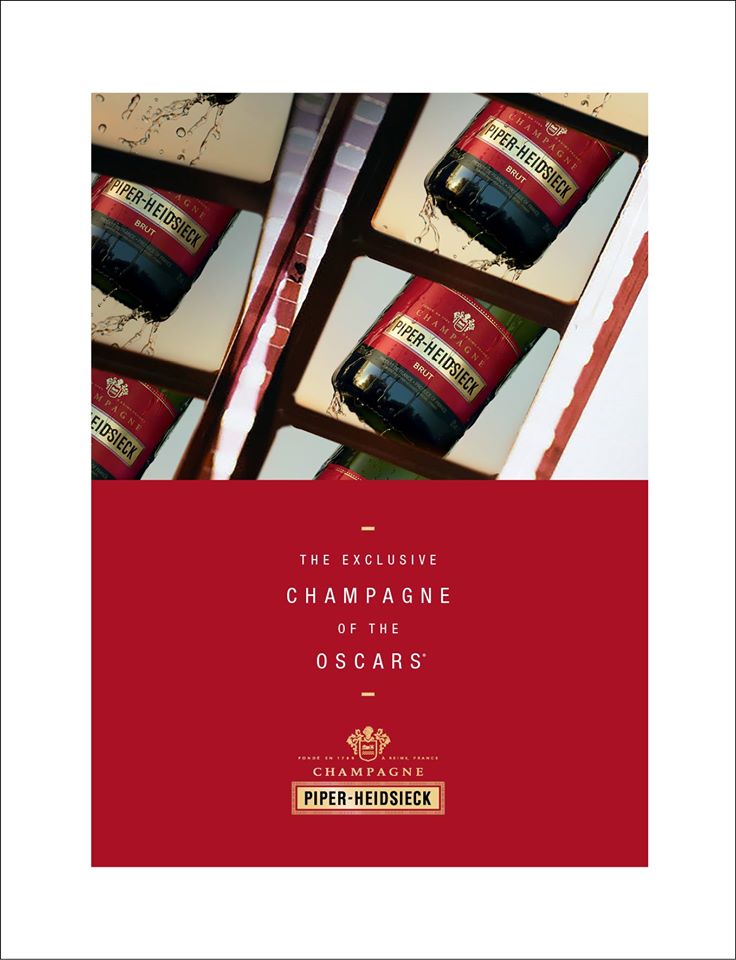 “We are proud to partner with the Academy and are committed to building an enduring relationship over the three-year partnership,” said Cécile Bonnefond, President and CEO of PIPER-HEIDSIECK.

“Our Champagnes are an invitation to celebrate life and the emotions that make it grand. There is nothing more grand than receiving a coveted Oscar. It is therefore very natural for PIPER-HEDISIECK to be serving its champagnes at the Oscars ceremony.”

Champagne PIPER-HEIDSIECK Cuvée Brut and its bold Rosé Sauvage will be the exclusive Champagne served during the pre-show at the 87th Oscars. PIPER- HEIDSIECK will also help create a rare moment of elegance and high emotion by serving Rare, PIPER-HEIDSIECK’s Prestige Cuvée, at the prestigious Governors Ball, the Academy’s official post-Oscars celebration.

In addition to being a part of Oscar night, PIPER-HEIDSIECK will also be present at Academy events in Los Angeles, New York and London.

In 1964, PIPER-HEIDSIECK created a tailor-made 48-liter bottle to celebrate Rex Harrison’s Oscar for his role in My Fair Lady. In order to support the enrichment and preservation of film heritage, PIPER-HEIDSIECK works with the French Cinémathèque and the American Cinémathèque. It has also been the official champagne of the International Cannes Film Festival for more than 20 years. 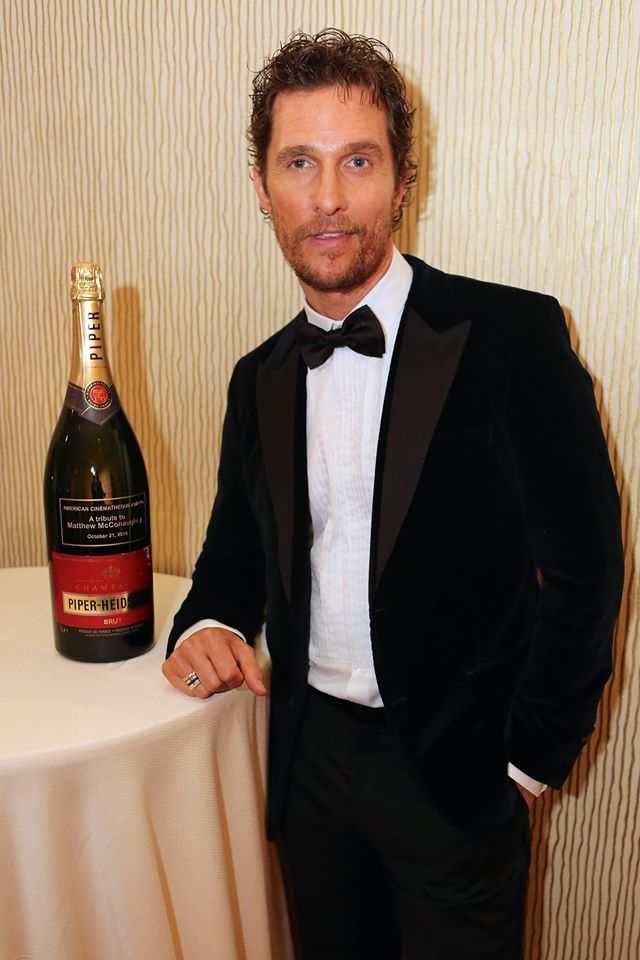 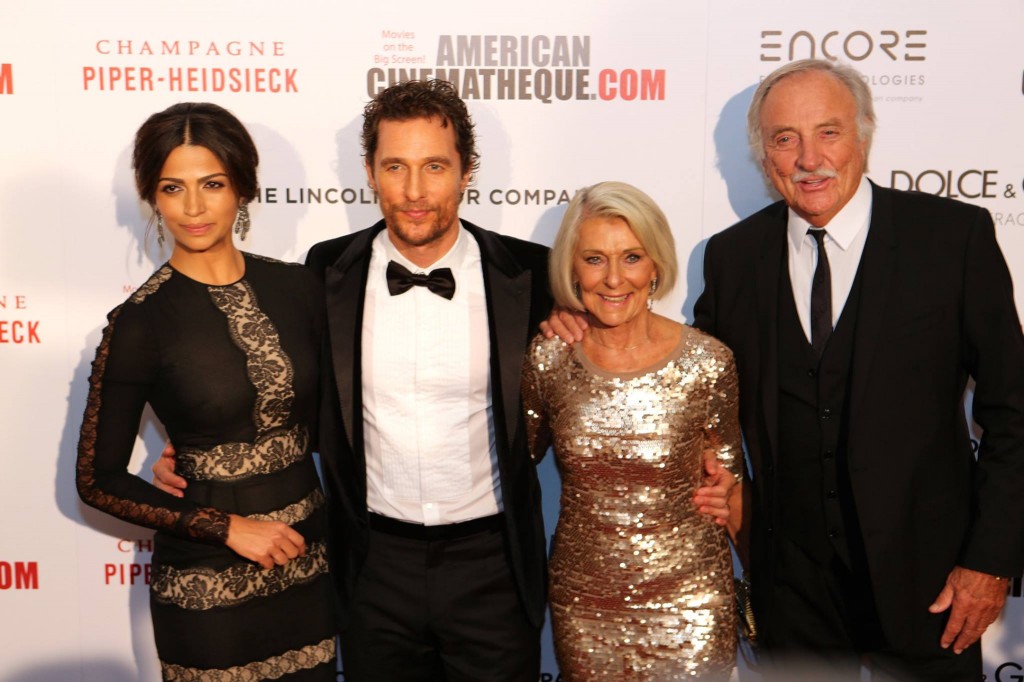 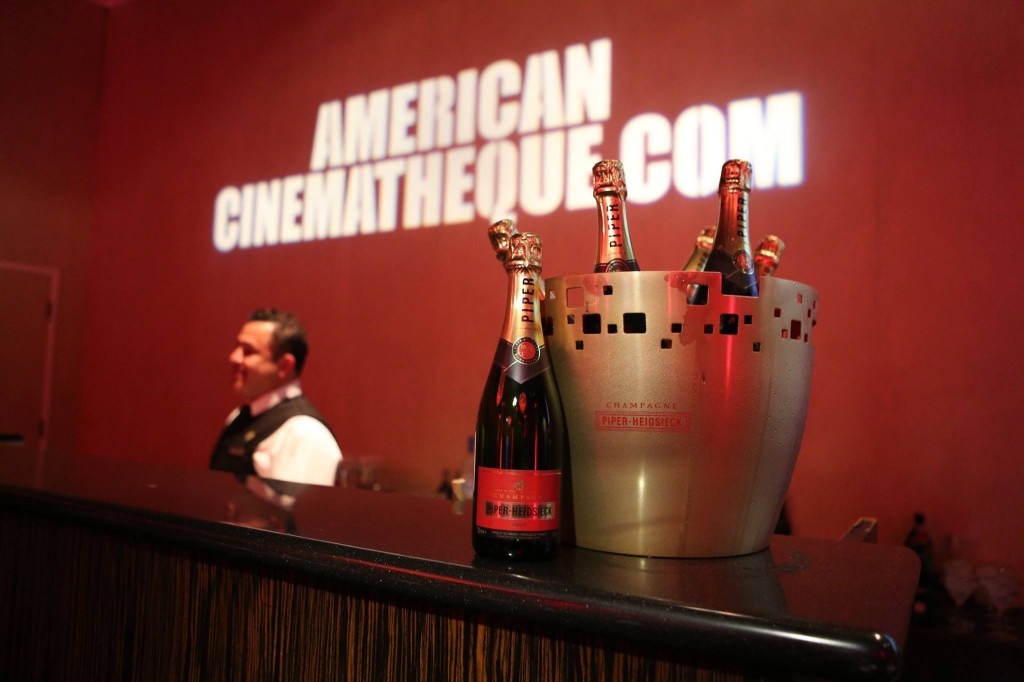