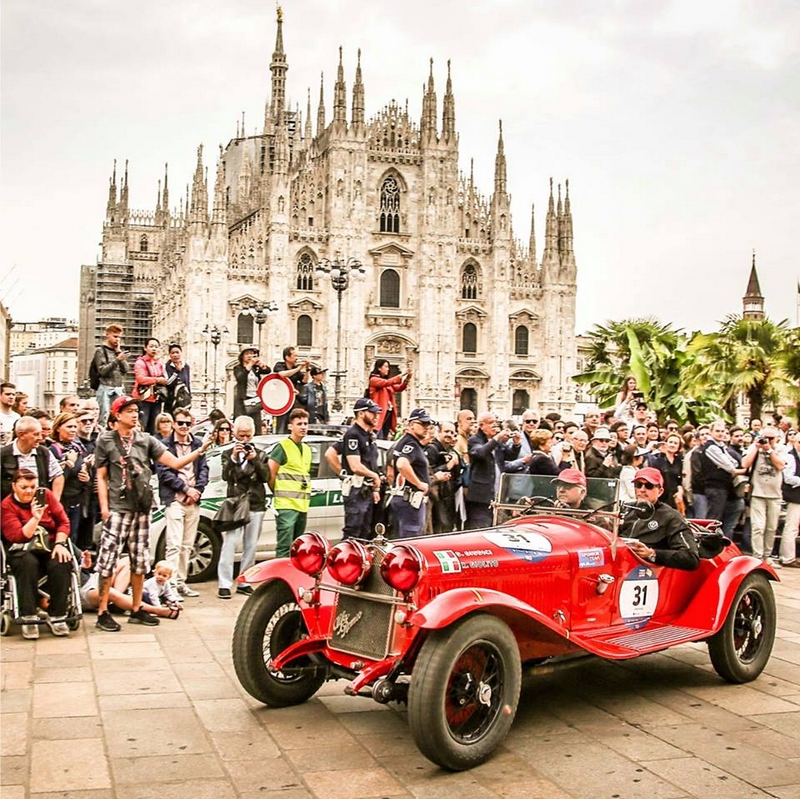 The 2018 edition of Migle Millia has definitely earned a place in Alfa Romeo‘s history, and the “Alfa Romeo: the Mille Miglia in 90 places” project has just been launched to trace the most significant stages of the brand’s history at the Mille Miglia.

1928 was the year of Alfa Romeo’s first win at the Mille Miglia, and 2018 has seen a record-breaking edition with 450 teams competing and three Alfa Romeo cars taking the top three places: confirmation of the brand’s unbreakable bond with “the most beautiful race in the world.” Alfa Romeo therefore starred at the event as protagonist in this prestigious milestone, as Automotive Sponsor, and as the winner of the top prizes on Viale Venezia in Brescia: the 2018 Mille Miglia was won by the Alfa Romeo 6C 1500 GS Testa Fissa crewed by Tonconogy-Ruffini.

In second place, just eight penalty points behind the victor, the stunning 6C 1500 Super Sport dating from 1928 with coachwork by Stabilimenti Farina, an official car from the FCA Heritage collection, which is normally on display at the Museo Storico Alfa Romeo. The car carried the race number 30, also worn by its sister that won the first Alfa Romeo victory in the Mille Miglia with Giuseppe Campari and Giulio Ramponi in 1928. It was driven in the event by Giovanni Moceri, with navigator Daniele Bonetti. Giovanni Moceri is current holder of the Italian Grandi Eventi ACI Sport Champion title and already has victories in Italy’s biggest historic regularity competitions to his name, from the Mille Miglia to the Targa Florio and the Coppa d’Oro delle Dolomiti.

The Alfa Romeo cars entered by FCA Heritage finished in very creditable positions, and all concluded the 36th historic re-evocation of the Mille Miglia by completing the traditional Brescia-Rome-Brescia course. 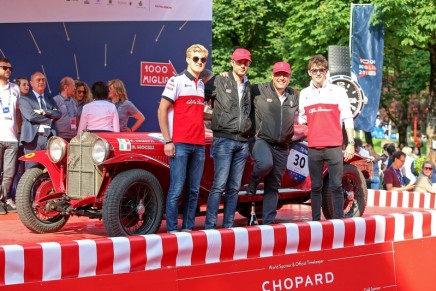 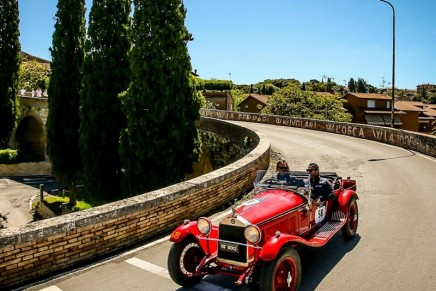 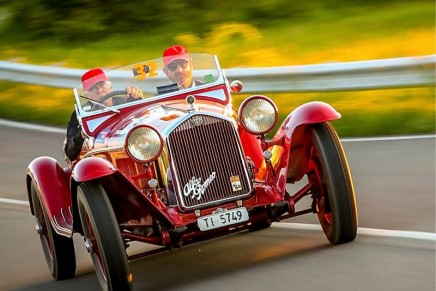 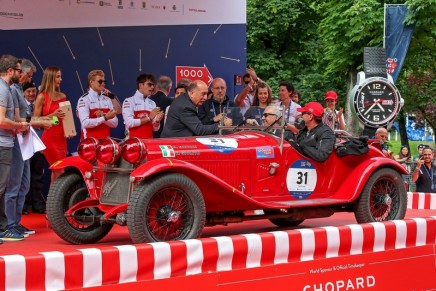 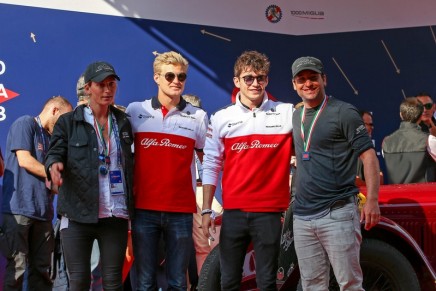 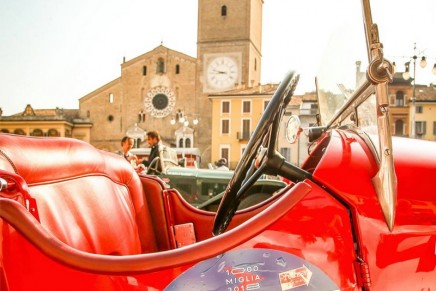 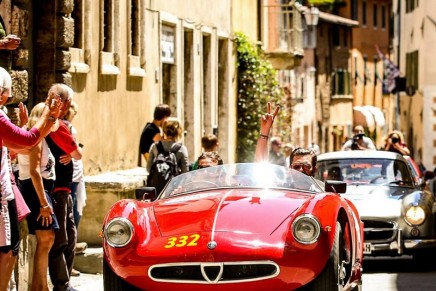 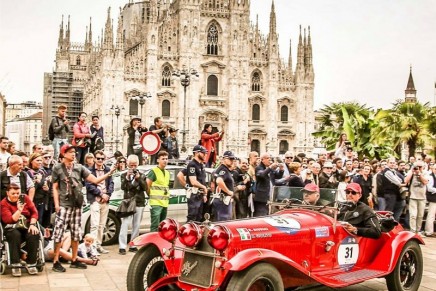 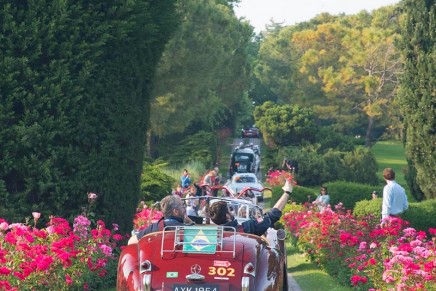 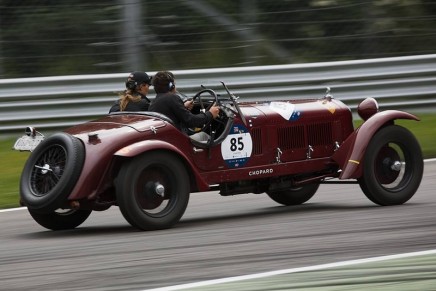 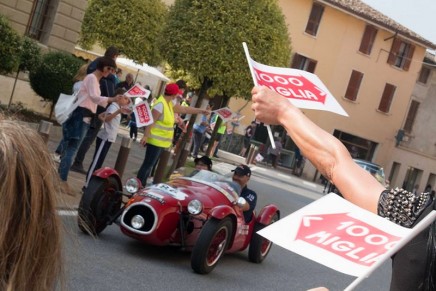 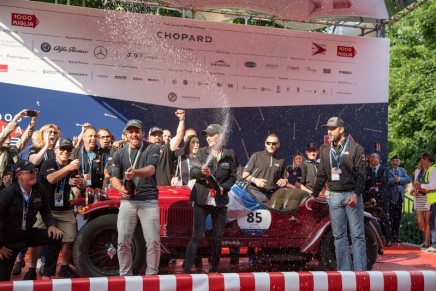 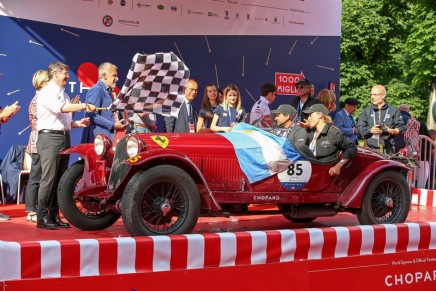