The 36th edition of the re-enactment of the Mille Miglia,  the open-road endurance race for classic cars, will start on Wednesday 16 May 2018. 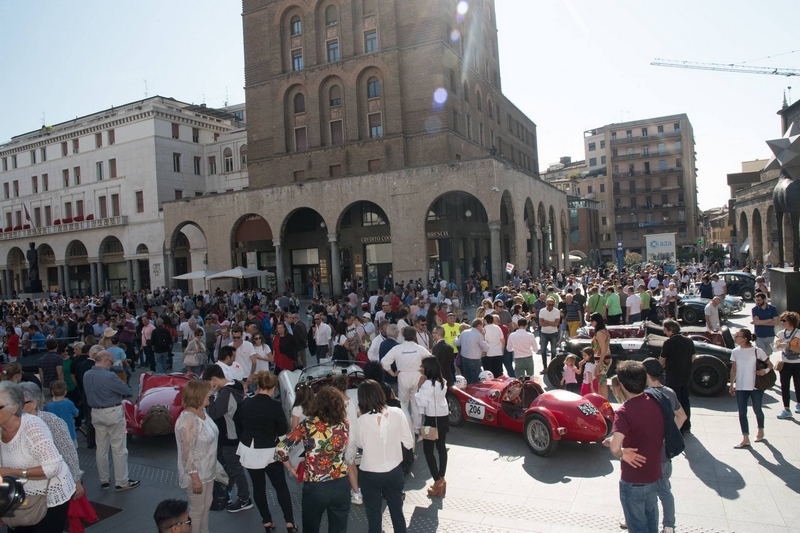 Ninety-one years after the first of the twenty-four speed editions, held from 1927 to 1957, and three with the rally formula from 1959 to 1961, Wednesday 16 May 2018 will be the starting of the thirty-sixth re-enactment of Mille Miglia, which will be the 63rd automotive competition under the sign of the Freccia Rossa (Red Arrow).

The date, as per tradition, is one-week before the Monaco Formula One Grand Prix. Respecting the tradition which dates back to 1927, the routewill start and end in Brescia, travelling through half of Italy before and after the turning point in Rome.

Every year, the route undergoes modifications in order to take the Mille Miglia to the places it has not passed through for some years: in 2018,continuing with the same philosophy, some changes were made to the route.

As in 2017, the Mille Miglia classic car race will be held in four stages over as many days but there is an important novelty in 2018. The race – instead of on Thursday – will start a day earlier, on Wednesday 16 May and will return to Viale Venezia on Saturday afternoon, 19 May. Shortly thereafter, onthe stage of Piazza della Loggia, the prize giving ceremony will start the long Night of the Mille Miglia.

The first leg, starting in the early afternoon of Wednesday, 16 May, after the passage to Desenzano and Sirmione, to the Parco Sigurtà di Valeggio Sul Mincio and to Mantova, Ferrara and Comacchio, will end in Cervia-Milano Marittima. 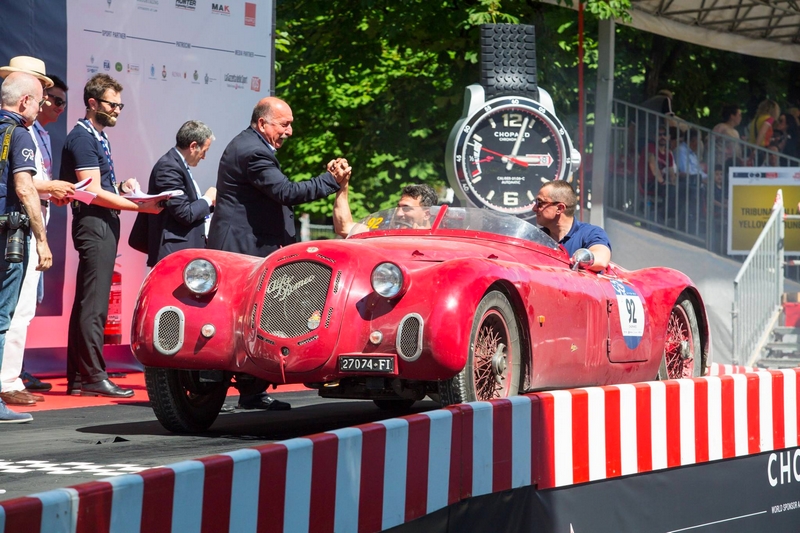 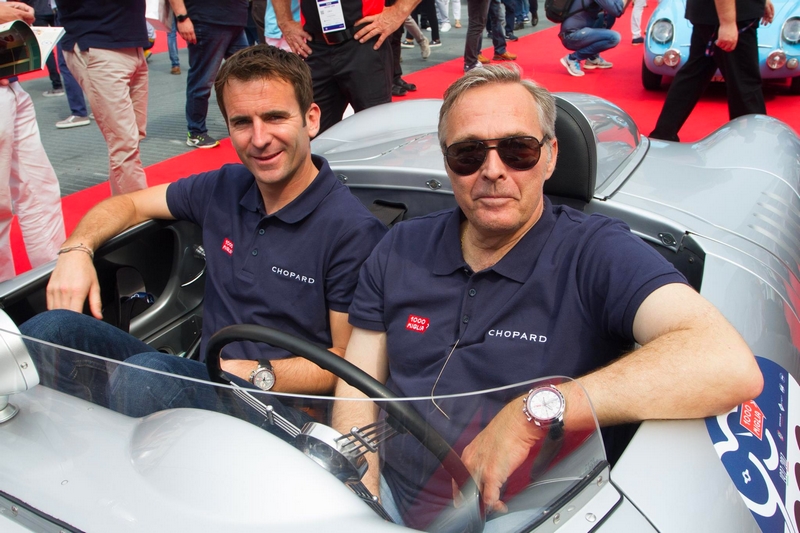 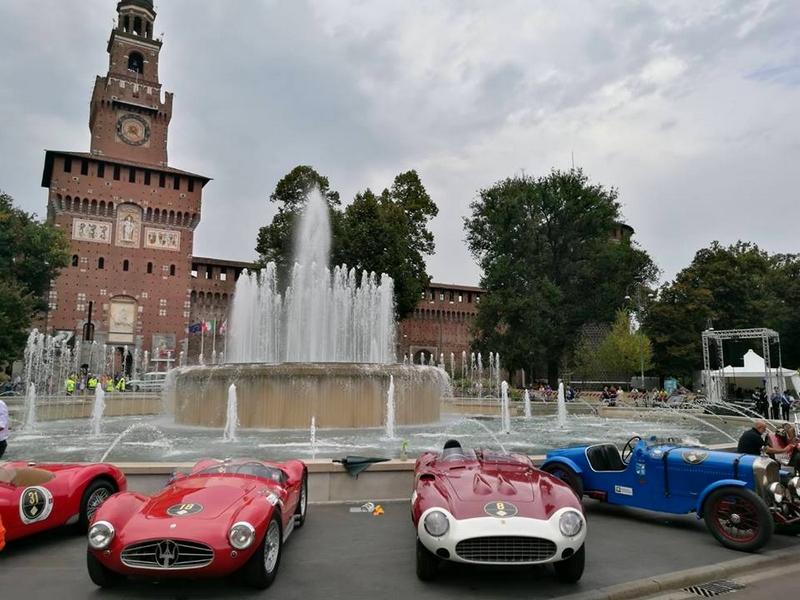 The next day, on Thursday, 17 May, after the passage to Pesaro and the Republic of San Marino and crossing through magnificent places such as Arezzo, Cortona and Orvieto, the second leg will bring the competitors to Rome, for the usual night parade in the “Urbe”.

On Friday 18, the route from the capital city will remain virtually unchanged until Siena. Among the novelties of the 2018 edition, there will be the passage to Lucca and along Versilia. After the restoration of the ancient road, the Mille Miglia will finally be able to travel through a section of the route of the 1949 edition, between Sarzana and Passo della Cisa.

Including the re-enactment editions, 1949 was the only year in which the Freccia Rossa crossed over the CISA: 2018 will mark the return after a 59-year wait.

The third leg will end once again in Parma, which in previous years has always given an enthusiastic welcome to the Freccia Rossa: from here, on Saturday morning, the convoy will return to Brescia.

Going towards the finish line, the long Freccia Rossa convoy will cross Lodi and continue north. Taking note of the huge appreciation of both the crews and the vast audience, the Mille Miglia event will return to run some trials inside the Autodromo Nazionale di Monza to then proceed through Bergamo and Franciacorta, in order to continue with the promotion of the Brescia’s province, which began with the Garda area two days previously.

440 luxury historic vehicles will be allowed to automotive race: in order to be selected, registered cars must have at least one of these documents: ACI-CSAI (Italian Automobile Sport Commission), Htp FIA (Historic technical passport issued by the Fédération Internationale de l’Automobile) or FIVA ID (Identity Card of Fédération Internationale des Véhicules Anciens).

Registered cars were selected by a special commission consisting of experts nominated by 1000 Miglia Srl and by international technical
commissioners from the FIVA Technical Commission. 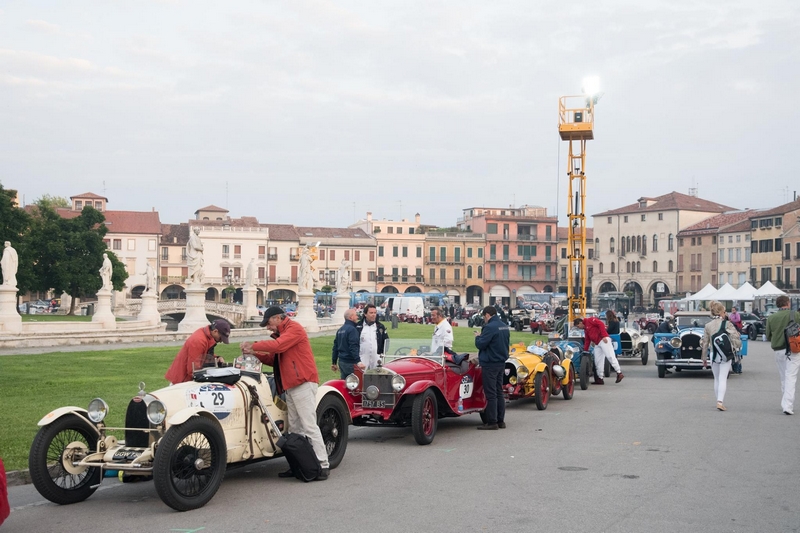 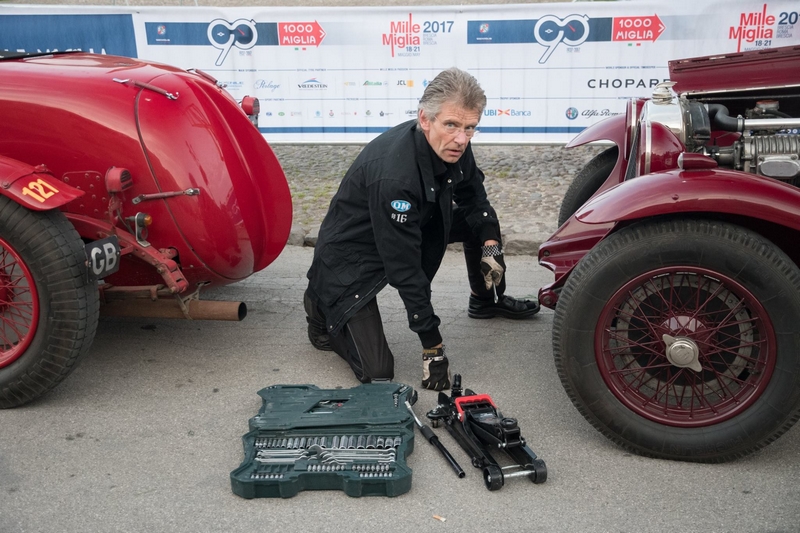 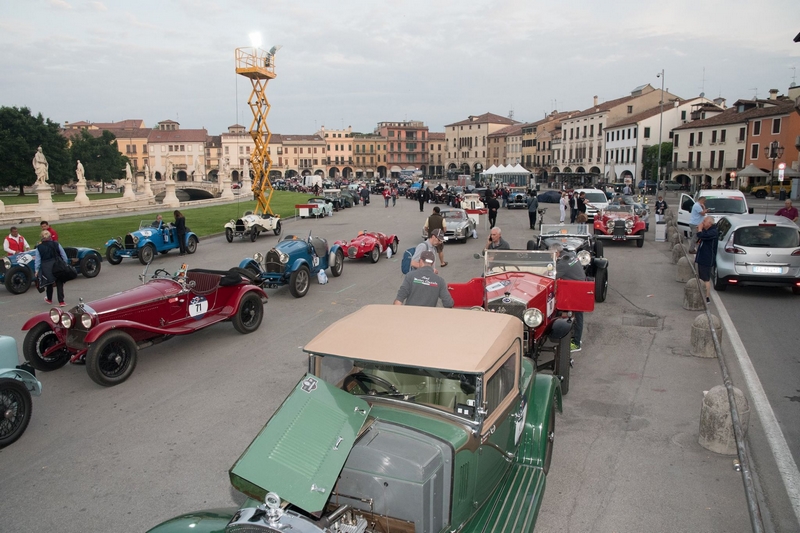 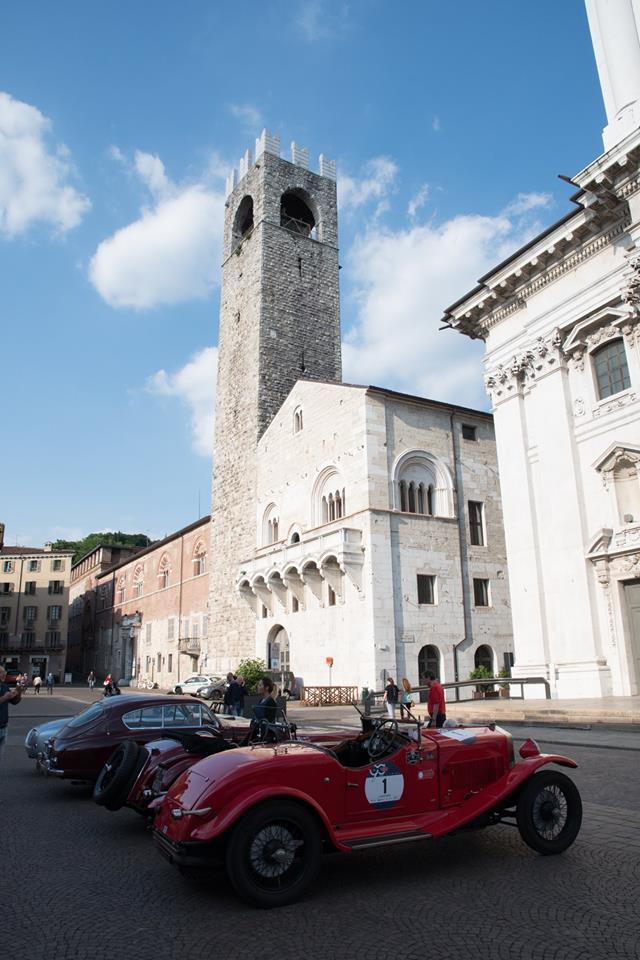 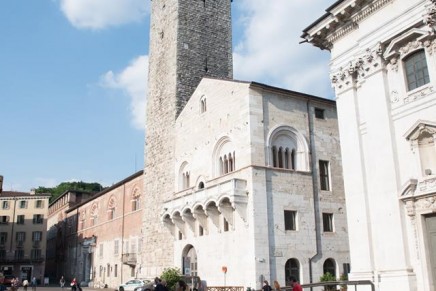 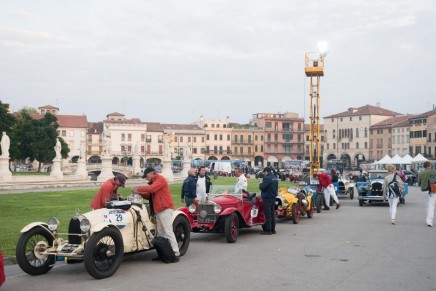 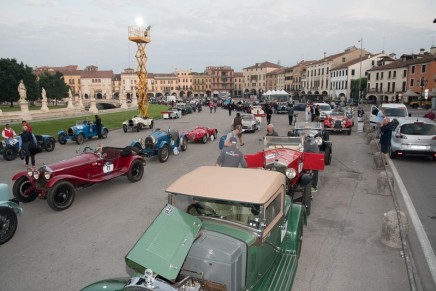 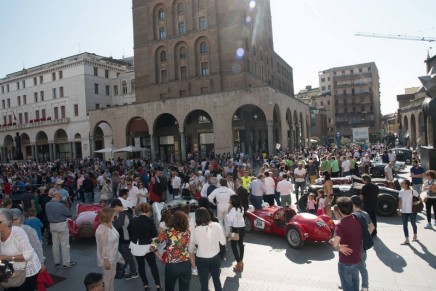 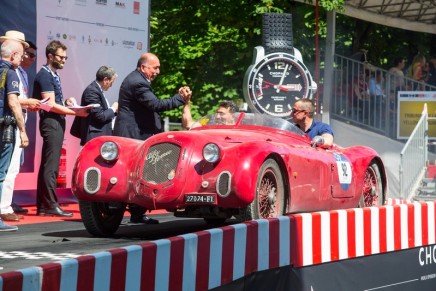 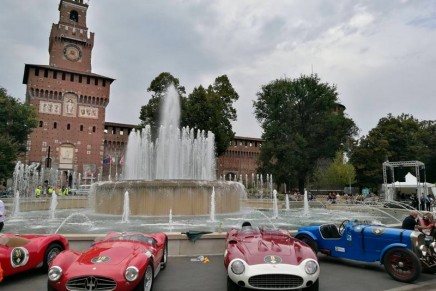 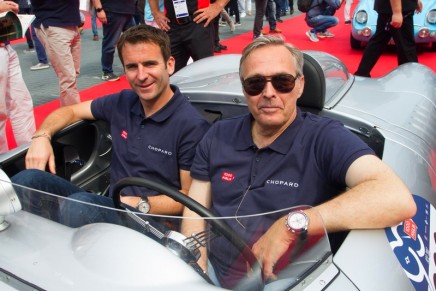 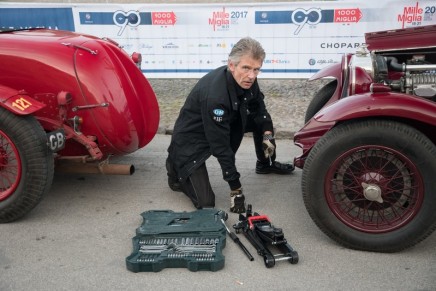