Alfa Romeo aimed to steal the spotlight at the 2019 NYIAS/ New York International Auto Show , and it was easy with its newest look: the seductive Nero Edizione. 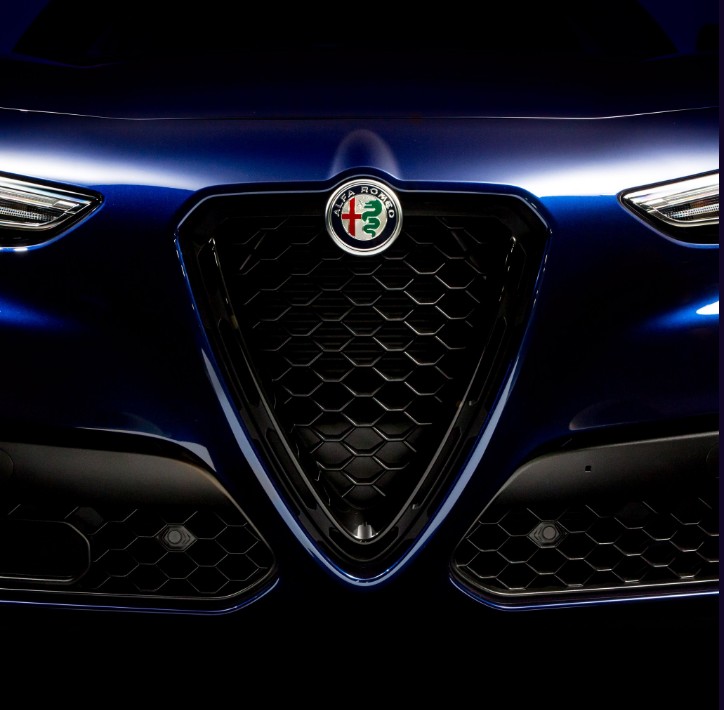 Alfa Romeo vehicles are experiencing a blackout. The darkness is only in the details of the Nero Edizione. Alfa Romeo Automobiles selected 2018 New York International Auto Show for premiere of Nero Edizione for Giulia and Stelvio SUV.

Adding to the excitement of the New York International Auto Show, Popular Mechanics announced that the 2018 Alfa Romeo Stelvio has been named “Crossover of the Year” in the magazine’s annual Automotive Excellence Awards. To choose their car awards, editors drive all of the relevant class contenders over the course of the year, then pick the vehicle that they feel transcends the competition. 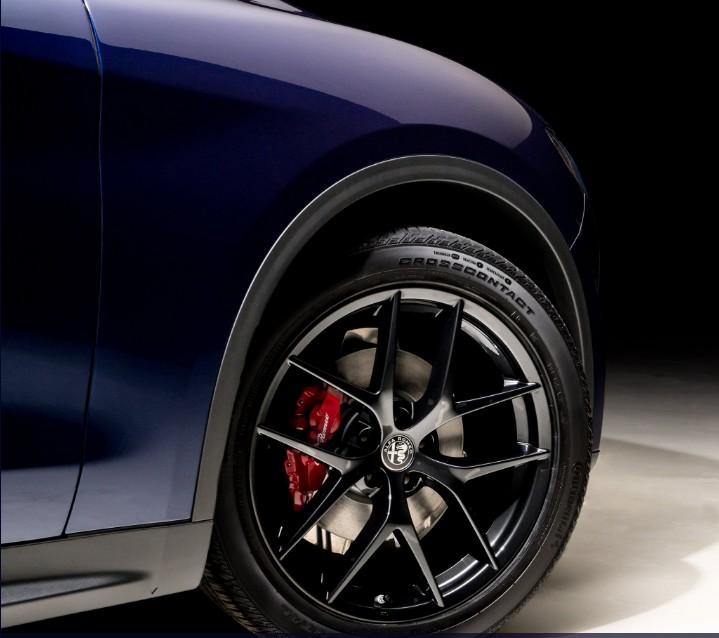 “The Stelvio is the Giulia of crossovers, and that’s about the highest praise we can give it. It’s got muscle, even in four-cylinder guise, but it’s also one of those cars that’s fun to drive at any speed, because of the way it feels,” said Ezra Dyer, Automotive Editor at Popular Mechanics. “The steering is light but not numb, the ride control is taut without being harsh. It was obviously tuned by people whose priorities skew toward performance. The Stelvio feels like an Italian sport sedan, only taller. Which is exactly what it is.” 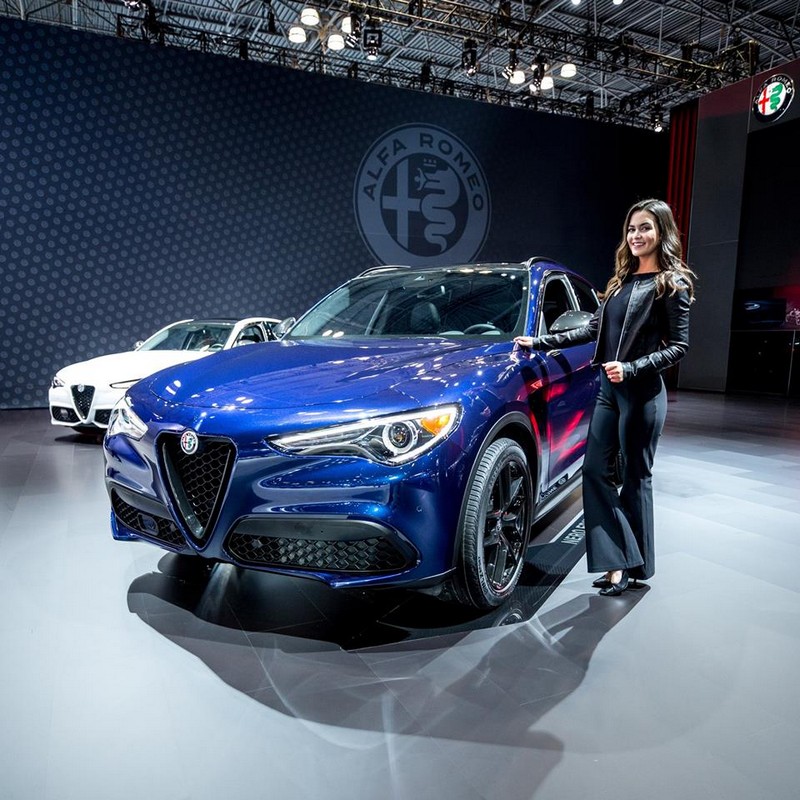 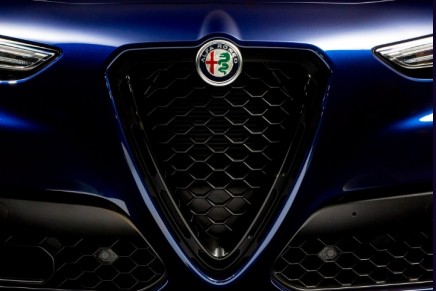 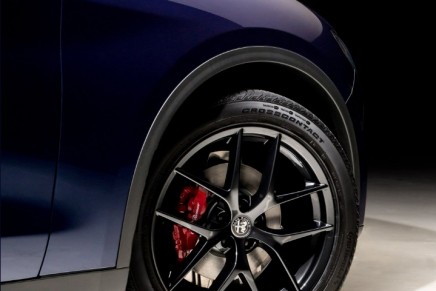 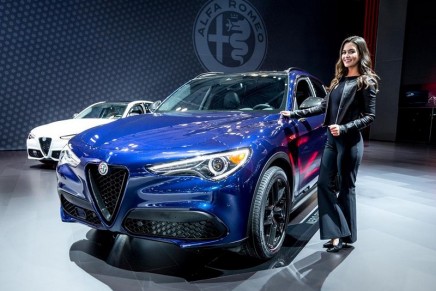 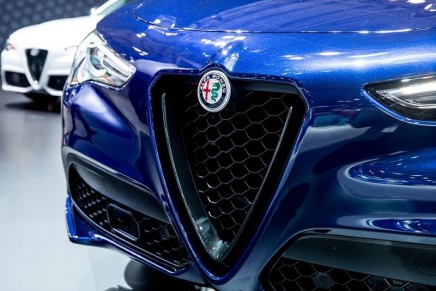 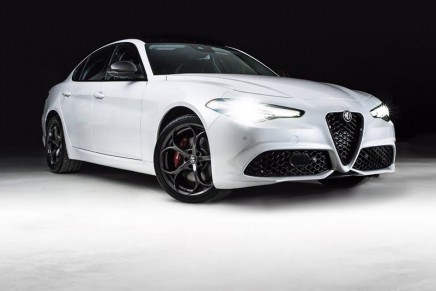