Korea to have a unique position of having the “best” tower by having an “anti tower”. 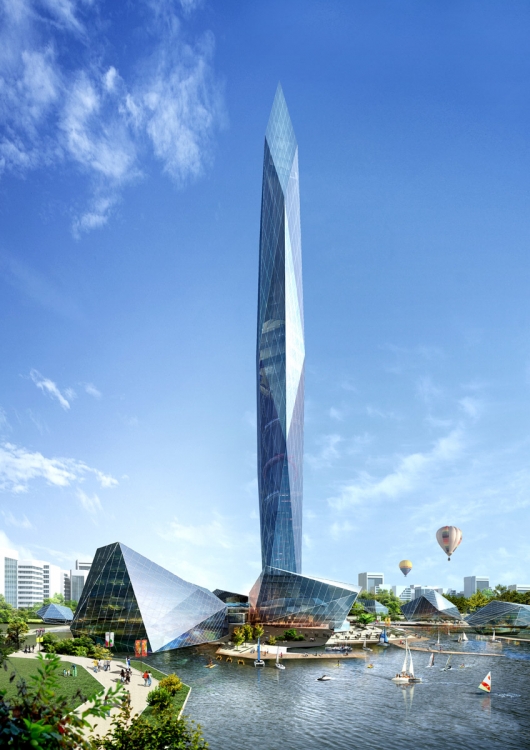 GDS Architects win 2nd Phase of Cheongna City Tower Competition. The observation tower will be the new national gateway landmark for Korea as passengers travel to and from Incheon Int’l Airport. Instead of symbolizing prominence as another of the world’s “tallest and best” towers, it sets itself apart by celebrating the global community rather than focusing on itself. the tower subtly demonstrates Korea’s rising position in the world by establishing its most powerful presence through diminishing its presense. Korea will have a unique position of having the “best” tower by having an “anti tower”.

In 2008 GDS Architects won the first prize in an International Design Competition sponsored by Korea Land Company. The competition attracted over 146 entries from 46 countries for Korea’s Main Gateway Landmark, located in IFEZ Incheon. 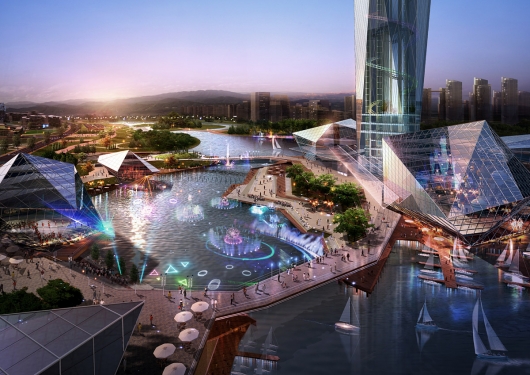 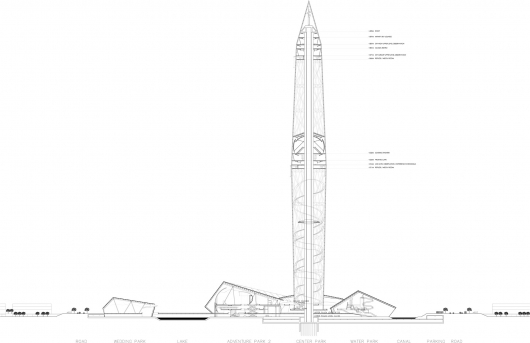