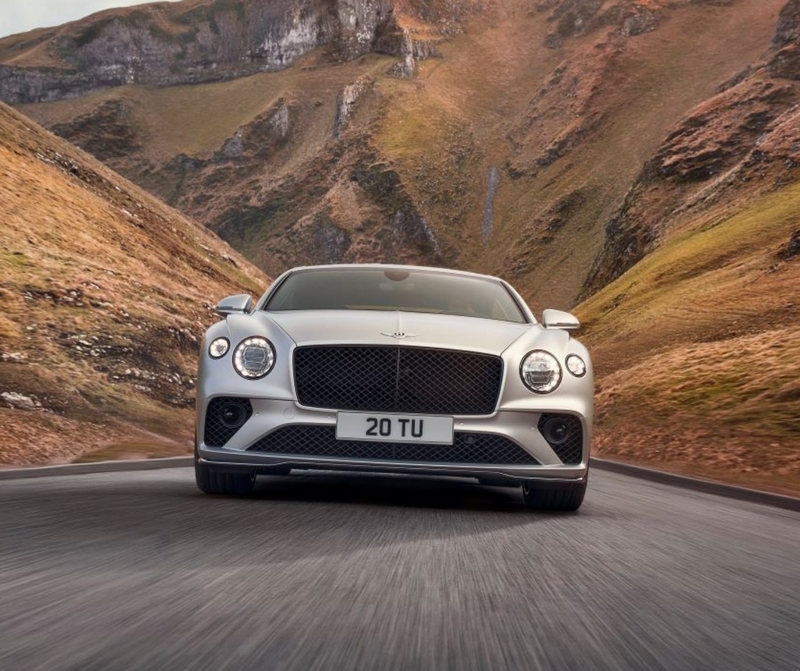 The Continental GT Speed is the most capable, performance-focused Bentley ever, says the British luxury automotive manufacturer.

Designed, engineered, developed and handcrafted in Bentley’s carbon neutral luxury car factory, this new third-generation model builds on a long tradition of Speed variants. Originally introduced with the highly-acclaimed, first generation Continental GT Speed in 2007 – itself inspired by the 3-Litre Speed models of the 1920s. The latest GT Speed continues the bloodline by representing the ultimate combination of luxury and performance in a Grand Touring package.

“The world’s most luxurious Grand Tourer is now truly more capable than ever before, with a new sportier edge which will appeal to performance-focused drivers. The Speed is the latest chapter in the Continental GT story, helping Bentley customers to create their own extraordinary journeys.” – Matthias Rabe, Member of the Board for Engineering at Bentley Motors.

The new GT Speed is the ultimate performance-focused expression of Bentley’s definitive Grand Tourer, yet maintains the luxury, comfort and usability of its siblings. It is equipped with an uprated version of Bentley’s renowned 6.0-litre W12 TSI engine, delivering 659 PS (650 bhp) – a 4 per cent increase of 24 PS over the current W12 model – whilst maintaining an extraordinary 900 Nm (664 lb.ft) of torque. With exceptional handling, this results in a top speed of 208 mph (335 km/h) and 0-60 mph in 3.5 seconds (0-100 km/h in 3.6 seconds), a reduction of 0.1 second.

For the first time in a Bentley, the latest generation of the Continental GT Speed introduces the use of an electronic rear differential (eLSD). 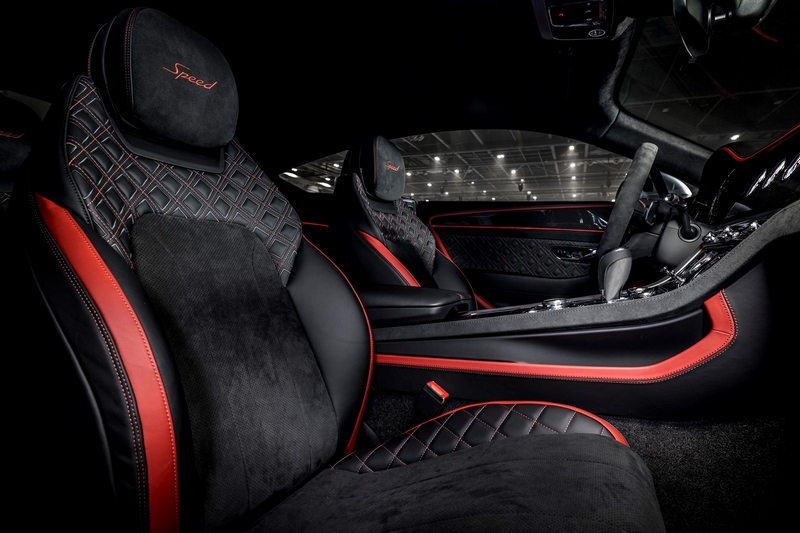 In Bentley and Comfort mode this provides improved traction, provides a greater level of confidence for the driver
and makes the vehicle feel more stable at high speeds. In SPORT mode, the eLSD has been tuned to balance on and off throttle adjustability, improved turn-in response and increased straight-line performance. The combined benefit means the Continental GT Speed is now more adjustable and more driver-focussed than ever before.

To complement the extra capability of the chassis, a newly-engineered Carbon Ceramic brake system has been
introduced as an option on the GT Speed.

The muscular bodywork of the Continental GT has been amplified still further on the GT Speed. Unique exterior detailing complements a powerful, athletic stance, blending seamlessly with the effortless elegance inherent to the Continental GT.

Another signature feature of the most potent version of the Continental GT is unique, 22” Speed wheels in bright silver, with the option of a dark tint or black gloss finish. “Jewel” versions of the fuel and oil filler caps are standard, while illuminated Bentley treadplates to both sills are a nod to the Speed’s performance credentials.

As with all Continental GTs, the Speed offers four seats and exceptional grand touring luggage capacity of 358 litres. 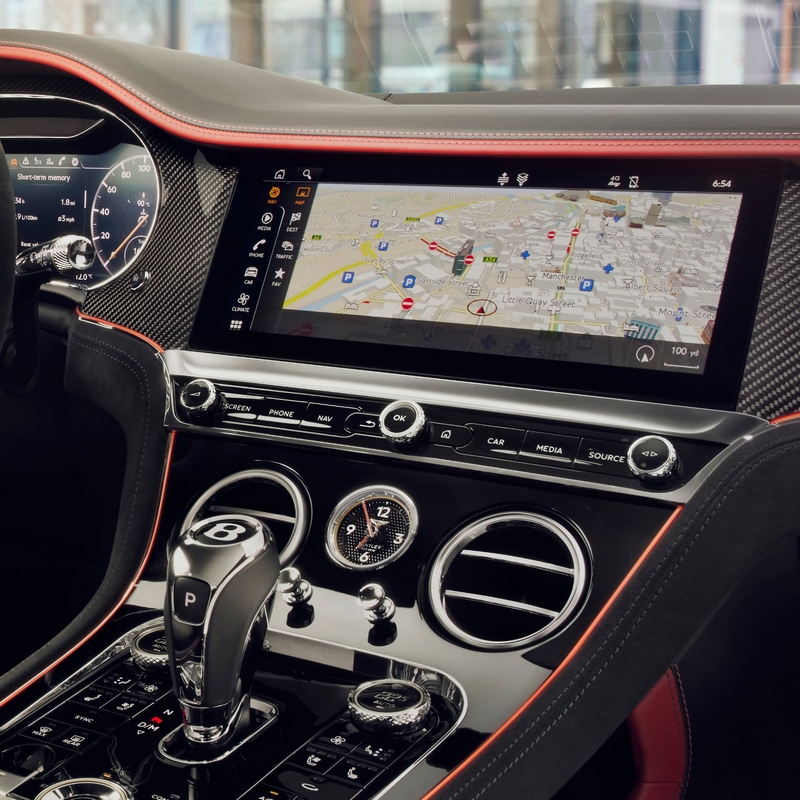 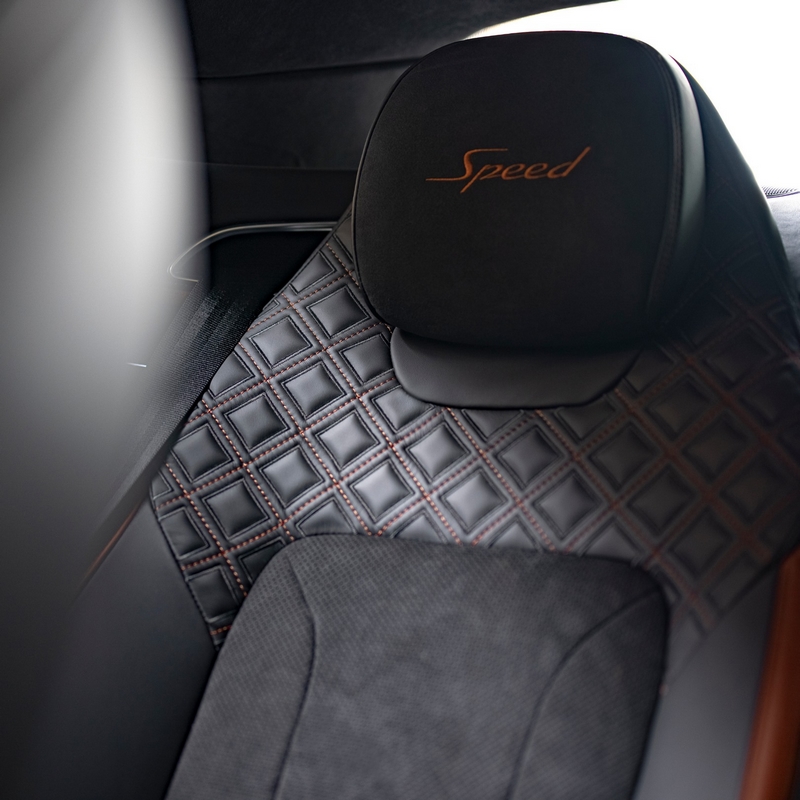 Each writer has created a poem inspired by their experience of Bentley and the brand’s values of sustainability,
craftsmanship, innovation and performance. Each poem was revealed via Instagram on World Poetry Day – 21 March
2021.

Quotes from the poems include: ‘Extraordinary journeys begin at the end of a decision, So – what’s yours?’ by London poet LionHeart and ‘This one road among a million others’ by Barcelona-based Leticia Sala. 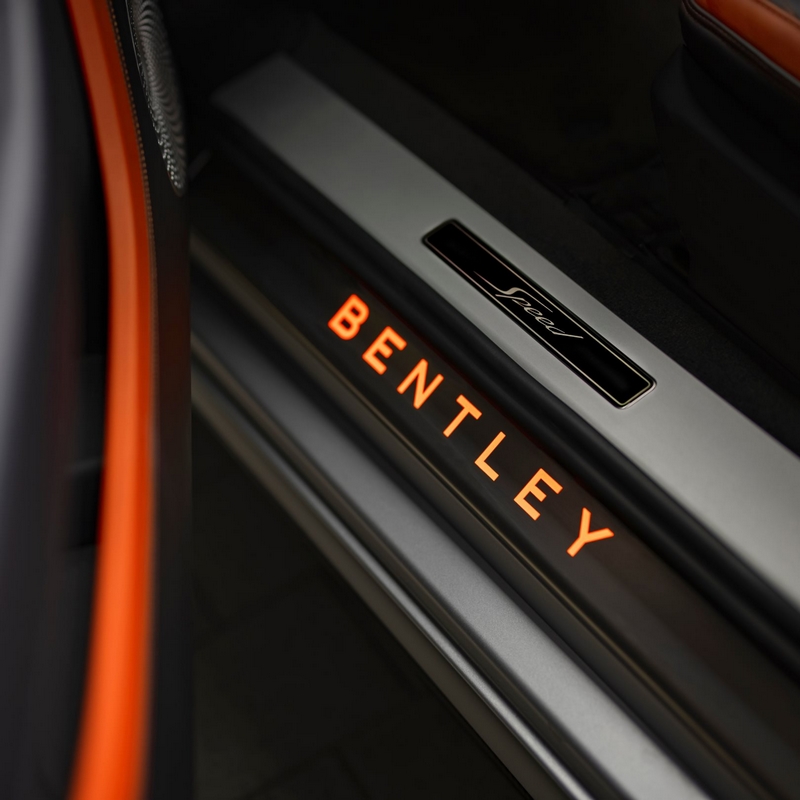 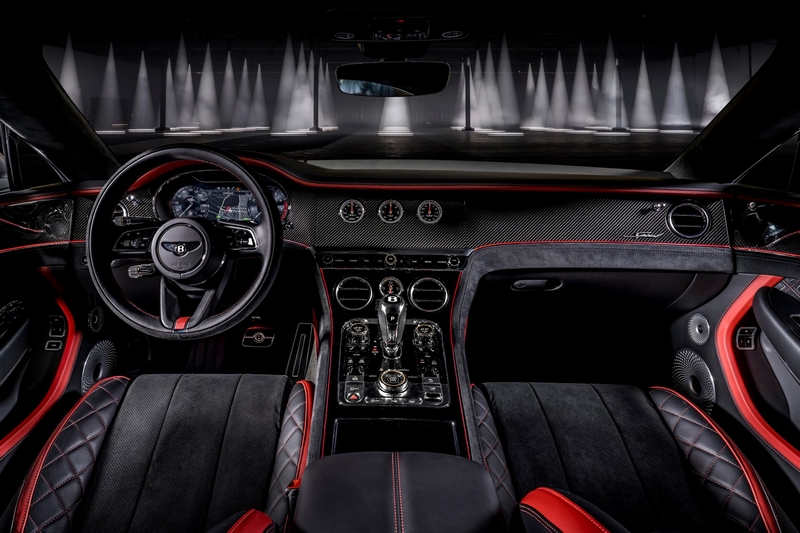 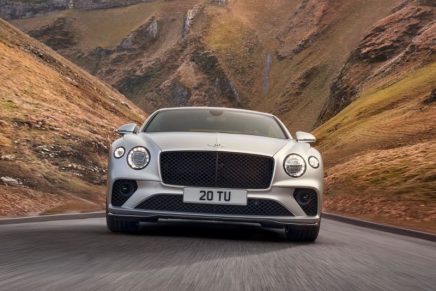 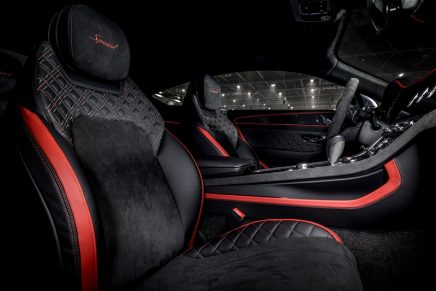 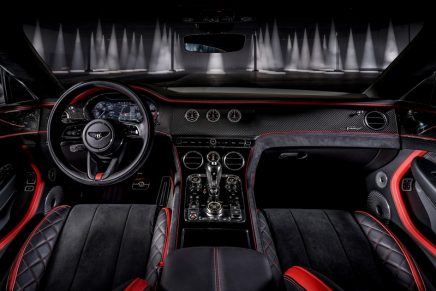 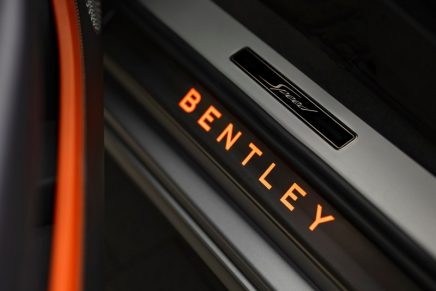 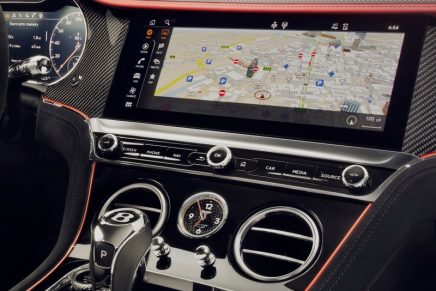 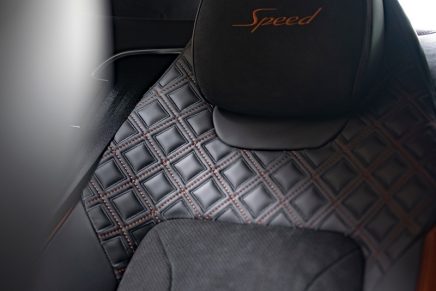