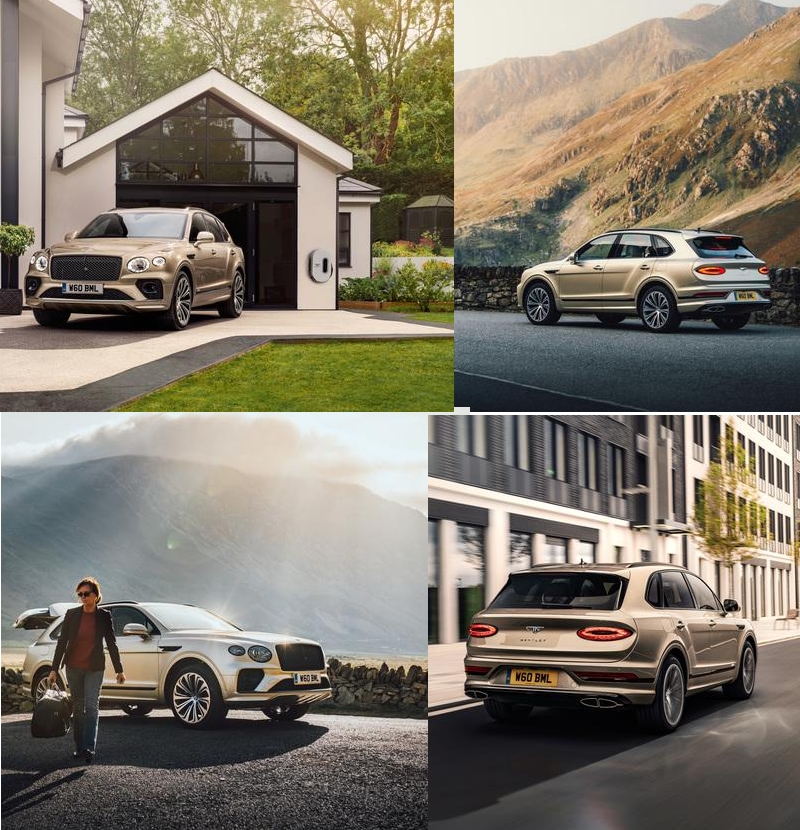 The Americas remained Bentley’s number one region although a strong performance in China, posting an increase of 48 per cent, ran it close. Introduction of all-new Bentley Flying Spur a significant contributor to results.

Bentley Motors announced total sales of 11,206 in 2020, an increase of two per cent over 2019. Although the pre-COVID sales forecast was much greater, new model introductions fuelled this significant achievement which was the highest sales performance in any of the luxury British marque’s 101 years.

Bentley’s production was shutdown for seven weeks beginning in March, and running at a 50 per cent output for a further nine weeks thereafter, as social distancing measures were introduced. A resulting comprehensive redesign of the production facility enabled Bentley to meet this global demand while in parallel maintaining these social distancing protocols to the current day and beyond.

“Even though we anticipated greater sales before the pandemic struck, when you consider the level of restrictions around the world for the majority of the year, to achieve a record sales performance is a strong measure of our potential.

“As we look to the year ahead we remain cautiously optimistic as much remains uncertain. One thing that doesn’t is our commitment to progress, the first step of which is the launch of the Bentayga Hybrid. This is one of nine new models we will launch this year as we continue on our Beyond100 strategic path and our accelerated journey towards becoming a fully electrified car company by 2030.”

Key to the company’s ongoing success was the introduction of a number of exciting new models, combined with greater global availability of other popular models. In particular the all-new Bentley Flying Spur was launched internationally and received a phenomenal reception from customers and media alike. 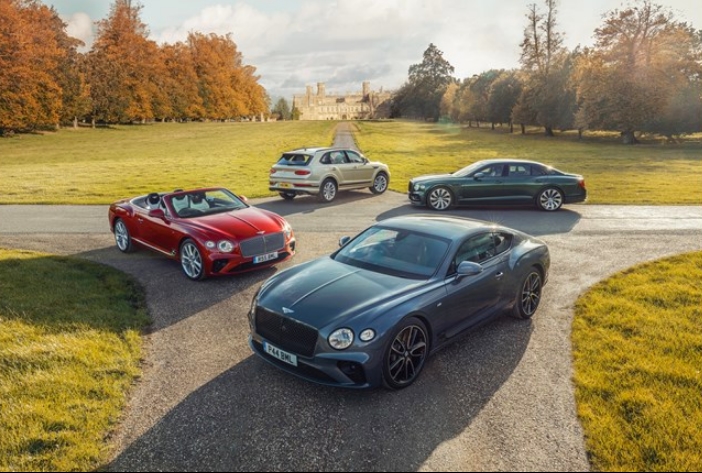 This demand was increased further in October with the introduction of a high-performance V8 engine derivative.

The Bentley Continental GT (24 per cent) and GT Convertible (15 per cent) together accounted for 39 per cent of total sales, finishing the year as Bentley’s number one selling model line. However, in spite of the run out of the previous generation model, and delays to market entry of the all-new Bentayga due to the COVID-19 pandemic, the pioneering, go-anywhere SUV was still the biggest selling single model, accounting for 37 per cent of total sales.

The Americas region delivered 3,035 cars, an increase of four per cent on the corresponding figure for 2019, 2,913. Placing the region as Bentley’s number one market, this strong performance was boosted by the introduction of the Flying Spur and a full year of sales of the Continental GT and GT Convertible luxury Grand Tourer.

Bentley’s biggest growth was reserved for China, posting a sales increase of 48 per cent, 2,880 cars, against 1,940, as the traditional sedan market welcomed the introduction of the all-new Flying Spur, with Bentayga sales remaining strong.

Europe closed the year with the delivery of 2,193 cars, against a figure of 2,670 in 2019, a decrease of 18 per cent with the region impacted because of the market entry delays of the all-new Bentayga.

Bentley’s home market in the UK continued its consistent strong performance, recording sales of 1,160 cars. This represented a decrease of 22 per cent over the previous year.

@2021 Bentley Bentayga Hybrid – the only electrified true-luxury SUV in the world.

The new Bentayga Hybrid offers the ultimate in electric luxury, with smooth and silent progress through urban environments, whilst having the grand touring capability to escape the city and explore further. Customers of the Bentayga Hybrid can escape the noise of the city through the refined and acoustically-isolated serenity of the cabin without engine interference, using up to 31 miles of electric-only range (NEDC), before physically leaving the city behind with the comfort of a total combined range of 536 miles (NEDC).

In real world terms, the majority of journeys can be achieved completely in electric only, with zero emissions, delivering more benefits environmentally and building on Bentley’s new reputation for sustainability for the future. 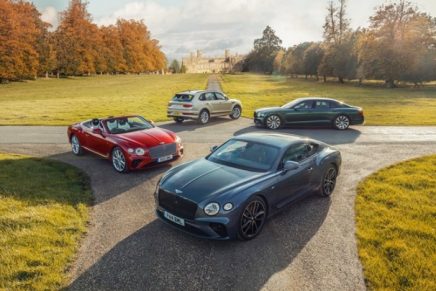 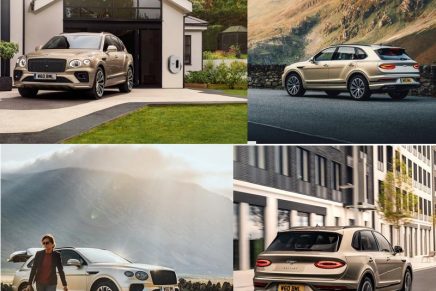 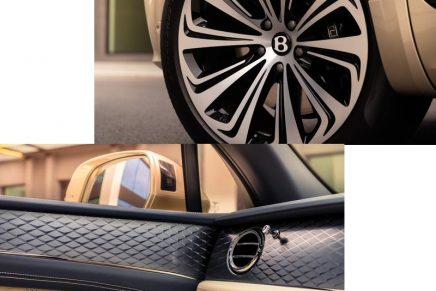