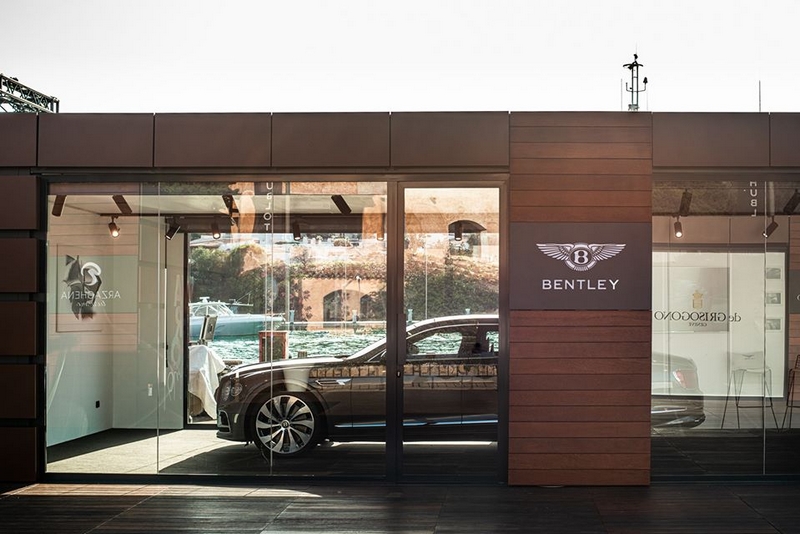 This article titled “Bentley to cut nearly a quarter of its workforce” was written by Jasper Jolly, for theguardian.com on Friday 5th June 2020 14.48 UTC

Bentley has confirmed it is seeking to make 1,000 job cuts through a voluntary redundancy scheme, shrinking its workforce by almost a quarter as it responds to the coronavirus pandemic.

The luxury carmaker warned that it could not rule out future compulsory redundancies, as the pandemic cuts demand for cars.

Bentley, whose 4,200 workers are mainly based in Crewe, Cheshire, said it had delayed its restructuring plan from March when the pandemic reached the UK and the government imposed lockdown, forcing it to halt production.

The company had hoped to grow its sales while restructuring, allowing it to avoid cutting jobs. However, it said this plan was “clearly derailed by the impact of the pandemic”.

Adrian Hallmark, the Bentley chief executive, said a no-deal Brexit could “compound the coronavirus disaster”, as talks continue between the UK and the EU on the trading relationship beyond 2020.

The negotiators have a self-imposed deadline at the end of June by which they will have to agree a deal, an extension beyond 31 December or another compromise. If they cannot, trade will default to World Trade Organization terms, including tariffs on car exports.

“My message to politicians is this: please don’t push us off a second cliff,” he told the Financial Times.

Bentley, which is owned by Germany’s Volkswagen, started a programme to improve productivity in 2018, which it said had brought €300m (£266m) in cost savings in 2019 and a “record performance” in the first quarter of 2020.

Bentley has frozen recruitment, made contractors redundant and frozen pay for all remaining workers. Two-thirds of workers were furloughed at the height of the lockdown, before the factory reopened at half capacity on 11 May.