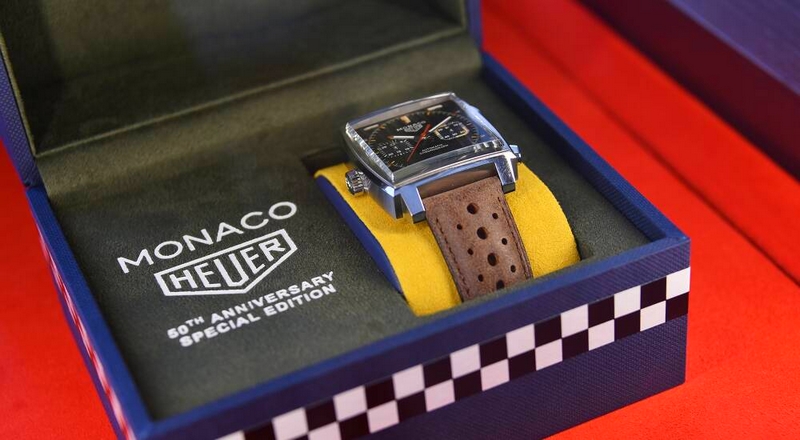 The legendary race inspired the name of one of TAG Heuer’s most iconic timepieces.

A mythical watch propelled under the spotlight by Steve McQueen in the early 1970s, the Heuer Monaco has left its mark on each generation. With its unique square case housing the world’s first automatic chronograph – the Calibre 11 – this watch challenges all the watchmaking codes to reinvent them. 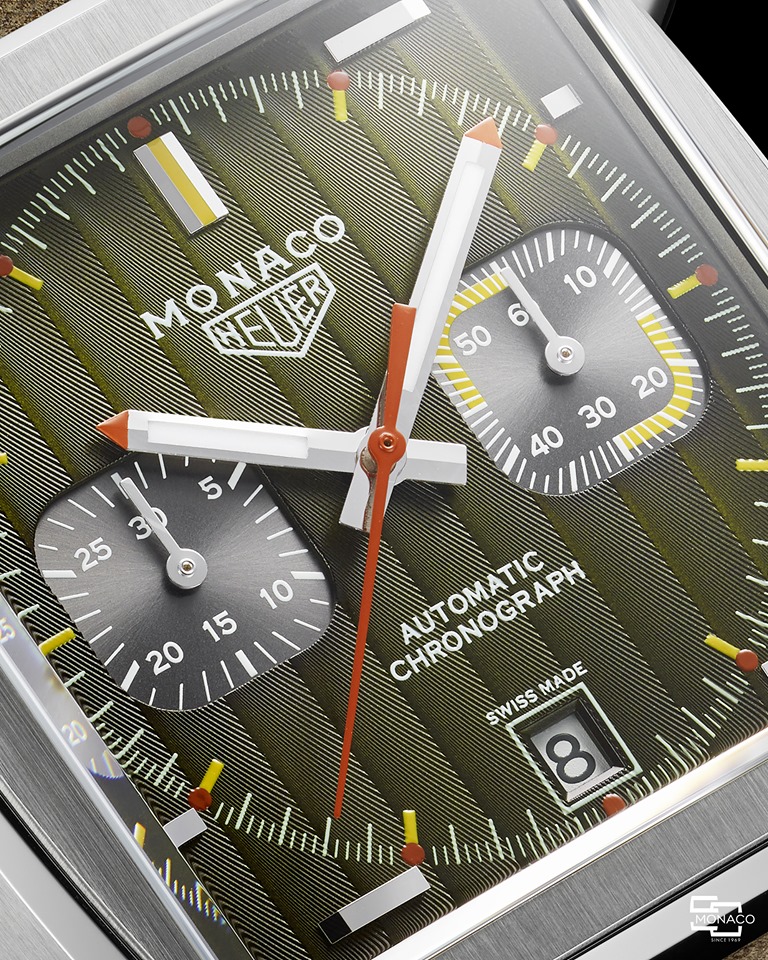 It was an outstanding weekend at the Monaco GP to commemorate 50 years of the iconic TAG Heuer Monaco with the unveiling the first Monaco limited edition.

The legendary Formula 1 Grand Prix race inspired the name of one of TAG Heuer’s most iconic timepieces, the TAG Heuer Monaco, created in 1969. This year the Swiss Maison is celebrating the 50th anniversary of the watch. The luxury watch manufacturer sat down with experts to discuss the significance of the watch and capture the essence of the 1970s.

TAG Heuer plans to unveil five new creations throughout the year, one inspired by each decade from 1969 to 2019. During the 77th Monaco Grand Prix the Swiss Maison unveiled the first of these five timepieces inspired by the original TAG Heuer Monaco. 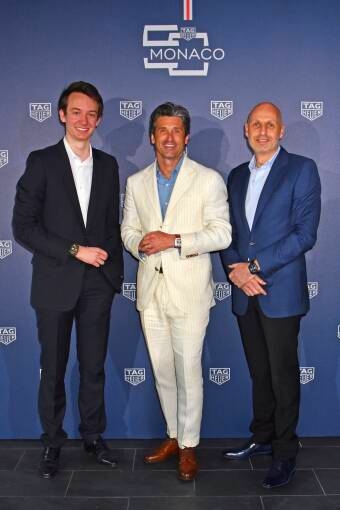 Rising star of the Aston Martin Red Bull Racing Max Verstappen, along with Patrick Dempsey, Bella Hadid, Winnie  Harlow, Kai Lenny and A-list guests from around the world were welcomed by Stéphane Bianchi, CEO of the LVMH Watchmaking Division and and CEO of TAG Heuer and Frédéric Arnault, TAG Heuer Chief Strategy and Digital Officer for the official unveiling of the first Monaco limited edition timepiece at the Key Largo Villa.

The agenda for the three-day event included a private tour of the Monaco Top Cars Collection museum, a retrospective of the TAG Heuer Monaco, and a debrief of the Grand Prix qualifications with Christian Horner, Team Principal of the Red Bull Racing Formula One team. Guests also enjoyed a performance by DJ Bob Sinclar during an exclusive party on the TAG Heuer Yacht, as well as VIP access to the Grand Prix, for which TAG Heuer has been the Official Watch since 2011. 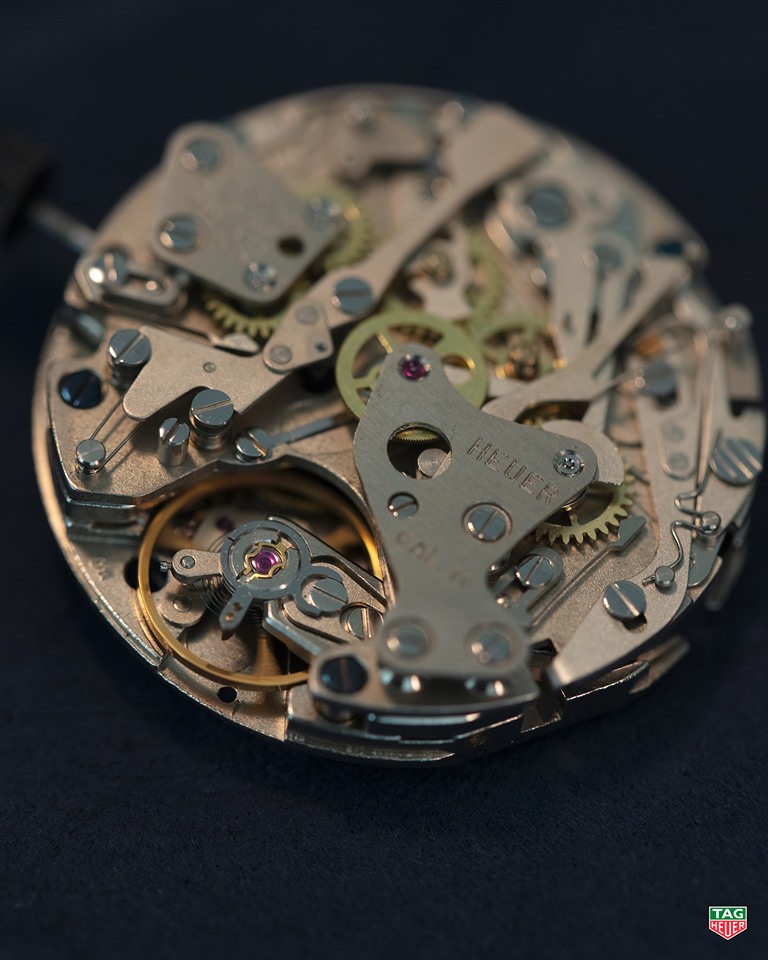 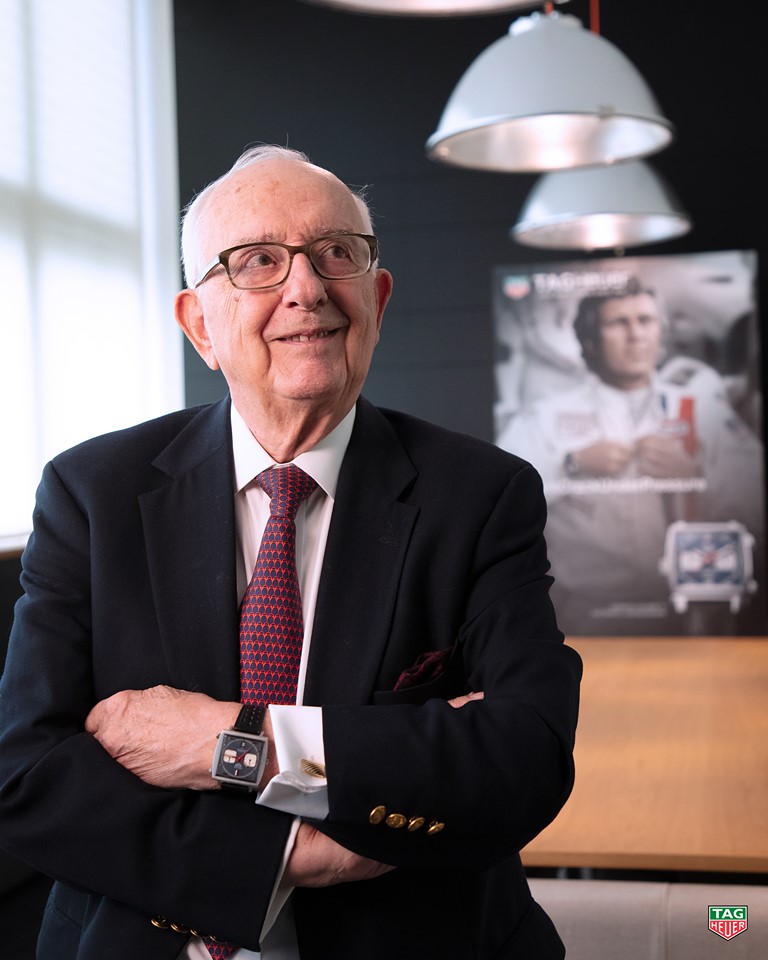 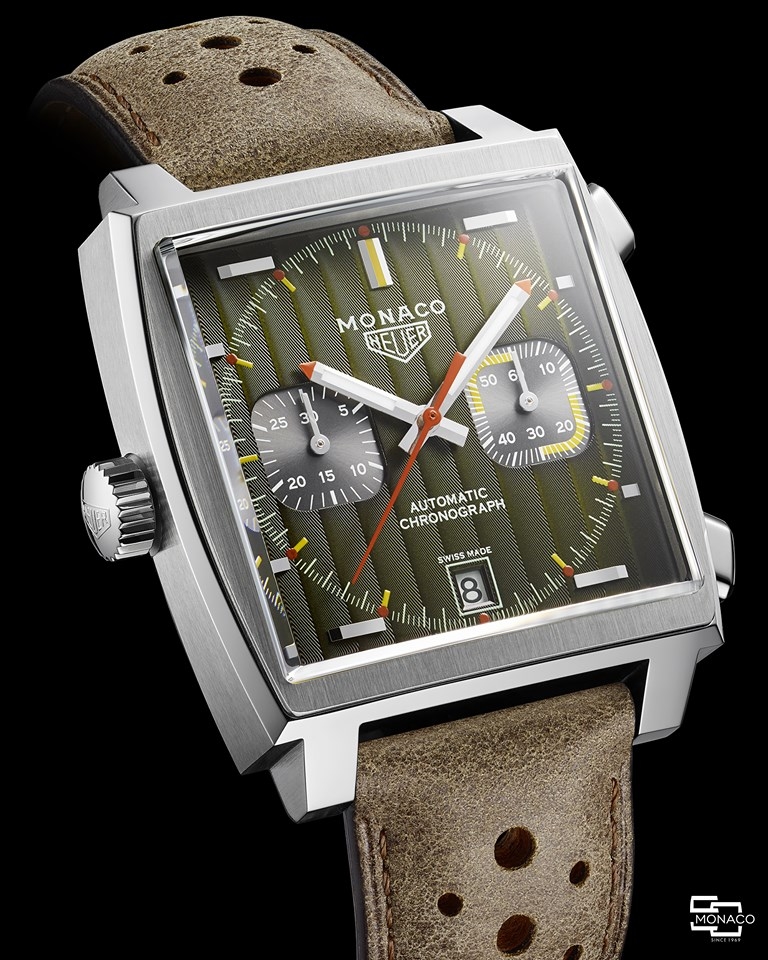 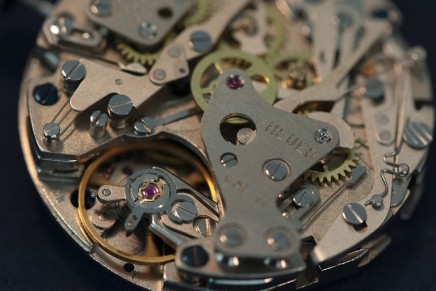 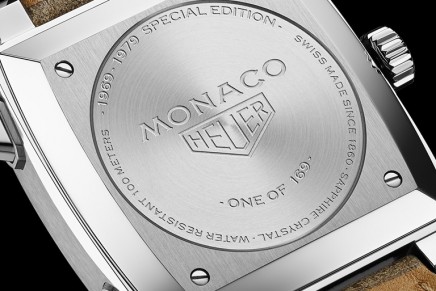 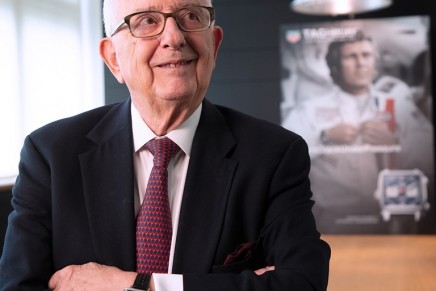 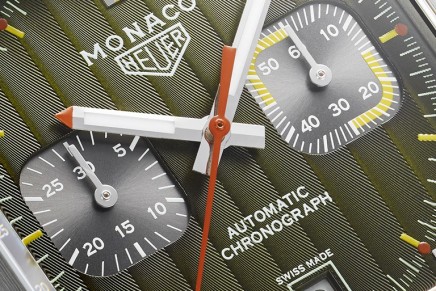 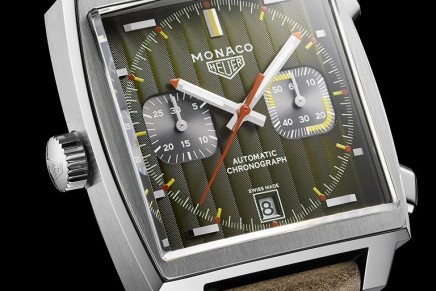 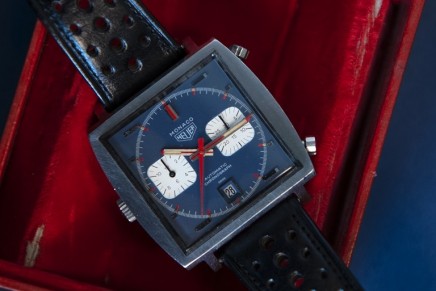 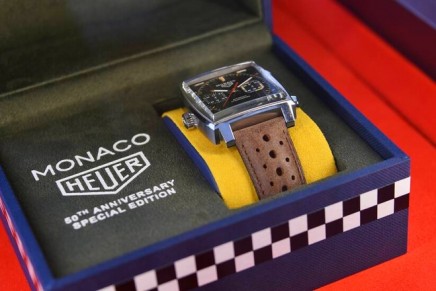