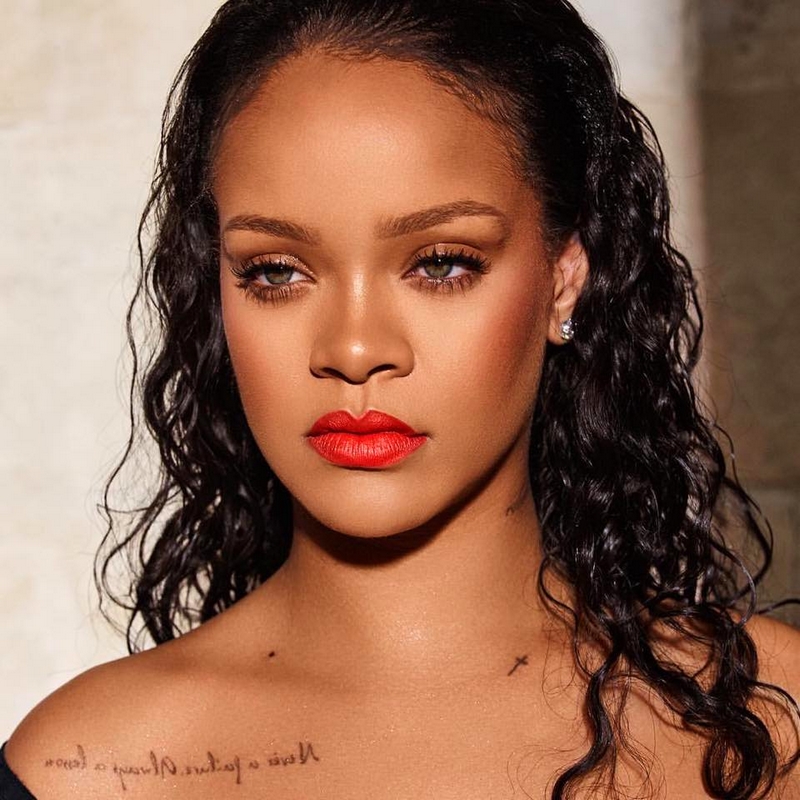 Rihanna has been named the world’s richest female musician by Forbes magazine. The singer’s worth is estimated at $600m (£472m), including revenues made from her fashion and beauty lines in addition to those from her music career.

In May 2019, French luxury brand LVMH confirmed it would launch Rihanna’s fashion company, Fenty, making her the first woman of colour to lead an LVMH fashion house. “I want to be as disruptive as possible,” she told the New York Times of the venture. “The brand is not traditional.”

In 2012, Rihanna founded the Clara Lionel Foundation, which supports health and education efforts in impoverished communities around the world. In February 2017, she was named humanitarian of the year by Harvard University.

The publication defines “self-made” as “someone who built a company or established a fortune on her own, rather than inheriting some or all of it” – hence the Kardashian scion Kylie Jenner being named America’s youngest “self-made” billionaire earlier this year thanks to her cosmetics brand, Kylie Cosmetics.

The latest issue of Forbes magazine also names Jay-Z as the world’s first billionaire rapper, claiming that the 49-year-old’s empire “conservatively” totals $1bn after valuing his various ventures as well as any real estate and his art collection.