An all-terrain watch with an elegant, English-style Kingsman touch, which will be key to the success of the heroes’ missions. 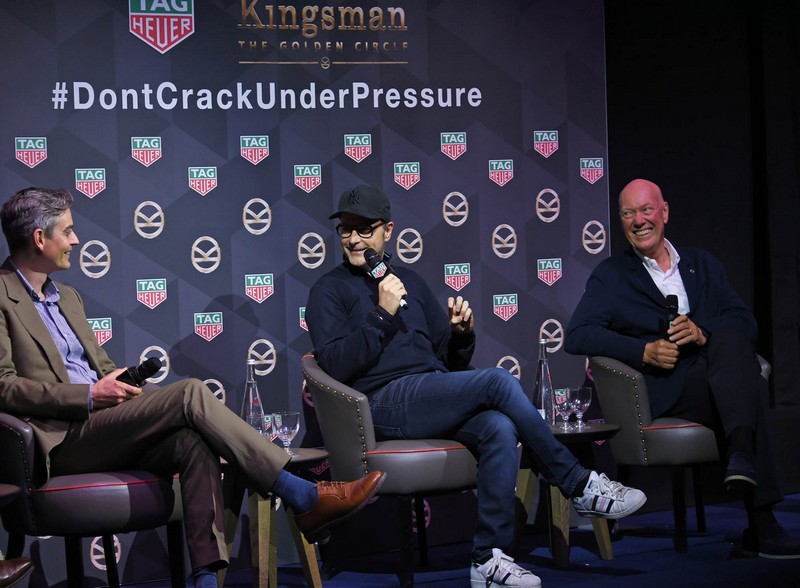 Swiss luxury watch brand TAG Heuer is connecting with a millennial audience and builds its ecommerce business with a new move.

This is TAG Heuer’s first global online launch, following its partnerships with Chinese online retailers JD.com and Tmall.com. In May, TAG Heuer announced its global partnership with MARV films and 20th century Fox for the film ‘Kingsman: The Golden Circle’, in cinemas worldwide on September 22, 2017. 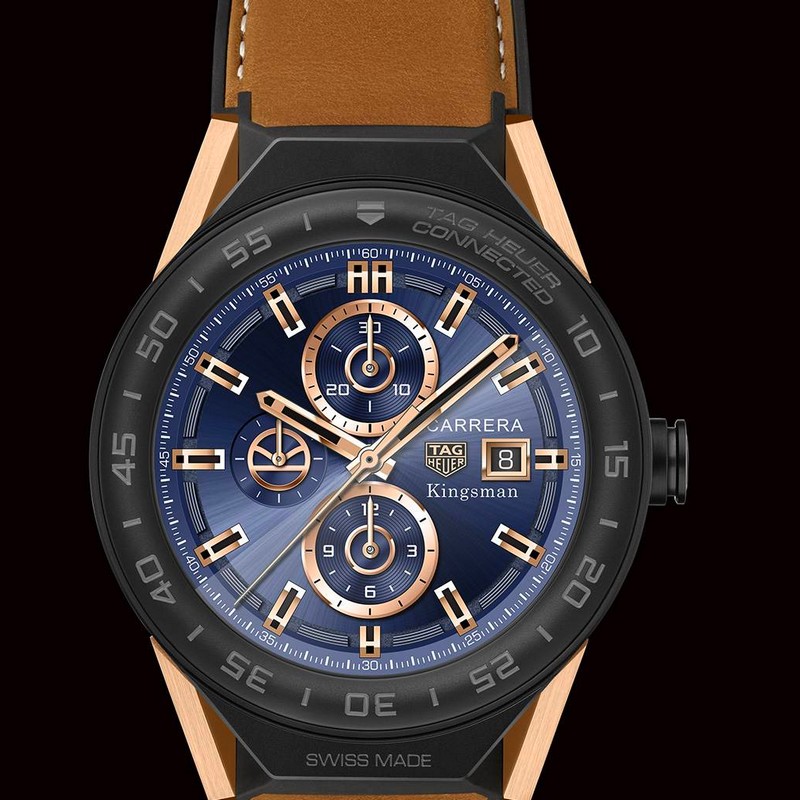 Chosen by Matthew Vaughn, Kingsman’s acclaimed director, the TAG Heuer Connected Modular 45 is for him the perfect fit. Elegant and connected at the same time, just like the agents in the films.

The Kingsman Special Edition reproduces the aesthetic adopted by the agents: pink gold lugs and an elegant leather strap with Kingsman print. The watch comes with a second strap in orange velvet, inspired by the iconic orange velvet suit.

The Connected Modular 45 Kingsman Special Edition differs from the classic collection with its dials function. Available in either midnight blue or grey, it bears the Kingsman inscription and logo at 9 o’clock and 3 o’clock. At 10:10, the dial vibrates for 10 seconds and the K-shaped logo appears. In a final nod to the film, the original Android Wear lighting function is replaced by the film’s logo on the dial, in gold on a white background. 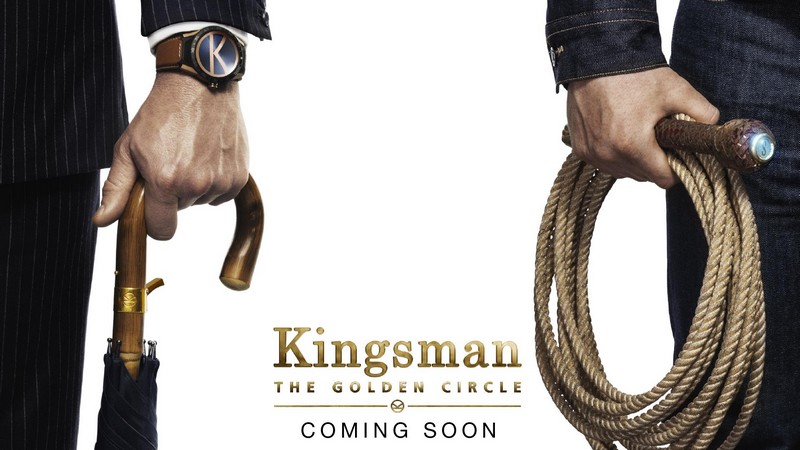 Starting July 6th, the Kingsman Special Edition will be exclusively available for one month via Mr Porter, before global release. 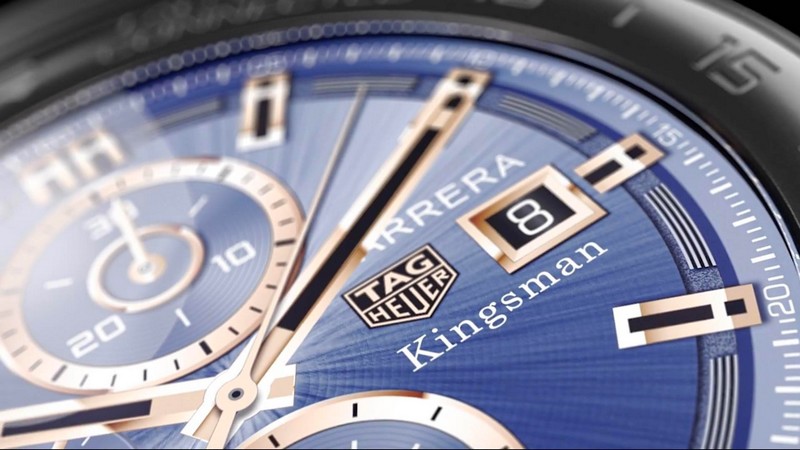 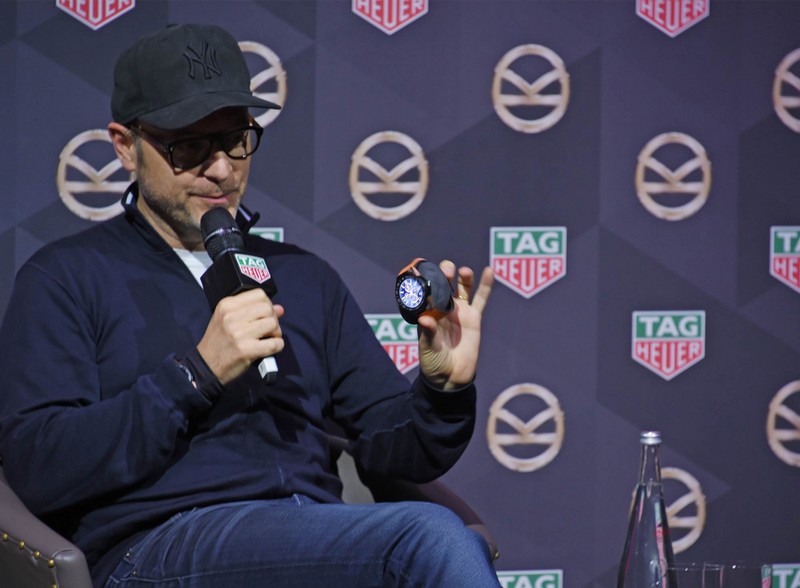 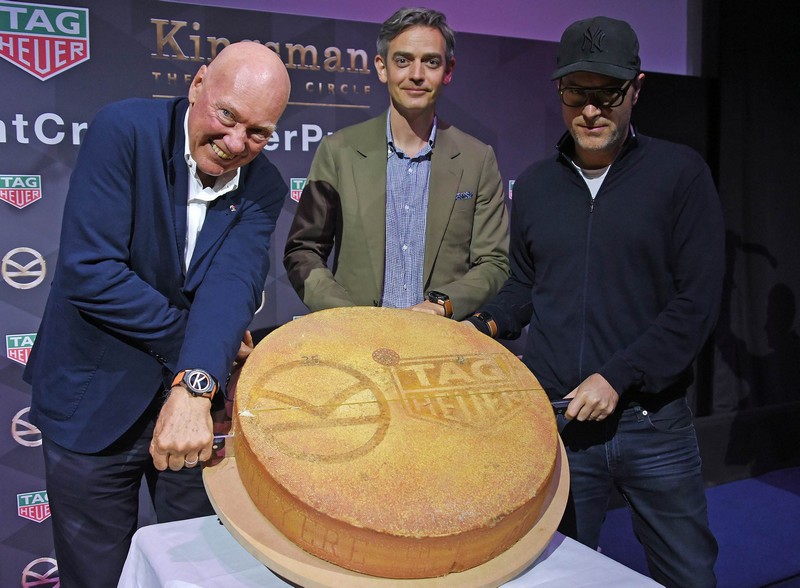 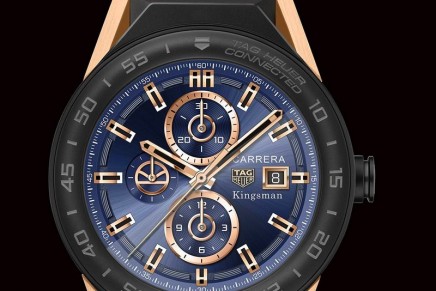 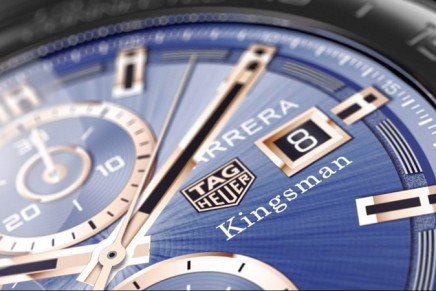 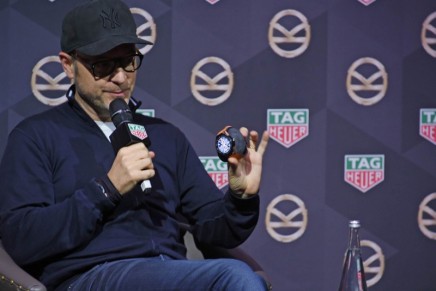 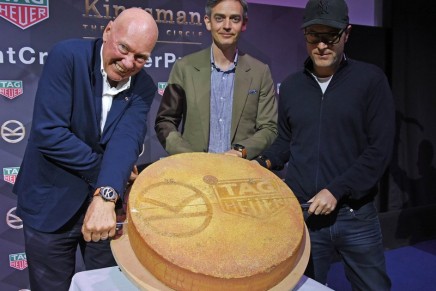 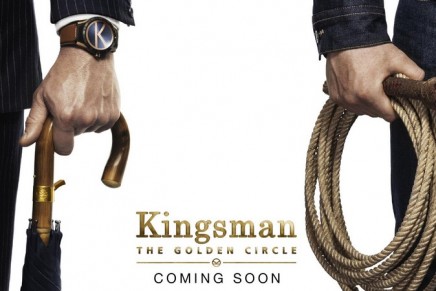