We could not possibly have imagined this before. The Haptic Suit brings ‘sense of touch’ to virtual reality more closely than ever before imaginable. 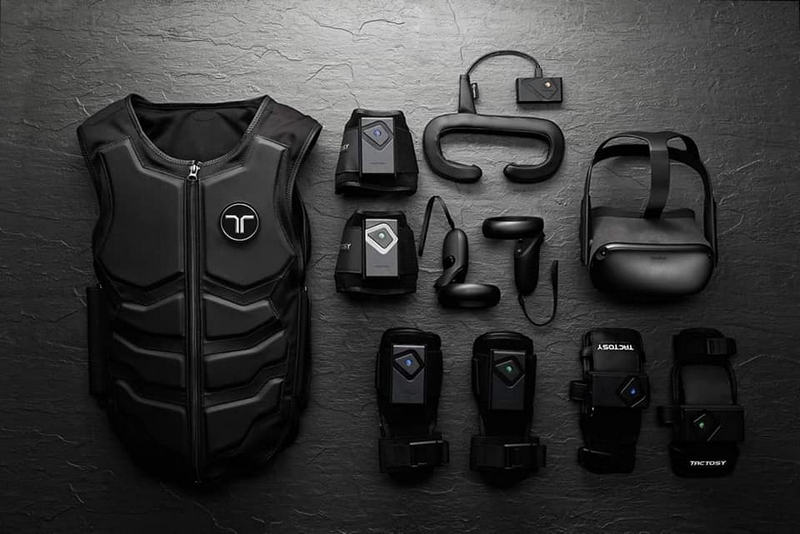 From Head to Toe, The Most Advanced Full-body Haptic Suit is Equipped with Five Devices for a More Immersive Virtual Experience.

Tactsuit, a full-body haptic suit designed by bHaptics, brings all the sensations to your skin with more realism than ever before. This sensational haptic suit was showcased at CES 2020 through three different applications: VR, PC and music monitoring.

Designed to deliver real-time haptic feedback to every part of your body, bHaptics’ Tactsuit consists of a vest, a face cushion for VR HMDs, wristbands, and hand and foot covers. With a total of 70 individually controllable haptic motors throughout the Tactsuit, it delivers the world’s most elaborate and accurate haptic feedback, allowing you to feel not only a gunshot or punch, but also patterns, such as waves, swirls, slashes, heartbeats, and explosions.

Tactsuit is the most popular haptic device used in Location Based Entertainment VR(“LBE VR”) market. The wireless haptic suit can be connected to your PC or VR headset by Bluetooth. 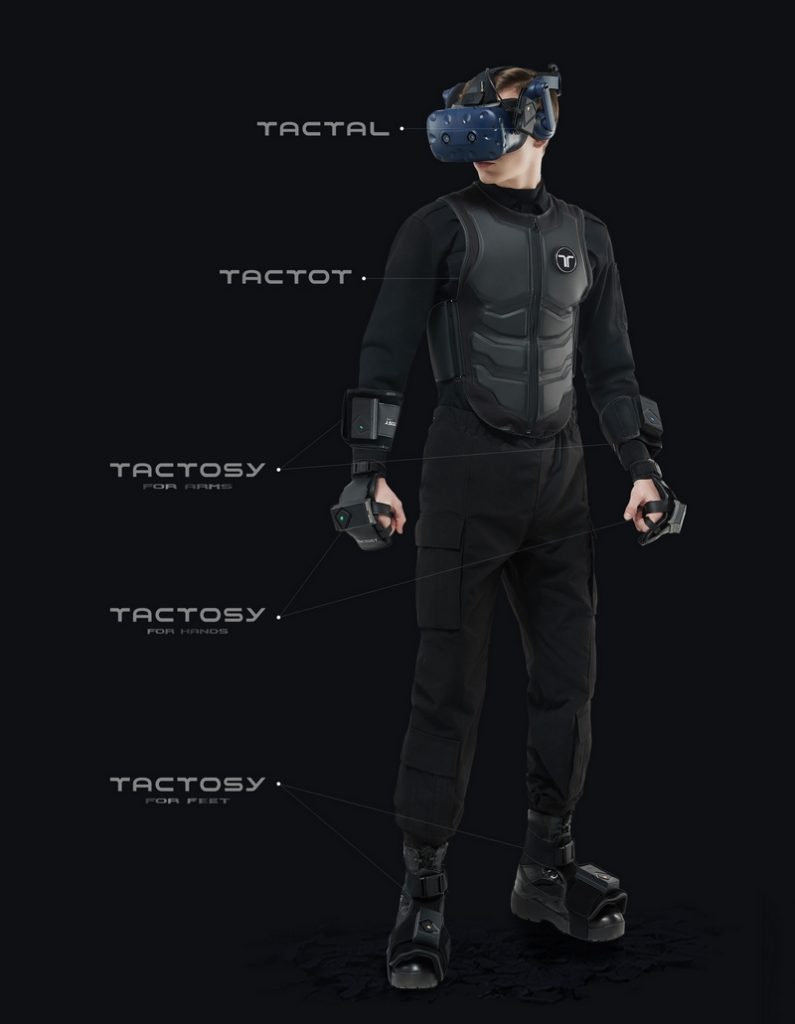 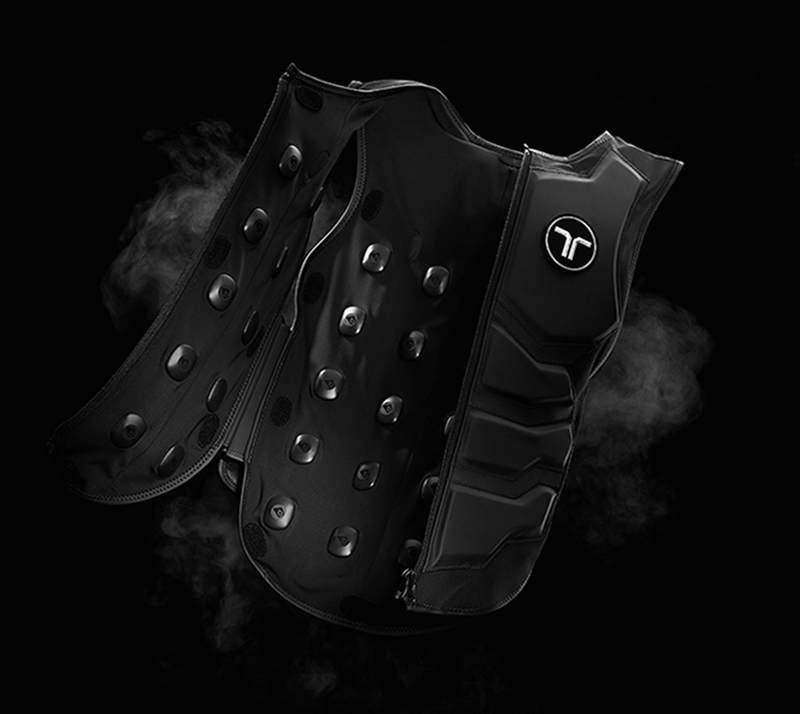 bHaptics has partnered with two of the most popular VR games, Sairento VR and Thrill of the Fight, in order to successfully showcase the Tactsuit at CES 2020. The two games are available on both Steam and the Oculus Store and are very highly praised by users at 9/10 and 10/10 ratings, respectively.

Sairento VR, one of the top-selling VR FPS games, takes you on the journey of a cyber ninja warrior with an arsenal of deadly weapons, including a katana, bow, and gun. With Tactsuit, you can feel the customized haptic feedback of samurai slashes, gunshots, and recoil, making the virtual world even more realistic and immersive.

Thrill of the Fight, one of the most realistic and popular VR boxing games, invites players to a virtual ring to face off against a series of challengers with a variety of fighting styles. Tactsuit delivers haptic feedback both in the exact spot on your torso you take a hit as well as on your hands when you punch an opponent. Feel every blow you land and every hit you take with Tactsuit in order to react faster, dodge, and land the knockout punch!

The haptic suit is useful not only for entertainment but also in virtual training, such as military training and rehab programs. Tactsuit, as a series of wearable haptic output devices, has the limitless potential to be utilized with different applications that we could not possibly have imagined before. 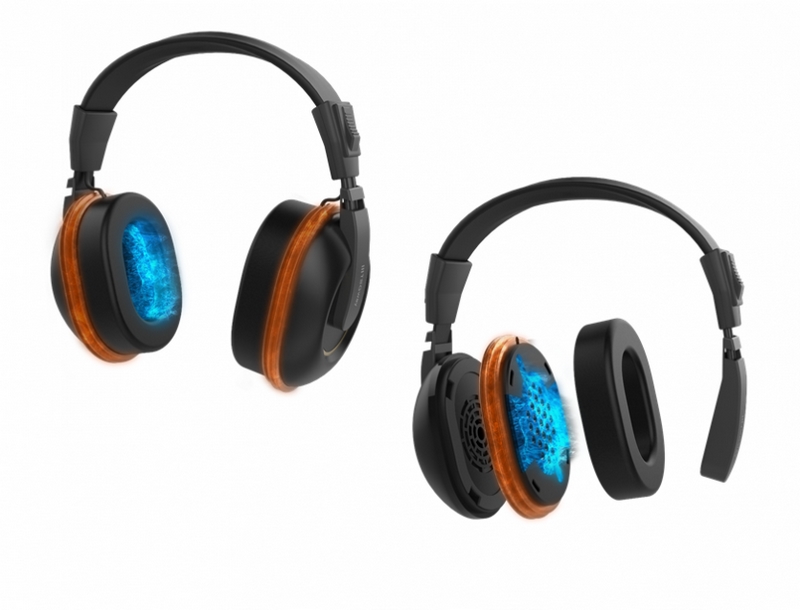 The next step in haptics development is the possibility of temperature manipulation. Different devices can have a temperature haptics feature to go along with the contents of their game, VR, AR, media, or Movie. Users can feel hot and cold temperatures to heighten their gaming experiences.

TEGway’s ThermoReal technology was awarded the 2020 CES Innovation Awards. TEGway applied its ThermoReal technology to the head mounted display of VR devices, gloves, and sleeves. With ThermoReal applications, users can feel the hot and cold temperatures with the content of their VR game all throughout their body. Just like the movie “Ready Player One, ThermoReal will allow users to fully immerse in their content and intensify their user experience.

At the TEDway’s E3 booth, softonic tested a controller that got icy cold while you watched a video of someone being submerged in a frozen river, then became hot during a clip of someone running their hand over a match.

With the common problem with sweat accumulation from long duration of movie watching, streaming, gaming, or music listening, TEGway has developed an active cooling solution. EarFridge is an active cooling headset module. This insert module allows manufactures to maintain their headset design and acoustic performance, while featuring a cooling sensation. 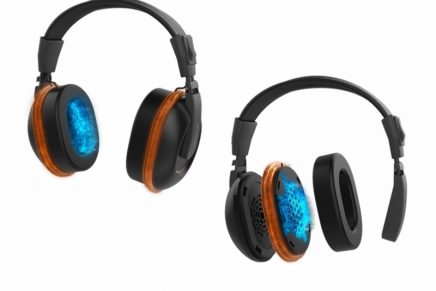 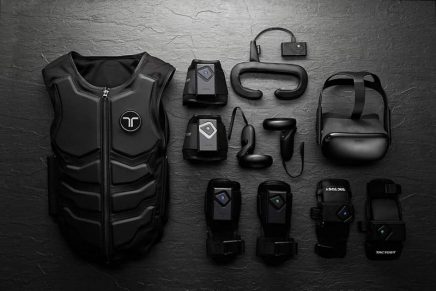 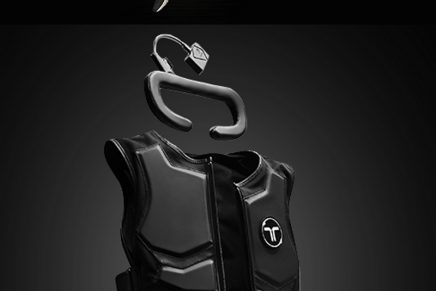 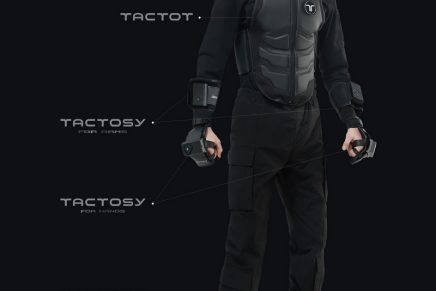 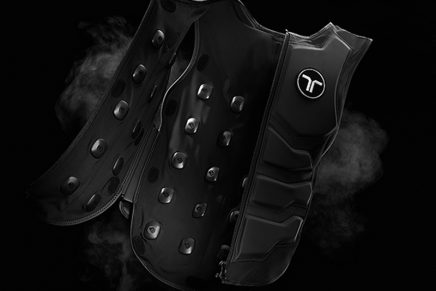