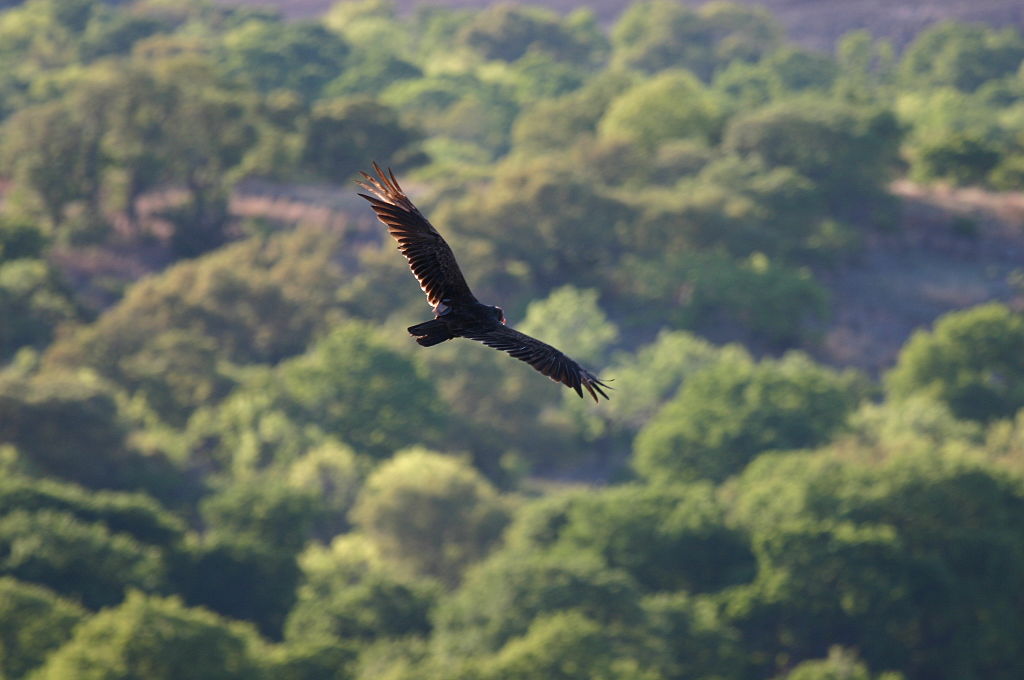 Companies have largely accepted the importance of addressing sustainability issues, yet a large gap persists in translating that awareness into action. So says a new global study by MIT Sloan Management Review (MIT SMR) and The Boston Consulting Group (BCG). The study titled “Sustainability’s Next Frontier: Walking the Talk on the Sustainability Issues that Matter Most” is based on a survey of more than 1,800 executives and managers from companies around the world, found that the stated importance of sustainability has remained largely constant since 2010. Close to 90 percent of respondents believe that sustainability-oriented strategies are essential for current and future competitive advantage.

The research, however, highlighted a disconnect between belief and action. For example, two-thirds of executives rated environmental or social issues as significant or very significant, yet only 40 percent reported their companies were “largely” addressing them.

Just 10 percent reported their companies were “fully” addressing these issues.Companies that take effective action on the sustainability issues that they identify as important to their organizations — those that walk the talk, in the report’s parlance — differ in several ways from companies that merely tout the importance of sustainability issues but do little to address them.

The study suggests that “walkers” articulate a clear sustainability strategy, place these issues permanently on the top-management agenda, develop a clear business case for sustainability-related initiatives, and change their business models to address the material sustainability issues they face.

“Most industries tend to focus on immediate business-related sustainability issues,” said Rubel. “For instance, energy efficiency appears to be the most salient environmental issue, and, indeed, resource-intensive companies, such as industrial goods makers or utilities, are much more likely to have invested in these issues and made them pay off. Resource-light industries, such as media and entertainment, have done relatively little on sustainability as a whole.”

Issues more likely to affect industries in the medium to long term, by contrast, get little attention. Climate change is the clearest example. Around 90 percent of surveyed managers believe that climate change is real and significantly influenced by human action. Yet, “only 11 percent of respondents rate climate change as a major issue for their companies,” remarked David Kiron, report coauthor and executive editor of MIT SMR.

Geography also matters. Globally operating companies — with businesses across three or more regions — are more likely to be concerned about and to address these issues. Companies focused on developed economies, especially in North America, are at the opposite end. Companies focused on Europe, often seen as the vanguard, are only in the middle. Interestingly, South American companies are almost as vigilant here as their global counterparts, Kiron said.