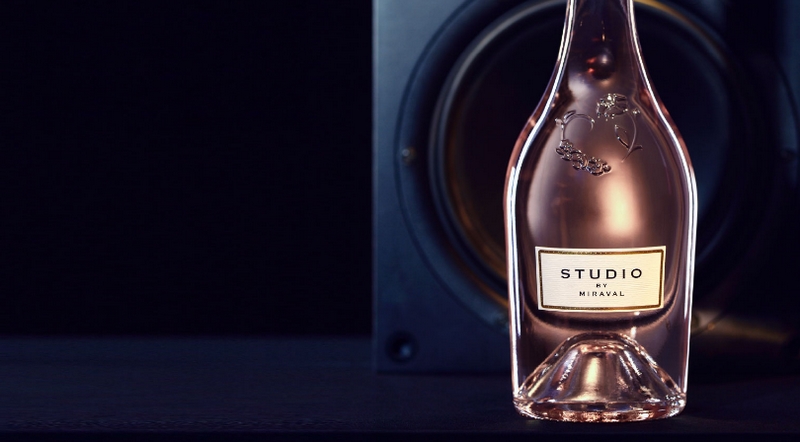 This article titled “A rosé by any other name: splash out on new varieties” was written by Fiona Beckett, for The Guardian on Friday 31st July 2020 13.00 UTC

In spite of the massive popularity of rosé, which enjoyed an even bigger boost this sunny spring, there’s still a tendency to think of it as a single type of wine. While it’s not as varied as red or white wines, however, there are still marked differences in styles, depending on the type of grapes used, the amount of skin contact and the level of sweetness.

The most popular style is still the whisper-pink, ultra-dry Provence rosé, which often contains a small amount of white wine (usually vermentino, AKA rolle in Provence). Wines that contain a significant proportion of cinsault have a particularly appealing, crisp, citrussy bite. You generally find darker rosés in Spain and Latin America, and they’re generally riper and fruitier – the kind of rosé to drink with the big flavours of a barbecue, say.

If you prefer a slightly sweeter rosé, look out for ones made from pinot noir, of which there are an increasing number, including from the UK. Countries that produce sparkling wine often have some excess pinot to turn into rosé (running off the first pressings, because rosé also helps to concentrate the reds).

I’ve also spotted quite a few Italian rosés this year, including the Co-op’s Sensi Tua Rosa Toscana Rosato 2019 (£8, 12.5%), which tend to follow the pale dry style, but are often a pound or two cheaper than rosés from Provence.

The other big variable, as you’ll no doubt have noticed, is price. Although there are cheap rosés (I wrote about eight of them a few weeks back), rosé, like champagne, seems significantly less price-sensitive than other categories, which, for a wine that is generally made without oak and doesn’t have to be aged, makes for a good return.

High prices don’t seem to deter customers, however. Sainsbury’s, for example, recently took on Whispering Angel, a brand that has acquired a cult status akin to Cloudy Bay’s and that sells at a hefty £18, and the supermarket reports that consumers seem so far undaunted. Wines with a luxury brand connection such as Domaine de l’Île’s Rosé, which is owned by Chanel, and Brad and Angelina’s Miraval fetch a similar price. So credit to Kylie Minogue, then, for ensuring that her rosé is an affordable £9 a bottle (from Tesco), although, given that it’s a vin de France and made from unglamorous carignan, it would probably be a couple of quid cheaper if didn’t carry her name. It’s almost worth throwing a Neighbours party to celebrate.

Studio by Miraval 2019 £12 selected Co-op stores, 13%. The Co-op has a particularly good price on this stylish second label from Brad Pitt and Angelina Jolie’s Miraval, which Harvey Nichols is selling for £19.50. A classic, Provençal rosé with a crisp, clean bite.

Saint Mitre Cuvée M Rosé Côteaux Varois en Provence 2019 £17.25 St John Wine (also available as a part of a £100 mixed case from winecarboot.com), 13.5%. We made remarkably short work of this at a recent picnic. A totally delicious Provence rosé that tastes of freshly picked raspberries and wild strawberries. Selected by the iconic St John restaurant.

Domaine du Météore Le Météore Rosé 2019 £15.99, or £10.33 if you buy a case of 6, domainedumeteore.com, 13%. Prettily bottled, and very much in the pale dry Provence style, though this is made in Faugères in the Languedoc. Worth buying a case for the discount.

Umanu Rosé, Île de Beauté 2019 £8.95 The Wine Society, 12%. So pale, it’s almost a white wine, this Corsican rosé is one of my favourites this summer – perfect for seafood and raw fish dishes such as tartare and carpaccio.