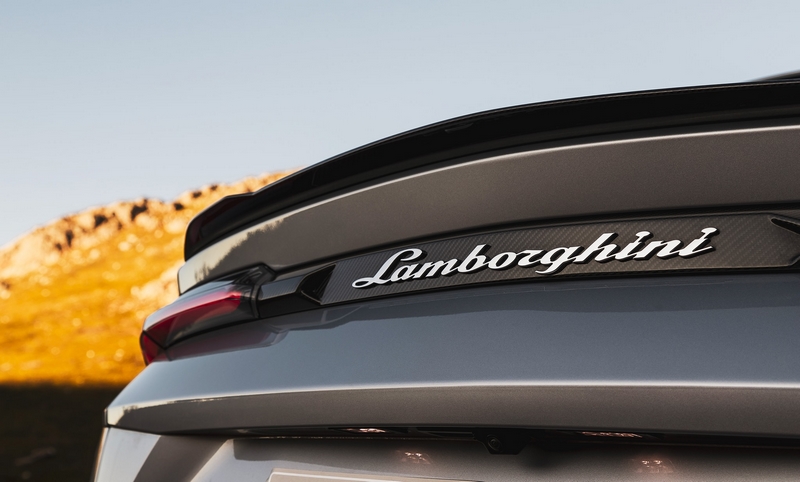 A Florida man who bought luxury goods including a Lamborghini sports car after receiving nearly $4m in loans from the paycheck protection program (PPP) has been charged with fraud, federal authorities announced.

PPP payments are meant to help small businesses hit by the coronavirus pandemic.

A US Department of Justice complaint alleges that David Hines applied on behalf of a few companies for about $13.5m in PPP loans, used money he received to shop at luxury stores and resorts in Miami Beach, then lied about how much he had paid to employees.

Hines was charged with one count of bank fraud, one count of making false statements to a financial institution and one count of engaging in transactions in unlawful proceeds.

Bank of America approved three PPP applications for Hines. In each he claimed 70 employees, with monthly payroll expenses totaling $4m. He was paid $3,984,557.

But his accounts for preceding months indicated monthly inflows and outflows of $200,000 and payments resembling payroll were for small amounts to just 12 people.

On receiving the PPP funds, he made two payments of $30,000 to a recipient noted as “Mom”.

“Within days of receiving the PPP funds, Hines purchased a 2020 Lamborghini Huracan sports car for approximately $318,000, which he registered jointly in his name and the name of one of his companies,” prosecutors said.

In Washington, Democrats and Republicans are debating whether to renew Covid-19 relief payments and business loans set to expire at the end of this month.

Senate Republicans have unveiled a $1tn pandemic aid package that includes a second round of $1,200 stimulus payments and a “sequel” to PPP which would allow hard-hit firms with 300 or fewer workers to access further financial support.

At least 15 other individuals have been charged in similar cases to that involving Hines, including defendants in Virginia, Texas and Ohio.

In May, Forbes reported that David A Staveley (AKA Kurt D Sanborn) of Andover, Massachusetts, and David Butziger of Warwick, Rhode Island, allegedly conspired to illegally obtain PPP funds.

Staveley and Butziger, who allegedly claimed more than $500,000, were charged with conspiracy after claiming on dozens of employees at four business entities when in truth they had no employees at all.

Staveley allegedly faked his own death to avoid prosecution but was arrested last week in Alpharetta, Georgia.