In an eloquent expression of the Kingsman maxim ‘Manners Maketh Man’, the new Master Ultra Thin Knife is the perfect gentleman’s timepiece; not only functional but supremely elegant. 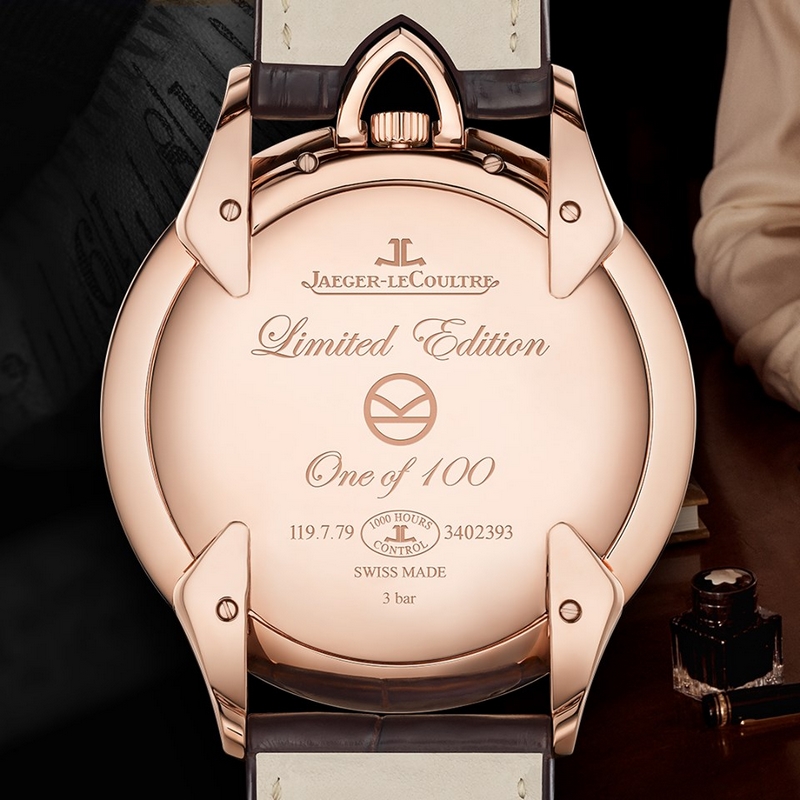 The newest film in the Kingsman series links past and present, going back 100 years to the origins of the Kingsman agency. So too has Jaeger-LeCoultre drawn upon its great historic mastery of ultra thin calibres to develop a new timepiece directly inspired by the celebrated 1907 ‘Couteau’ (couteau is French for knife) pocket watch.

The King’s Man is an upcoming 2020 period spy action comedy film directed by Matthew Vaughn, who wrote the screenplay with Karl Gajdusek.

The aesthetic roots of the new watch are unmistakably those of Jaeger-LeCoultre’s traditional pocket watches: the very broad bezel slopes gently from the sapphire crystal to the edge of the case, creating a fine profile reminiscent of a knife blade and the winding crown, protected by its triangular bow, is placed at 12 o’clock. However, these timeless and traditional elements are brought right up to date with subtly modern details: simple index hour markers keep the dial refined and clean, while a finely drawn ring is repeated as a circular highlight on the bezel. 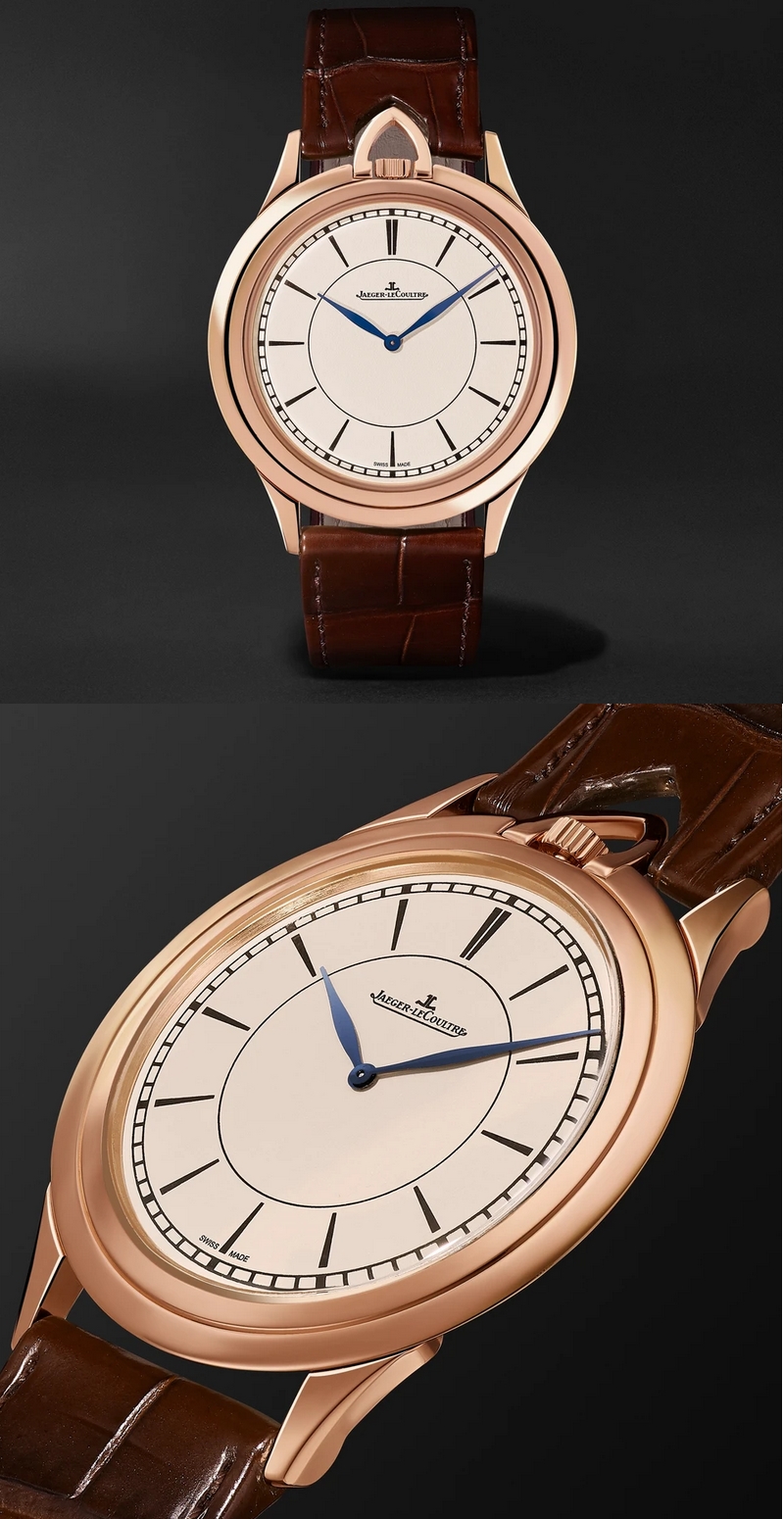 A unique watch, a return to history.

In tribute to the film’s narrative, the case-back of the Jaeger-LeCoultre Master Ultra Thin Kingsman Knife watch has been engraved with the Kingsman logo, as well as the legend, and is presented in a specially designed Kingsman sleeve box.

“Our Manufacture is proud of its heritage which drives the creativity of our master watchmaking since 1833. We are delighted to partner with Matthew Vaughn and Mr Porter to unveil a unique timepiece celebrating the elegance pioneering spirit. The thinness of this watch, inspired from a pocket-watch with a knife shape from 1907 is illustrating the skills and creativity of our fully integrated Manufacture. It represents the spirit of times with timepieces passed from generation to generation,” commented Catherine Renier, CEO, Jaeger-LeCoultre.

“We at MR PORTER are thrilled to be working with Matthew Vaughn and the Jaeger-LeCoultre team to exclusively launch the limited-edition Jaeger-LeCoultre Master Ultra Thin Kingsman Knife, in advance of the global release of The King’s Man later this year. The watch has a strong heritage styling coupled with being limited to only 100 pieces and will sure tobe received extremely well with our growing global watch community,” said Sam Kershaw, Buying Director, MR PORTER. 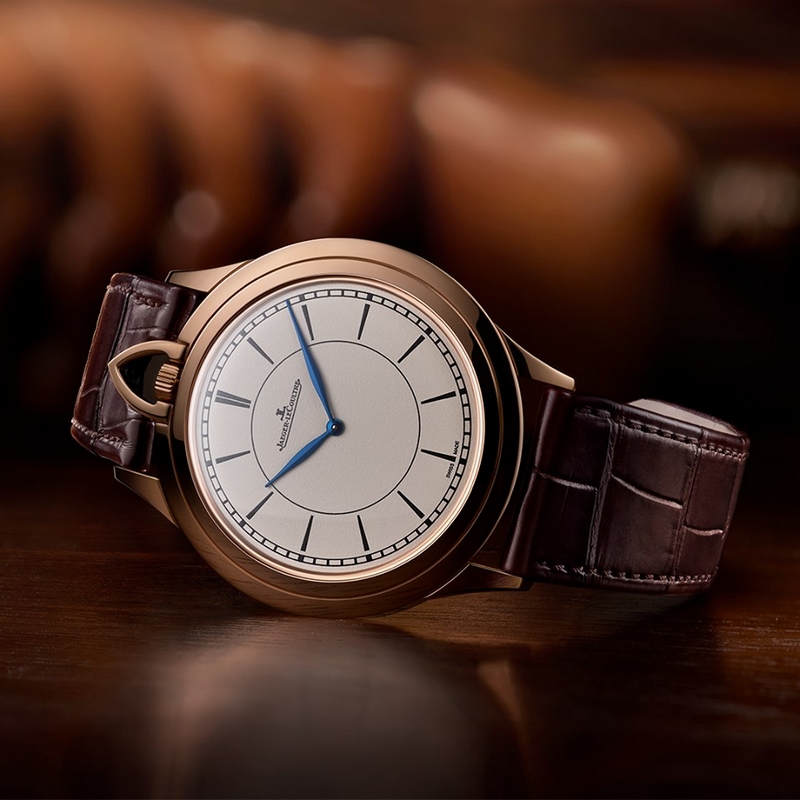 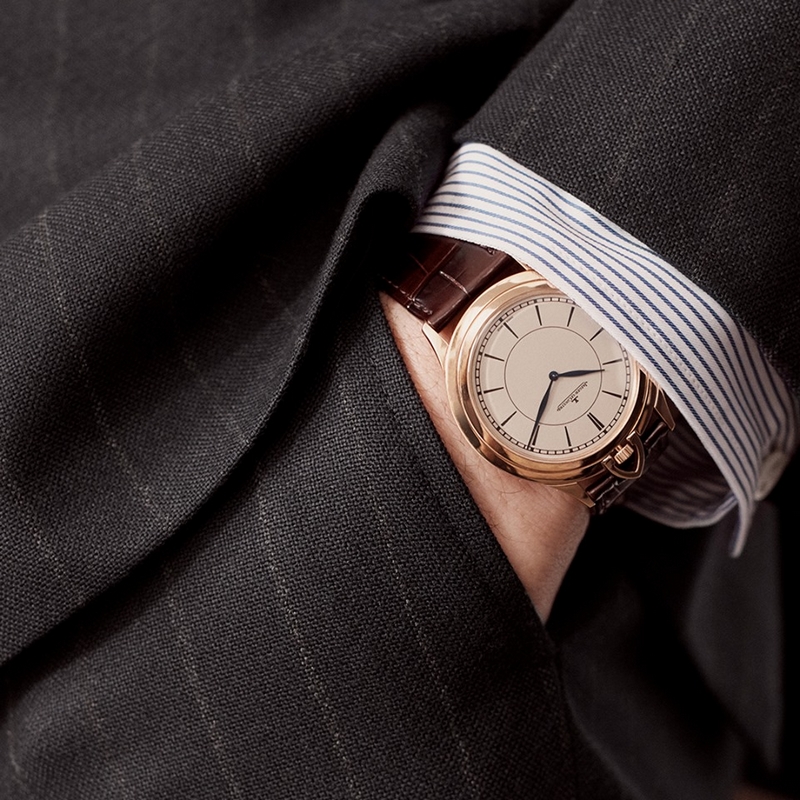 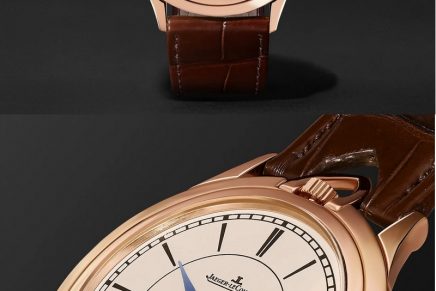 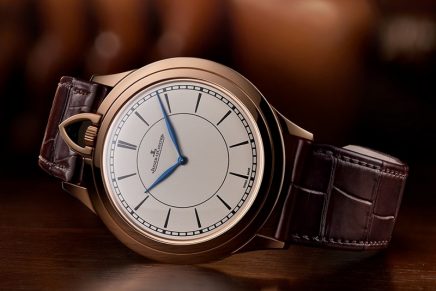 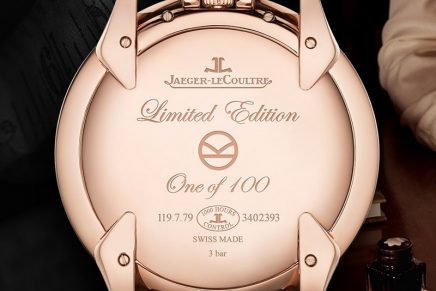 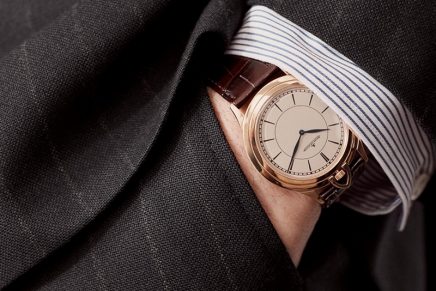