By embodying the values of high jewellery, these three new models complement a collection first created in the Manufacture’s workshops in 2012.

Jaeger-LeCoultre Rendez-Vous is a feminine collection in all senses of the word, intended to enhance women of the present and future. 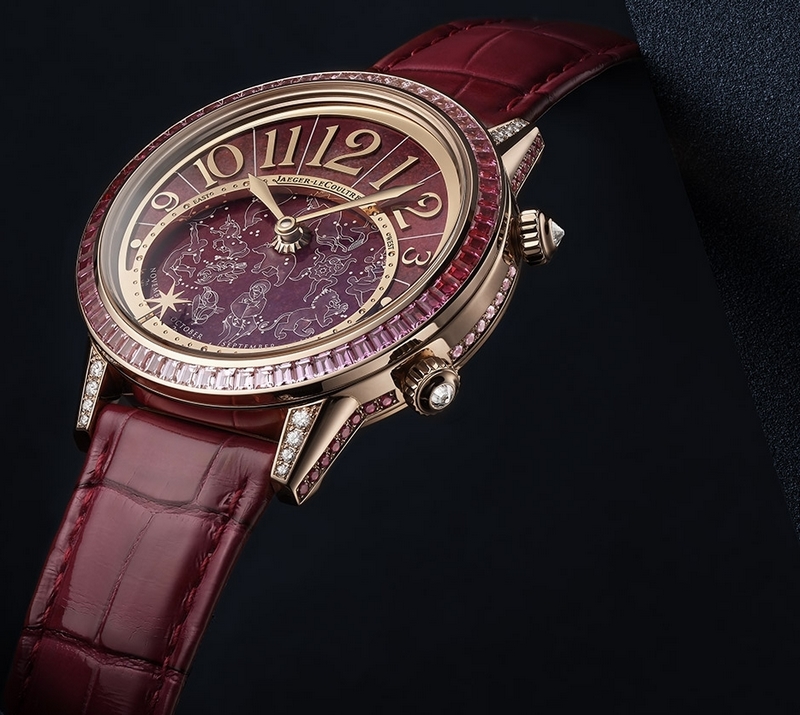 A sky map, the ultimate feminine function, is encircled by a dazzling bezel set with either a graduated display of pink sapphires shifting into shades of amethyst or with brilliant-cut diamonds. Enhanced by a constantly moving star, the dial displays the changing constellations and signs of the zodiac, which are enamelled in shades of either pink-gold or silver to draw the eyes deep into the starry sky. In addition to the precious gem-setting, the enamelled floral numerals and twelve constellations perpetuate the traditions of Rare Handcrafts. To continue the glittering spectacle of the sapphires or diamonds in the dark, these two jewellery watches come alive at nightfall. 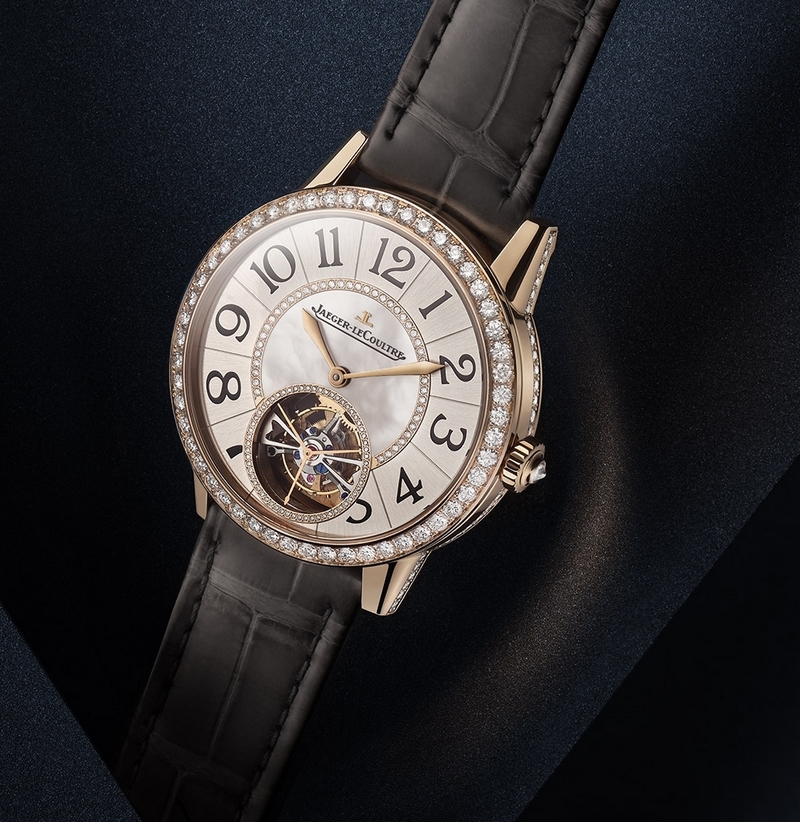 An iconic complication lavishly adorned with gold and diamonds

The tourbillon needs no introduction. Yet on each and every new interpretation designed by the engineers and artisans of the Grande Maison, this watch complication offers a captivating spectacle.

At 6 o’clock, the tourbillon reveals its spectacularly complex system of predominantly hand-decorated gears.Seemingly suspended in mid-air, its balance wheel oscillates within the carriage to perform one revolution every 60 seconds, setting the beat of its high-precision automatic movement, the Jaeger‑LeCoultre Calibre 978.

The halo of brilliant-cut diamonds glittering on the bezel add to this sensation, mirrored on a smaller scale in the centre of the dial and around the tourbillon. Its adornment expresses the noble heritage of Rare Handcrafts executed by generations of artisans under the roof of the manufactory. They include the 215 hand-set diamonds, which require many hours of attention within the Rare Handcrafts workshop. 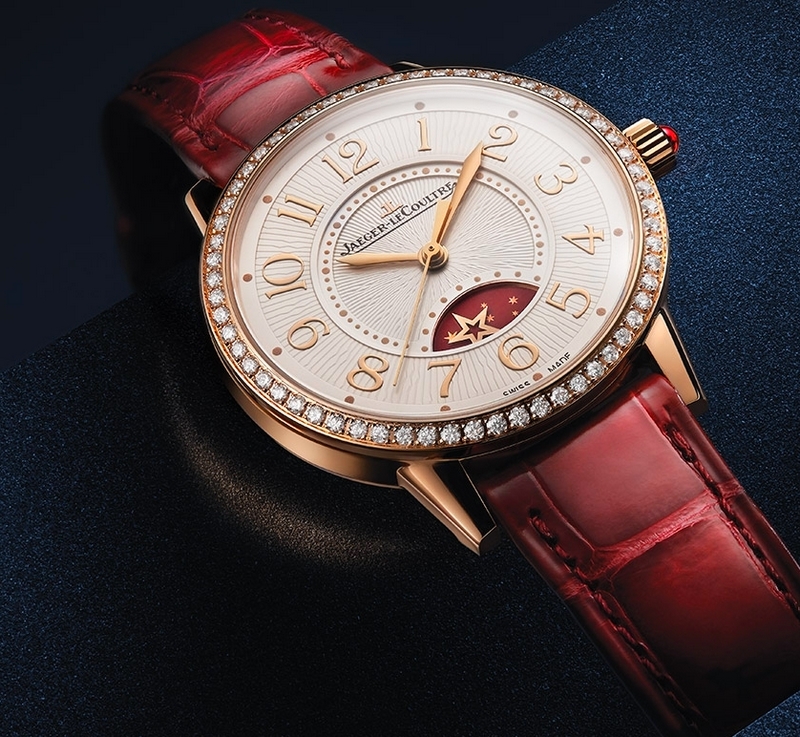 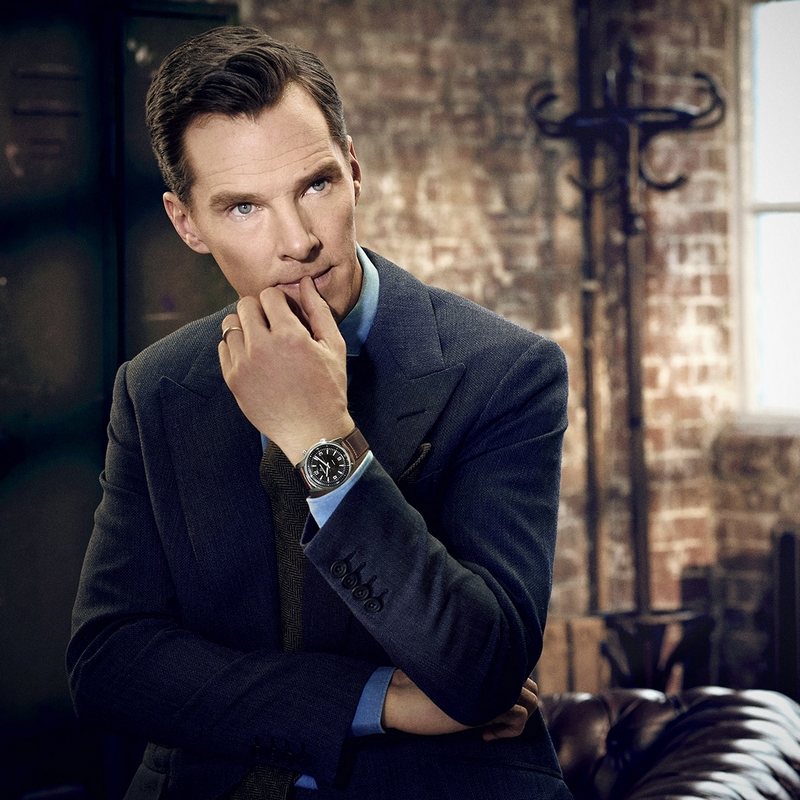 For several years, Jaeger‑LeCoultre has had a special connection to Cinema. Since January 2018, Jaeger‑LeCoultre have welcomed Benedict Cumberbatch as new Global Brand Ambassador, reinforcing the link that exists between La Grande Maison and the seventh art. To mark the Shanghai International Film Festival (SIFF), which it has sponsored since 2011, the Grande Maison is introducing a new limited edition as part of the Rendez-Vous Night & Day collection.

Dressed in crimson red, pink gold, and studded with diamonds, this limited edition of one hundred pieces pays homage to the glamorous world of red carpets and celebrities. The latest limited edition will have its world premiere during the SIFF 2018. The Grande Maison takes great delight in paying tribute to Cinema, and has created an exclusive edition, as in 2017, that pairs watchmaking tradition with feminine elegance in an exquisite model. The new Rendez-Vous Night & Day is showcasing crimson red on both its iconic function disc at 6 o’clock and on its glistening, bright red alligator-leather strap. It also appears on the winding crown in the guise of a garnet cabochon “as red as film-star lips.” 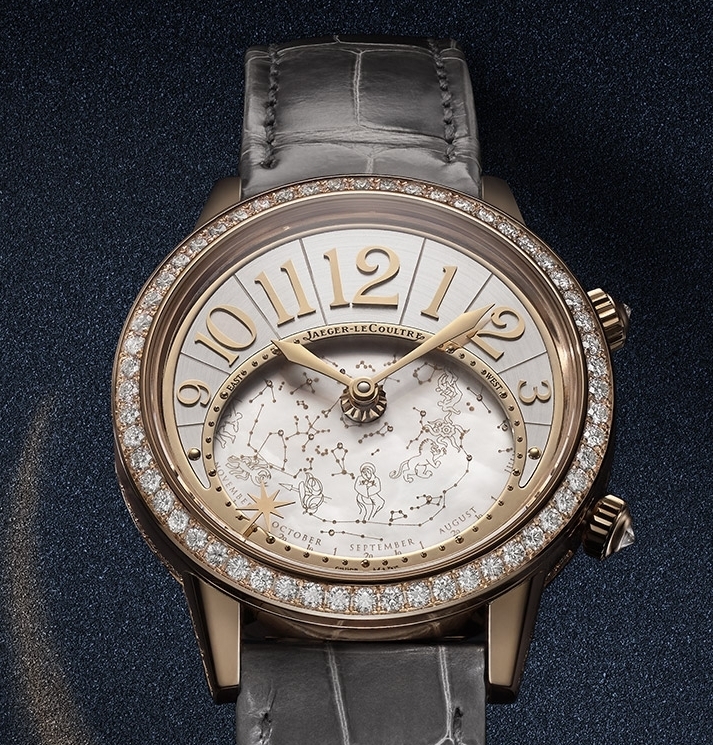 The Jaeger-LeCoultre Boutique At Harrods

From Monday 4th June to Wednesday 27th June, celebrate the unique savoir-faire and innovative spirit of Jaeger-LeCoultre at Harrods. During this time, the brand will exhibit some of its most high-end creations – ranging from gem-set timepieces to masterful complications. Customers will have the opportunity to learn from the brand’s Master Watchmaker and Gemsetter, and about the exceptional skills behind Jaeger-LeCoultre’s craft. The experts will be available in the pop-up.

Located at the heart of the Fine Watch Room on the Ground Floor of Harrods, the Jaeger-LeCoultre Boutique offers an exquisite collection of the pioneering brand’s watches and clocks. 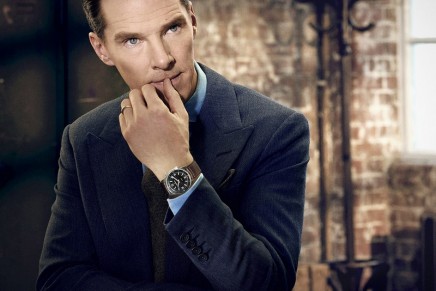 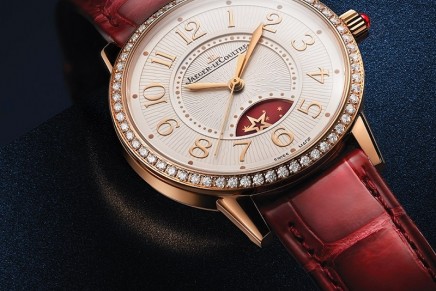 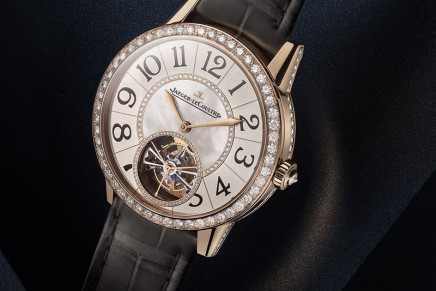 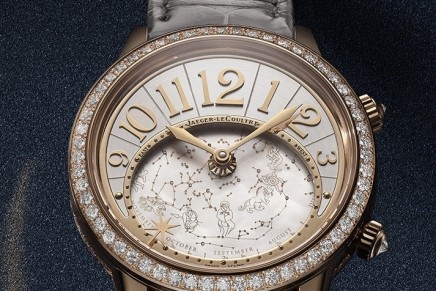 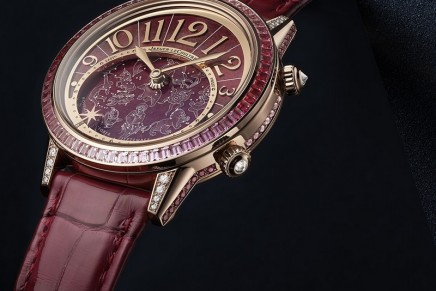