Discover the new Atelier Reverso dedicated to the 2017 Jaeger-LeCoultre Gold Cup. Jaeger‑LeCoultre’s Atelier Reverso makes the relationship between a man and his watch even more exclusive. 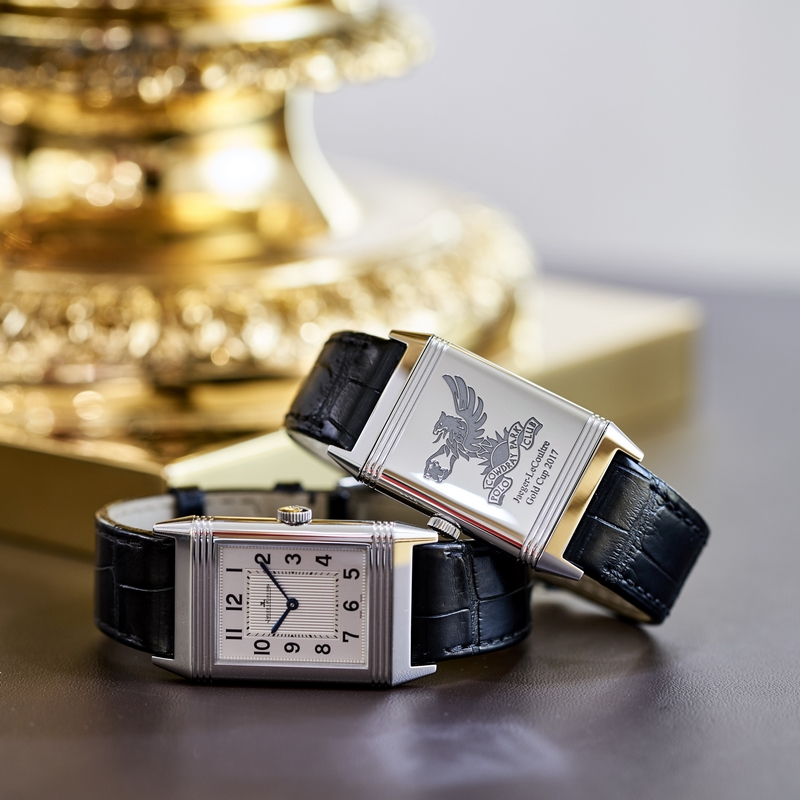 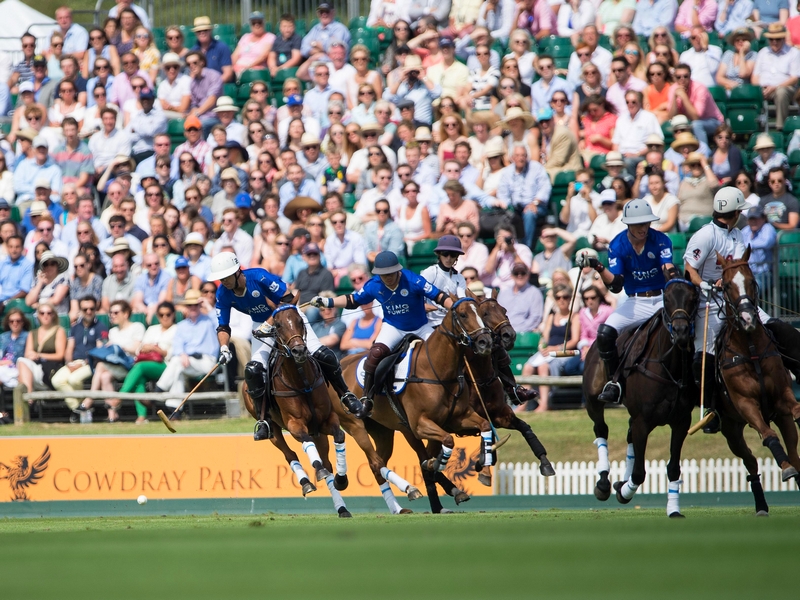 It was formerly sponsored by champagne house Veuve Clicquot and it is now sponsored by watchmaker Jaeger-LeCoultre. According to polo player Mark Tomlinson, it is “the most important tournament in the UK”.

Jaeger-LeCoultre’s passion for polo dates back to 1931, when British Army officers in India challenged the Manufacture to create an elegant watch capable of withstanding the hard knocks during polo matches. This challenge led to the creation of the Reverso watch with a swivelling case to protect the dial. Through the Manufacture’s passion for the sport of Polo, a watchmaking icon was born.

This year, the top ten teams entered the 2017 Jaeger-LeCoultre Gold Cup for the British Open Polo Championship, the most coveted prize in high goal professional polo outside of Argentina. The Draw to decide matchplay in the opening league phase took place in Jaeger-LeCoultre’s London flagship boutique on
the evening of 12th June. 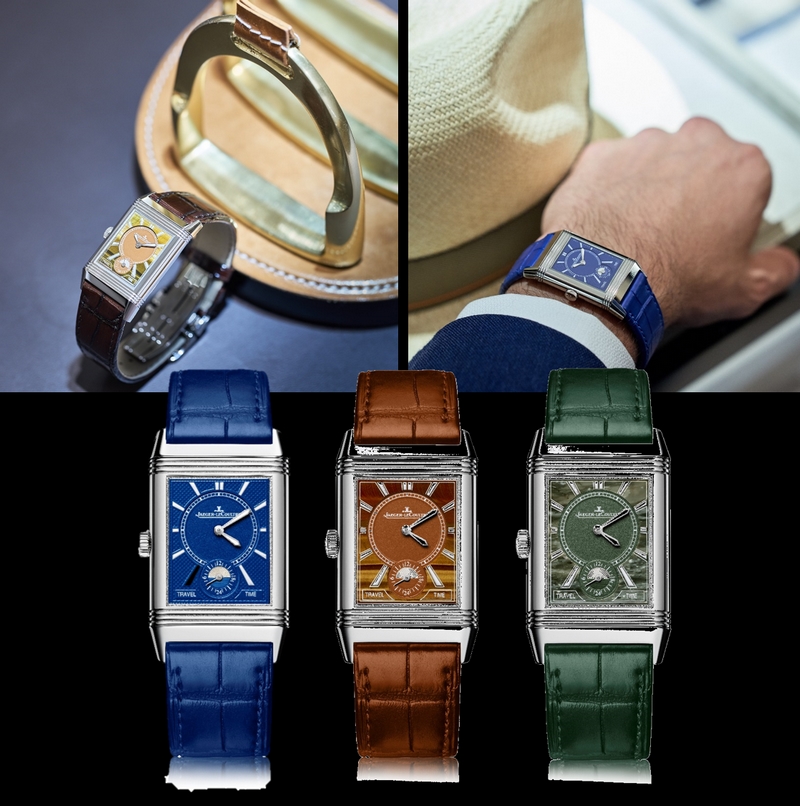 “It was a fine triumph for the team which has dominated British polo in recent years, with RH Polo having beaten La Indiana in the other major trophy of the English polo season, the Queens Cup, just over a month ago,” wrote telegraph.

“But Cowdray Park’s finest day once again belonged to Kink Power. Taking the place of ‘Top’ Srivaddhanaprabha in the King Power team was 1 goal player Hugo Taylor, with James ‘Jimbo’ Fewster at 2, and the mighty combination of 10 goal Pieres brothers Gonzalito at 3 and Facundo at Back. ”

This summer, as a celebration of the Polo season and for the first time in the United Kingdom, Jaeger-LeCoultre unveils three new men’s dials from the made- to-measure offer Atelier Reverso: in 2017, the Atelier Reverso offers every lover of Fine Watchmaking the chance to join in the adventure of their Reverso by choosing the design of the dial on the reverse.

Its front face presents a guilloché and brushed dial with a small second indicator. A second time zone in an opaline finish is revealed on the reverse, where a day/night indicator is set into the Clous de Paris-patterned guilloché design at 6 o’clock.

The Atelier Reverso also allows you to choose a strap from a multitude of refined shades, in materials such as calfskin, alligator leather, ostrich leather, and satin. Even the buckle is easily interchanged. 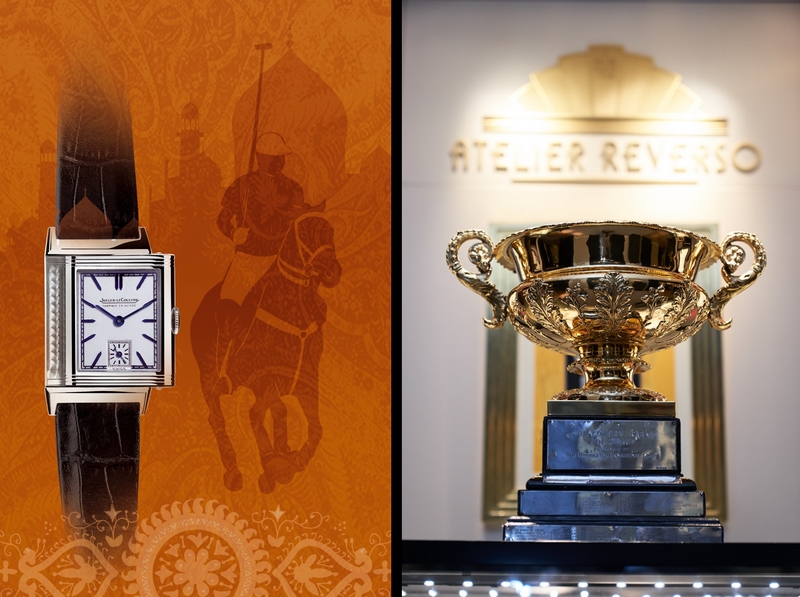 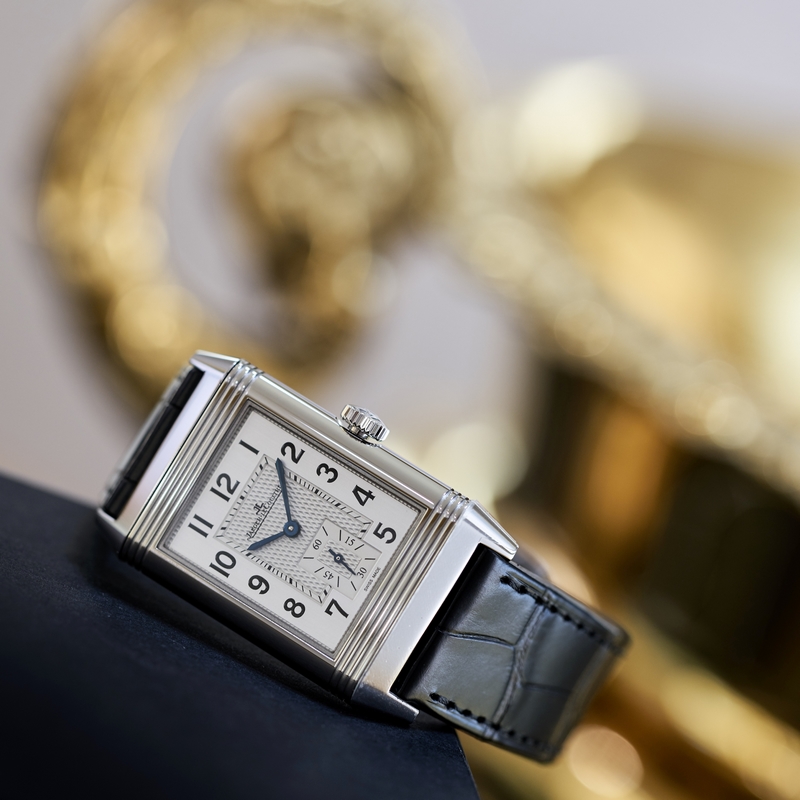 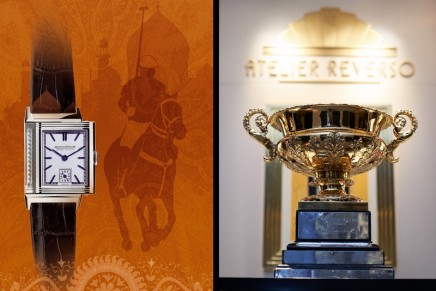 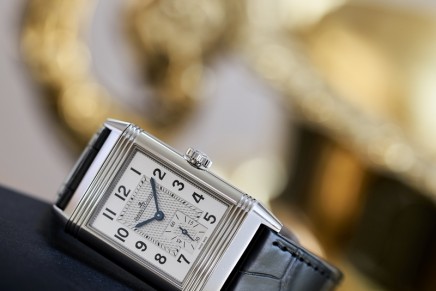 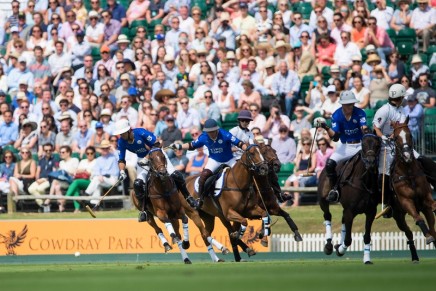 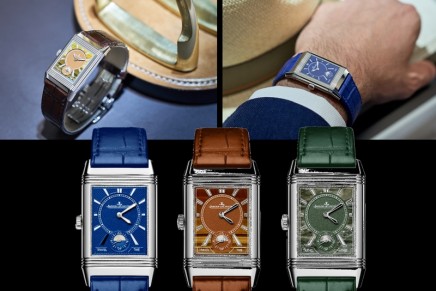 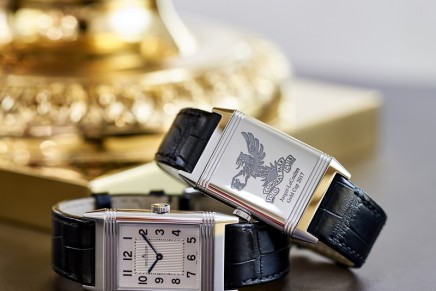