The Rado Star Prize France is an annual young designers’ competition that has been held since 2012. It consists of two awards: a jury prize and a prize selected by the public via online voting. The finalists projects will be exhibited during Paris Design Week, from the 8th to the 16th of September 2017. 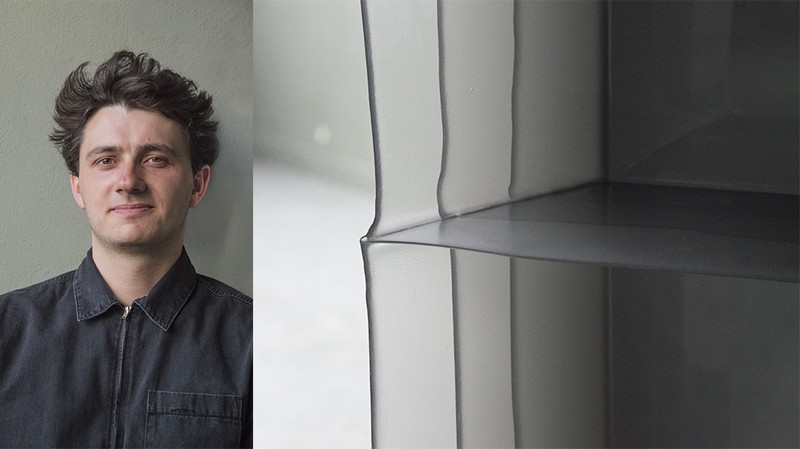 At each edition of PARIS DESIGN WEEK, the springboard for new design talents Now! Le Off and the RADO STAR PRIZE reward the best projects, those that innovate in terms of form and materials. The 2017 winner of the Jury Prize is Julien Manaira for his astonishing shelving unit Once Liquid Plastic.

For the seventh year running, PARIS DESIGN WEEK presents Now! le Off, an exhibition that is a springboard for young designers taking the first steps of their career. It is open to new talents, emerging design companies and students at design schools. Applicants can present prototypes or finished products ‘as long as they haven’t been commercialised yet). The platform is resolutely in touch with the avant-garde of young designers and has brought together some fifty projects from which to select the most innovative. This year, Philippe Brocart (SAFI managing director), Chantal Hamaide, (editor and founder of Intramuros magazine); Hakim El Kadiri, vice president product development at Rado and Yann Fabès, director of ENSCI – Les Ateliers make up the jury, which is presided over by Philippe Nigro, Designer of the Year Now! design à vivre 2014.

The applicants imagined objects and furniture around a set theme: the technical nature of materials. “We greatly appreciated the diversity of the designers’ reflections and the types of objects they presented”, Philippe Nigro says. The jury president goes on to praise “the great ideas and high overall level of the projects, which all tell a unique story using a well-thought-out aesthetic”. After careful consideration, the experts chose Julien Manaira’s project. 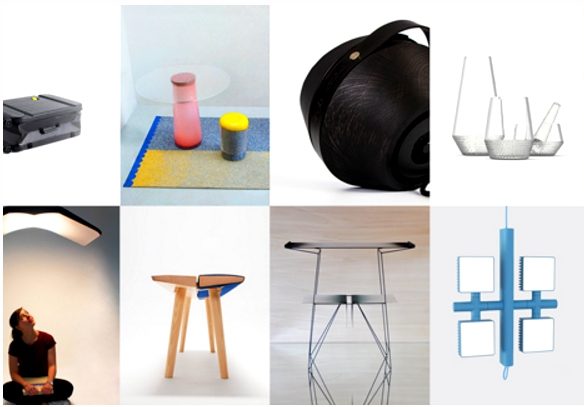 This young designer from Nice graduated from the ESAD de Reims (where he majored in object design) and continued his training with a master’s degree in design at the Sandberg Institute in Amsterdam, where he lives and works today. A few weeks ago, he applied to take part at Now! le Off with Once Liquid Plastic and ‘bingo!’

Philippe Nigro justifies the jury’s choice by underlining “the interesting aesthetic quality of its shape and the use of materials that is faithful to the theme”.

The award-winning shelving unit does indeed express the quality of the material chosen by its designer. “Epoxy resin isn’t a new material, but here it is explored in an experimental way that allows a play of transparency. The spectator wonders if it is in fact glass or plastic. I particularly appreciated the deliberately unfinished aspect of the object and its contours that give rise to questions. The designer has managed this by superposing three layers of material, which explains the sensation of depth that he has obtained. We liked the result”, Philippe Nigro sums up.

At the heart of the prize-winner’s project is a play of perception that was a big hit with the jury: “I made the manufacturing process and the actions carried out on the material explicit, in order to develop the user’s awareness of the material’s successive transformations in becoming the object”, Julien Manaira explains. It was a way for him to “highlight the relationship between the end-user and the object, by making the latter the point of dialogue between the hand of the person who made it and the hand of the person using it”. The winner of the Rado Star Prize Italy 2017 Public Prize has been announced this June. Congratulations to Mari Mussakhanova, who wowed the audience with her project “Proteus”: a system of modular furniture working at atomic level. 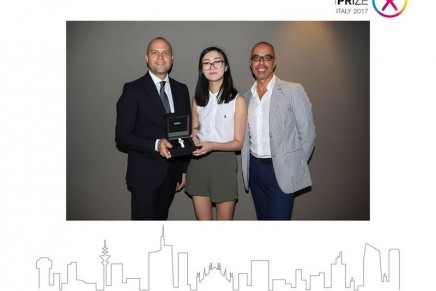 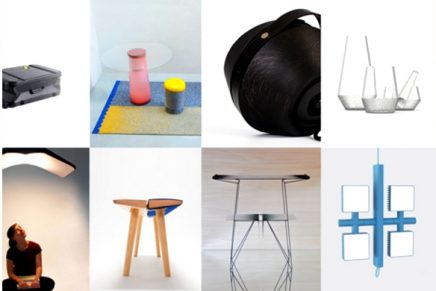 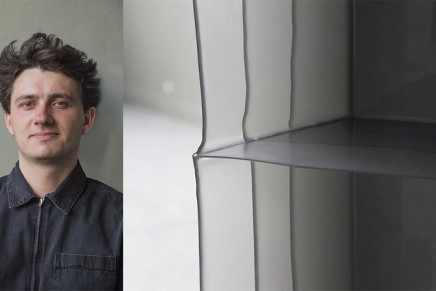