Gulfstream G550 set the standard for subsequent aircraft and the industry. 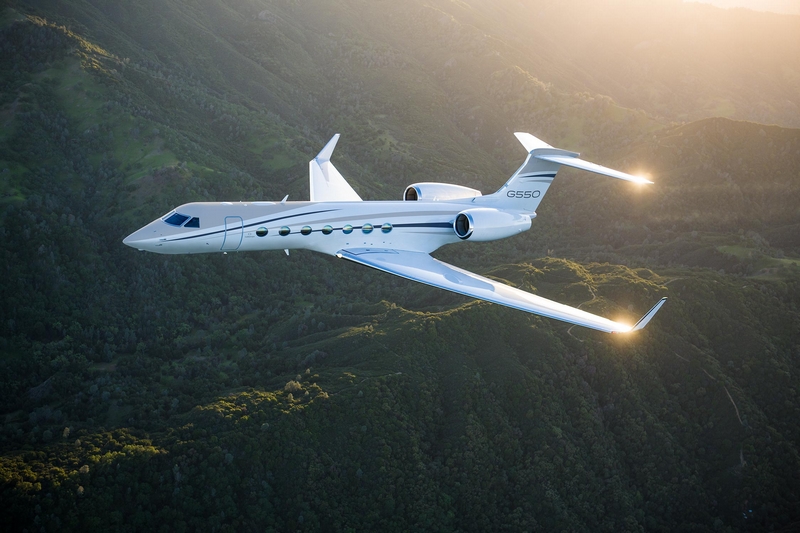 Gulfstream sells last commercially available G550. The final commercial aircraft will be delivered to a customer in 2021.

Gulfstream Aerospace Corp. announced it has sold the last commercially available Gulfstream G550, clearing the way for production of the award-winning business-aviation icon to wind down.

“With more than 600 in service, the G550 has earned its place as a leader in business aviation,” said Mark Burns, president, Gulfstream.”Its technological innovations and safety enhancements earned the G550 development team the prestigious Robert J. Collier Trophy in 2003. While manufacturing of the G550 will end, our industry-leading support of the aircraft will continue. With more than 30 company-owned and factory-authorized service centers on five continents as well as the ability to produce and procure parts, we are well-prepared to continue offering G550 owners the highest level of support.” 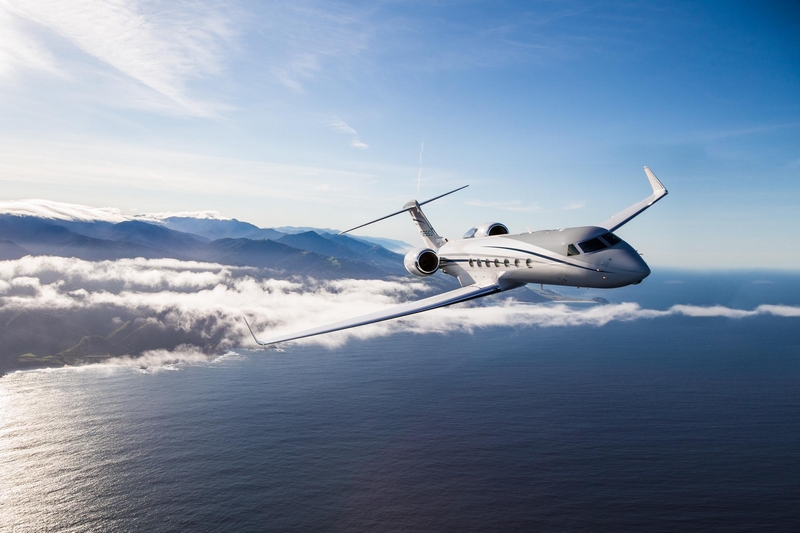 Announced in 2000, the G550 entered service in 2003 as the launch platform for the transformational Gulfstream PlaneView flight deck. Its tremendous range and high-altitude capabilities put the aircraft at the top of its class as evidenced by its more than 55 speed records.

“Over the past decade, Gulfstream has solidified its reputation for delivering high speed and ultralong range,” Burns said. “And we know that’s what our customers want: the ability to regularly and comfortably fly at Mach 0.90, so that’s where we’ll continue to place our focus. Our newest large-cabin offerings, whether the high-speed Gulfstream G650ER or the next- generation Gulfstream G500 and Gulfstream G600, continue this heritage by offering exceptional safety, innovation and performance, making them ideal for both commercial and special missions operations.” 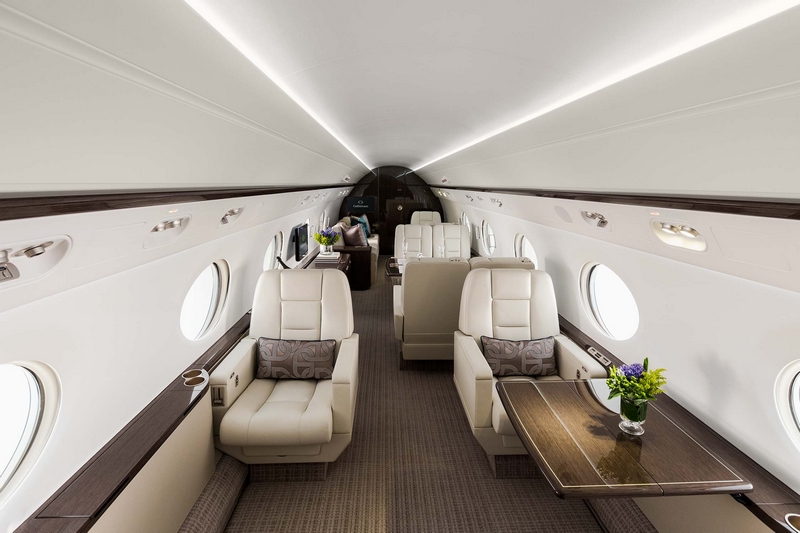 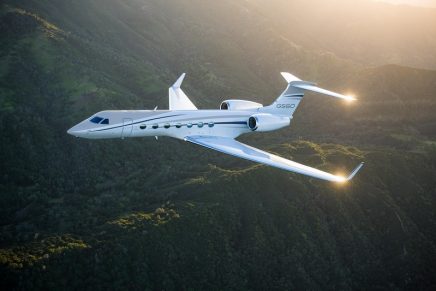 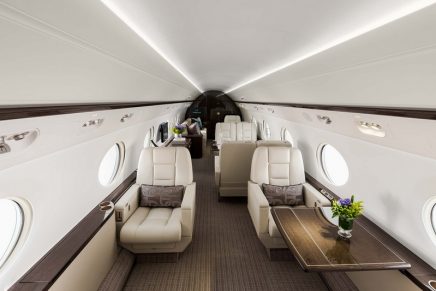 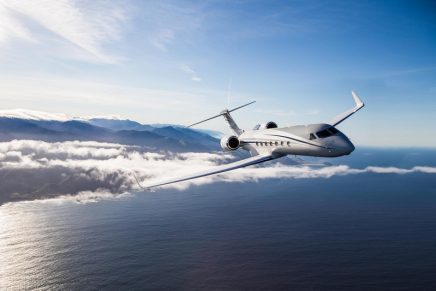