Gulfstream announced at a recent SAJF event, Business Jets Fuel Green: A Step Toward Sustainability, at California’s Van Nuys Airport, that it would offer SAJF this year to customers using its Long Beach facility. The SAJF is available earlier than expected. Also, Gulfstream will start using it on large-cabin aircraft completions flights departing from Long Beach Airport.

Gulfstream has used a 30/70 blend of low-carbon, drop-in SAJF and Jet-A in operations at its Savannah headquarters since 2012. California-based World Energy, which has a refinery approximately 10 miles from Long Beach Airport, produces the SAJF Gulfstream uses.

The Federal Aviation Administration has confirmed SAJF is safe to use. SAJF meets the same fuel specifications as conventional Jet-A and offers equivalent performance. Each gallon of SAJF burned achieves more than a 50 percent reduction in greenhouse gas emissions, relative to petroleum-based jet fuel, on a life cycle basis.

Gulfstream’s sustainability strategy helps support the business aviation industry goals established by the National Business Aviation Association, the General Aviation Manufacturers Association and the International Business Aviation Council. In addition to the goal of carbon-neutral growth by 2020, the industry-wide targets include an improvement in fuel-efficiency and reduction in total carbon dioxide emissions. 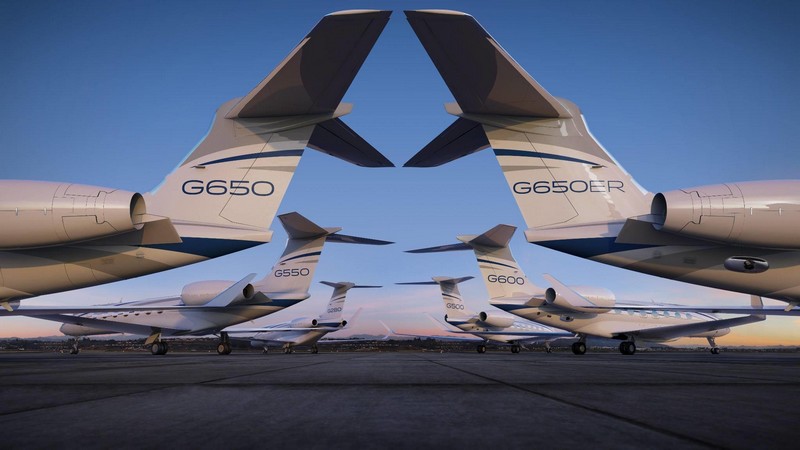 A Boeing program encourages greater use of aviation biofuels, which cut emissions by up to 80 percent

Boeing will begin offering airlines and operators the option of powering their new commercial jet with biofuel for the flight home. The program is designed to further spur the use of sustainable aviation fuels – which cut emissions up to 80 percent – and support the industry’s drive to protect the environment.

The biofuel option will be available for customers accepting new airplanes at Boeing’s delivery centers in Seattle and Everett, Wash. The company also plans to use biofuel for certain flight tests at its Boeing Field facility, while working to offer the same option at its South Carolina Delivery Center.

“This is another step in our decade-long journey to encourage the adoption of sustainable fuels and help commercial aviation earn its license to keep growing,” said Sheila Remes, vice president of strategy at Boeing Commercial Airplanes. “We have great customers such as Alaska Airlines that have made good progress in adopting the use of biofuels. We hope this new option will make it easier for them and others to demonstrate our industry’s commitment to reduce carbon emissions.”

Alaska Airlines, the first participant in the program, will use a blend of biofuel made by World Energy and traditional fuel when it takes delivery of three Boeing 737 MAX airplanes this year.

World Energy produces the biofuel at its refinery in Paramount, Calif., the world’s first facility designed to commercially produce renewable jet fuel. Made from agriculture waste, the fuel is certified for commercial use and can be blended with traditional jet fuel without modifications to airplanes, engines or fueling infrastructure.

“World Energy is here to serve any organization committed to leading the shift toward a low-carbon future,” World Energy Chief Commercial Officer Bryan Sherbacow said. “Companies such as Boeing understand their obligation to the communities they serve and have taken meaningful action to transition to cleaner energy and reduce their carbon footprint. Our job is to manage the low-carbon fuel supply chain to provide the product these leaders need to efficiently operate and drive positive change.”

EPIC Fuels will ship the biofuel to Boeing’s delivery centers in Washington state. EPIC has supported Boeing’s evaluation of biofuels on its ecoDemonstrator flight-test program.

Boeing has been a leader in fostering the development of biofuels, including supporting the first commercial aviation test flight flown by Virgin Atlantic in 2008. The company’s extensive research, testing, and rigorous review – in collaboration with other airframe and engine manufacturers and aviation stakeholders – led to the approval of biofuel for commercial use in 2011.

A decade after the first test flight, airlines around the world have flown nearly 170,000 passenger flights on a blend of biofuel and petroleum fuel.

Boeing has worked with partners across the globe to develop sustainable biofuel supplies that can be scaled and priced competitively with traditional jet fuel. Projects have used feedstocks such as forestry and agriculture waste, Brazilian sugarcane, and plants irrigated by coastal seawater in the United Arab Emirates. 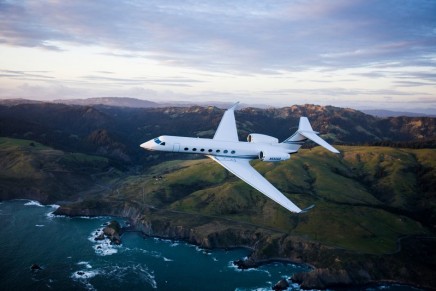 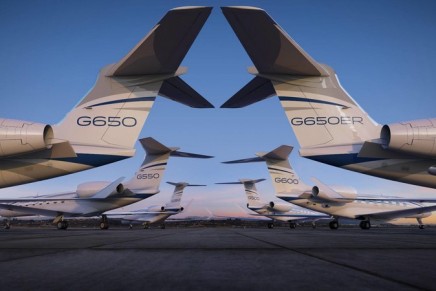