Gulfstream Aerospace‘s engineering and design teams announced they have enhanced the aircraft’s capabilities of the all-new Gulfstream G600 business jet. The award-winning aircraft will deliver 5,500 nautical miles/10,186 kilometers of range at its high-speed cruise of Mach 0.90, a 700-nm/1,296-km increase over original projections. 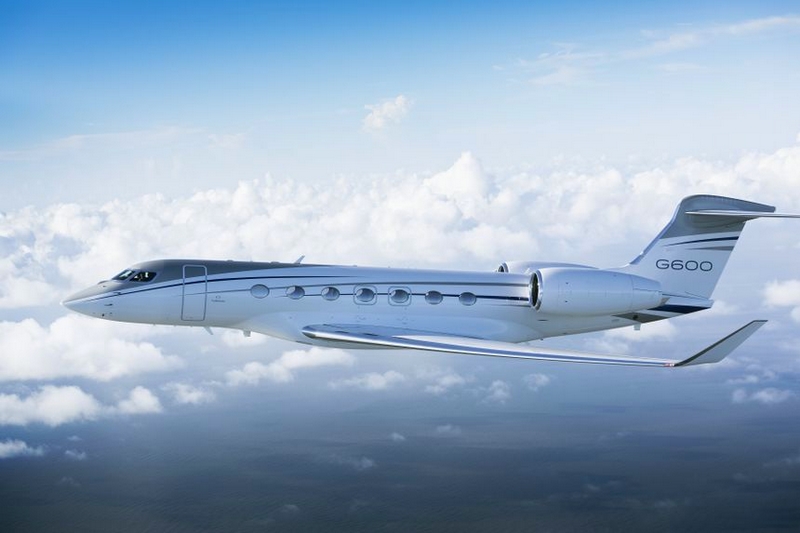 Since December 2016, the five aircraft in the Gulfstream G600 flight-test program have accumulated more than 2,600 flight hours over more than 685 flights. The aircraft is nearing the end of its flight test and certification program, with only crew workload, flight into known icing and function and reliability tests remaining. 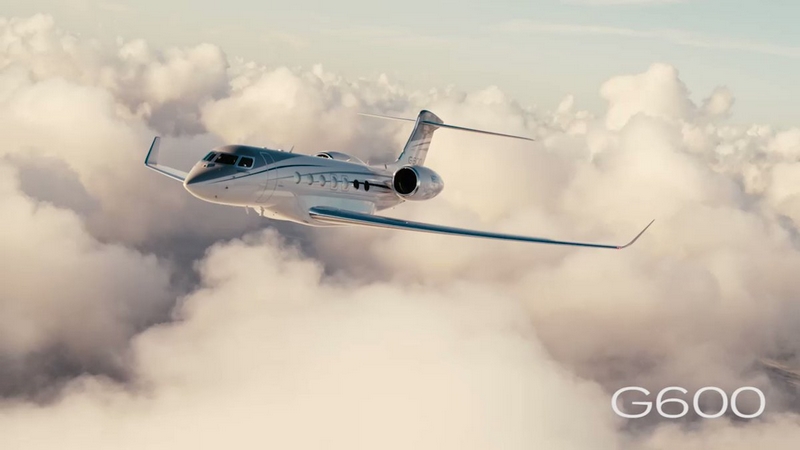 The aircraft’s all-new interior earned top honors in Private Jet Design at the 2018 International Yacht & Aviation Awards. The G600 is expected to earn its type certification later this year, while its service entry is slated for 2019.

“We started with a range projection of 4,800 nautical miles at Mach 0.90, increased that to 5,100 nautical miles in 2017 and are now at 5,500 — proving once again that delivering more than we promised is a Gulfstream tradition,” said Mark Burns, president, Gulfstream.

“The other aircraft Gulfstream launched simultaneously four years ago, the Gulfstream G500, earned its type and production certificates from the U.S. Federal Aviation Administration on July 20, 2018, and is now awaiting type certification from the European Aviation Safety Agency. The first G500 entered service Sept. 27,” announced Gulfstream. 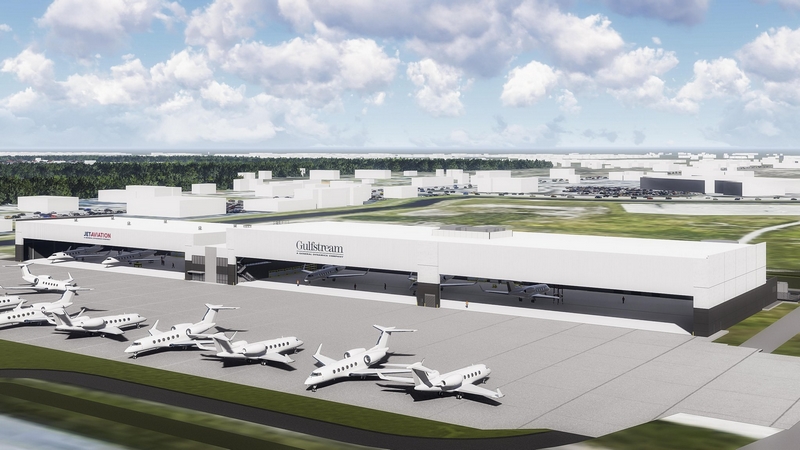 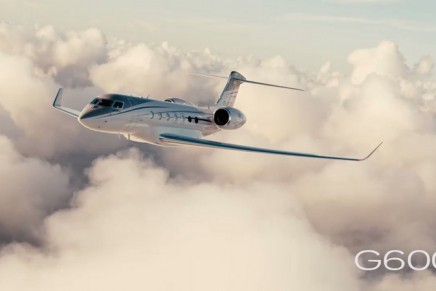 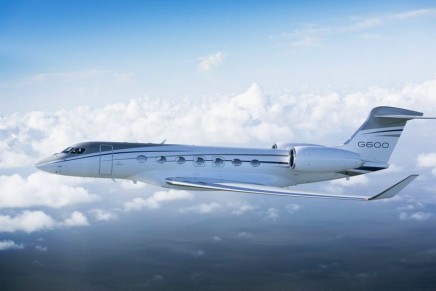 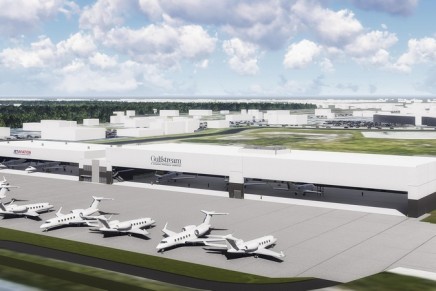