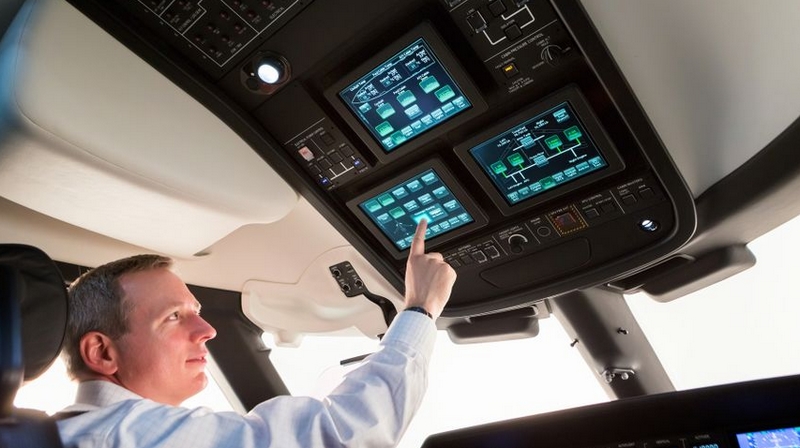 The G600 can carry passengers nonstop from Paris to Los Angeles or Hong Kong at an average speed of Mach 0.90 in a bespoke interior. Equipped with the all-new Symmetry Flight DeckTM, the G600 features active control sidesticks and extensive touchscreen technology. 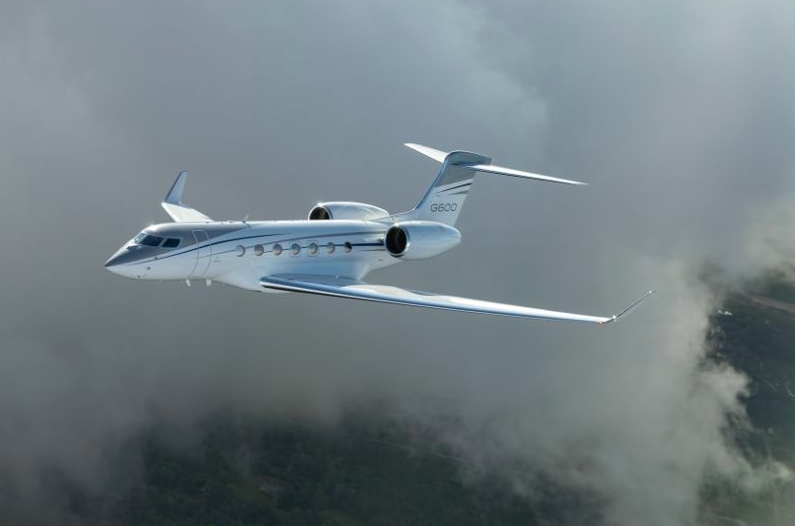 The award-winning G600 just made its Paris Airshow debut; @gulfstreamnews.com

The all-new, award-winning Gulfstream G600 made its first appearance at the International Paris Air Show June 17 through 23, joining the Gulfstream G280, Gulfstream G550 and Gulfstream G650ER on static display.

“The European response to the G600 and the innovations it brings to business aviation has been extraordinary,” said Mark Burns, president, Gulfstream.

“With Gulfstream’s advanced technology in the flight deck and award-winning design in the cabin, the G600 offers customers in every region a compelling combination of speed, comfort and safety.” 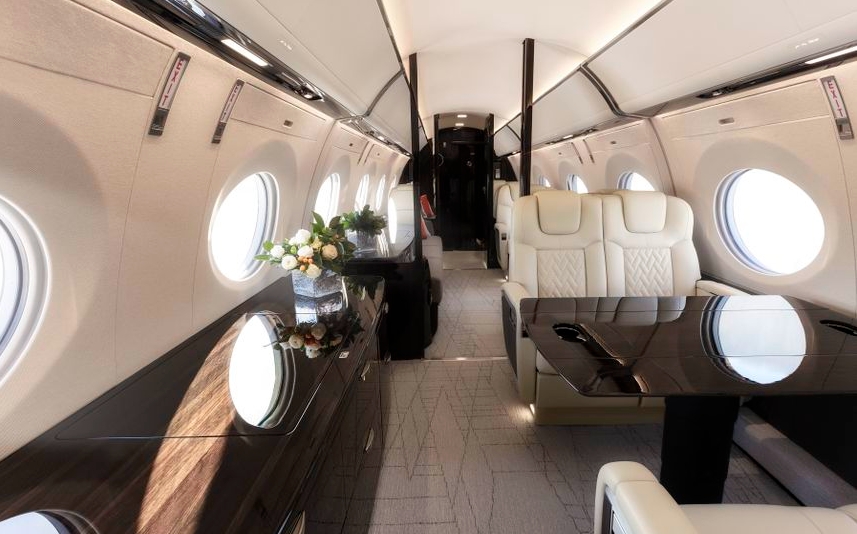 The award-winning G600 just made its Paris Airshow debut @gulfstreamnews.com 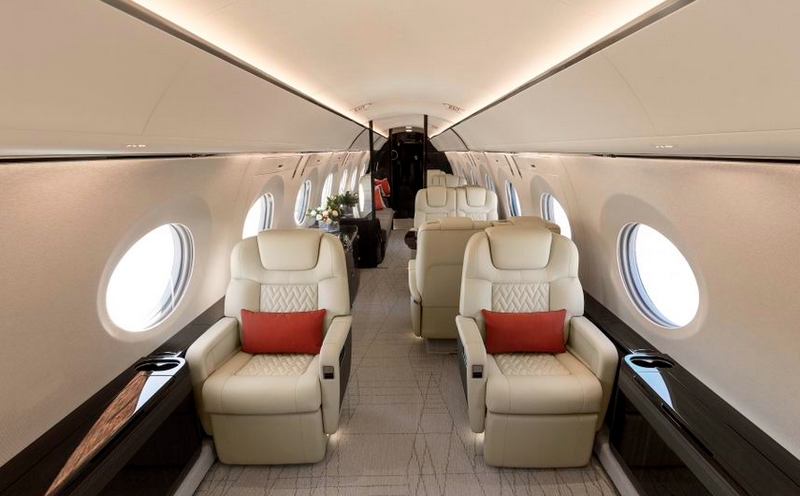 Gulfstream’s G650ER offers a range of 7,500 nautical miles/13,890 kilometers at Mach 0.85 and has amassed more than 90 city-pair speed records, including the fastest longest-range flight in business aviation history, a result of its high-speed, ultralong-range capability. The G650ER can fly from Paris to Singapore at Mach 0.90.

Gulfstream’s G280 is targeted toward continental operators and offers attributes of a large-cabin aircraft in a super-midsize jet. The aircraft can operate at steep-approach airports such as London City and has set city-pair speed records from Paris to New York and Paris to Abu Dhabi. 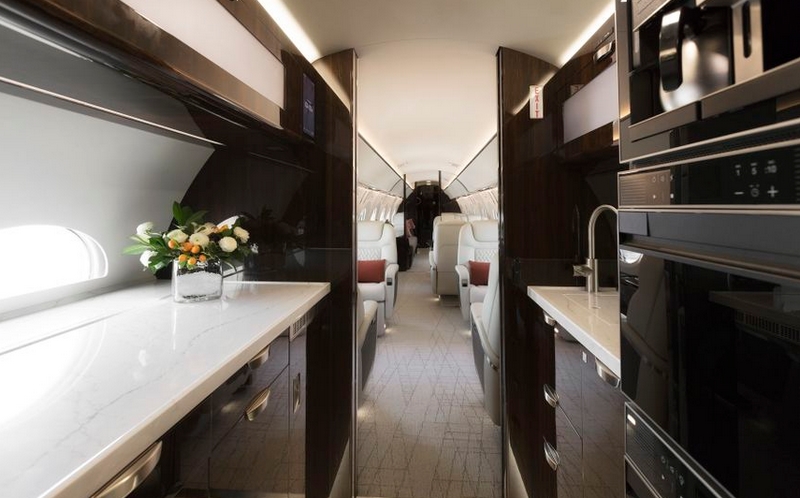 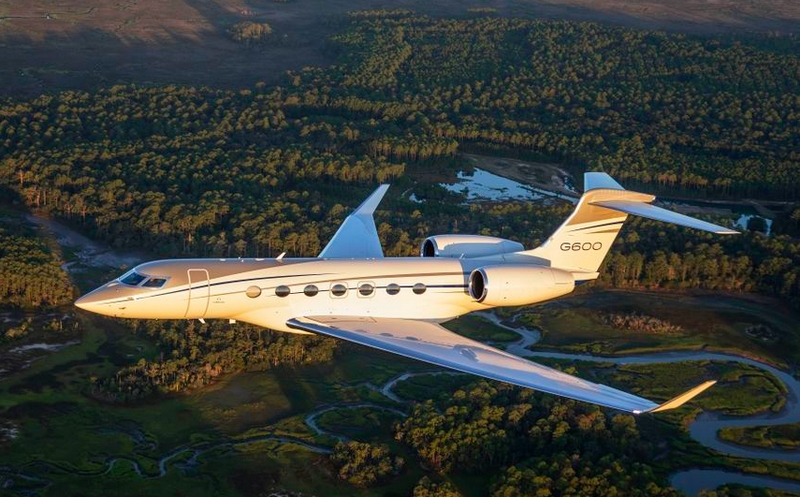 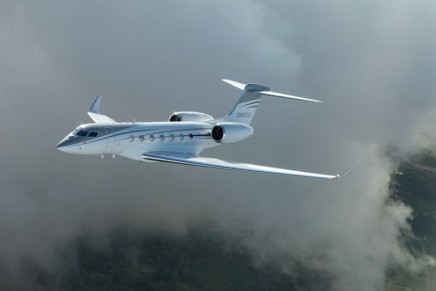 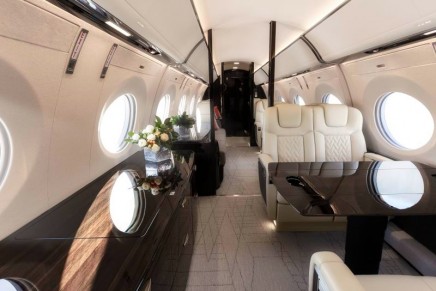 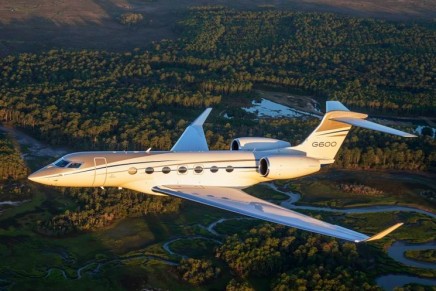 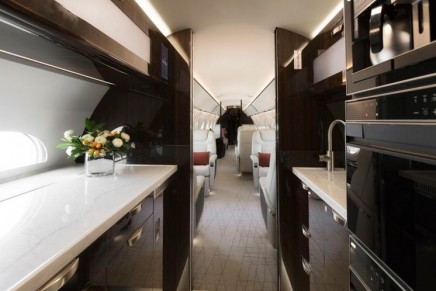 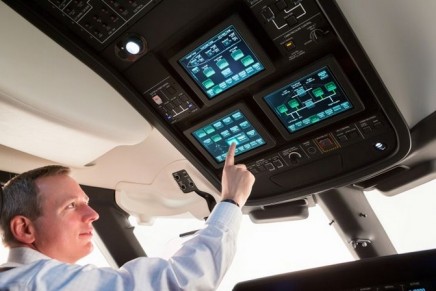