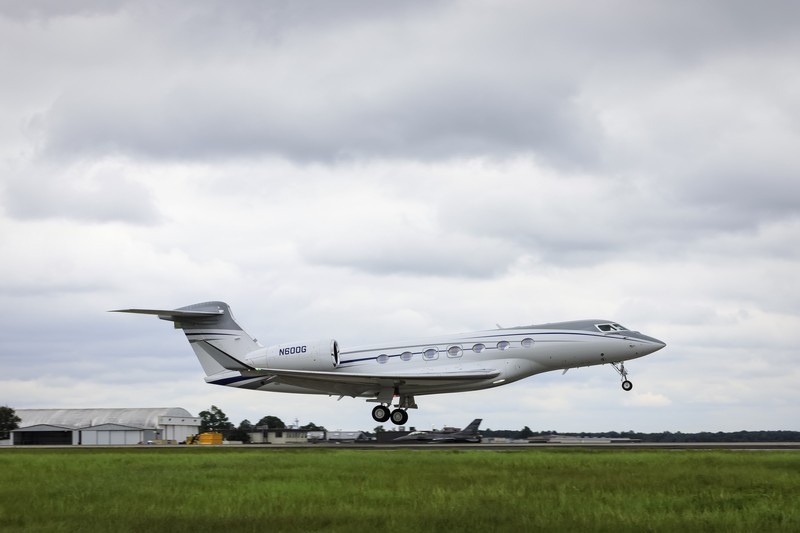 At some point, human flight was only an idea. Go where others only dream of going and then go beyond.

“The goal of including a production aircraft in our flight-test program is to ensure we deliver the most functional, comfortable and reliable cabin environment for our customers,” said Mark Burns, President, Gulfstream. “Our extensive testing will validate design and performance, so we can provide a cabin that exceeds expectations.”

To date, the G600 program’s five test aircraft have accumulated more than 180 flights and 790 flight hours.

“We now have 10 aircraft flying in our concurrent Gulfstream G500 and G600 flight-test programs,” Burns said. “That’s a remarkable achievement for business aviation and a first for the company. It reflects the priority we place on adhering to a long-term strategy, investing in research and development, leveraging our ground-based labs and ensuring consistent and steady progress in aircraft development.”

“Only one aircraft manufacturer routinely stretches the possibilities of business aviation, and in the G600, Gulfstream delivers the industry’s next breakthrough with another ultralong-range aircraft that also offers best-in-class comfort, fuel efficiency and superior range at high speed. And the innovative Gulfstream Symmetry Flight Deck features active control sidesticks and touch-screen avionics interfaces, both industry firsts,” added Gulfstream Aerospace Corp.

Gulfstream G600 to provide a cabin that exceeds expectations

Gulfstream G600 to provide a cabin that exceeds expectations.

A low cabin altitude—4,850 feet/1,478 meters at the aircraft’s maximum altitude of 51,000 feet/15,545 meters—and 100 percent fresh air replenished every two minutes reduce the effects of jet lag. The cabin is so quiet passengers can converse at normal voice levels even while in flight at near the speed of sound. The G600’s 14 large Gulfstream panoramic windows flood the space with natural light for an increased sense of spaciousness.

On the technology side, high-definition monitors enhance business or entertainment. Satellite communications, internet connectivity options and an onboard printer and scanner allow passengers to stay in touch with colleagues on the ground.

This July, Gulfstream Aerospace Corp announced that it has delivered its 550th Gulfstream G550, solidifying the aircraft’s position as one of business aviation’s most popular jets.

“This milestone delivery affirms the continued demand for the G550, one of the most dependable and sought-after aircraft in the world today,” said Mark Burns, president, Gulfstream. “The G550’s best-in-class range and payload have earned it a lasting reputation as a versatile aircraft for business aviation and an ideal platform for special missions.”

Powered by two robust Rolls-Royce BR710 C4-11 engines, the G550 has the longest range of any business jet in its class. It can easily carry up to 19 passengers between the world’s business capitals and can fly eight passengers and four crew 6,750 nautical miles/12,501 kilometers nonstop, connecting New York with Dubai at Mach 0.80, or London with Los Angeles at Mach 0.85. The aircraft has amassed more than 50 city-pair speed records during its more than 10 years in service, including London to Tokyo in just over 11 hours and Beijing to New York in just under 14. 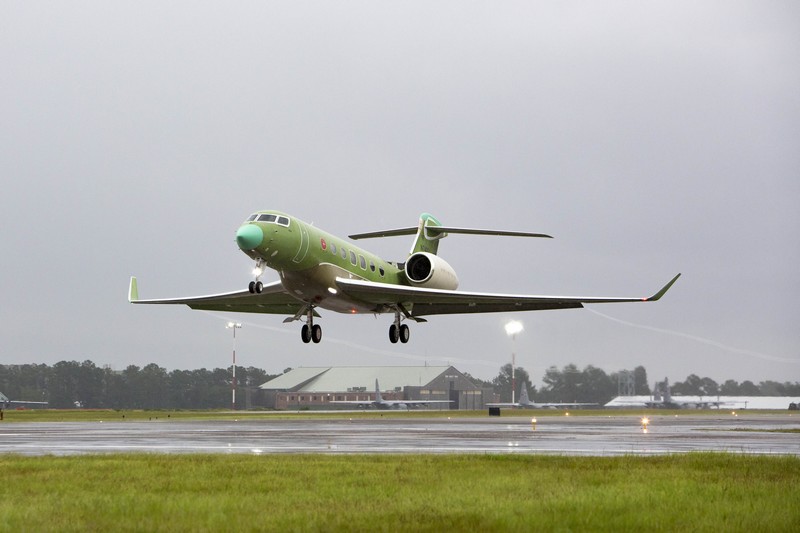 At some point, human flight was only an idea. 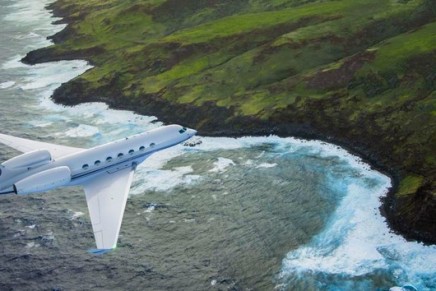 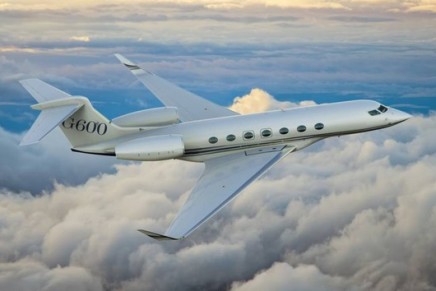 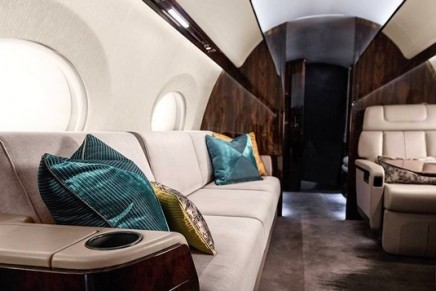 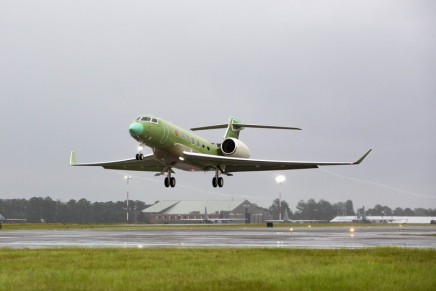 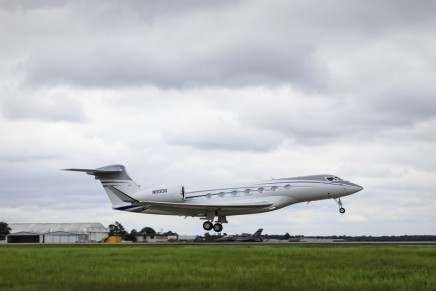 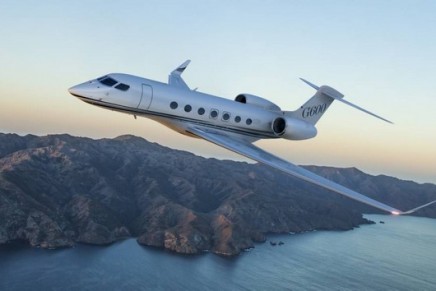