New Blue Dials for the Most Complicated Philippe Wristwatch. 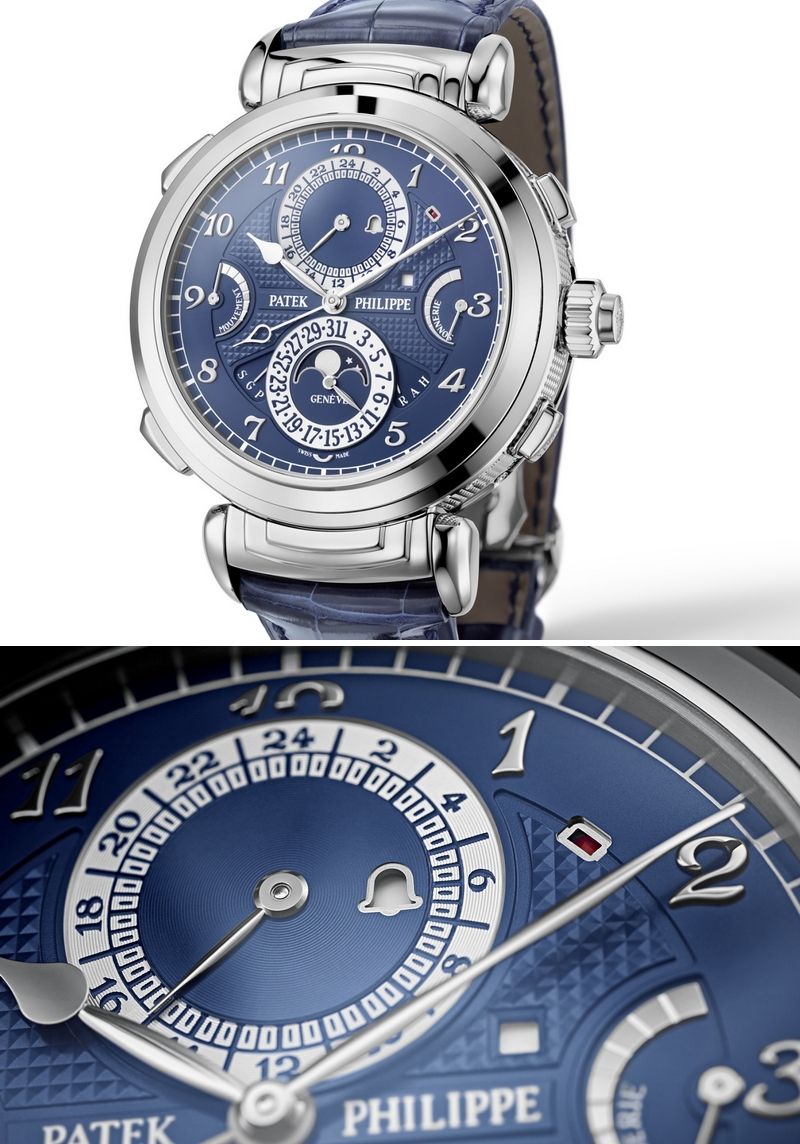 In 2014, to commemorate their 175th anniversary, Patek Philippe, the Swiss luxury watch and clock manufacturer founded in 1839, created a collection of limited-edition commemorative timepieces. The centerpiece was the Grandmaster Chime Ref. 5175; a grand complication wristwatch. Only seven examples of the Grandmaster Chime Ref. 5175 were made, one of which is displayed in the Patek Philippe Museum, Geneva.

Following the 2014 launch of the rose gold Grandmaster Chime Ref. 5175R, in 2016 the Manufacture introduced the Ref. 6300 in white gold with an ebony black opaline and white opaline dial, and subsequently in 2019 with two blue opaline dials. Each reference adorned with hobnail hand-guilloched finished cases. A one-of-a-kind piece, Ref. 6300A, was then created in steel and donated to be sold at the Only Watch charity auction. On November 9th, 2019, it sold for a record 31 million Swiss francs.

The latest edition of the Grandmaster Chime collection, Ref. 6300, the most complicated wristwatch in the current collection, was presented in white gold with blue opaline dials in 2019. A unique double-face wristwatch, with one dial focusing on the time and sonnerie, and the other to the full, instantaneous perpetual calendar. The case of the Grandmaster Chime Ref. 6300G is notable for its patented reversing mechanism, enabling the watch to be worn with either dial on view.

While a typical watch case usually consists of no more than 12 parts, the case developed for the Grandmaster Chime has no fewer than 214 components. The Grandmaster Chime does not have a front and a back face in the ordinary sense. Instead, it has two equivalent sides of equal distinctiveness, whichever way it is worn. When the crown points to the right, the user can read the dial with the time display. The reverse side shows the full perpetual calendar with a 24-hour dial and the four-digit year display.

The Patek Philippe Grandmaster Chime presents a unique repertoire of acoustic functions, unmatched by any other timepiece in the world; a Grand and Petite Sonnerie, minute repeater, date repeater (patented) and alarm (patented). For the first time in the history of watchmaking, the Patek Philippe Grandmaster Chime uses the minute repeater strike sequence as an acoustic alarm and to indicate the date.

The engraving “Date” identifies the pusher that triggers the date repeater. A bell-shaped engraving adorns the alarm on/off pusher. The hand-engraved inscriptions LUNE (Moon), QUANTIEME (Date), JOURS (Day) and MOIS (Month) as well as MILLESIME (Four-digit year display) with “+” and “–” are placed with the corresponding correctors in the caseband.

Seven patents and innovations were specifically developed for the Grandmaster Chime movement, caliber 300. These consisted of an alarm mechanism with time strike, isolation of the Grande Sonnerie in the Silence mode, the selection of strikework operating mode, a date repeater, a mechanism for a four-digit year display, as well as the strikework differential and reversible wristwatch case. 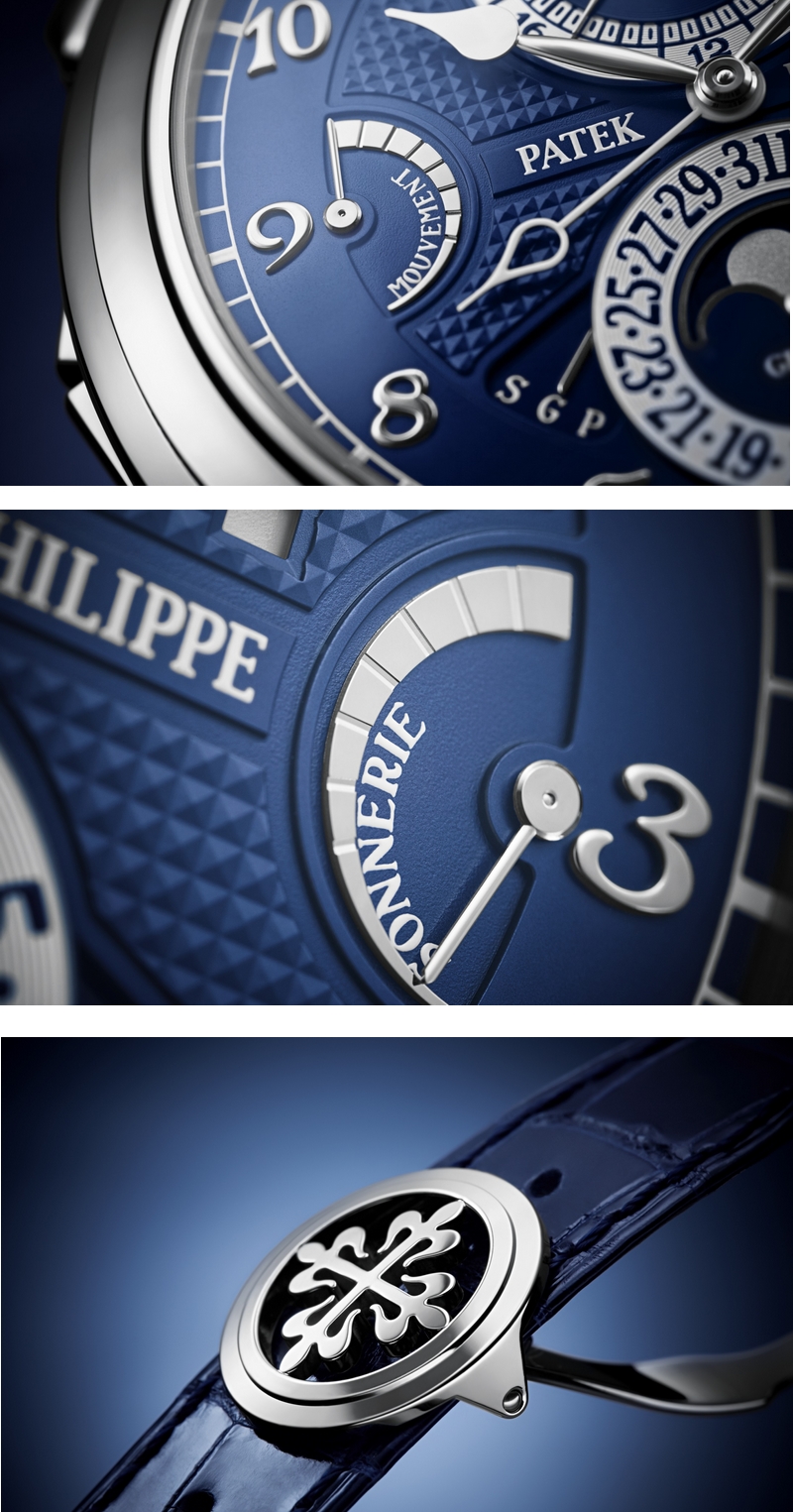 The beating heart of the Grandmaster Chime is the caliber 300 movement that consists of 1’366 individual parts. A truly astonishing display of fine watchmaking prowess.

In 1927, Henry Graves Jr., the famous American Financier, commissioned Patek Philippe to build the world’s most complicated pocket watch. Six years later, the ‘Graves Supercomplication’, complete with 24 complications, was delivered to him. To celebrate the 150th anniversary, the Manufacture introduced the iconic Calibre 89. A technical achievement never-seen-before, featuring 33 complications and 1’728 individual parts. And to mark the new Millennium, the Star Caliber 2000, composed of 1’118 parts and featuring a total of 21 complications, joined the exceptional ‘Supercomplications’  collection. 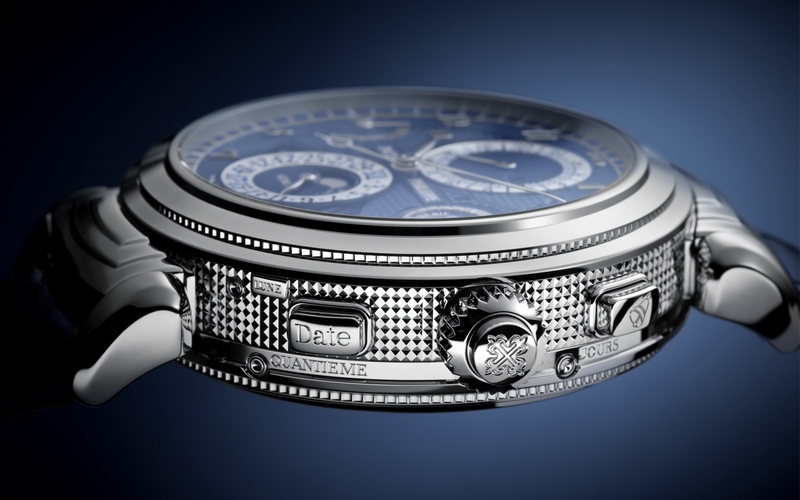 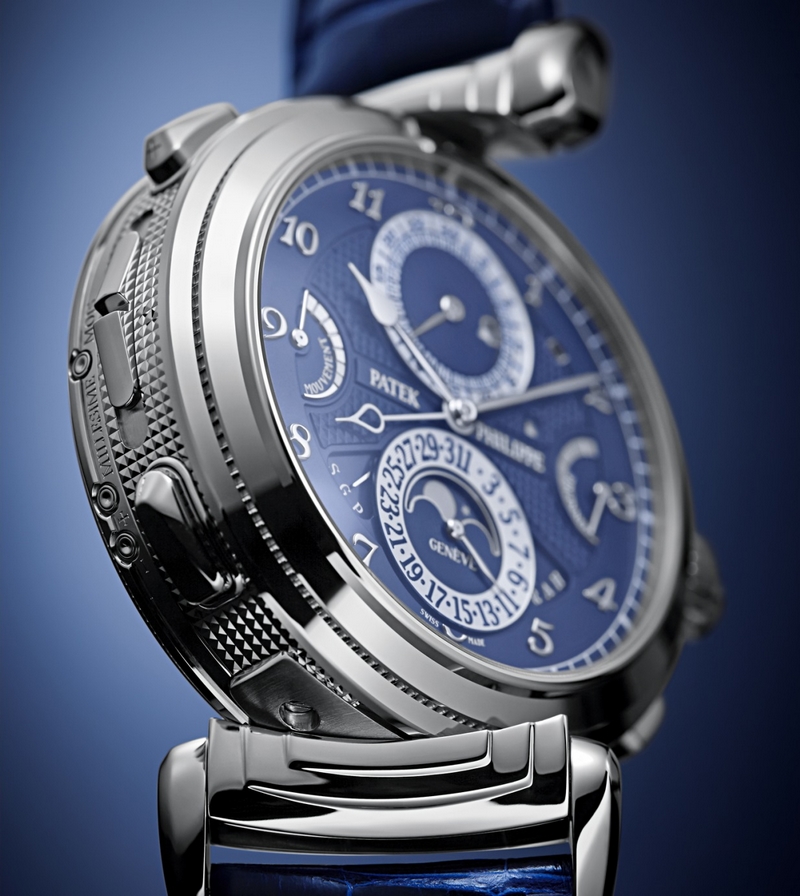 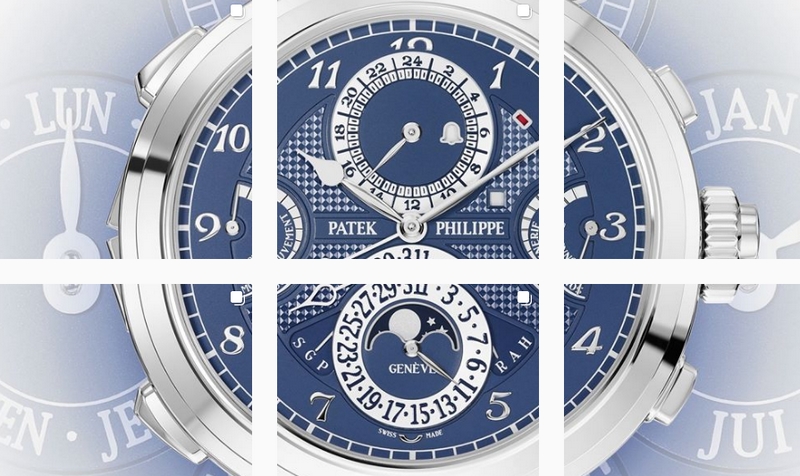 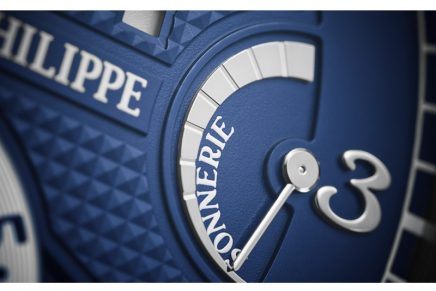 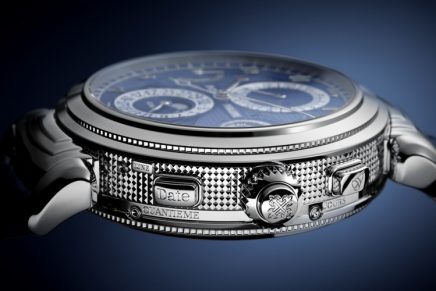 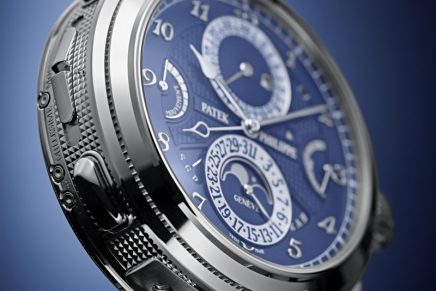 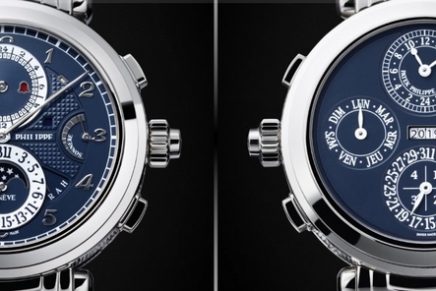 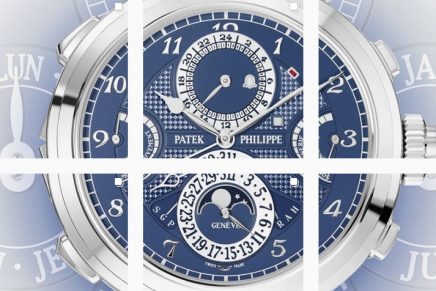 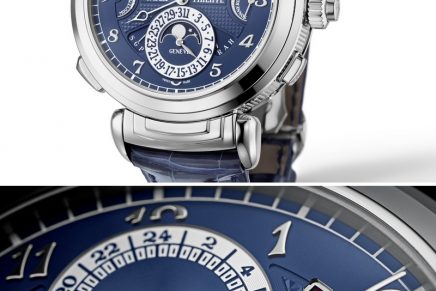