The Swiss watchmaking company specializing in high-end timepieces is now part of the very exclusive circle of the few watchmakers offering a Grande Sonnerie. Greubel Forsey’s watch designers succeeded in housing the 935 parts comprising this timepiece and its exterior in a space measuring 43.5 mm in diameter and 16.13 mm high. The Grande Sonnerie is well and truly Greubel Forsey’s most complex creation to date. Five to eight pieces of this timepiece will be realised a year.

Greubel Forsey specialize in inventing timepieces with multiple tourbillons and inclined balance wheels with the aim of improving timekeeping precision. Their approach was validated in 2011 when a Greubel Forsey Double Tourbillon Technique won the 2011 International Chronometry Competition held by the Le Locle Museum of Horology.

The movement is manually wound, but the striking mechanism features a self-winding system which provides about 20 hours of power reserve in Grande Sonnerie mode. The minute repeater and its additional striking mechanism sounds the exact time on demand, down to the minute. The specific characteristics of this timepiece include, in particular: 21,600 vibrations/hour and a 72-hour chronometric power reserve. This timepiece has three modes to choose from: Grande Sonnerie (which strikes the hours and the quarters in passing), Petite Sonnerie (which strikes the full hours in passing) and Silence (which does not strike in passing). The pure and rich sound of the Grande Sonnerie is enhanced by an acoustic resonance cage made from titanium. 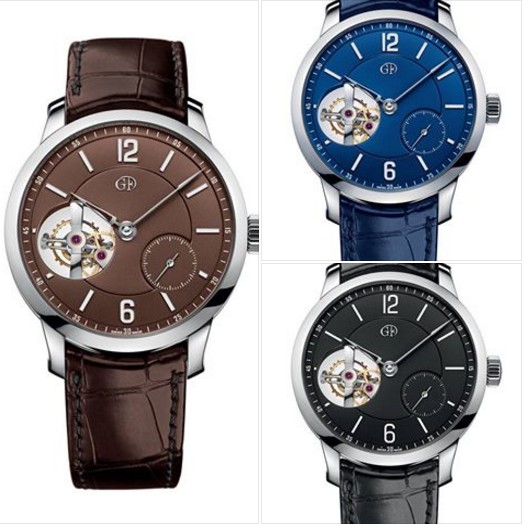 Greubel Forsey recently extended the Tourbillon 24 Secondes Vision range with a “Salmon” dial. It is now available in three new versions: “Chocolate”, “Blue” and “Anthracite Black”. One timepiece with four different faces: it is a unique situation as, usually, Greubel Forsey only creates one edition of each of its platinum timepieces. These versions follow the success of the Tourbillon 24 Secondes Vision, which was awarded the Aiguille d’Or 2015 by the jury of the Grand Prix d’Horlogerie de Genève.

Take a look at the Greubel Forsey exhibition space at SIHH 2017: 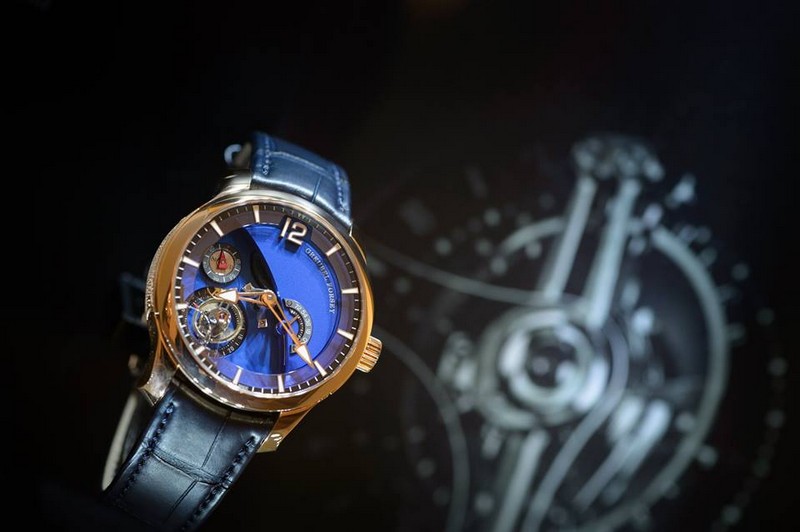 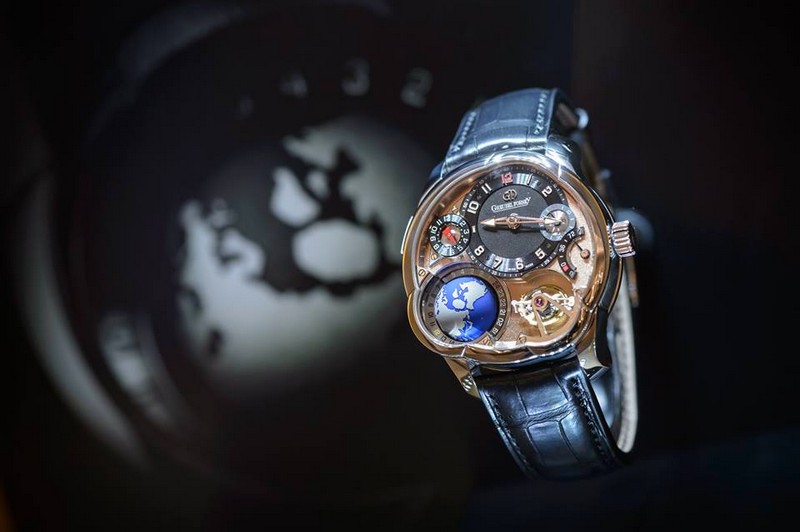 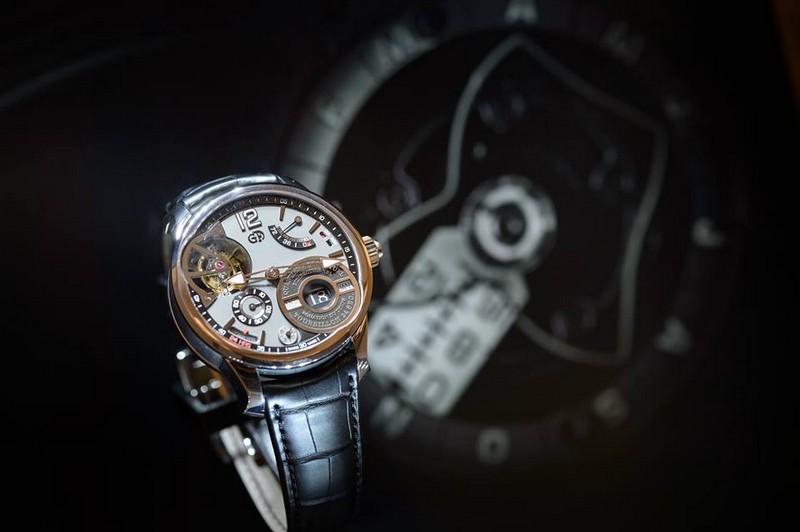 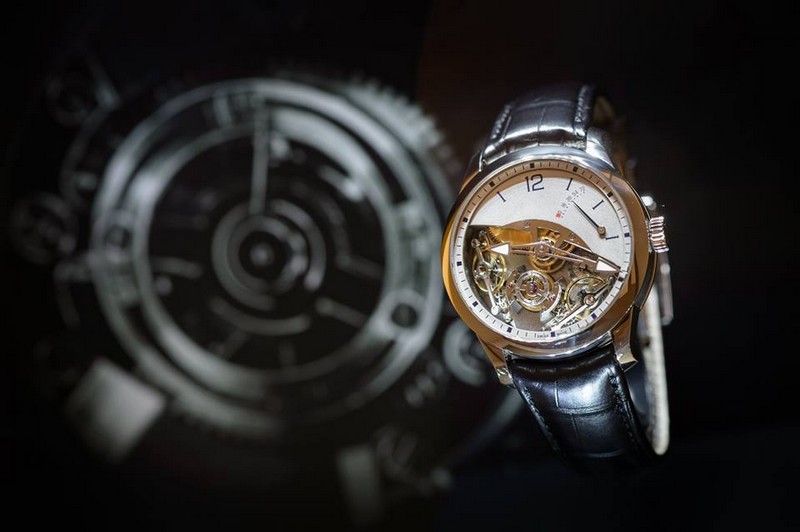 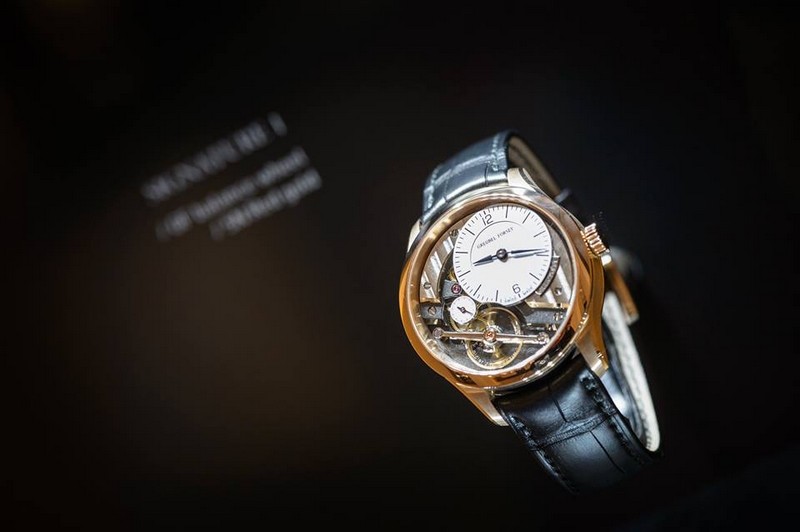 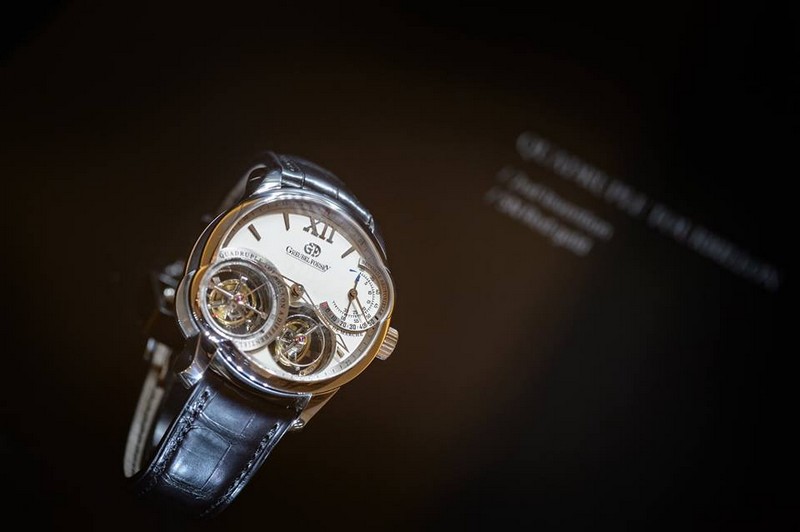 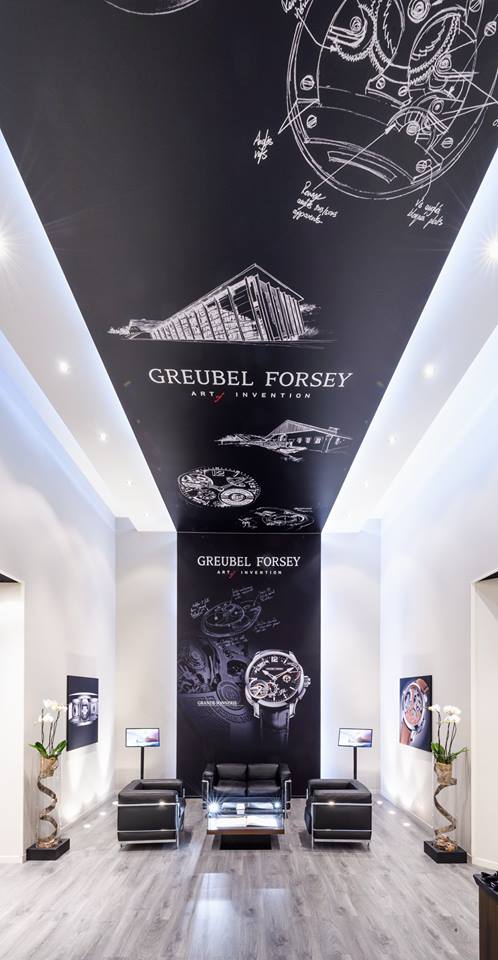 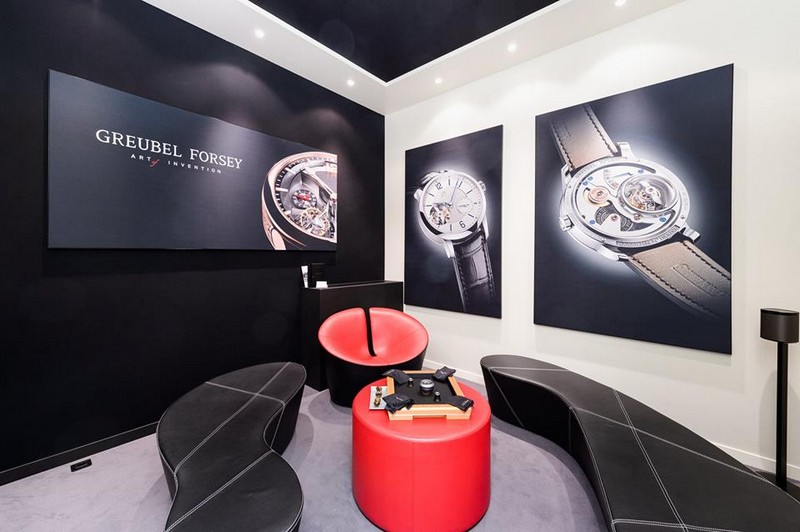 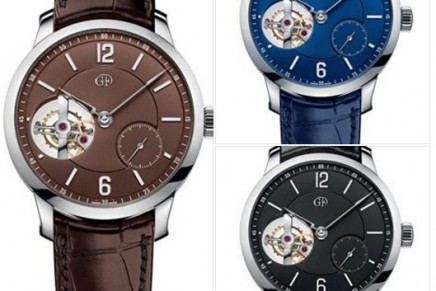 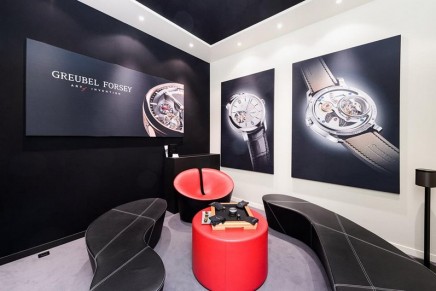 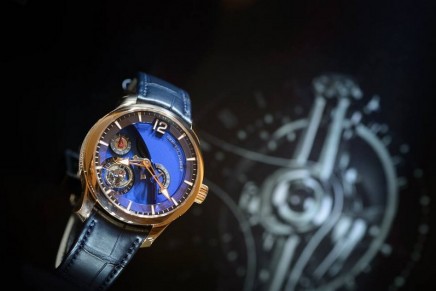 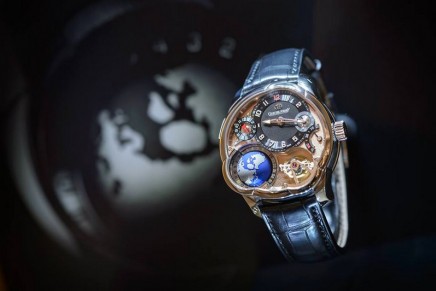 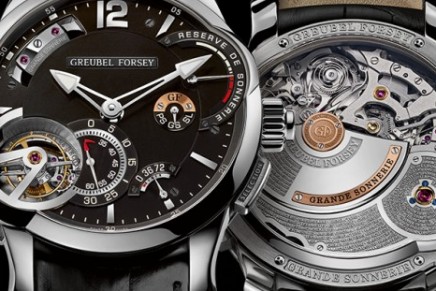 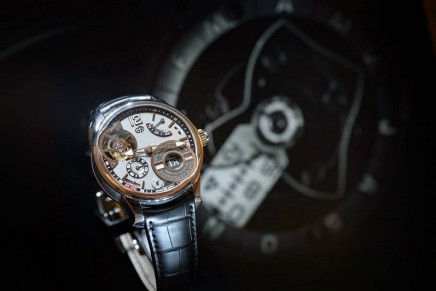 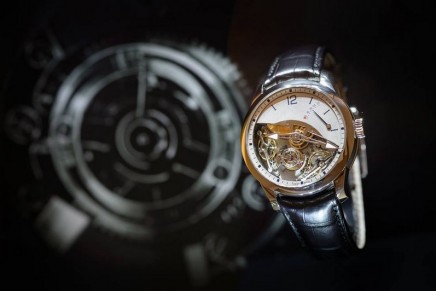 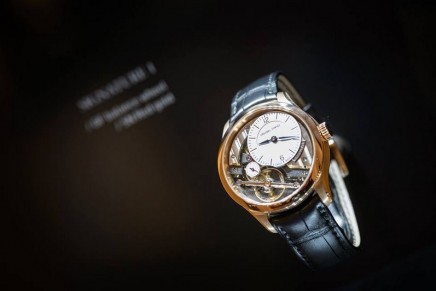 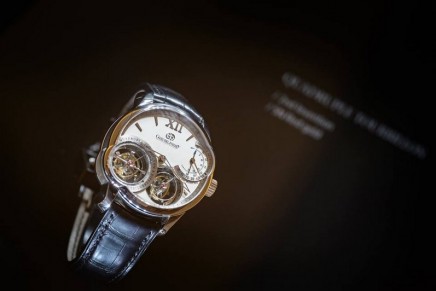 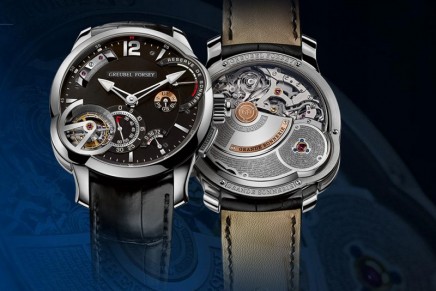