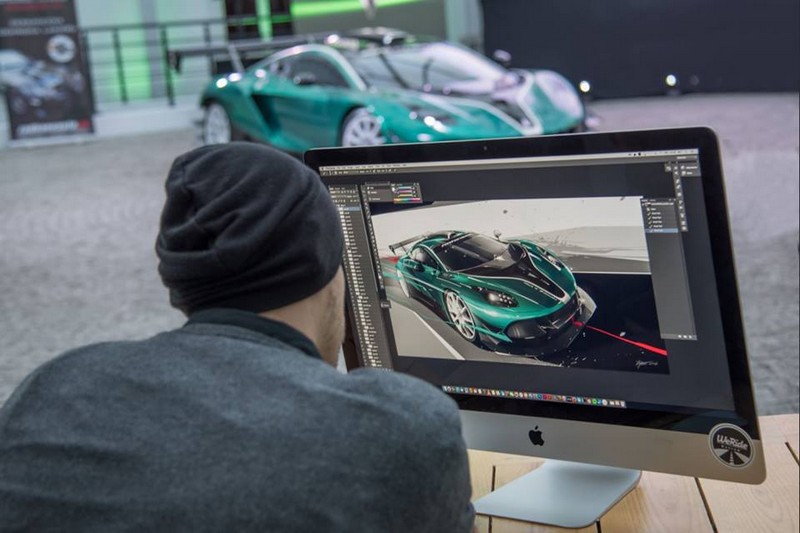 One year on from the debut of the Hussarya GT at Autosport International 2016, Arrinera GT has received its first customer orders for the race-prepared Polish supercar. The orders have been made by customers within the EU and are the first two chassis planned for delivery as 2017 build slots get underway.

Built to FIA GT specification, the 6-litre V8 Hussarya GT completed a successful year of testing throughout 2016 at the hands of Scottish racing legend Anthony Reid. The arrinera Hussarya GT also became the first Polish supercar to take part in the Michelin supercar Run at the annual Goodwood Festival of Speed in the September. The car will make its GT debut this year with both a factory team and customer cars planned.

The GT is powered by an LS7 V8 engine pushing out 500bhp and is mated to a six-speed Hewland sequential racing gearbox operated by paddle shifts. Its modular steel spaceframe chassis mirrors the structures of Hurricanes and Spitfires flown by Polish pilots during the allied air campaigns of World War II. It also features bespoke pushrod suspension with Öhlins four-way adjustable dampers, Alcon brakes with 380mm discs and six-pot mono bloc calipers all round. Bosch racing ABS and traction control are standard equipment. 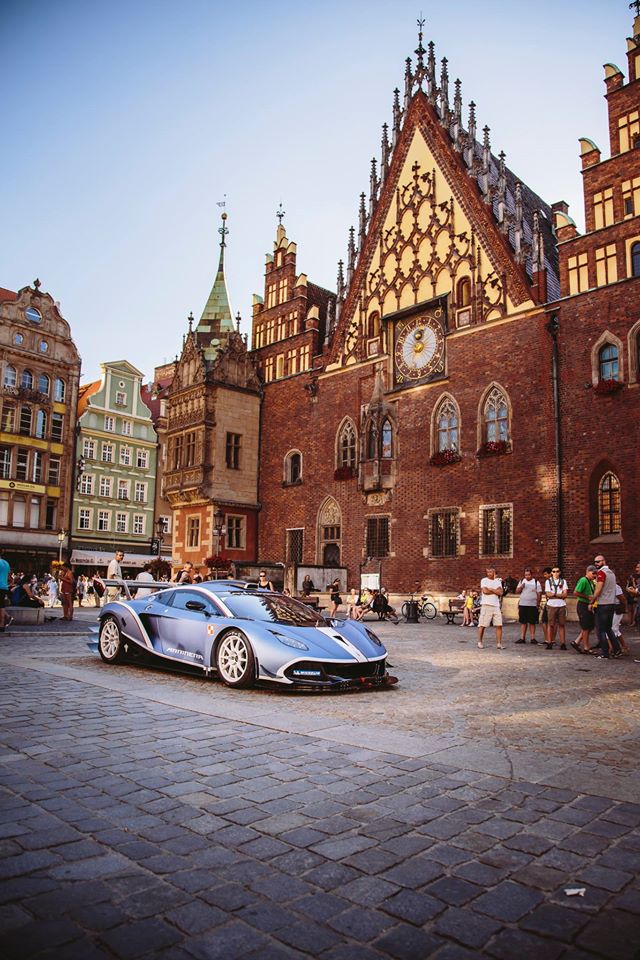 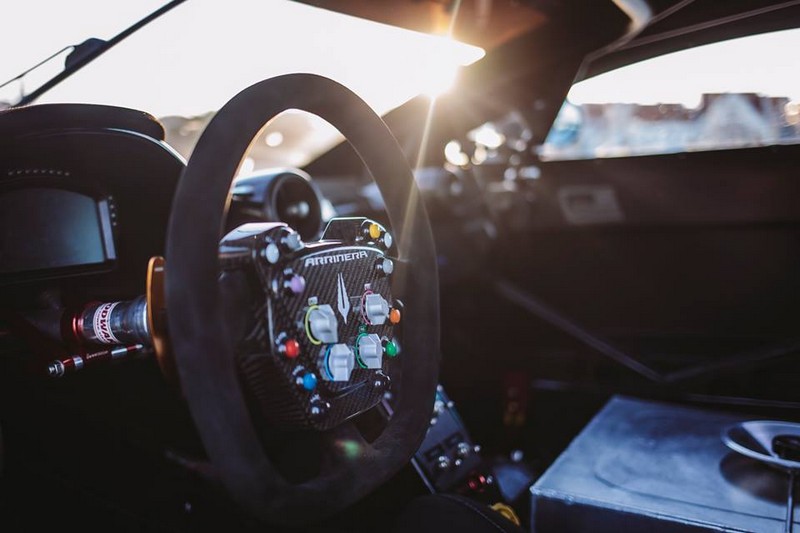 Created for gentleman drivers for ease of use, ease of maintenance and low running costs, the Hussarya GT inspires confidence in the driver, giving amateur drivers a shallower learning curve while simultaneously rewarding the skill of professional drivers. The car is also designed with two racing seats making the Hussarya ideal for instruction. Build slots are on sale for the car which is priced at US$229,000, with an obligatory spares package for an additional US$69,000.

“We are very excited to have received the first orders for the Hussarya GT. This is a great start to 2017, following a busy year of development and track testing. There has been a lot of interest in this car since its launch, just one year ago,” said Piotr R. Frankowski, Arrinera Racing’s CEO.

“The GT has true racing pedigree and offers competitive race performance with significantly lower running costs than its rivals on the GT grid. We are looking forward to its race debut in the near future.” 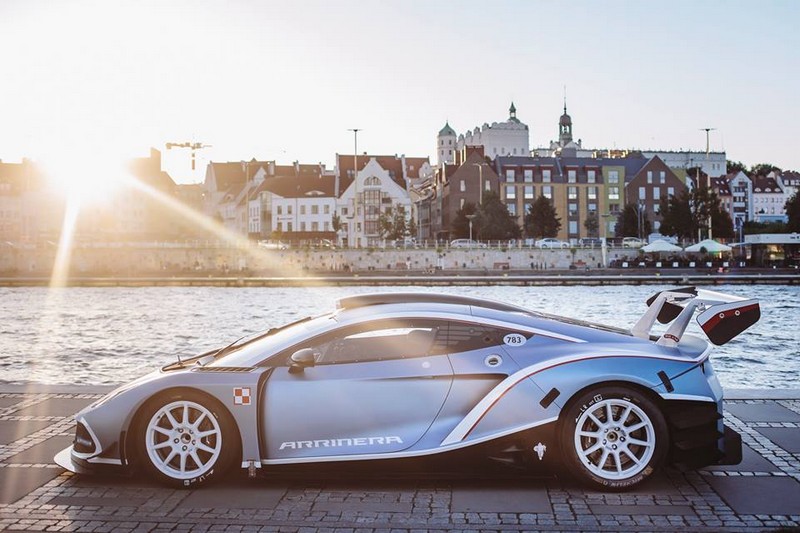 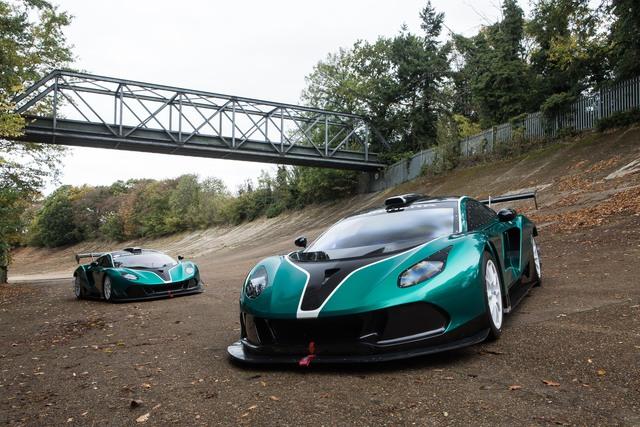 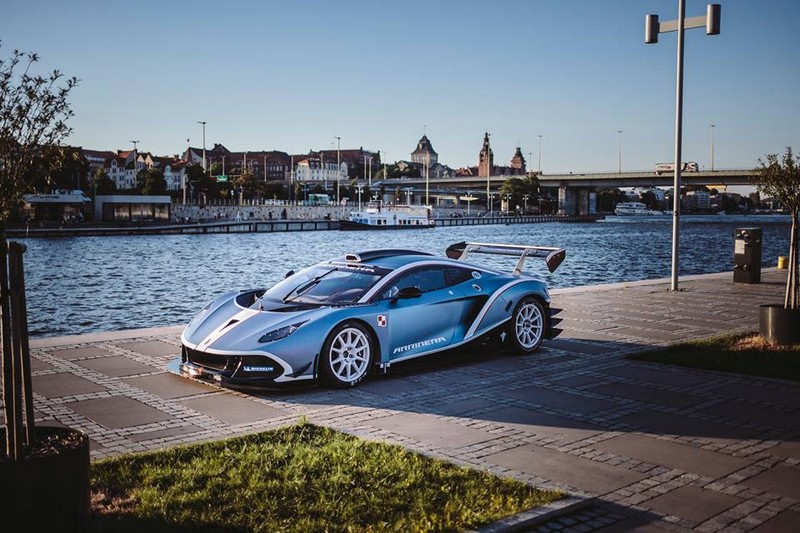 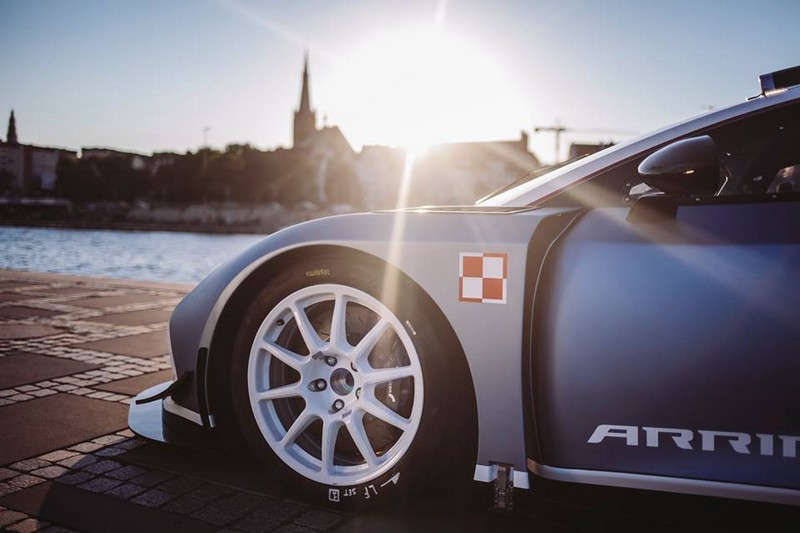 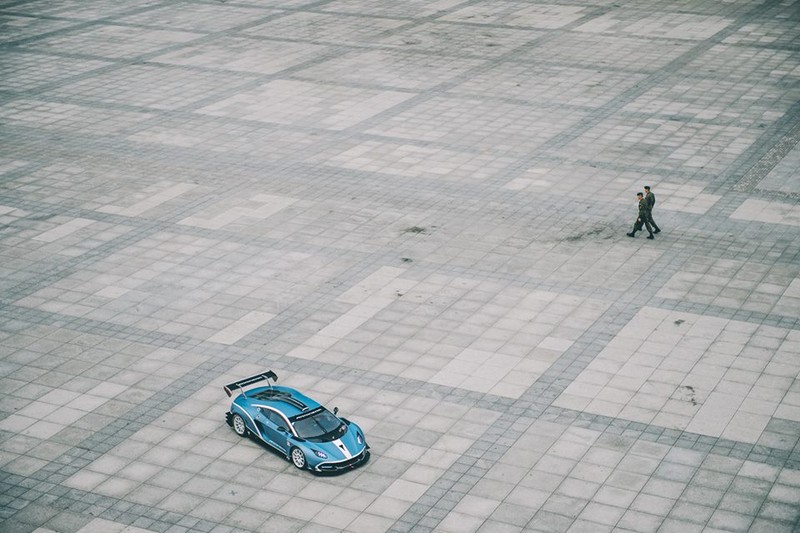 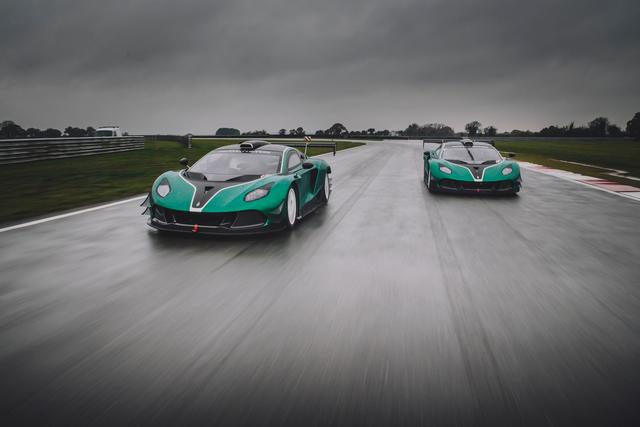 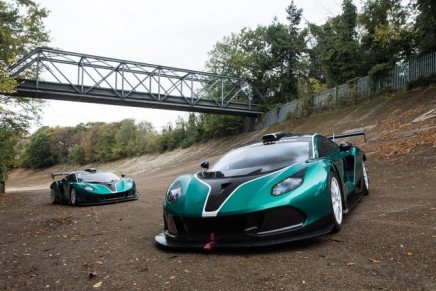 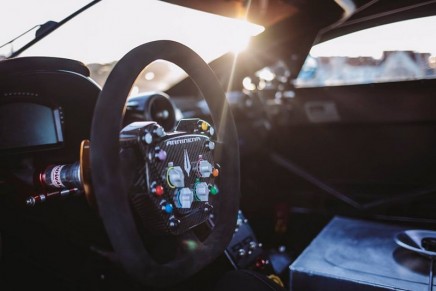 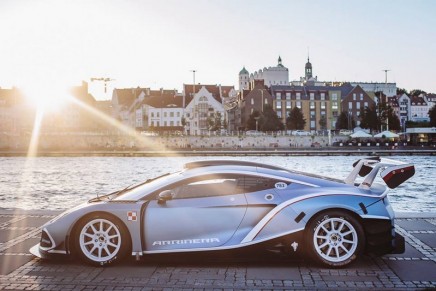 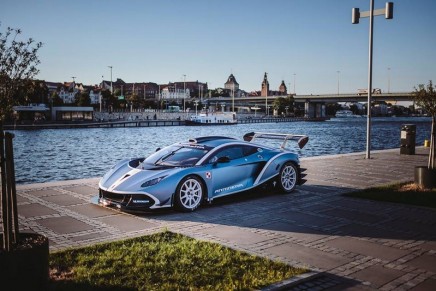 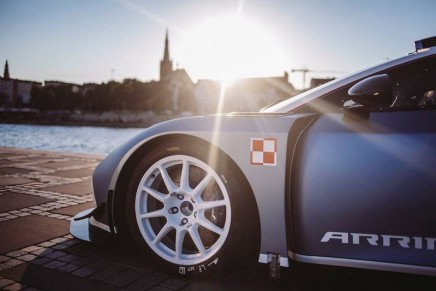 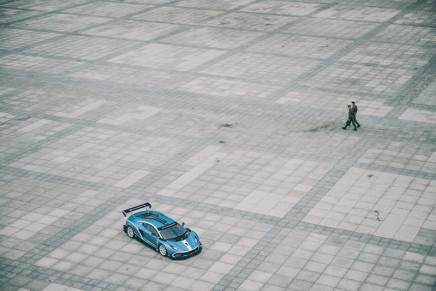 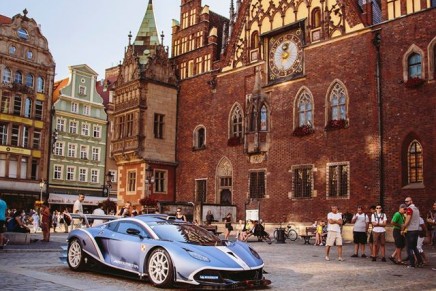 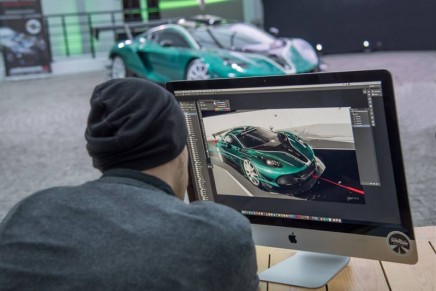 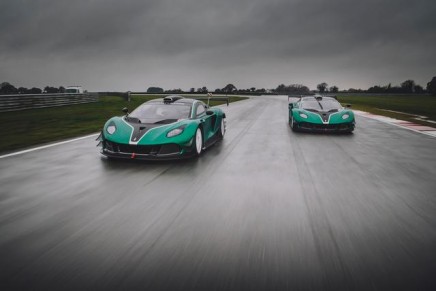