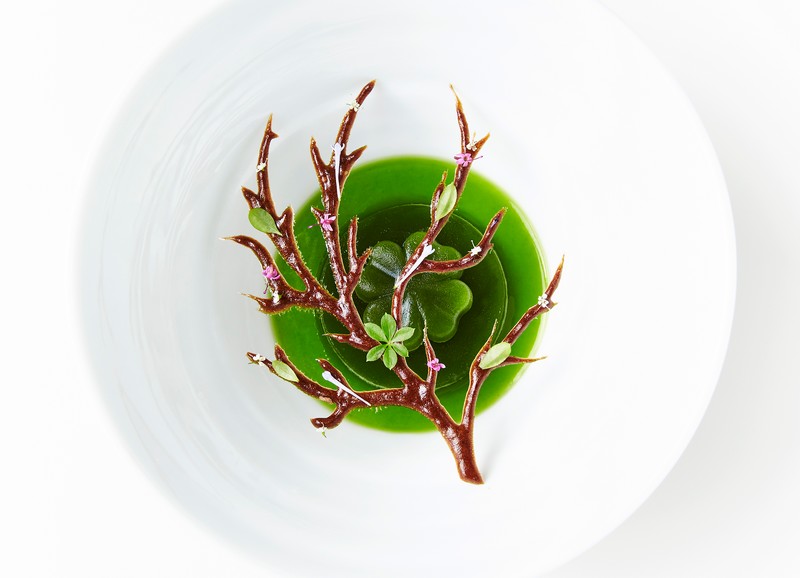 Michelin Guide’s inspectors were pleased to discover the quality of Reykjavik’s culinary scene and to award Dill the very first Michelin Star for Island. They were also impressed with the chef’s use of indigenous ingredients and traditional techniques like smoking and salting at KOKS in the newly listed Faroe Islands, which also revives a Michelin Star. 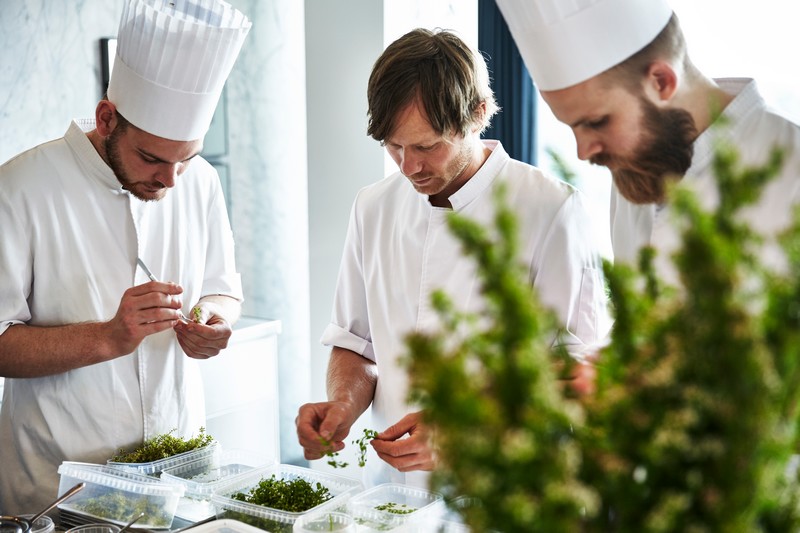 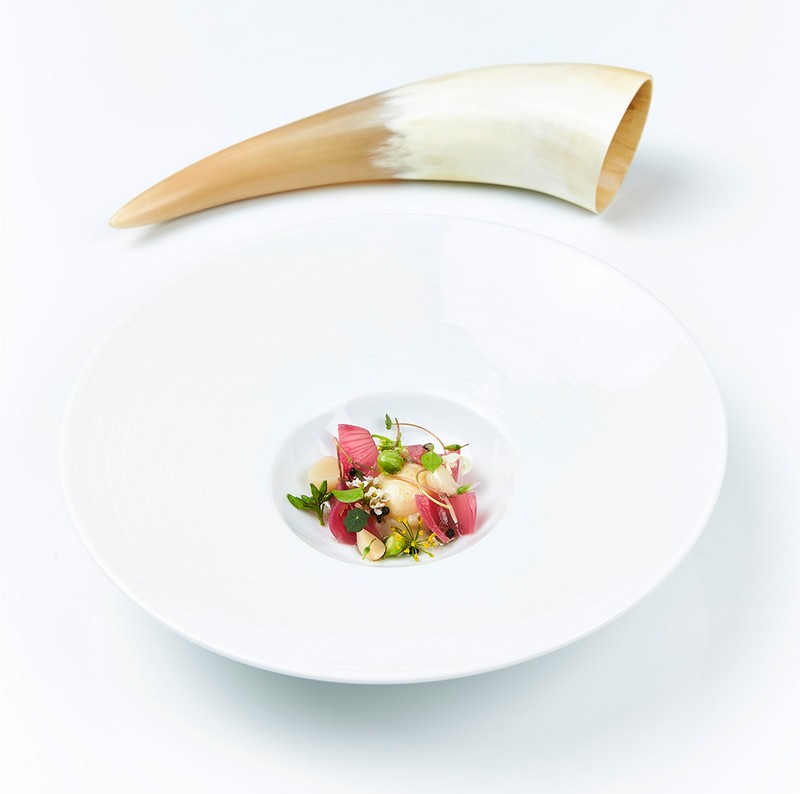 As well as its new Two Star, this year Denmark boasts five new One Star restaurants: 108 in Copenhagen; Domestic in Aarhus; Ti Trin Ned in Fredericia, on the Eastern part of the Jutland Peninsula, and Slotskøkkenet at Dragsholm Slot in the market town of Hørve.

In Sweden, Imouto in Stockholm and Sture in Malmö pick up One Star, while in Norway, new One Star restaurant Sabi Omakase joins existing Star RE-NAA to bring Stavanger’s total to two Starred restaurants.

Michelin also unveiled the list of restaurants that have received a Bib Gourmand, an award given by the inspectors to establishments offering good quality, good value cooking. This award, which is experiencing growing success worldwide, is popular with restaurateurs and the general public because it rewards well- made, local, and inexpensive cuisine.This year it has been newly awarded to Anarki in Copenhagen, Matur og Drykkur in Reykjavik, and Cirkus at More Bistro and Namu in Malmö. This brings the total number of restaurants awarded a Bib Gourmand for 2017 to 33. 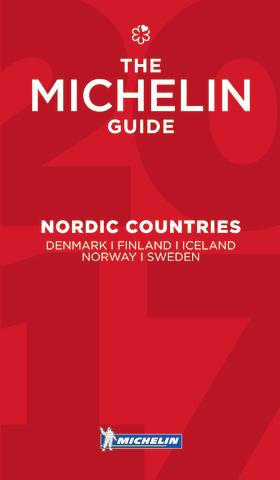 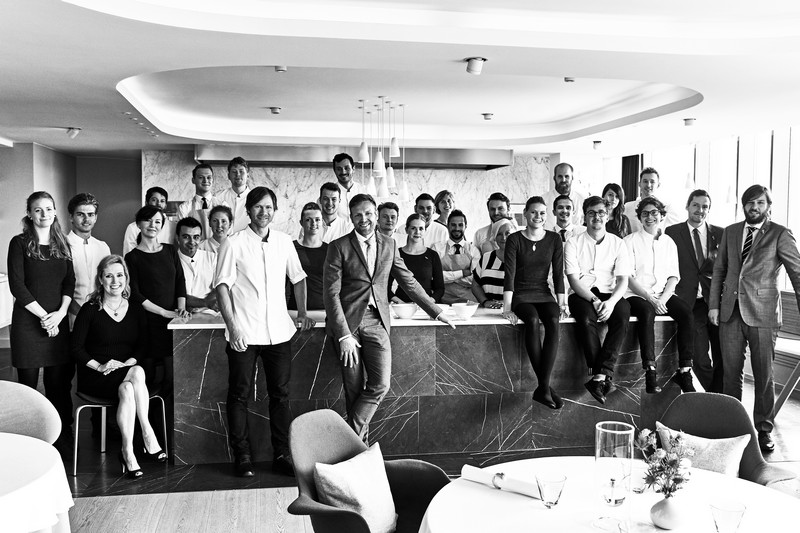 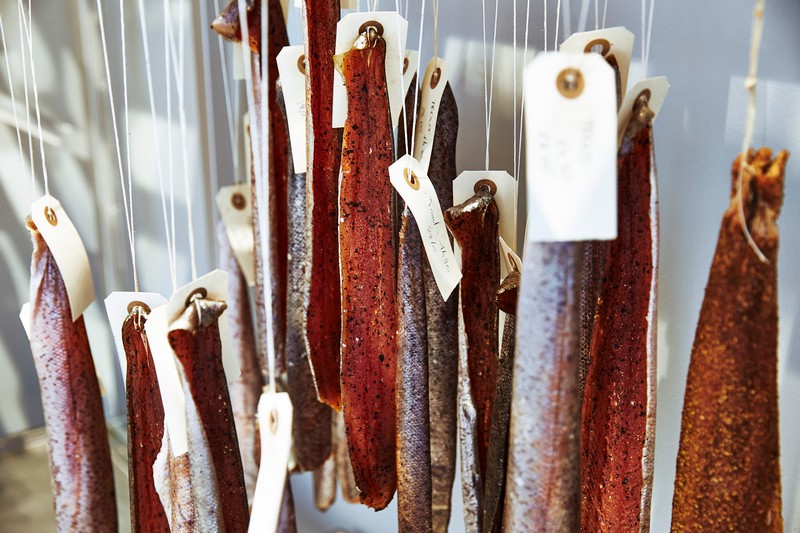 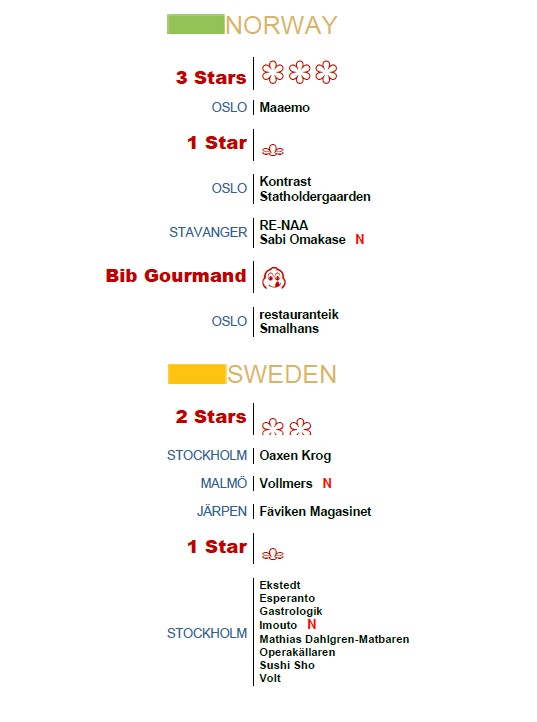 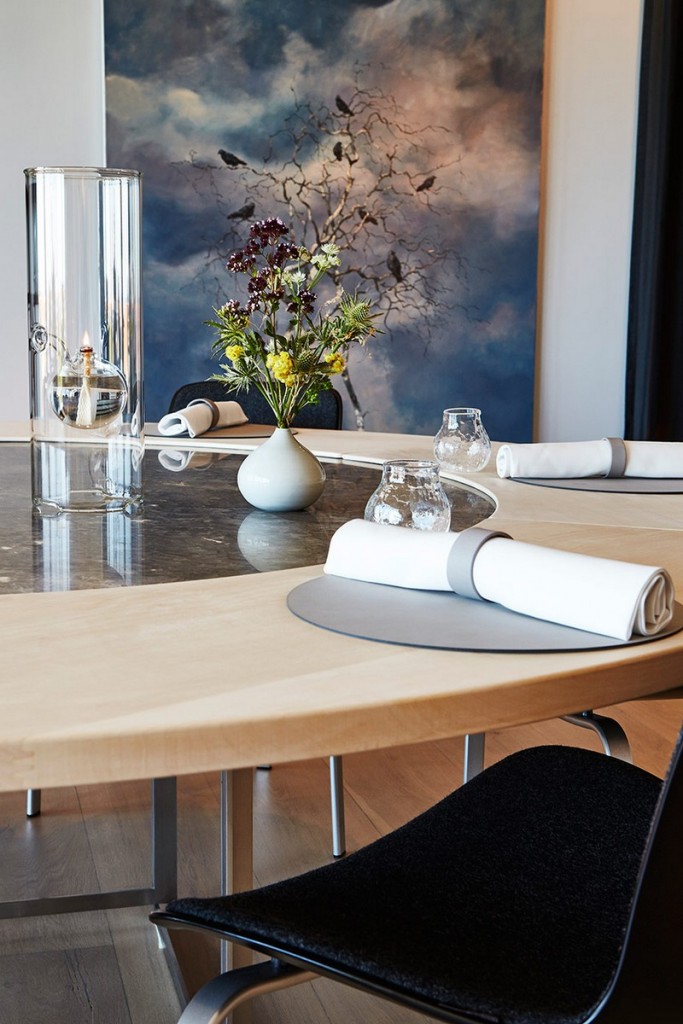 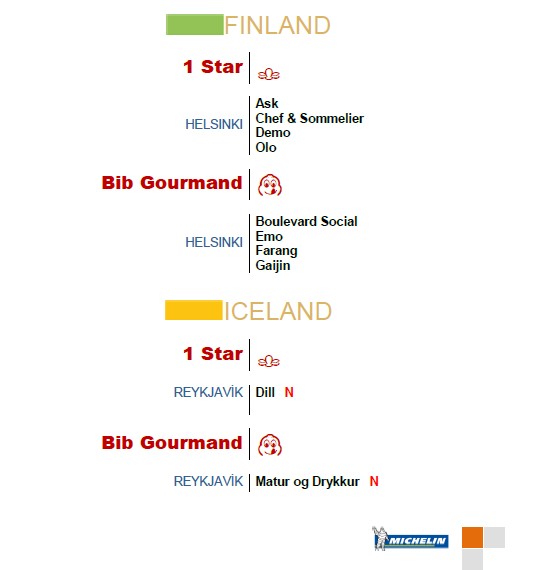 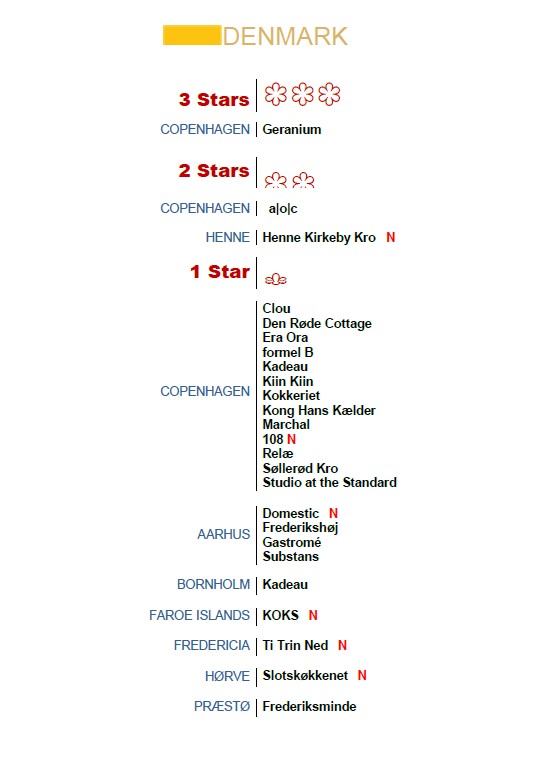 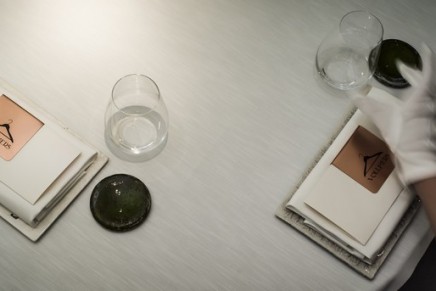 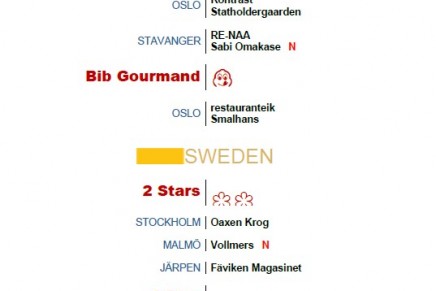 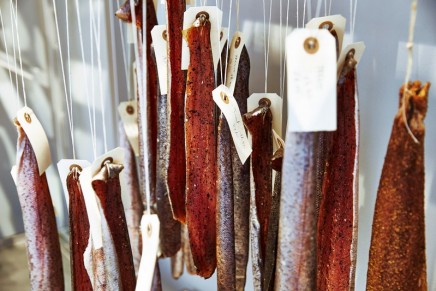 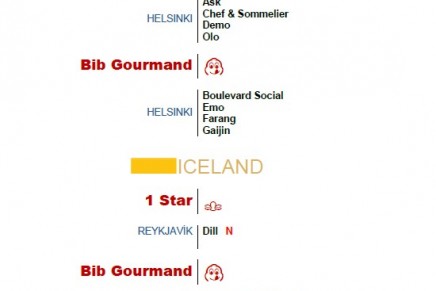 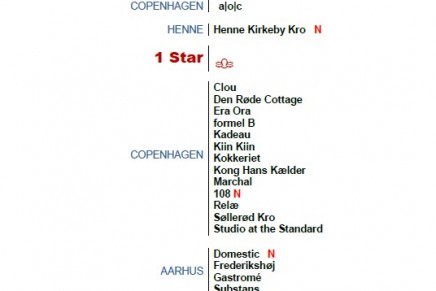 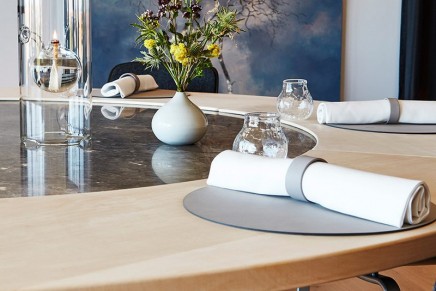 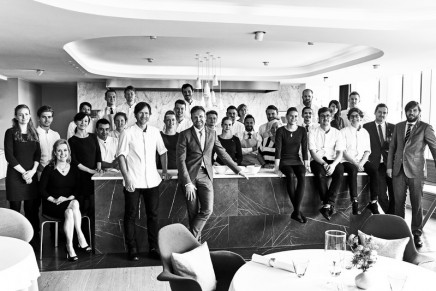 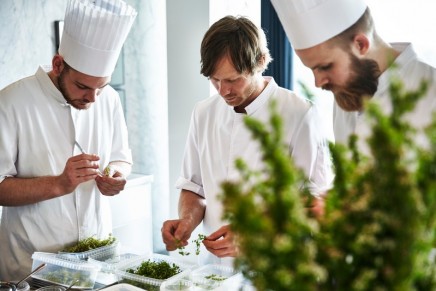 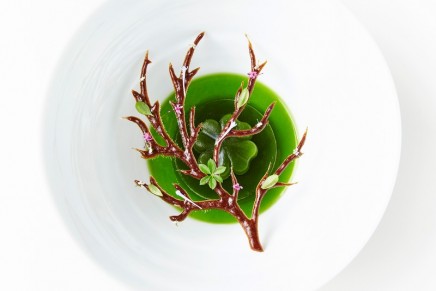 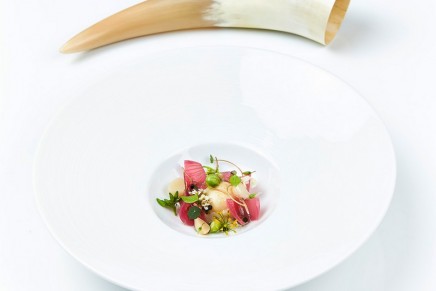