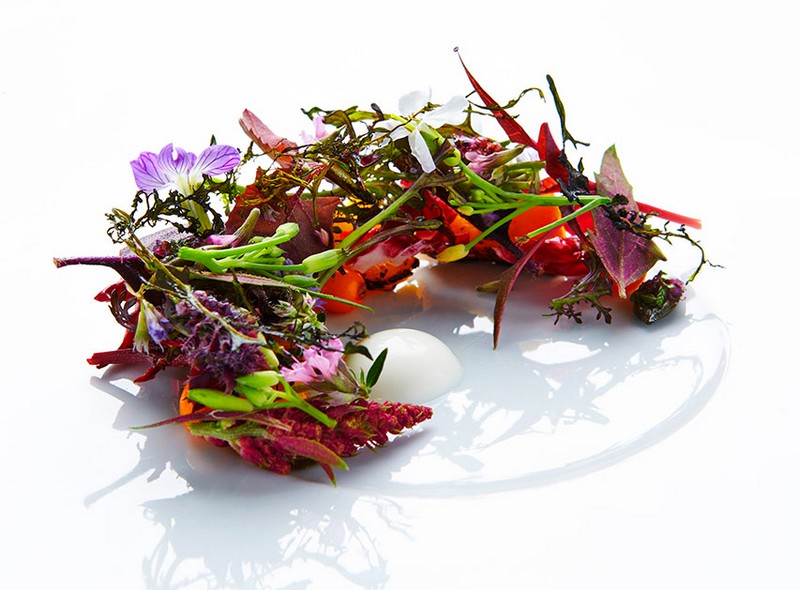 The newly-published Michelin Nordic Guide 2016 features two new 3 Star restaurants; the first in the Nordic region to receive this award. Maaemo in Oslo and Geranium in Copenhagen thereby join an exclusive club of only 116 restaurants worldwide.

“This year’s guide is particularly exciting because, as well as awarding two new 3 Stars, we have also, for the first time, expanded the reach of our guide outside of the main cities and into the countryside. We have handpicked the very best restaurants and hotels for our readers from across Denmark, Finland, Norway and Sweden – and this has resulted in a bumper crop of new Stars for 2016,” said Rebecca Burr, editor of the guide.

Greater coverage of the region means that Fäviken Magasinet is included in the guide for the first time: this restaurant with rooms in Järpen has entered the guide with 2 Stars.

Burr said, “Fäviken Magasinet offers a unique dining experience in the idyllic setting of a remote hunting estate. Cooking here is highly assured, and has its essence in the surrounding land.” 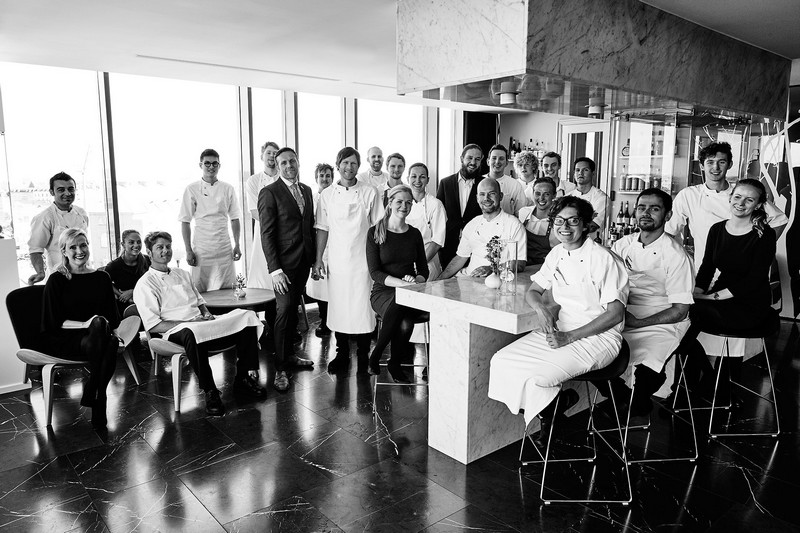 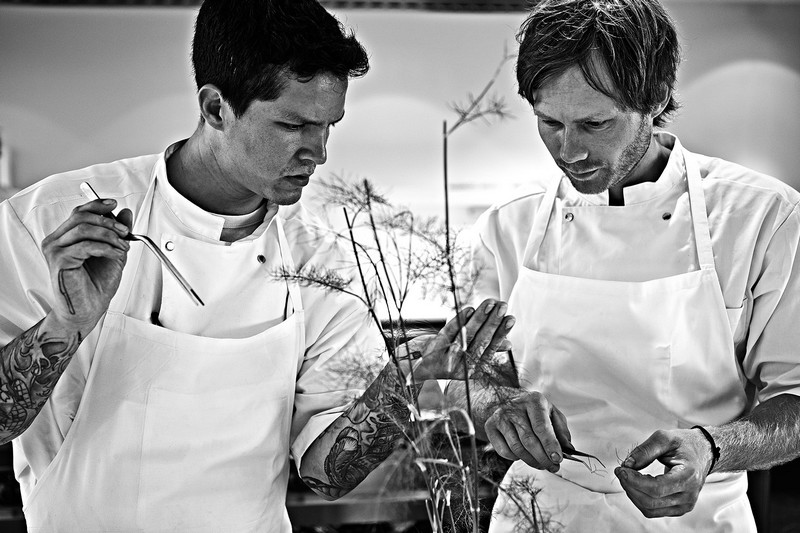 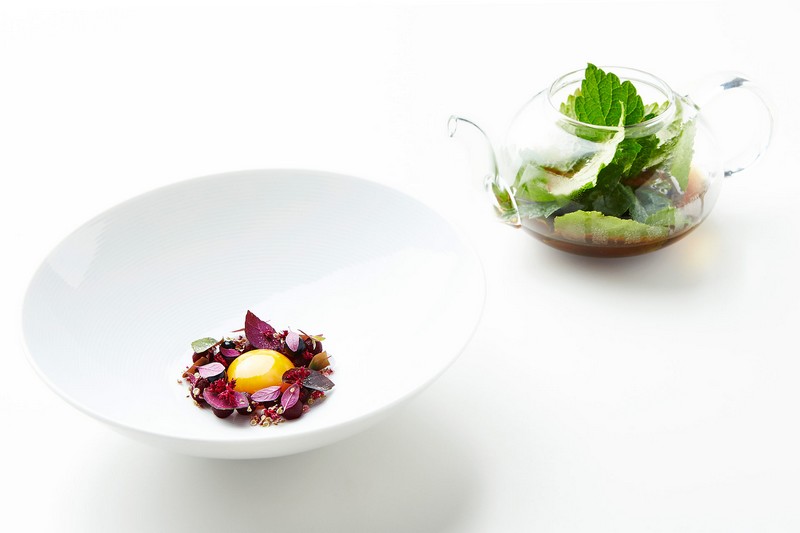 As well as its new 2 Star, Sweden boasts an impressive five new 1 Star restaurants: Sushi Sho, serving sushi in Stockholm; Borgholm, offering artistic dishes on the island of Ӧland, and 25th floor Upper House, which serves refined cuisine in Gothenburg. Stimulating 1 Star cooking also comes from Daniel Berlin in his family-run restaurant in Skåne-Tranås, and from PM & Vänner in Växjö with its sophisticated cuisine based on ‘forest, lake and meadow’.

Denmark ups its Star count in 2016 with four new 1 Stars shining alongside its newly awarded 3 Star restaurant, Geranium. Kadeau offers original dishes at a remote beachside restaurant in Bornholm, Frederiksminde serves creative cuisine in a hotel of the same name in Præsto, while at Henne Kirkeby Kro, menus celebrate the surrounding Henne farmland, with some produce from their own kitchen garden. 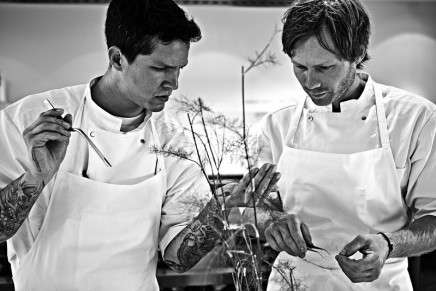 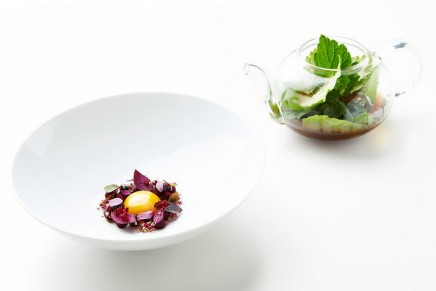 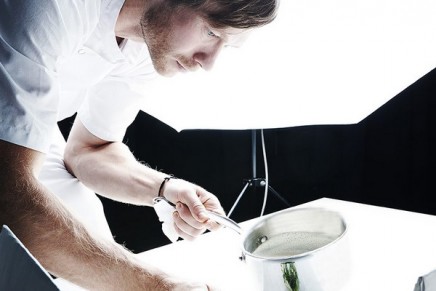 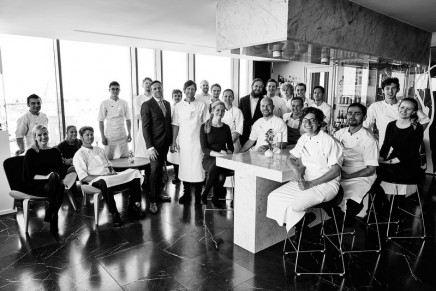 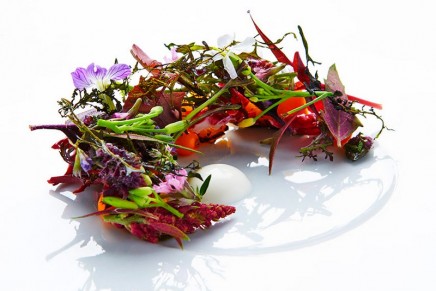