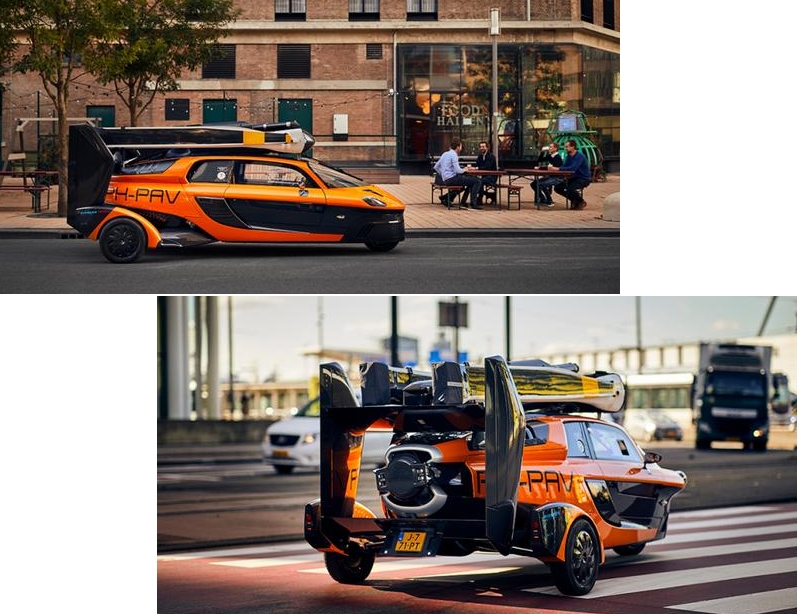 From high-speed ovals, brake and emission tests to noise pollution testing, the PAL-V Liberty flying car is now ready to take on the roads.

Who hasn’t dreamed about a flying car? Taking your car for a ride in the sky? This dream is one step closer now. After flying and driving the test prototypes in 2012, PAL-V started the design of the Liberty flying car, its commercial product. Recently the Liberty passed the stringent European road admission tests and now is allowed on the streets with an official license plate. This completed a rigorous and extensive drive test program carried out on test tracks since February 2020.

Mike Stekelenburg, CTO of PAL-V, explained how he experienced this journey: “With the memories in mind of fly and drive testing our proof of concept, the PAL-V One, I was really looking forward to testing the Liberty. We have been cooperating with the road authorities for many years to reach this milestone. The excitement you feel in the team is huge. It was very challenging to make a “folded aircraft” pass all road admission tests.” Stekelenburg adds: “For me, the trick in successfully making flying car is to ensure that the design complies with both air and road regulations. I feel the energy and motivation in our team to push hard for the last few milestones and get the Liberty certified for flying too.”

As the PAL-V will be undergoing endurance testing for the coming months, people can witness the PAL-V on the European roads from now on. It will be a head turner for sure.

Hans Joore, test-driver of the PAL-V, states: “When I fired-up the PAL-V for the first time I really got goosebumps! All the effort that we put into it came together at that crucial moment. Hearing the vehicle come to life was just magnificent and driving it was great. It is very smooth and responsive to the steering and with a weight of just 660 kg it accelerates really well. The overall experience is like a sportscar. It feels sensational.”

Since 2015 thePal V Liberty design has been also going through aviation certification with EASA (European Aviation Safety Agency). Finalization is expected in 2022. The Pal V Liberty flying car significantly benefits from the certification experience accumulated in the earlier flight test program with the PAL-V One. Over 1200 test reports need to be completed before the final 150 hours of flight testing can take place. After this the deliveries to customers will start.

The reservation book is growing beyond expectation. As 80% of the future PAL-V car flyers are new to aviation, some of them have started the training for a gyroplane flying license at the PAL-V FlyDrive Academy. 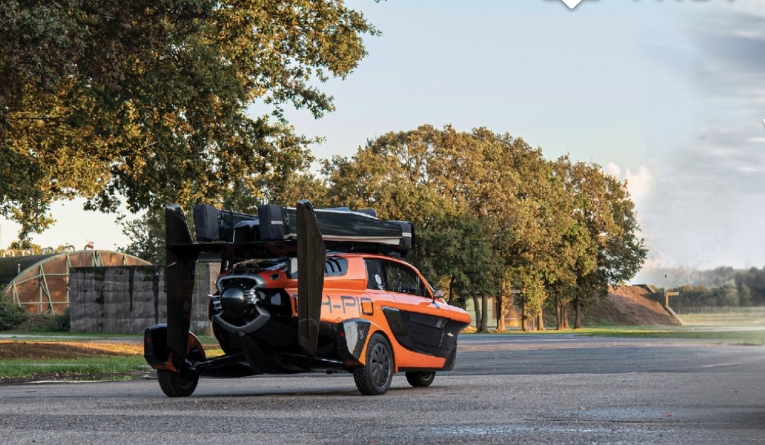 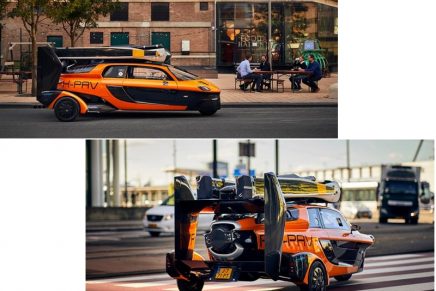 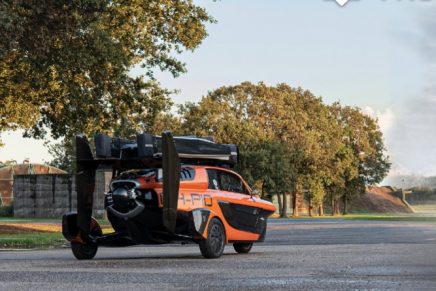