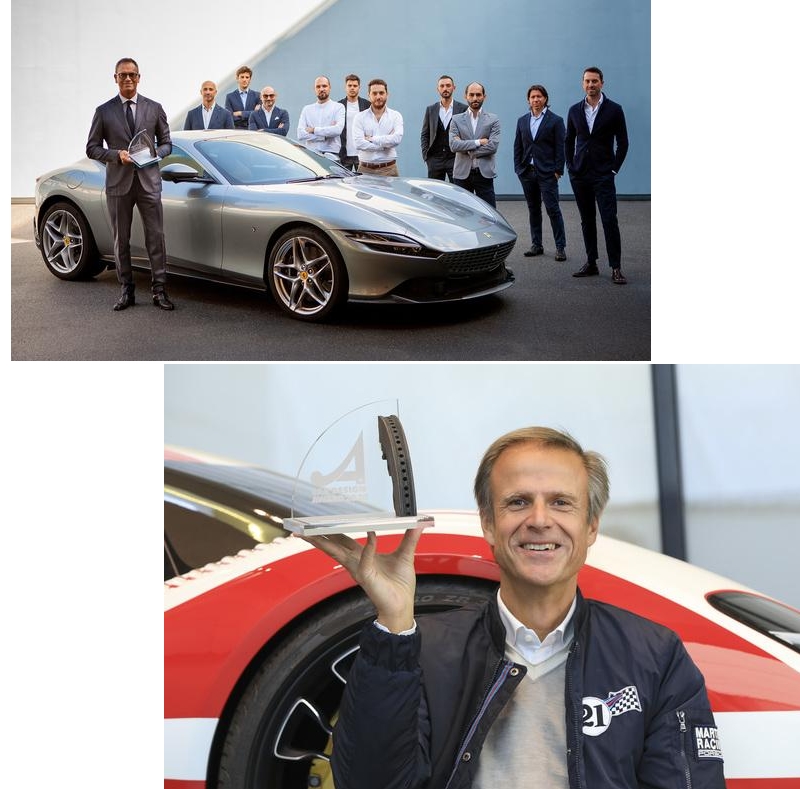 The first digital ceremony in the history of the Car Design Award announced winners of the 2020 edition.

The design teams of Hyundai for the Prophecy, Ferrari for the Roma and Porsche for the design language of its entire range were the winners of the Car Design Award 2020, the Oscar of world automotive styling established in 1984 on the initiative of Auto&Design.

Due to the international situation and the restrictions imposed by the coronavirus pandemic, the award ceremony took place digitally and was broadcast from Turin on the Car Design Award YouTube channel. An unprecedented milestone in the history of the award, but also an opportunity for audiences around the world to enjoy the event.

The Car Design Award is divided into three categories: two historic, “Concept Cars” and “Production Cars” and, since 2016, a third, “Brand Design Language”, assigned to the design team that has stood out for the consistency and transversality of its brand’s formal language over the whole product range. 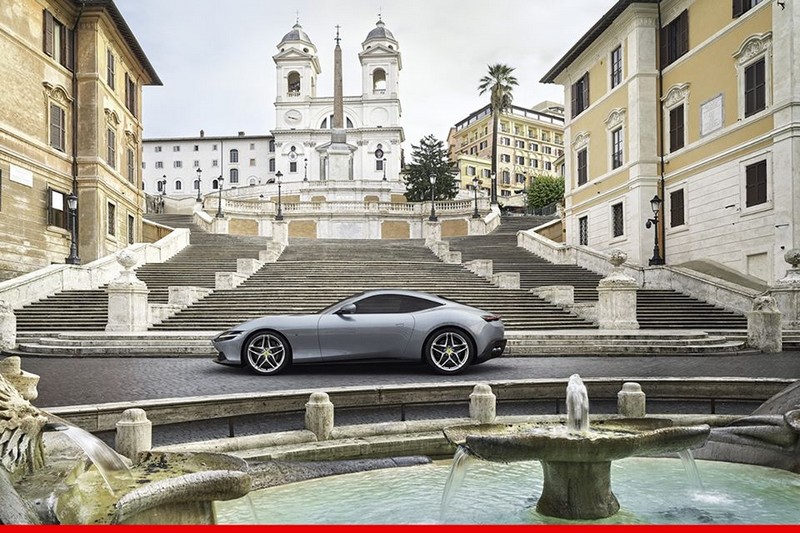 The winners were decided by a jury of experts in the form of journalists from the most prestigious international car magazines, so guaranteeing an objective judgment on the world car design scene.

To the winners went the trophies designed and created by Brembo, partner of the prize since its revival. “At Brembo we have a great passion for design. We want our products always to combine style and beauty with performance, quality and durability. Even under the most extreme usage conditions, such as racing. This year for the trophies we decided to use a portion of the carbon disc we supply to all the teams in the Formula E Championship”, explained Alberto Ferrari, Marketing Manager at Brembo.

Organised by Auto&Design magazine, the Car Design Award is assigned by an international jury made up of representatives of some of the most prestigious automotive publications in the world including AutoBild (Germany), Auto&Design (Italy), Automobile Magazine (USA), Top Gear (United Kingdom). 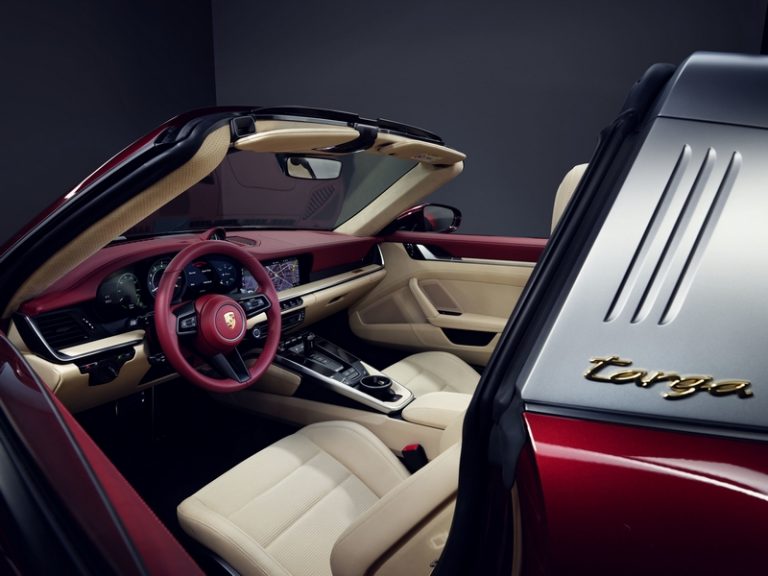 CAR Design AWARD 2020, THE MOTIVATIONS OF THE JURY

CONCEPT CARS, Hyundai PROPHECY
Hyundai says streamlined sedans of the 1920s and ‘30s inspired the Prophecy shape. “Nautical” inspiration came in the form of such details as the heat-extracting, propeller-style wheels. Rather than mimic a conventionally powered car, the Hyundai Prophecy has no grille between its pixel headlamps, and the pixel design repeats with taillamps that give the rear a sports car-like flourish.

PRODUCTION CARS, Ferrari ROMA
It would be a great understatement to say that the Ferrari design team, led by Flavio Manzoni, have done an incredible job with the Roma, which takes the lines of a traditional grand tourer and catapults it into the 21st century with a shape that’s sensual, evocative and cutting edge in equal measure.

The Ferrari Roma is Maranello’s new 2+ coupé, a model with sublimely refined, timeless design and all the power and agility required to guarantee a unique driving experience. Its signature Italian styling is a contemporary reinterpretation of the carefree lifestyle of 1950s and ‘60s Rome, from which it takes its evocative name, Roma. Stylistically, the Ferrari Roma is characterised by clean, symbiotic forms. Its beautifully harmonious proportions and elegantly pure, balanced volumes are very much in line with the Ferrari mid-front-engined grand touring tradition of which the 250 GT Berlinetta Lusso is the most iconic example, and from which the car takes its inspiration. It embodies an extremely modern design language, which underlines its authentic, refined styling. Equally, however, its sleek lines retain the sporty vocation shared by all Ferraris

BRAND Design LANGUAGE, Porsche
Over the years Porsche has managed to evolve one of the most iconic designs in the history of cars. Today’s range combines its enviable heritage with technological innovation to create a highly contemporary and at the same time unmistakable image in luxury sports cars. Working in concert with engineering, the porsche design team has also been able to adapt styling cues and proportions to the new architectures made possible by electrification. 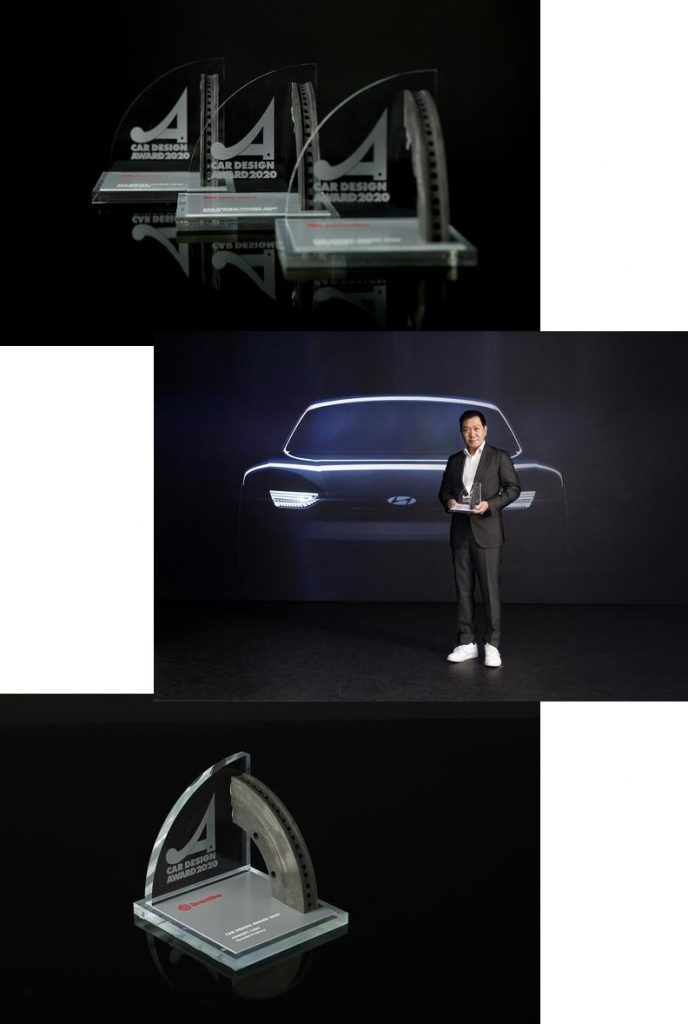 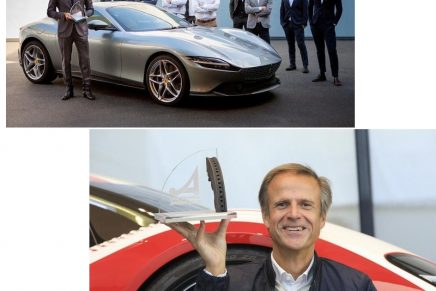 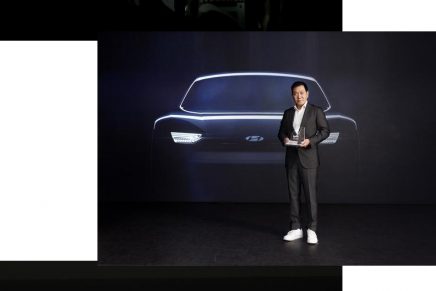