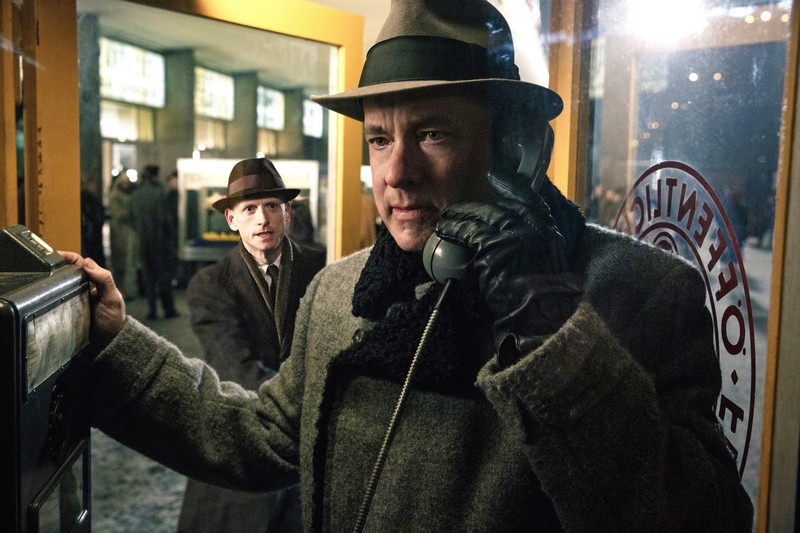 This article titled “Oscars 2016: forget best picture – who won the box-office battle?” was written by Charles Gant, for The Guardian on Thursday 25th February 2016 17.42 UTC

The box office in the UK this year has been relatively muscular for the top Oscar contenders, at least compared to a year ago, when the top-grossing nominee was The Theory of Everything (£21.7m). This year, The Martian (£23.5m) long ago exceeded that target, and The Revenant (£21.3m) will do so imminently. At the other end of the scale, Room is currently the lowest grosser among the eight, at £3.5m, which is a bit higher than the final totals for 2015 nominees Selma, Boyhood and Whiplash, and a lot more than 2014’s commercial also-rans Her (£1.4m) and Nebraska (£674,000).

Going by the rule of thumb that a film in the UK should gross one-10th of its US number, with the dollar sign switched to a pound sign, the performance of this year’s nominees is broadly in line with the North American box office. Overperformers in the UK include The Revenant – £21.3m here and $166m in the US – a surprising outcome given the film’s subject matter and genre. If real-life Pennsylvania-born protagonist Hugh Glass is known anywhere, it’s in his home country. It’s worth noting that The Revenant’s global tally of $382m is an astonishing number for what might be seen as a challenging arthouse title, and a massive relief to investors New Regency, Fox and RatPac, who must have watched in horror as the production budget escalated to a reported $135m.

The UK is the top international (ie non-US) territory for The Revenant, Spotlight, The Big Short, Brooklyn and Room, and runner-up to Italy for Bridge of Spies and South Korea for Mad Max: Fury Road. Regarding The Martian, China crushed all international opposition, with a huge gross of $94m, helping to push its global take to $620m.

If you expand the net to include titles that missed out on best picture but picked up at least one acting nomination, the UK overperformed against the US in the case of The Danish Girl, 45 Years and Carol, but also – less expectedly – Steve Jobs and The Hateful Eight. Tarantino-enthused France is the top international market for the latter, with Germany close behind. France also took Creed to its heart, beating every territory except North America. Outside of the US and the UK, The Danish Girl has performed best in Spain and Mexico, which you might not have expected for a film about a Danish artist and transgender pioneer starring England’s Eddie Redmayne and Sweden’s Alicia Vikander.