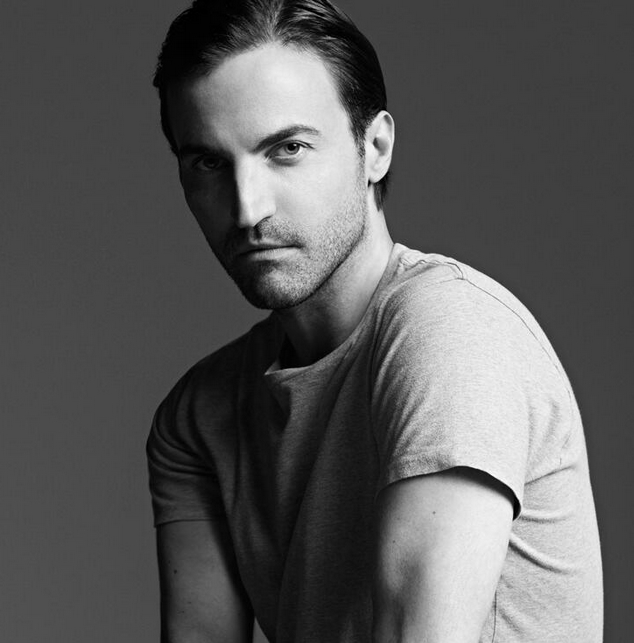 The 42-year-old designer Nicolas Ghesquière takes the top role at Louis Vuitton after being credited with the rebuilding the Balenciaga brand as a major luxury player.

From a young age Ghesquière enjoyed and practised sports (horse riding, fencing and swimming) and many of his collections use that inspiration.

After completing his studies, Nicolas worked from 1990–1992 as an assistant to designer Jean-Paul Gaultier. He then worked at Pôles, designing their knit wear line followed by a series of inauspicious assignments with different companies including the Italian house of Callaghan.

Ghesquière eventually landed a job doing the licensing for Balenciaga and designed for the Asian market. It was from there that he was plucked to be the new designer for the house, which had limited success since the 1970s. Ghesquière held, as he then described it, “ what many would call the worst position in fashion”: designing suits and funeral clothes under a Balenciaga licence for Japan.

On November 4th 2013, he was confirmed to replace Marc Jacobs at Louis Vuitton as creative director for women’s collections.

In October 2000, Ghesquière was named avant-garde designer of the year at the VHI/Vogue Fashion Awards and a year later, he was named Womenswear Designer of the Year by the CFDA. Most recently he was featured in TIME’s 100 Most Influential People of 2005. He was described as “fashion’s most sought-after and influential figure” by American Vogue.

According to AFP, Ghesquière is currently in a protracted legal battle with his former employer, which he left last year (to be replaced by American Alexander Wang) after 15 years at the helm.