Ever wanted to add your own flair to an aviation watch?

It’s over 10 years since the first Bremont Martin-Baker (MB) watch was released; a design born of the challenge to create a unique piece for pilots that had ejected using Martin-Baker ejection seats. It has become something of an icon in the worlds of civilian and military aviation. Whilst additional MB variations have been introduced along the way, the original design on which they’ve all been based hasn’t been updated – until now. 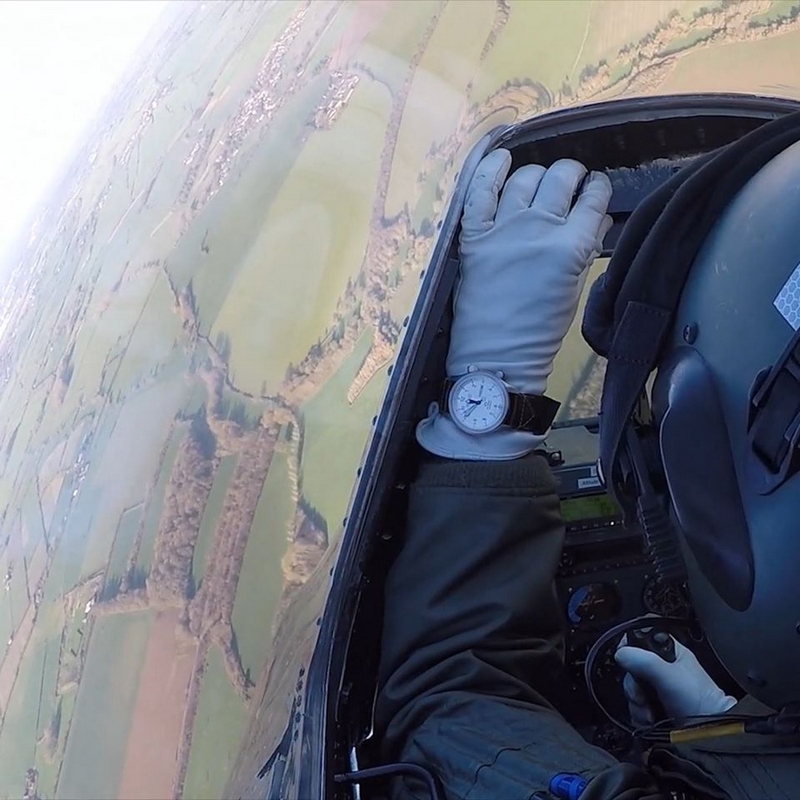 Martin-Baker is a British aviation company responsible for supplying 70% of the world’s Air Forces with fighter ejection seat technology. To date Martin-Baker has saved over 7,600 lives. The company first approached #bremont to create the definitive aviation watch back in 2007. More than simply putting a logo on an existing model, the watch had to withstand the same rigorous testing programme as the ejection seats themselves. Two years later, the #bremont MBI was born. The limited-edition MBI remains solely for pilots who have ejected from an aircraft using a Martin-Baker seat whereas the MBII and MBIII are available to all. 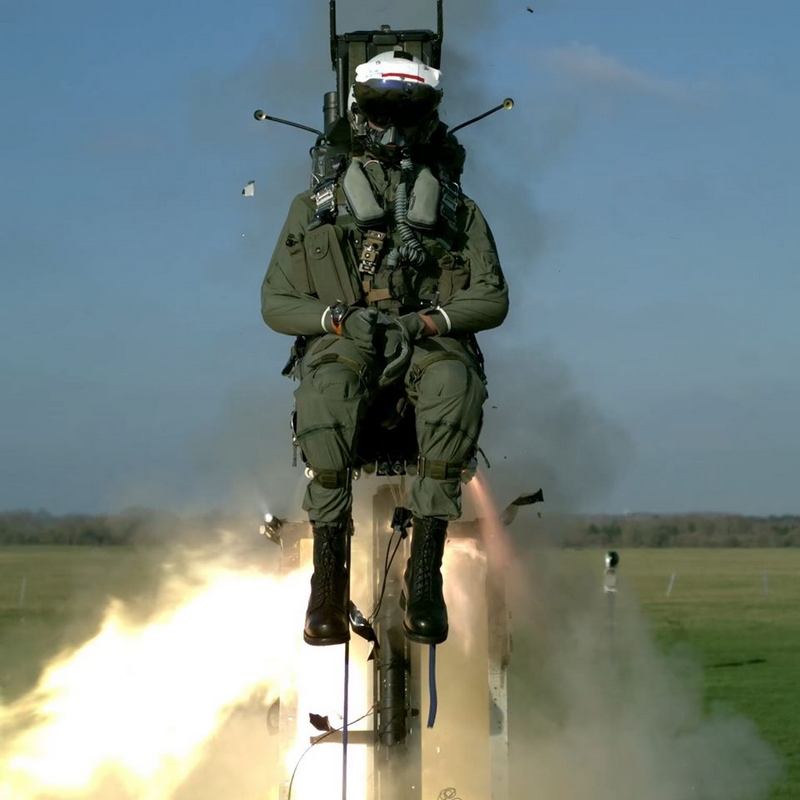 Maintaining the original Bremont MB DNA has been critical so the new MBII models are a natural design evolution.

The Bremont MB remains the most popular choice of model on which Bremont’s custom-made military watches are based. Aside from the obvious military connection with Martin-Baker, the option of different barrel colour possibilities in the MB range has proved particularly popular across numerous projects to date. A purple barrel was first requested by Officers of Royalty Protection, a colour that has been associated with royalty for centuries. A bronze barrel was requested by pilots of the highly advanced Lockheed Martin F-22 Raptor and pays tribute to the bronze colour of the anti-reflective coating used on the jet’s canopy. The jet-black barrel was first commissioned by the RAF’s 100 Squadron to celebrate their centenary and complement their Hawk T1 Jet aircraft. The 100 Squadron was the first squadron formed for night bombing back in 1917 and its stealthy appearance led to the introduction of this barrel colour, aptly named ‘jet’. Finally, a titanium barrel was requested by pilots of the A-10 Warthog, honouring the titanium armour ‘bathtub’ that protects the pilot in flight. This was the first time #bremont incorporated titanium into any of its designs.

Having admired each squadron’s own take on the design, Bremont is excited to introduce a new online configurator which will enable customers to design their own MB. The online system will have preloaded dial, case, case back, barrel and strap choices to choose from for the MBII. The barrel colour options are blue, orange, yellow, green, and anthracite as well as military-inspired purple, bronze, jet and titanium. The new movement design can be seen through a special open case back version which is a first in the MB collection.

There will be over 100 different possible designs in terms of case and dial, and over 1000 factoring in the different straps. Included in this are several new barrel colours than are presently available ‘off the shelf’; red of course still being reserved solely for MB ejectees. Once configured and ordered online, delivery of a custom MB will be 12-14 weeks.

“Martin-Baker was Bremont’s first brand partner and it’s not only one that has stood the test of time, but it’s one of which we’re enormously proud,” commented Bremont Co-Founder Nick English. “These watches literally redefined the aviation watch space and, more than 10 years on, there is still nothing like them on the market in terms of the testing that they have gone through. We know how well-loved this range is so, whilst retaining the key MB infrastructure was crucial, it certainly felt like it was the right time to finesse the design.” 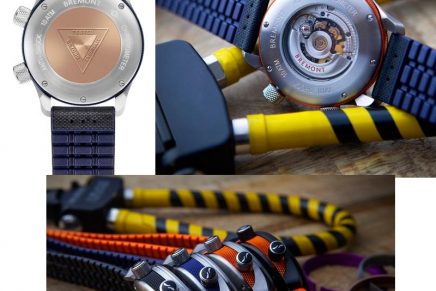 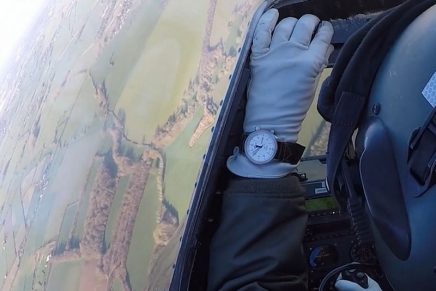 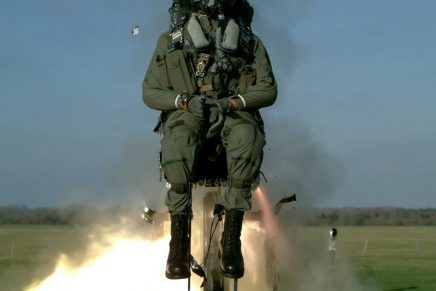