The Bremont Project Possible Limited Edition marks the ultimate mountaineering achievements by Bremont Ambassador Nirmal ‘Nims’ Purja MBE, on which he tested Bremont’s watches in some of the harshest environments on Earth.

Bremont Project Possible is a magnificent and historical feat of endurance.

Whilst Mount Everest may be closed and many of us are cooped up indoors, Bremont and Nims bring you a breath of fresh air and adventurous spirit.

This year’s watchmaking releases from Bremont feature several notable additions to the Bremont line up. The latest creation celebrates the ultimate mountaineering achievement by Bremont Ambassador Nirmal ‘Nims’ Purja MBE, on which he tested Bremont’s watches in some of the harshest environments on Earth. Limited to only 300 pieces, the new Bremont Project Possible timepiece features GMT functionality and is based on Bremont’s celebrated Supermarine S500 watch.

2019 saw one man achieve the impossible.

It is unlikely in this lifetime that anyone will complete something of the magnitude that Bremont Ambassador Nirmal ‘Nims’ Purja MBE accomplished in just 6 months and 6 days. Nims firmly took his place in mountaineering history when he completed Bremont Project Possible, a challenge to summit Earth’s 14 tallest mountains, all higher than 8,000m, in less than 7 months. Smashing the previous record of nearly 8 years and breaking a further 6 world records in the process, it’s arguably a record unlikely to be broken. The 14 mountains all enter the ‘death zone’ at that altitude, so-called because human life cannot exist there. Unphased by the enormity of the challenge, Nims never contemplated failure. 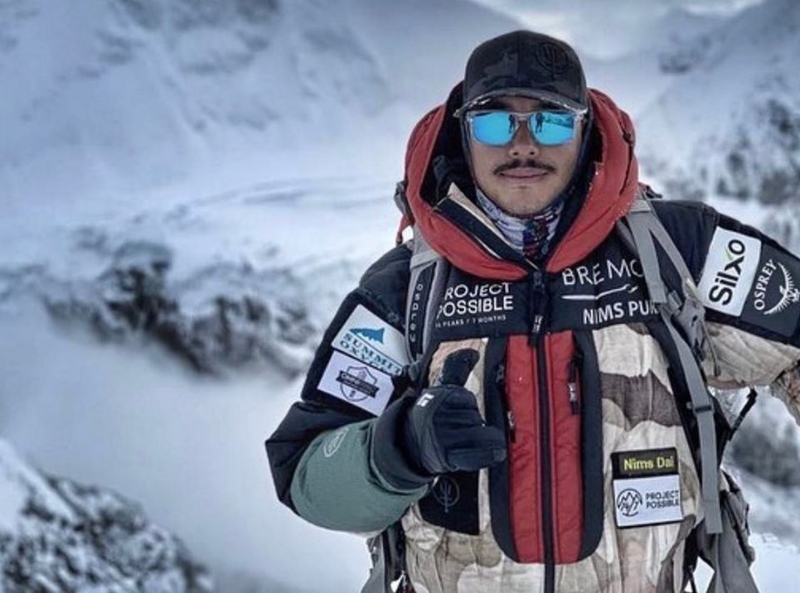 “This was never just about me, which is the reason I’ve been able to overcome some huge obstacles on this journey,” said – Nirmal ‘Nims’ Purja MBE.

Nirmal Purja, known as Nims, is a Gurkha who proudly served in one of the British military’s most distinguished regiments in defence of the United Kingdom. Nims is the first Gurkha to climb Mount Everest while serving the British Military and he is the current holder of multiple World Records for the fastest ascent of double and triple header mountains in the ‘higher than 8000m’ category.

Turning the watch over reveals an open case back through which the rotor can be seen which details the heights of each of the 14 mountains, and in the order that Nims summitted them.

For the first time in Bremont’s history, the Project Possible introduces the use of a Bronze uni-directional rotating bezel, made using the finest Bronze alloys, Cusn8, which is superior based on strength and corrosion properties. 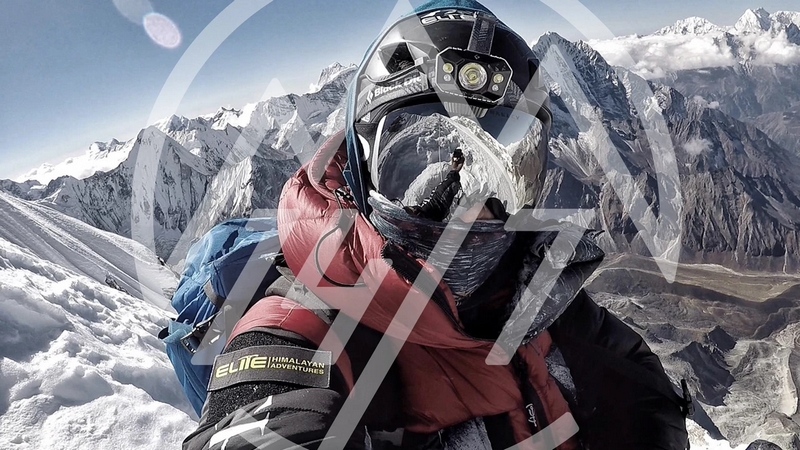 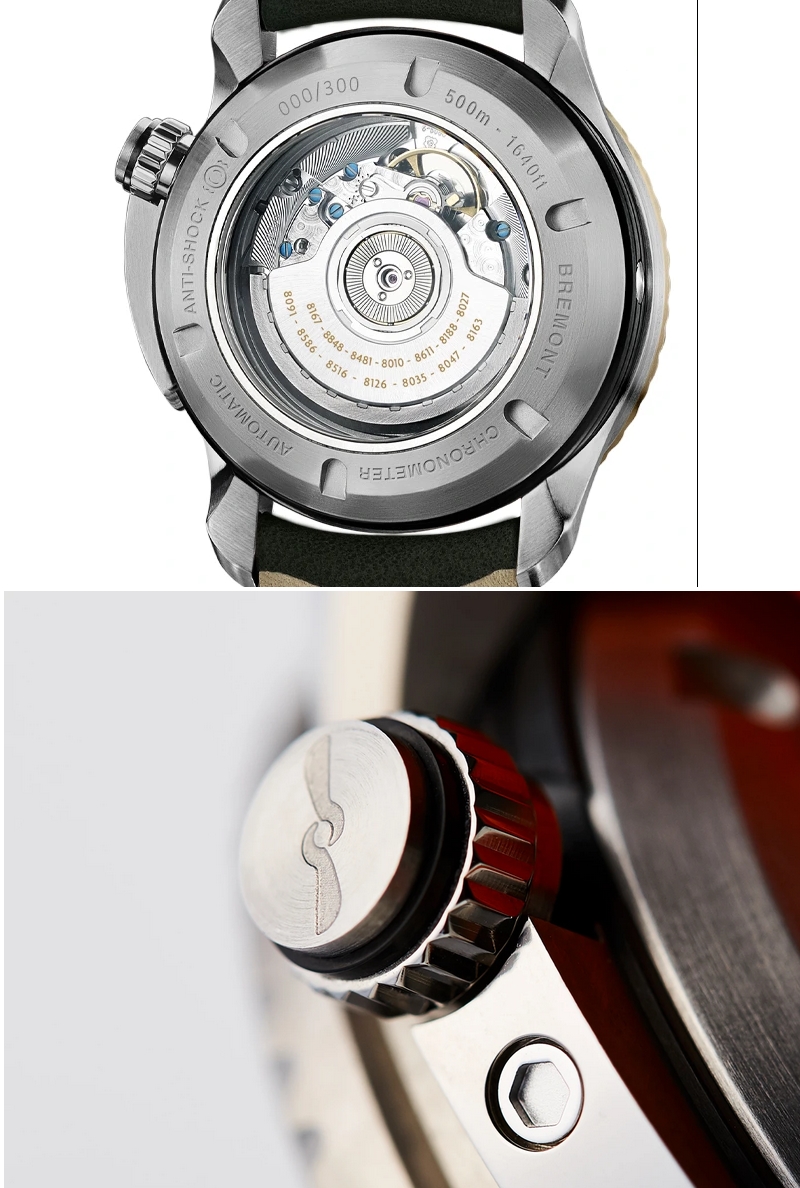 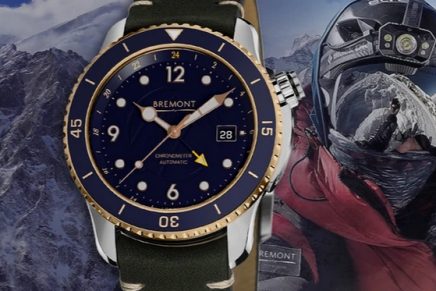 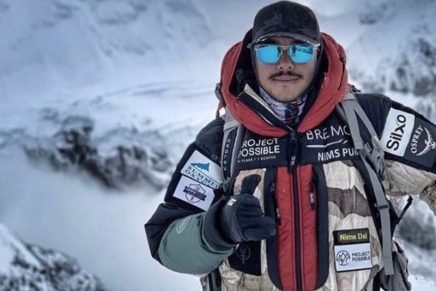 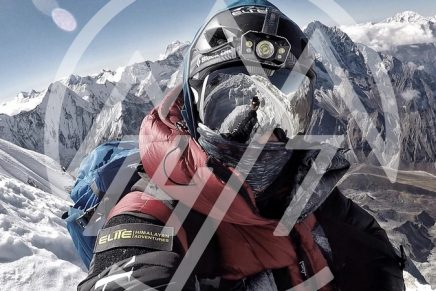 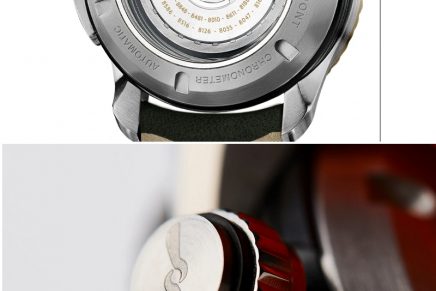