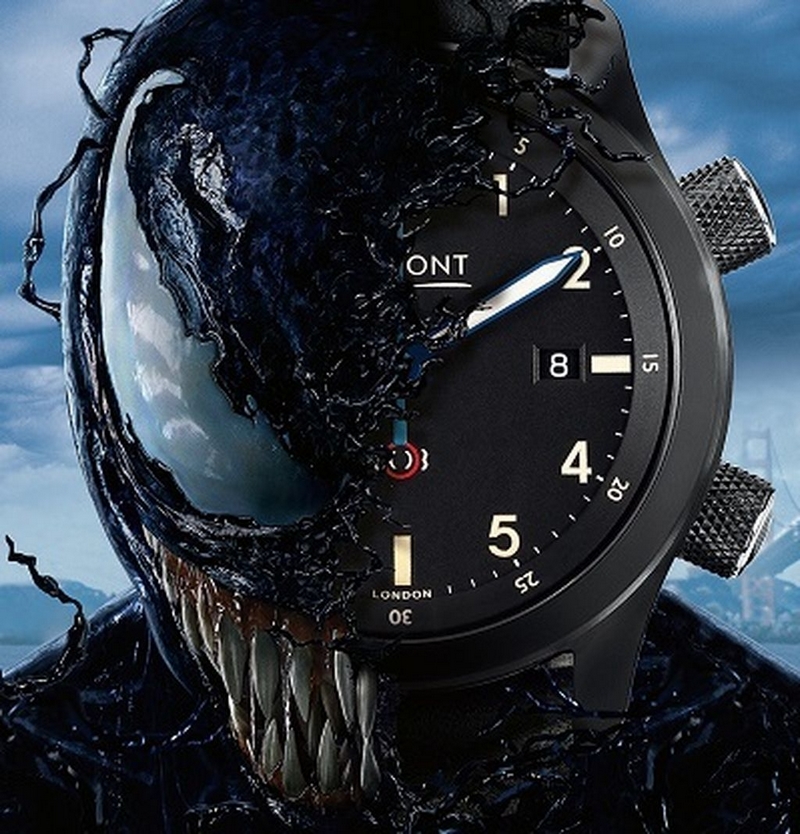 Not only does the new U-2/51-JET appear in Columbia Pictures’ Venom, but in collaboration with the studio, Bremont has teamed up with a renowned comic artist to paint the Bremont Broussard, the brand’s former 1950’s French military aircraft.

October 2018 will see the release of Columbia Pictures’ highly anticipated action-packed film Venom, one of Marvel’s most enigmatic, complex antiheroes. With the trailer having reached 64 million views in its first 24 hours of release, Venom may be one of the biggest films to hit screens this Autumn.

An utter masterstroke in casting delivers Academy Award nominated actor Tom Hardy as Eddie Brock and the lethal protector. Hardy, who has a unique talent and range in creating brooding, dark and twisted characters for the big screen will no doubt have audiences captivated. Fitting with the dark and sombre tone of the film, the new stealthy Bremont timepiece can be seen throughout, adorning his wrist. 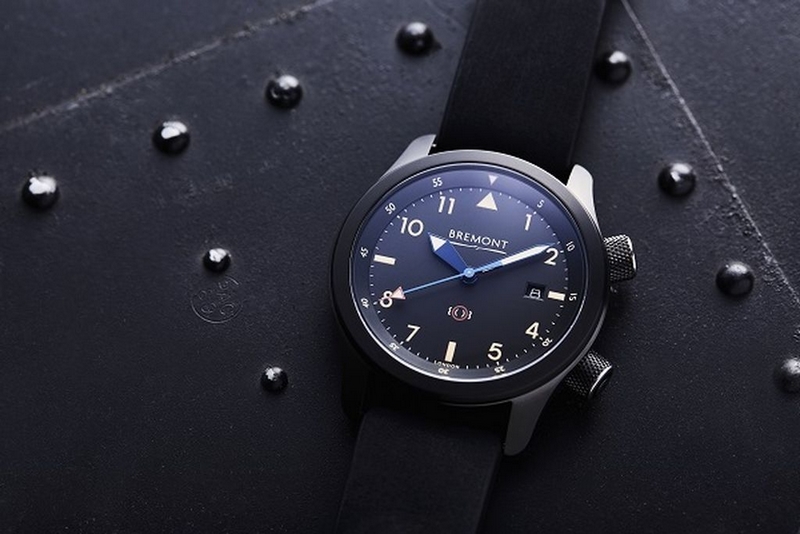 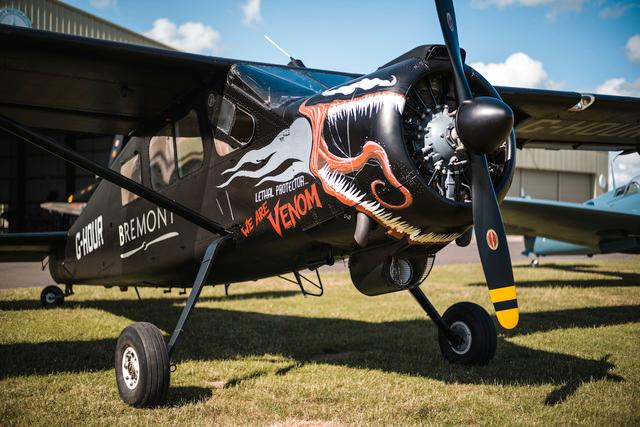 The U-2/51-JET takes design cues from some of Bremont’s military work commissioned by the RAF’s 100 squadron members to complement their Hawk T1 Jet aircraft. The 100 Squadron was the first squadron formed for night bombing back in 1917 and its stealthy appearance led to the introduction of this ‘Jet’ lete with black smoked glass open case back through which one can view the automatic movement.black timepiece comp

Nick English, Bremont Co-Founder; “Our military projects continue to be an amazing test bed for new design features and the work we did for the Hawk T1 Fighter Squadron is a prime example of this. The jet black that is synonymous with them was a key focus to translate into the watch design; to that end we developed a new typeof anodization which helped us achieve a much deeper black on the aluminium barrel. If you compare this to theU-2 DLC for instance you can really see the difference. The colour contrast between the jet black, vintage lume and blue hands makes for arguably our stealthiest watch to date.”

By changing the radiuses on the traditional U-2 case, the U-2/51-JET is tougher and more hard wearing than ever. The extensive testing history behind this range and its proven military credibility, having been put through its paces on missions flying at 80,000 ft for over 12 hour stints and tested to temperatures as low as -50 degrees, makes this an incredibly durable pilot’s watch. Equally this timepiece incorporates some advanced technology including Bremont’s renowned antishock rubberised movement mount, designed to withstand the MB ejection seat programme, and Roto-Click technology on the bidirectional rotating inner bezel which measures 60 minutes. 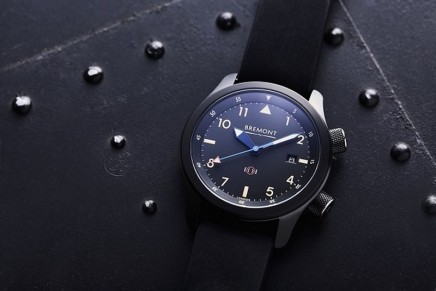