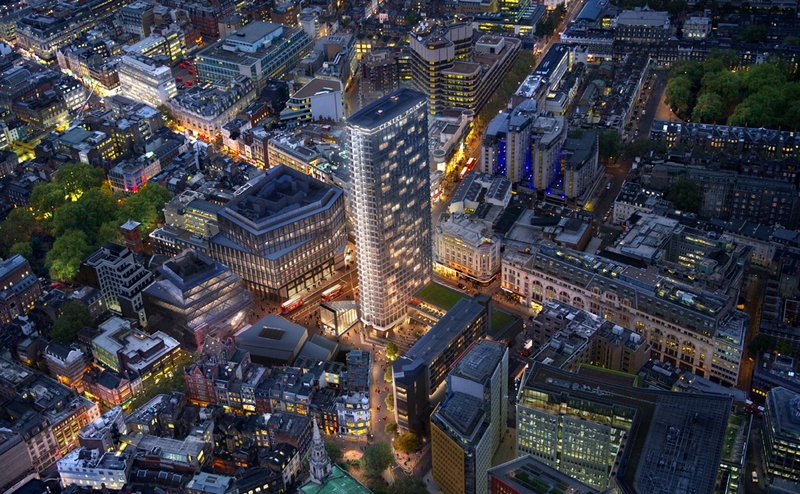 Wealthy parents from outside the UK bought about £2bn of property in London over the past year in order to get their children into private schools and universities in the capital, according to a high-end estate agent.

Knight Frank said foreign buyers snapped up 2,162 properties valued at a combined £2bn in the year to the end of May, up from £1.65bn in the previous year.

Liam Bailey, Knight Frank’s head of research, said the properties – which had an average value of £925,000 – were bought to be used as a base while the owners’ children were at schools such as Eton, Westminster and Harrow, or universities in or near the capital.

“Our analysis shows just how important the standard of top London schools is to wealthy international individuals, and the demand this contributes to the London property market,” Bailey said.

“The majority of overseas buyers appear unconcerned by the impact that Brexit may have on the UK as a place to educate their children and there have even been signs that it has become more attractive to some.

“Given the potential 10-year span of education for children that come over as young as 11 or 13, many of these parents are looking at a longer-term commitment as opposed to a short-term investment.”

According to the research, most of the demand is from buyers from China and Hong Kong, followed by those from Singapore, India and Russia.

An 18-year-old student from China recently moved into a £5m two-bedroom flat in the refurbished Centre Point building, which she will live in while studying at University College London. The 117 sq m apartment has panoramic views from the bedroom stretching from the Royal Albert Hall to Wembley Stadium.

Kathrin Hersel, the property director of Almacantar, Centre Point’s owner, said she was surprised at first that a student would be living in the building, but then realised “there is a lot of money coming from Asia and they [the parents] want to make sure their children are close to their studies”.

She said the parents were attracted to the building because of its location “in the very heart of London” and the high level of security, including a 24-hour concierge, keycard entry and security cameras in every lobby.

The communal facilities are also slightly better than the average hall of residence. Those living in the building have access to a 30m swimming pool that stretches the length of the building, as well as a gym, sauna, spa and private cinema. The tenants of the affordable flats do not have access to any facilities.

Henry Pryor, a luxury property buying agent, said he is often tasked with purchasing properties for rich overseas university students to use instead of halls of residence or shared houses.

“An awful lot of people do buy property in London and other academic centres like Oxford, Cambridge, Durham and Leeds, to give their kids a base and have somewhere to stay when they visit. It also gives the parents the option of a good income stream,” he said.