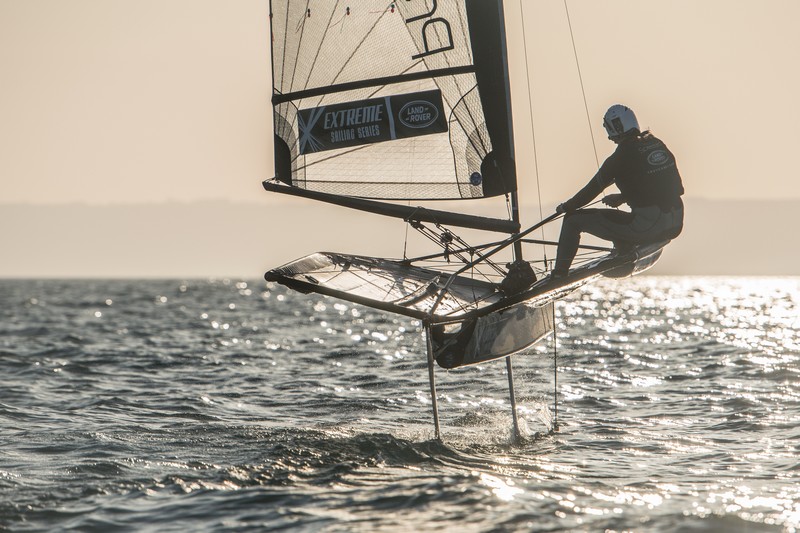 “Hannah has been at the forefront of the world of adventure and sailing since the age of 15 and Bremont is proud to welcome her as their latest ambassador,” announced Bremont

Hannah White is well known for taking on extreme challenges like the gruelling Haute Route Cycle Race and sailing the Atlantic solo three times. Currently, Hannah has her sights set on being the world’s fastest woman on water with Project Speedbird. A very British endeavour, Project Speedbird is run by Hannah herself alongside Engineer and Project Speedbird’s technical director Dave Chisholm. 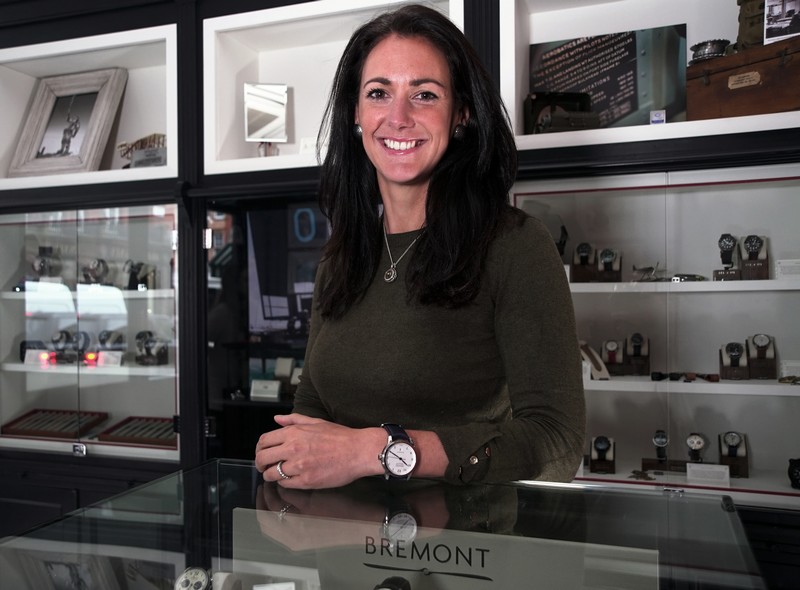 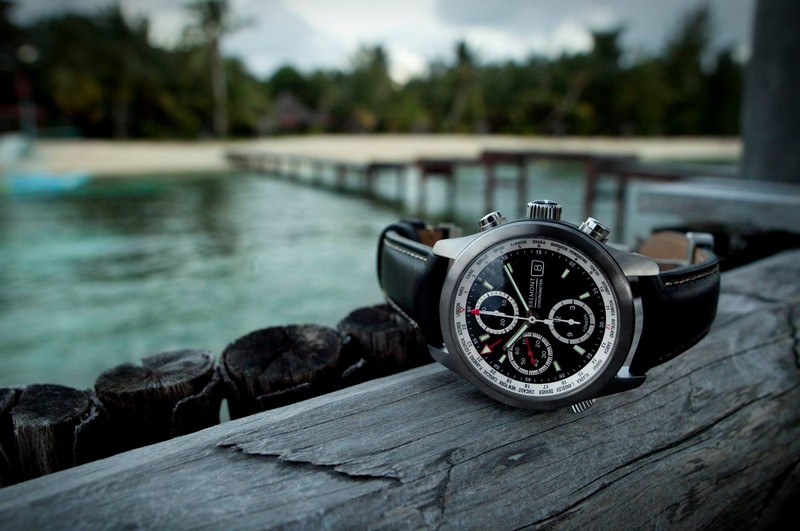 The project started with Hannah becoming the fastest person to cross the English Channel in June 2015 and will reach a climax this year as Hannah attempts the women’s two-speed records over both 500 metres and one mile at Grafham Water Centre in Cambridgeshire.

Alongside her adventures Hannah has forged a career in front of the camera as a broadcaster; presenting adventure shows, commentating on the Extreme Sailing Series and most recently anchoring BT Sports’ coverage of the America’s Cup, of which Bremont is the Official Timing Partner.

“It is amazing to see the progress of Project Speedbird which fits perfectly with the Bremont adventurous spirit. We are all following her progress eagerly and can’t wait to see her break the women’s world speed records. Hannah reaches incredible speeds of over 30 knots on Speedbird; she is a true adventurer both on and off the water,” commented Bremont Co-Founder, Giles English.

“I’m thrilled to be a Bremont Ambassador. Bremont is an iconic British brand and what Dave and myself are doing together in a little shed in the countryside is testament to British design and engineering; every part of the boat has been designed and built in the UK. Bremont’s philosophy of ‘Tested Beyond Endurance’ describes perfectly what we are trying to do on Grafham Water and I’m really excited to have the Bremont logo on my boat as we attempt to break both records in March and April this year on British waters,” explained Hannah White. 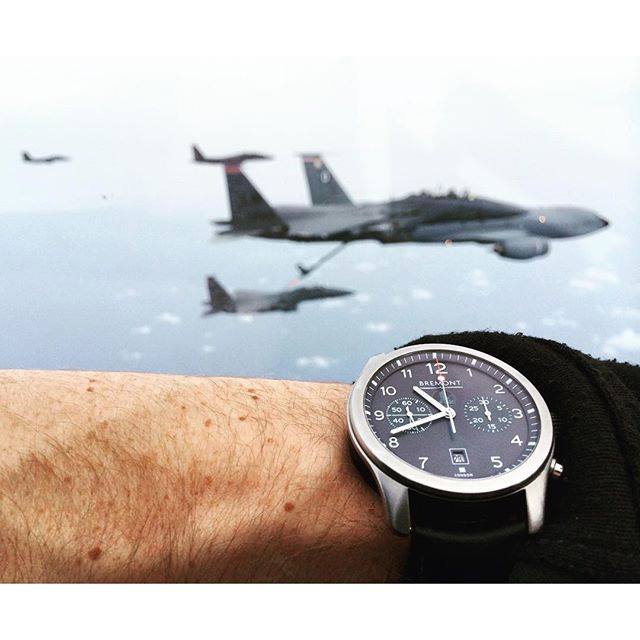 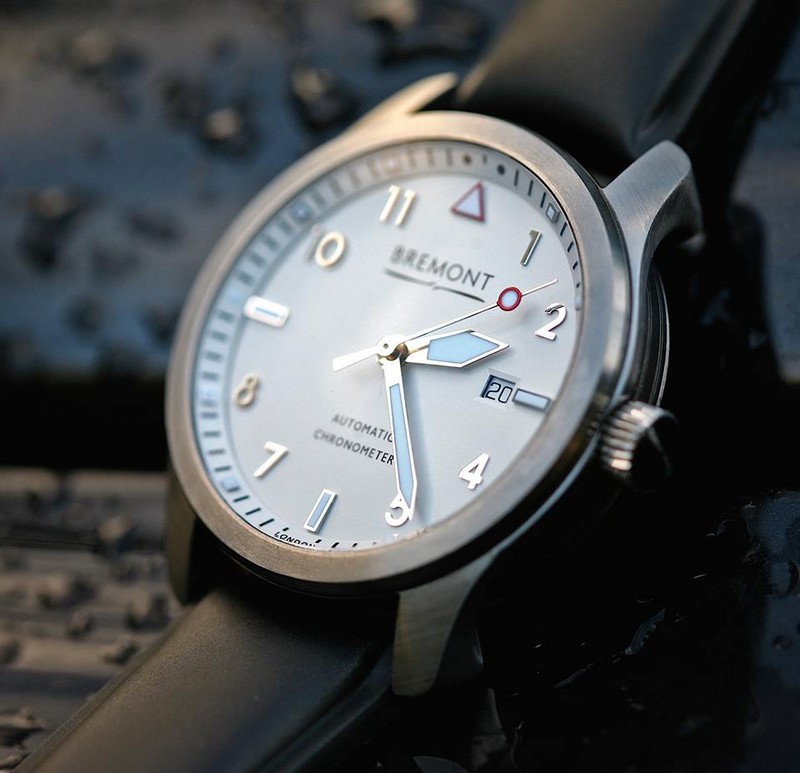 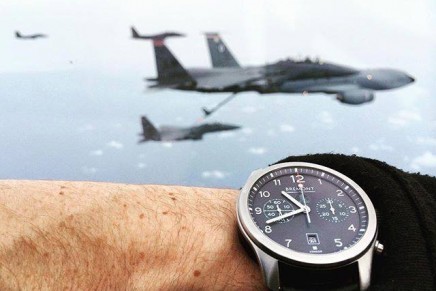 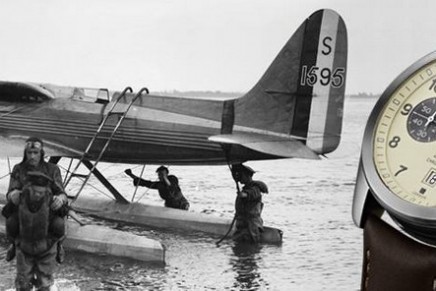 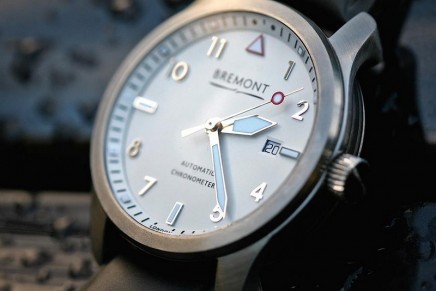 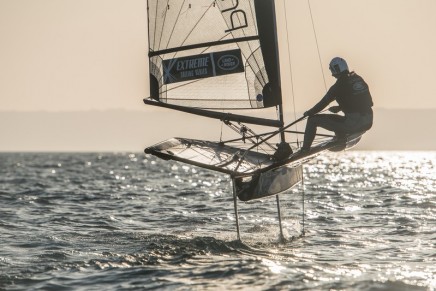 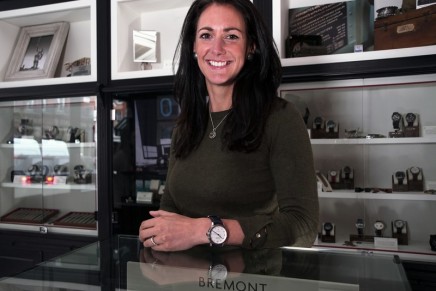 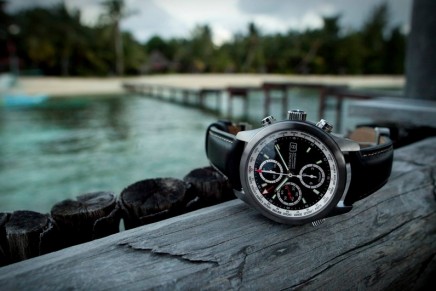