Alain Ducasse au Plaza Athénée, where the chef offers redesigned cuisine built on the concept of “naturalness”. The high-end restaurant at the Plaza Athénée hotel in Paris reopened in September 2014 after being taken over by famous Monégasque chef Alain Ducasse, one of the most famous chefs of the world. Ducasse became the first chef to own restaurants carrying three Michelin Stars in three cities.

“Alain DUCASSE has introduced a bold change of direction by designing his cuisine in harmony with nature,” explained Michael Ellis, International Director of MICHELIN gourmet Guides.

“Based around the trilogy represented by vegetables, cereals and fish, his cuisine offers unusual combinations of flavours and shakes up the standard conventions of haute cuisine. The results live up to the scale of the challenge: a meal at the Plaza Athénée is a unique, memorable, and emotional experience – with stunning décor and a journey accompanying every dish.” 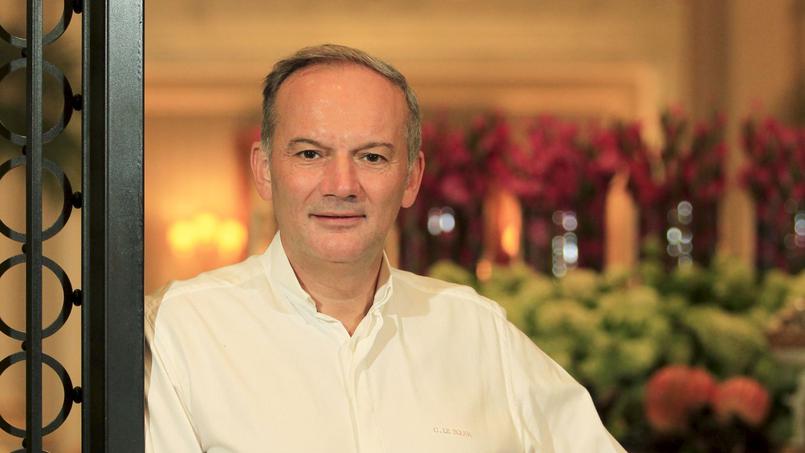 A short distance from the Plaza Athénée, Le Cinq in the Four Seasons Hotel George V also picks up a third star this year. “Chef Christian LE SQUER at Le Cinq is a true virtuoso!” continues Michael Ellis. “His signature is all over the superb dishes, mastered to perfection and demonstrating exceptional skills and a deep knowledge of the very best produce. Enjoyed in a sumptuous decor inspired by the Grand Trianon, each of Christian LE SQUER’s dishes is a true work of art, a shining example of the best of French gastronomy.” 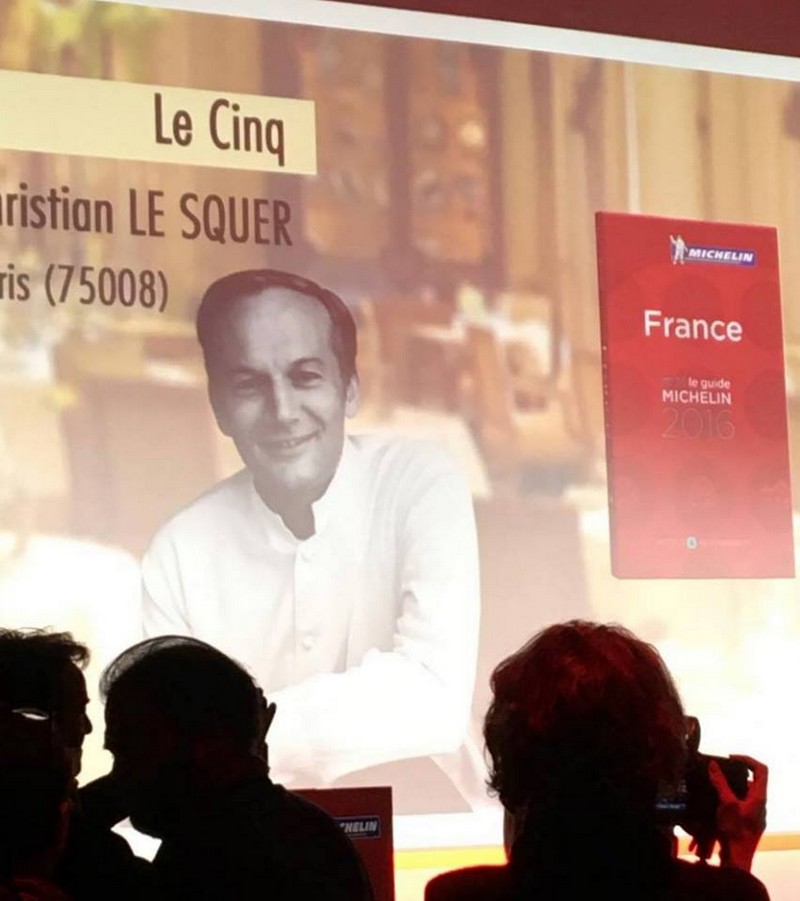 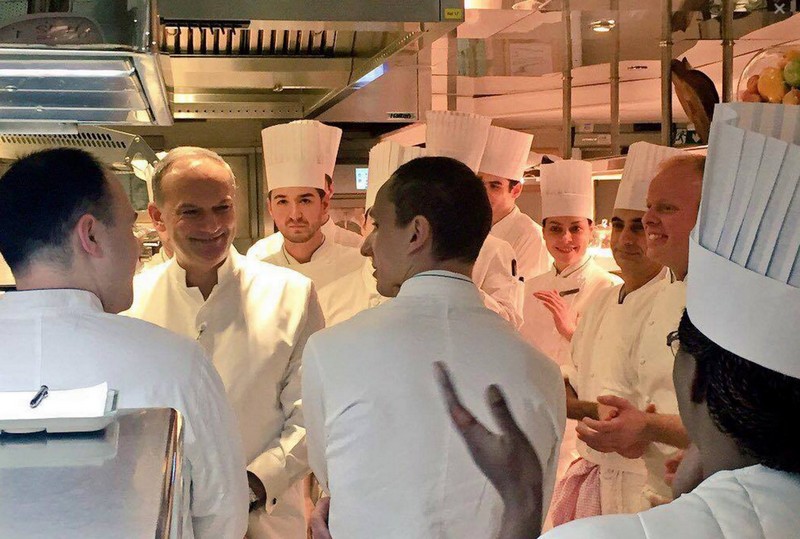 Of the new two star restaurants, half are Paris chefs who all took up post in 2015: Christophe MORET’s l’Abeille, Jérôme BANCTEL’s Le Gabriel, Mathieu PACAUD’s Histoires, Sylvestre WAHID’s Sylvestre and Jean-François PIEGE’s Le Grand Restaurant. A feat rare enough to be mentioned, which demonstrates not only the talent and mastery of these chefs, but also the attractiveness and vitality of the French capital. “The strong attraction exerted by Paris on chefs is a particularly striking element in the 2016 selection,” says Michael Ellis. “Whether small bistros or more luxurious restaurants, chefs and investors continue to believe in Paris and want to set up in business there. Moreover, among the 380 establishments that appear in the Guide for the first time, 100 are in Paris. This is proof that Paris is still a city in which chefs want to open new establishments.” 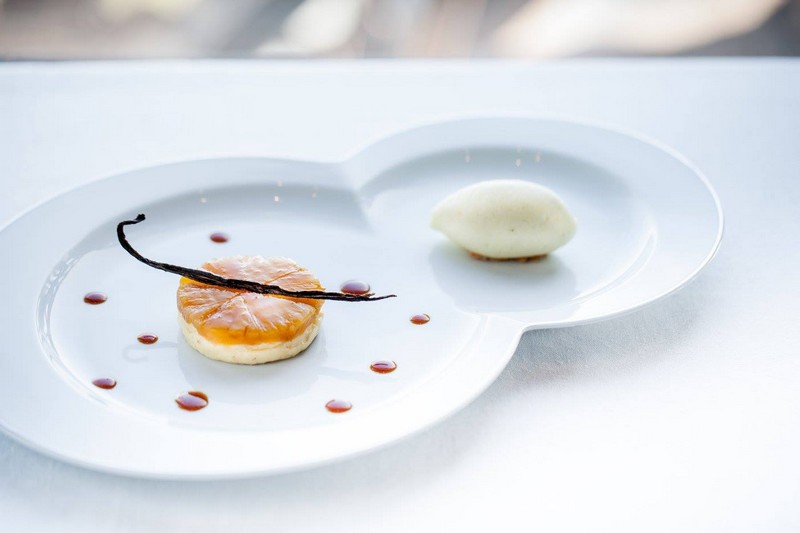 42 restaurants acquire their first star in the 2016 edition of the MICHELIN Guide. Chefs, driven by the great wealth and exceptional diversity of produce in France, offer high-quality cuisine in all four corners of France. With a concern for the environment, they continue to favour short circuits and work with local producers. Careful about controlling their prices and meeting customer expectations, many of them manage to offer high-quality food hand in hand with reasonable prices. For example, La Table de Merville in Toulouse, Initial in Caen and le Château de Sable in Porspoder in the Finistère area are all honoured this year and offer lunch for under 26 euros.

As for the younger generation, the future of French gastronomy is safe in their hands. A number of young chefs receive their first MICHELIN Guide star – for example Angelo FERRIGNO at La Maison des Cariatides in Dijon, the youngest in the selection aged just 23, and Jean-Baptiste LAVERGNE-MORAZZANI, the 24 year old chef at La Table du 11, in Versailles. 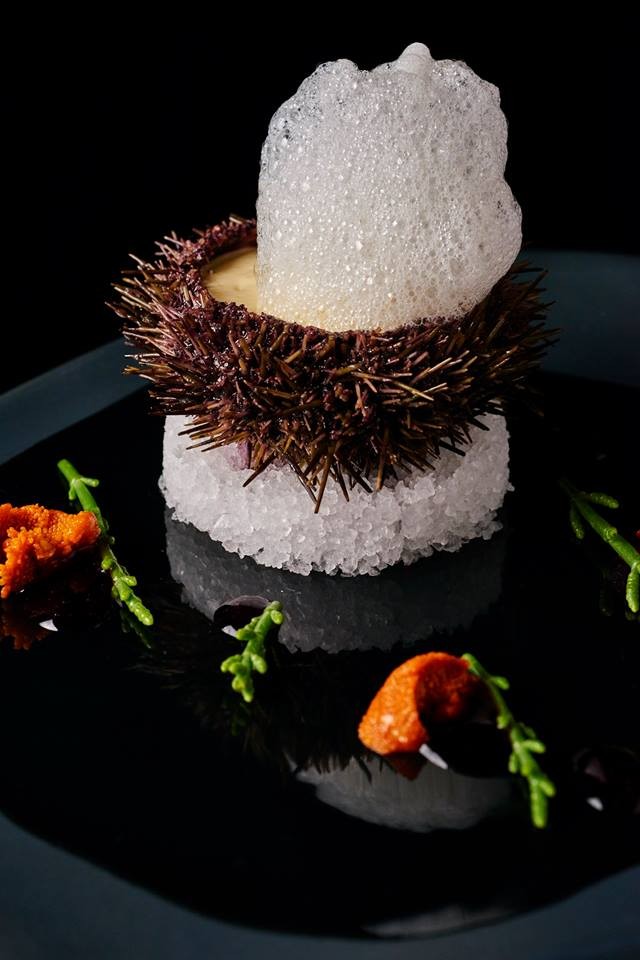 Finally, this year the inspectors also noticed how French cuisine is attracting foreign chefs, who come from all over the world to train in France before opening their own establishments. Of the 7 new one star restaurants in Paris, 3 are run by Japanese chefs, all of whom trained with top French chefs: Hideki Nishi’s Neige d’Eté, Ryuji Teshima’s Pages and chef Nakatani’s eponymous restaurant. Foreign chefs are also moving into the regions – in Nice the South African chef Jan HENDRICK offers creative, modern
French cuisine in his restaurant JAN, in Lyon Passe-Temps is run by the Korean chef Younghoon LEE, and G.A au Manoir de Rétival is in the hands of the German chef David GOERNE. 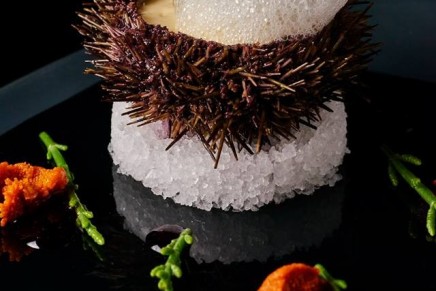 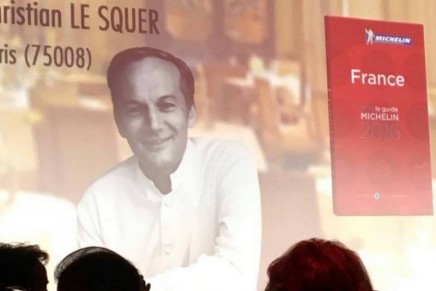 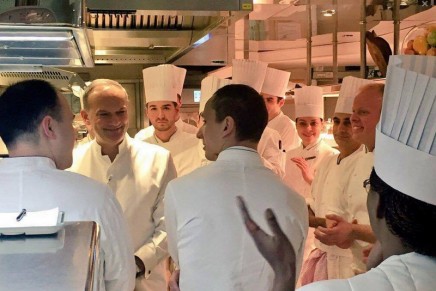 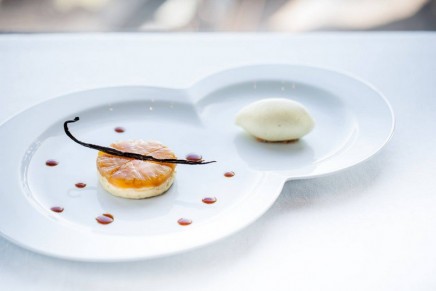 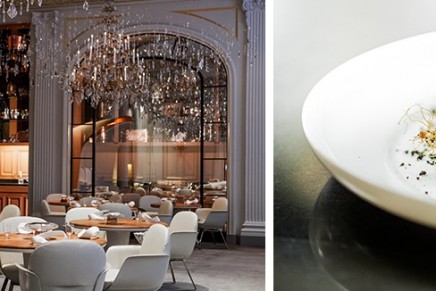 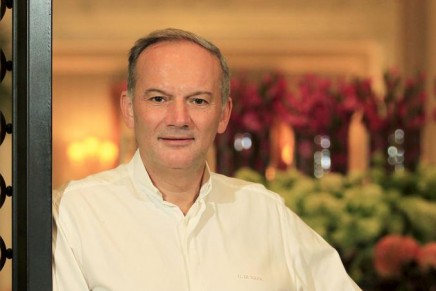