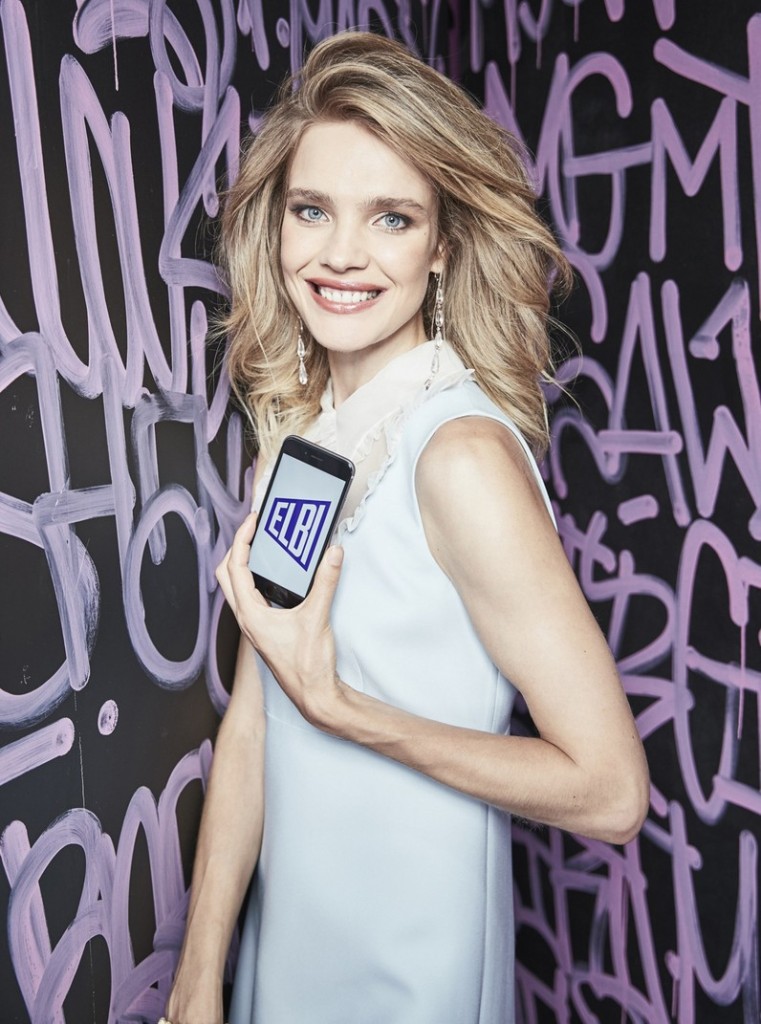 Elbi, the app that revolutionized giving by bringing together people, brands and charities to make philanthropy simple and rewarding, announced that it is offering an easy, secure and private way to donate with Apple Pay.

Elbi was co-founded in 2014 by supermodel and philanthropist Natalia Vodianova and media strategist Timon Afinsky. As a social enterprise, Elbi takes 0% cut of user donations* and works with over fifty charities in more than 80 countries to bring philanthropy to the mobile generation in a simple and innovative way.

Elbi provides a seamless user experience by enabling users to make fast and convenient $1 micro-donations with Apple Pay. Additionally, Elbi also announced the launch of ElbiDrop, an exciting new extension of the LoveShop, which will offer high quality and impossible to get items from brands such as Louis Vuitton, Messika, Off-White and Adidas, that users can win through competitive micro-fundraising campaigns.

With the Love Button and Apple Pay, it takes just a tap to finally experience philanthropy in an easy and rewarding way, and users can make a direct impact with their donations since 100% of proceeds benefit the charity organizations. When donating with Apple Pay, there’s no need to manually fill out lengthy account forms or repeatedly type in shipping and billing information. Instead, simply use Touch ID or double-click the side button and glance at your iPhone X to authenticate with Face ID. 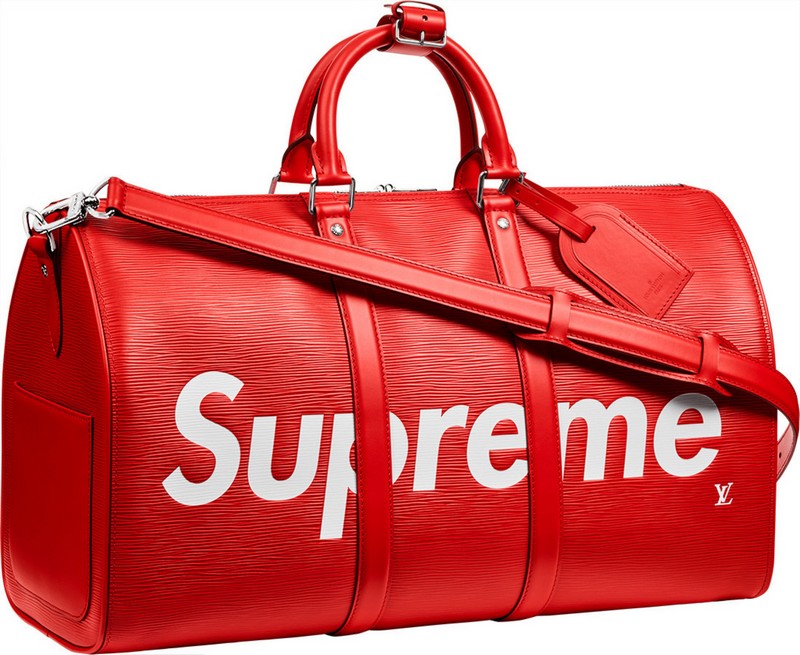 Supreme Catchall 45 duffle bag, which will featured by the ElbiDrop, a 24-hour competitive micro-fundraising campaign that encourages users to fundraise for the chance of winning an extremely exclusive item

“On social media, it has been ingrained within us to ‘like’ posts, as shared by our network, as a form of acknowledgement, acceptance and resonance,” said Natalia Vodianova, Co Founder of Elbi. “It’s the same principle on Elbi. We encourage users to ‘love,’ which is stronger than ‘like,’ because with each tap of the Love Button you are easily and securely donating $1 towards a meaningful cause with Apple Pay. And further differentiating Elbi is our promise to tell you how that dollar was spent and reward you for it, in real life, with the most epic stuff you can choose from the LoveShop.”

Once on the app, users can discover charities and causes via engaging video storytelling from the likes of Diane Von Furstenberg, Naomi Campbell, Izabel Goulart, Doutzen Kroes, Noella Coursaris, Winnie Harlow and other users; make donations; and track the impact of their contribution. Users can also regularly shop within the Elbi LoveShop through LoveCoins, the Elbi currency, which regularly features items from companies and brands such as Fendi, Beats by Dre, Berluti, Gabriela Hearst, David Yurman, Loro Piana, Christian Louboutin, H&M Conscious and Givenchy. These items were curated by influential creative director and stylist Jenke Ahmed Tailly, who is the creative mind behind some of the world’s most stylish women – such as Naomi Campbell, Beyonce and many more – and has worked with British, US and Italian Vogue and GQ Magazines.

“Elbi, pronounced like the letters, ‘L-B,’ stands for Love Button but also for Little – Big, meaning that little actions can bring big difference,” said Timon Afinsky, Co-Founder of Elbi. “By providing consumers access to the smartest digital tools, Elbi and its Love Button with Apple Pay, is now ready to create real impact for global charitable causes and lays the foundational habit of doing something good every day, no matter how big or little.” 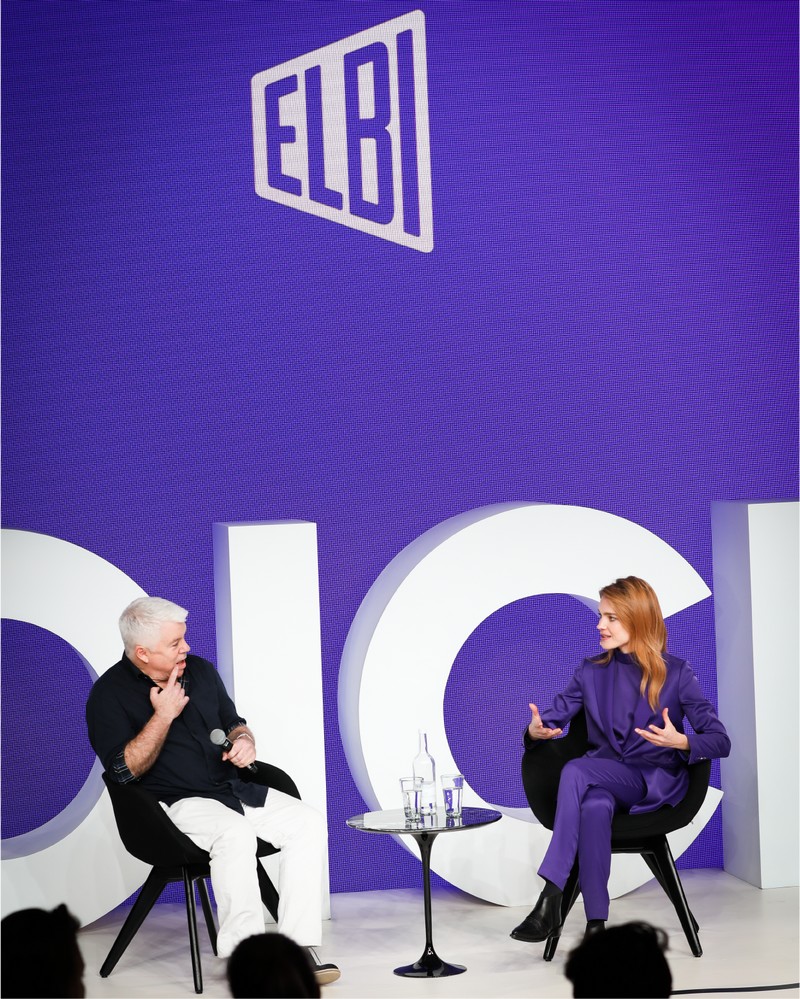 This week Elbi also launched ElbiDrop, which similar to a flash sale, will for a 24-hour period encourage users to fundraise for the chance of winning an extremely exclusive item. Elbi collaborated with major players in the fashion and art worlds to donate and curate items to spur the launch of ElbiDrop. The user who has accumulated the most LoveCoins during the ElbiDrop promotion will win the item. 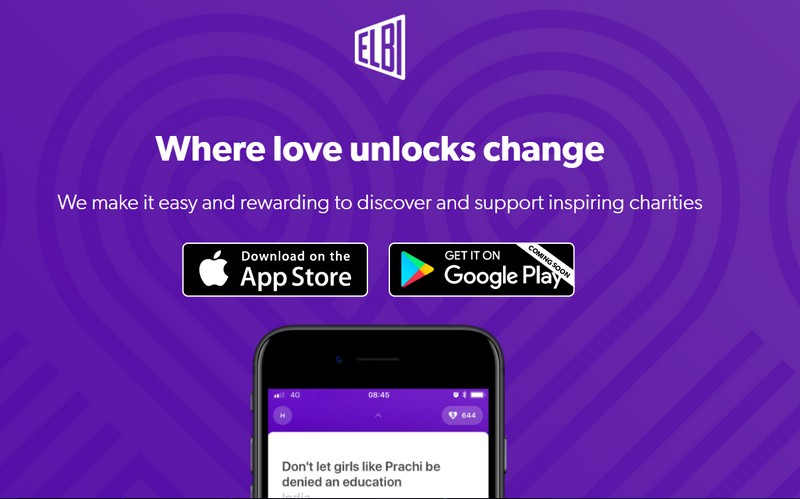 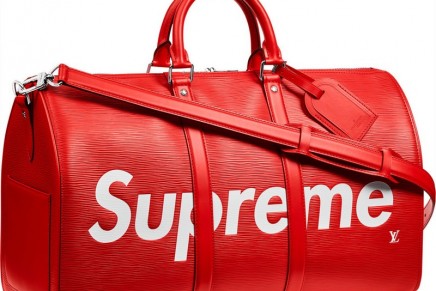 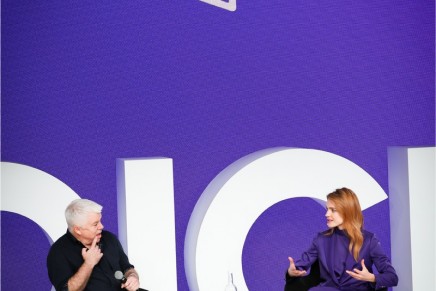 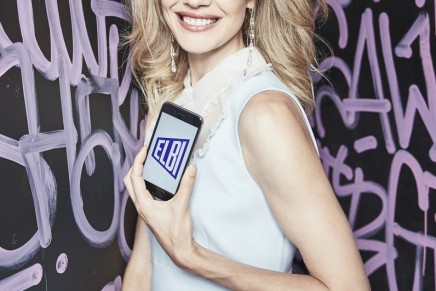 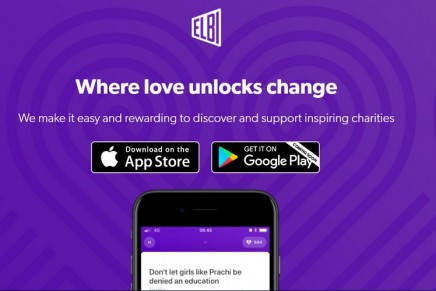