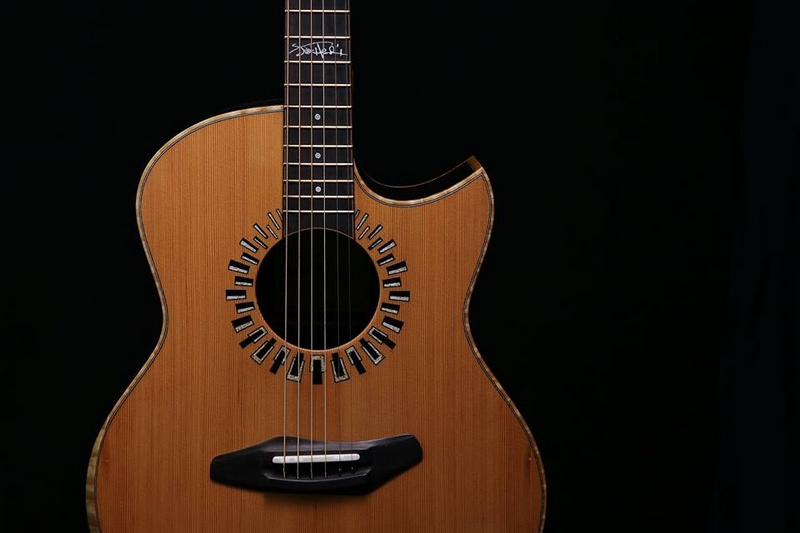 JOI Guitars is a custom luthier shop based on Vancouver Island, BC. Luthier Reuben Forsland is well- known for his respect of traditional building methods, but enjoys exploring new design through the use of rare and exotic woods and materials, and to create stories with his creations. Each guitar comes with its own coffee table book telling its story.

Limited to a strict production run of only 10 instruments; each acoustic guitar in the Harmonic Hendrix Home Guitars series is individually hand-crafted using the world’s highest quality tone-woods along with an exclusive selection of high-grade reclaimed wood salvaged from the first home purchased by the Hendrix family in the Spring 1953.

“Jimi’s guitar was an extension of himself … a part of who he was. What makes this JOI Hendrix Home Guitar so special and meaningful is that each limited edition guitar contains an actual piece of Jimi’s legacy and family heritage, the place he called home. So, in a sense, it’s a part of Jimi. And we are deeply moved by the entire concept,” said Janie Hendrix, President & CEO of Authentic Hendrix.

JOI Guitars will donate a portion of the proceeds of every Harmonic Hendrix Home Guitar to the Jimi Hendrix Park Foundation. 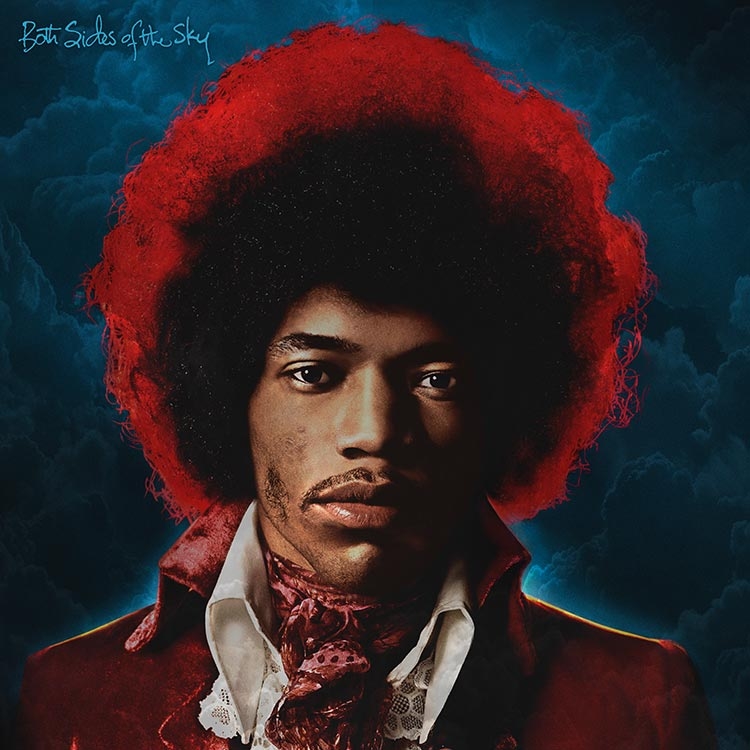 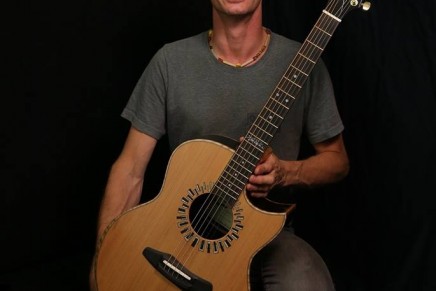 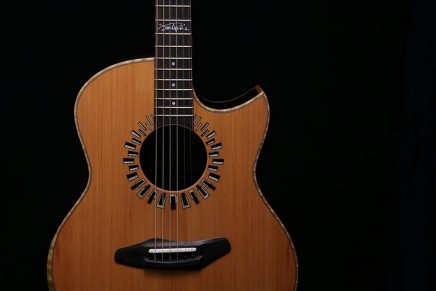 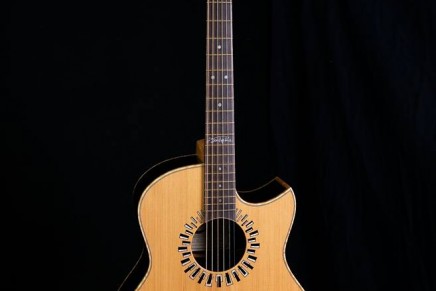 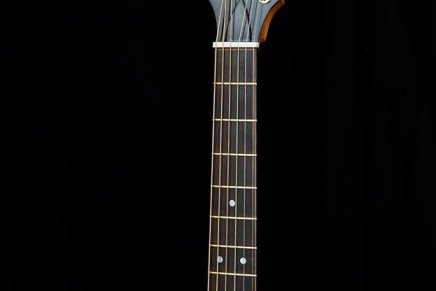 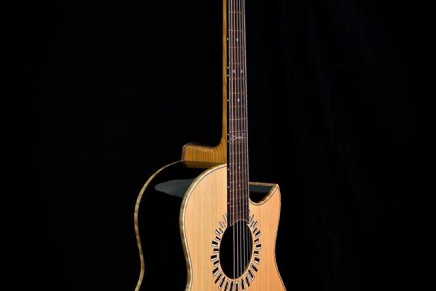 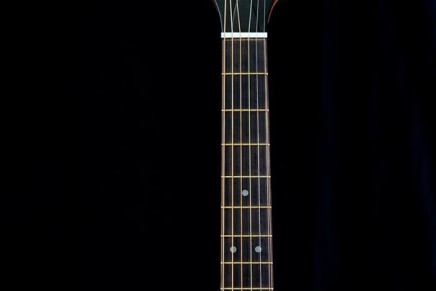 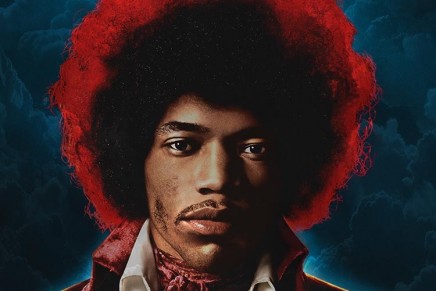