Half Moon Jamaica, the legendary destination resort and 400-acre beachfront oasis in Jamaica, is investing $75 million to renew its legacy as the Caribbean’s most iconic resort, in celebration of its upcoming 65th anniversary. 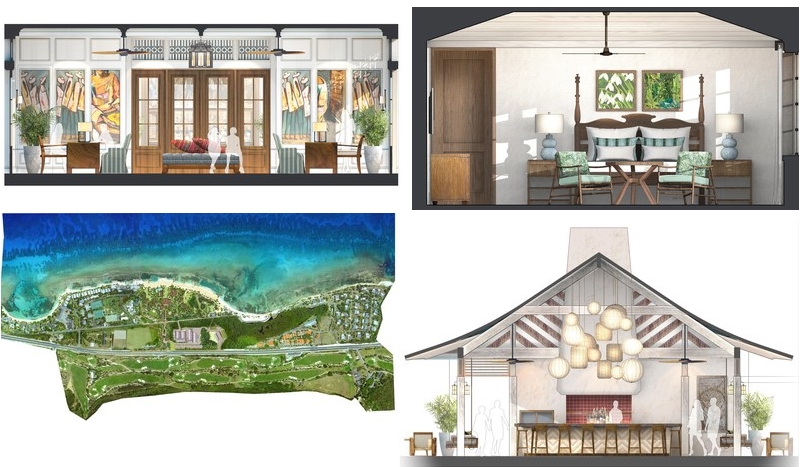 Half Moon has been the home away from home for many of the world’s VVIPs. His Royal Highness Prince Charles visited Half Moon in 1966 and was Her Majesty the Queen’s representative at the British Empire & Commonwealth Games that was held in Kingston, Jamaica.

Did you know that the Kennedys vacationed at Half Moon for a month, 10 days after John Kennedy announced his candidacy for president. They stayed in Cottage 9.

In 2015, Half Moon Jamaica completed the first phase of its Master Plan Renovation, which included the refurbishment of the award-winning Sugar Mill Restaurant, resort lobby, Robert Trent Jones Sr.- designed golf course and the introduced the popular Lester’s Café. Half Moon is now in the second phase, which began with the construction of a centralized back-of-house facility that was introduced this June. Half Moon Jamaica has embarked on this journey to renew its legacy and history in a contemporary environment while still staying true to its storied heritage as a private respite for royals, dignitaries, presidents, celebrities and discerning travelers alike. 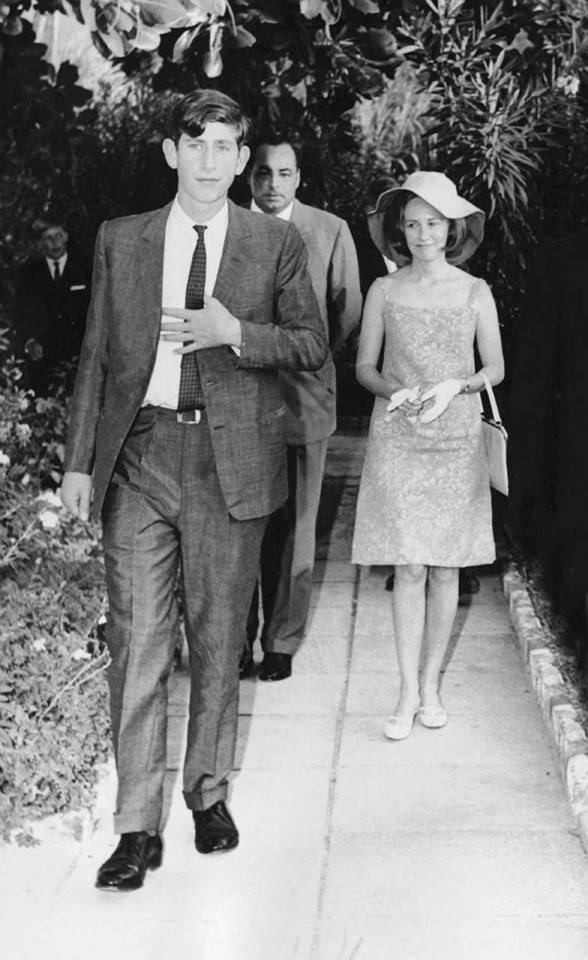 The high-end facility has been reimagined and relocated to be completely out of sight with new back road service routes covering the 400-acres of property, avoiding all interference with guest activities. When the fully-realized transformation debuts in November, new additions will include an elegant entry and Great House, 57 accommodations, expanded beachfront with a natural swimming cove, adults-only swimming pool, two restaurants, market café, vegan café located at the Fern Tree Spa and three bars.

“Since opening our doors in 1954, Half Moon has been known for its warm Jamaican hospitality infused with superlative comfort and luxury, and now it is time for our legacy to be reborn,” said Guy Steuart III, Chairman of Half Moon. “It’s time to build anew and to continue to express ourselves in ways that are elegant in the 21st century.

The new luxury resort arrival has been re imagined to create anticipation and privacy. The arrival path will be relocated from the west end to the middle of the property to enhance symmetry. Upon arrival, guests will enter The Great House, the new resort lobby and concierge, which unlike the existing lobby, offers guest accommodations.

The classic Anglo-Caribbean atmosphere will remain prevalent with the addition of contemporary accents that are reminiscent of Jamaica’s tradition and style. Unique accents will be present across the new additions and include vibrant colors and prints as well as bespoke natural and woven materials seen in everything from furniture to the distinguished light fixtures. The interior and exterior design of the buildings and rooms also complement the art on display throughout the property, which is created by local Jamaican painters and artisans, and depict intricate Jamaican landscapes, villages and portraits.

Great House Ocean Suite: Considered the resort’s signature suite and the only of its kind, this accommodation is the largest and located at the heart of the resort. Situated on the first floor of the Great House, guests will enjoy the open-plan and well- appointed living area, powder room, kitchenette  and dining area with seating for up to six people. Feel right at home as you step out, from the living area or the bedroom, to an expansive balcony, which overlooks the great lawn and Caribbean Sea.

The bedroom, just off to the right of the living area, comes with a King bed, walk-in closet, en suite  bathroom with both shower and bathtub, and double sinks. This suite offers the capability of connecting  one additional bedroom.

Half Moon has its own equestrian center which is home to over 25 majestic horses as well as cats, dogs, donkeys, goats and more. 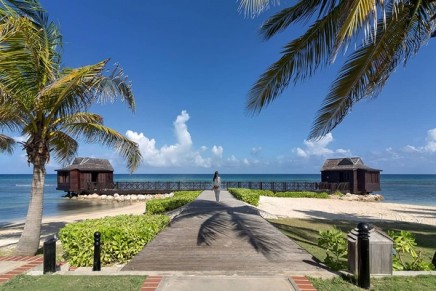 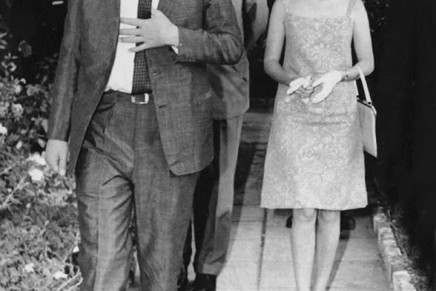 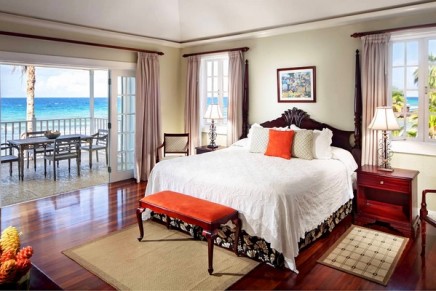 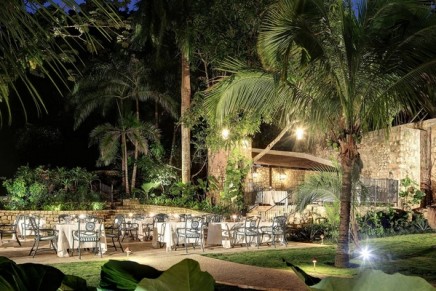 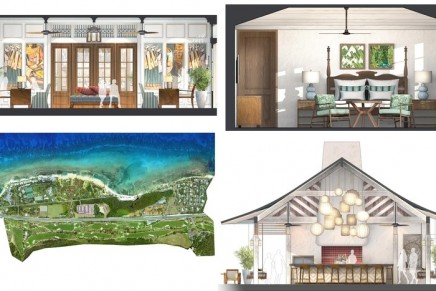 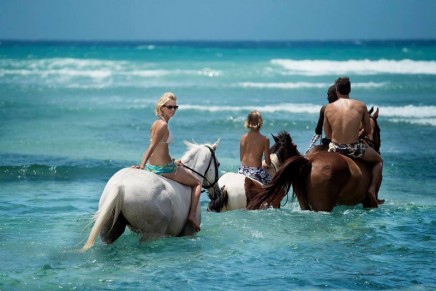 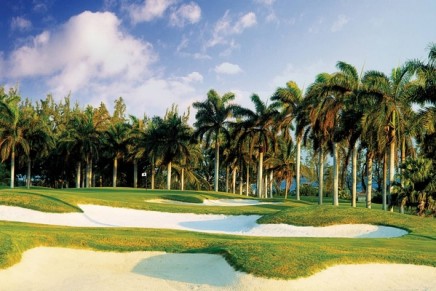