From the birth of a luxury car company to the introduction of a new model that captured the imagination, more than a dozen automakers have something to celebrate this year. 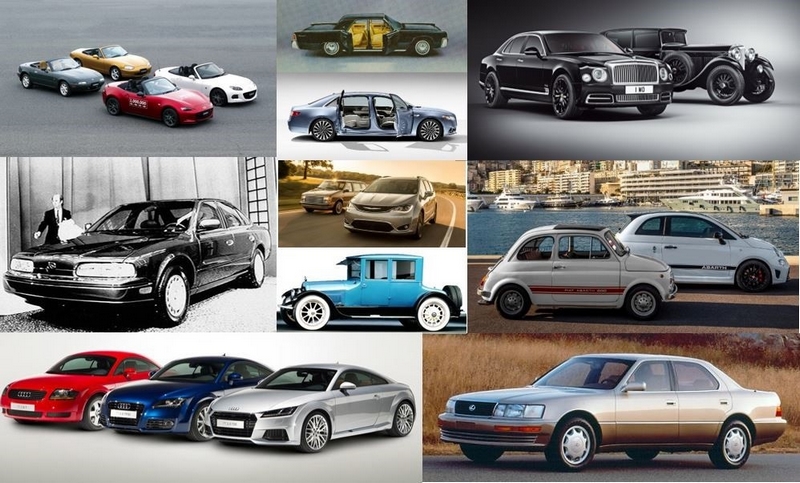 The year 2019 was a big one for automotive anniversaries at the 2019 New York International Automobile Show. Some have created limited-edition models to mark their motoring milestones while others are simply pleased to know that their car creations have stood the test of time. 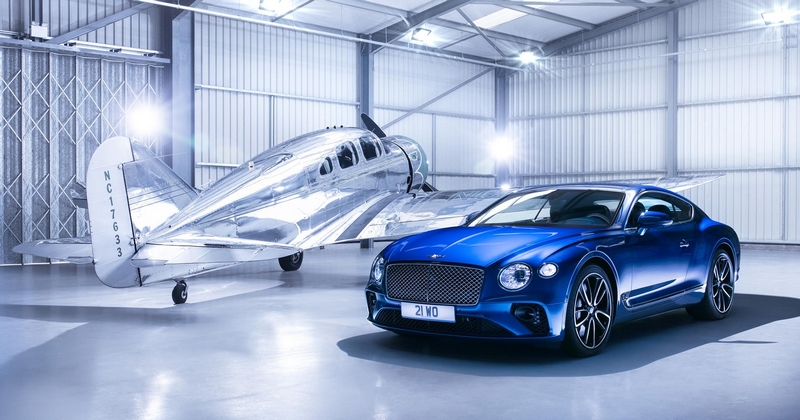 Bentley 100 Years The Continental GT is the first production car ever to have an entire body side made from the Superforming process; @bentley

W.O. Bentley founded Bentley Motors in 1919 in order to “build a fast car, a good car, the best in its class”. That desire has remained at the heart of Bentley’s vision ever since. As Bentley enters its 100th year it has created the Mulsanne W.O. Edition by Mulliner to pay tribute to Bentley’s founder. With a production run limited to just 100 cars, it provides an opportunity to own a priceless piece of Bentley’s story. 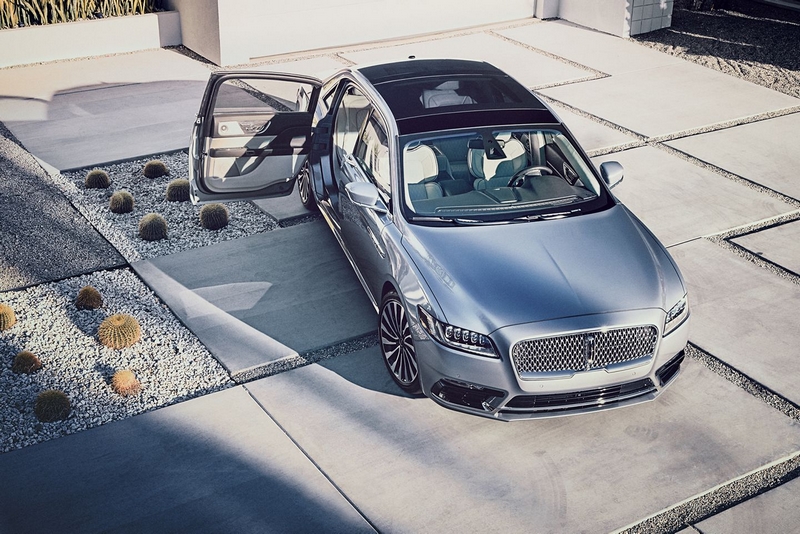 Lincoln began as a custom luxury vehicle hand-crafted by chief stylist Eugene T. Gregorie for Edsel Ford in 1939. Years later, the 1961 Continental introduced the unique center-opening doors and a chrome-accented upper shoulder line that established a signature look for Lincoln. Today, six decades later, Lincoln is bringing back a modern version of these iconic center-opening doors with the introduction of the Lincoln Continental 80th Anniversary Coach Door Edition. A limited run of just 80 units will be produced. 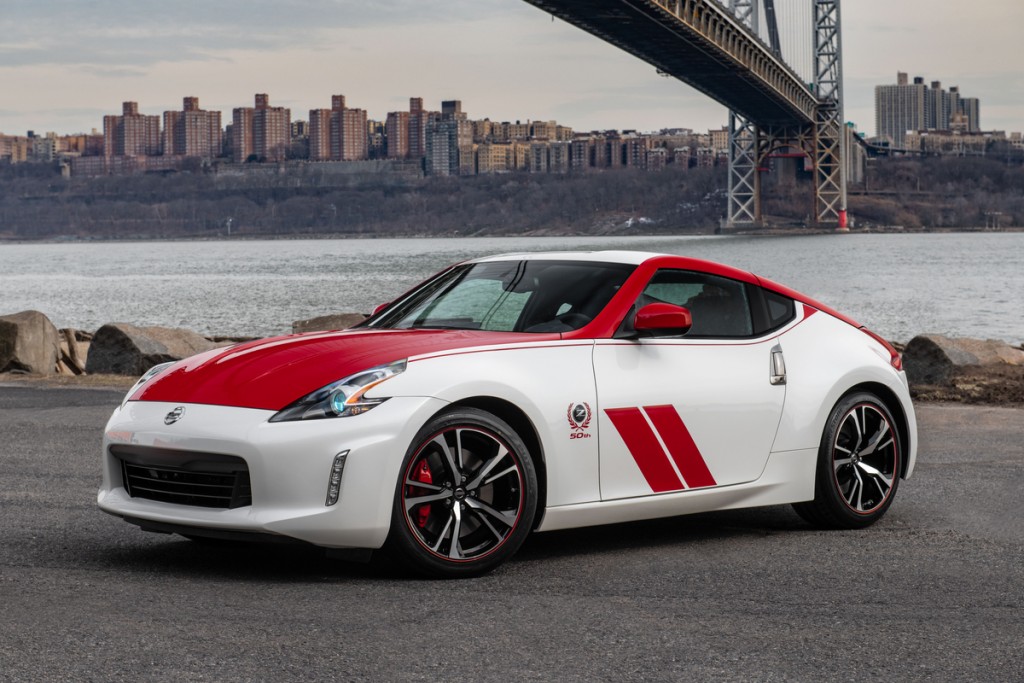 The first-ever Datsun Z was launched at the New York Auto Show in 1969. To celebrate the icon’s 50th anniversary, Nissan launched a special anniversary edition at the 2019 New York Auto Show. NYIAS 2019 also commemorated the occasion with a parade of 50 Zs from 1969 to today on Opening Day, Saturday, April 20. 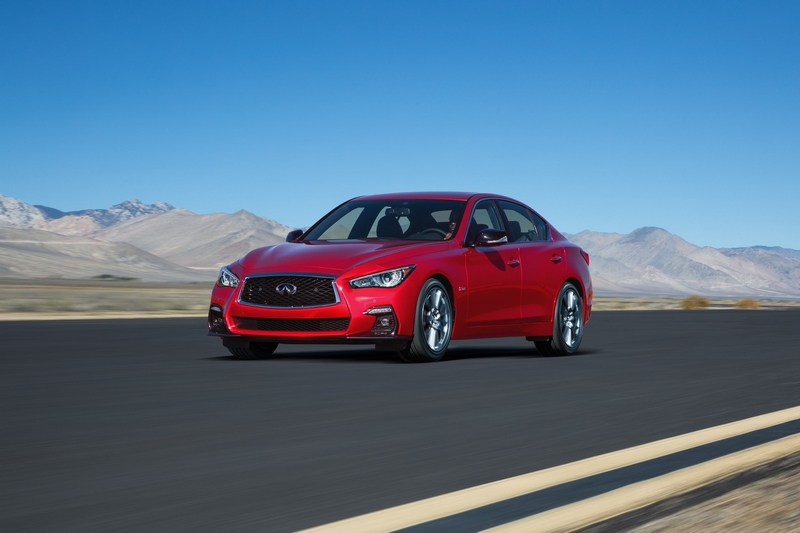 In 1989 INFINITI launched with 51 dealers in the United States. There were two available models: the spacious yet powerful Q45 sedan and the performance-oriented M30 coupe. 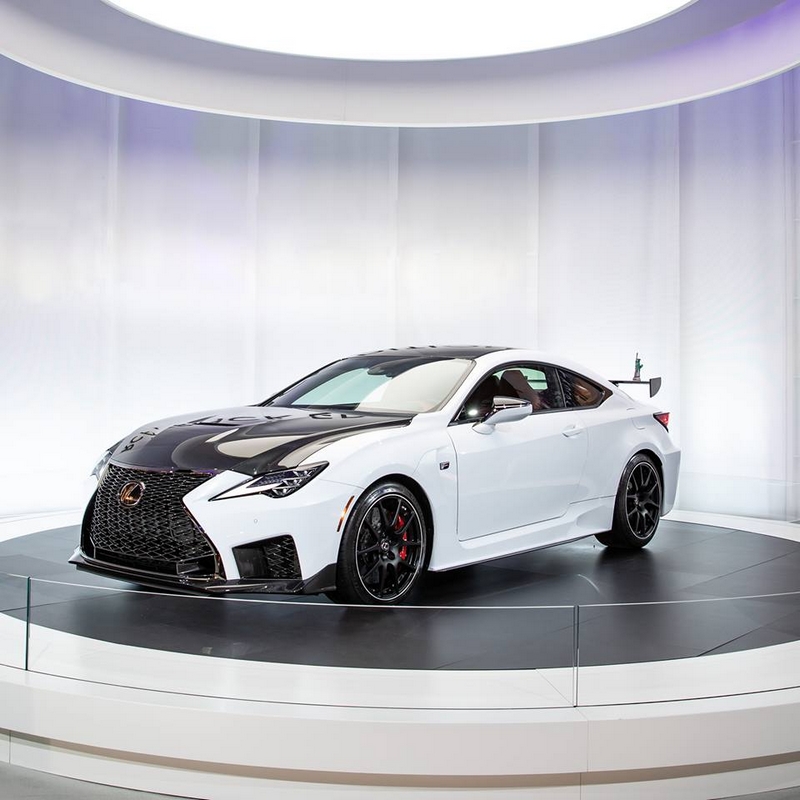 Lexus launched in 1989 with two sedans, the LS 400 and ES 250, and a commitment to pursue perfection. Since then, Lexus has expanded its to meet the needs of global luxury customers. 2019 Infiniti Q50 Signature Edition celebrates 30 years of Lexus’ viston of luxury. After 40 years of conquering terrain on every continent, the G-Class journey advances. Along with its signature 4-wheel drive and three lockable differentials, virtually every measure of its off-road ability, from climbing to fording depth, is improved for 2019.

The Abarth Scorpio legend continues with the 70th Anniversary range which brings something special to the 2019 Abarth models. The new Abarth 595 and Abarth 124 are recognizable by their distinctive 70th Anniversary logo.

Chrysler is celebrating the 35th anniversary of the minivan as the originator and leading innovator in the segment itcreated in 1984, with a 35th Anniversary edition that is available on Chrysler Pacifica, Pacifica Hybrid and Dodge GrandCaravan models. The first modern minivan was unveiled in 1983, sparking a new segment of people movers that rose inpopularity very quickly, transporting millions of moms, dads and kids, and becoming part of their families. 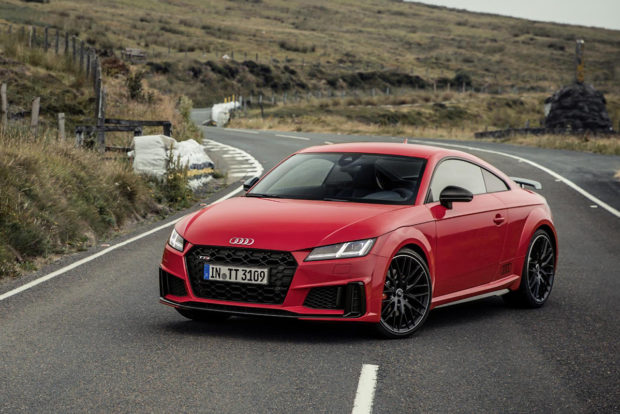 Updates for the TT and TTS include a standard seven-speed S tronic dual-clutch transmission; @audi

It’s hard to believe the delectable Audi TT has been on the road for 20 years. To mark this special occasion Audi is celebrating the life of the two-seater with a special 20th Anniversary Edition. 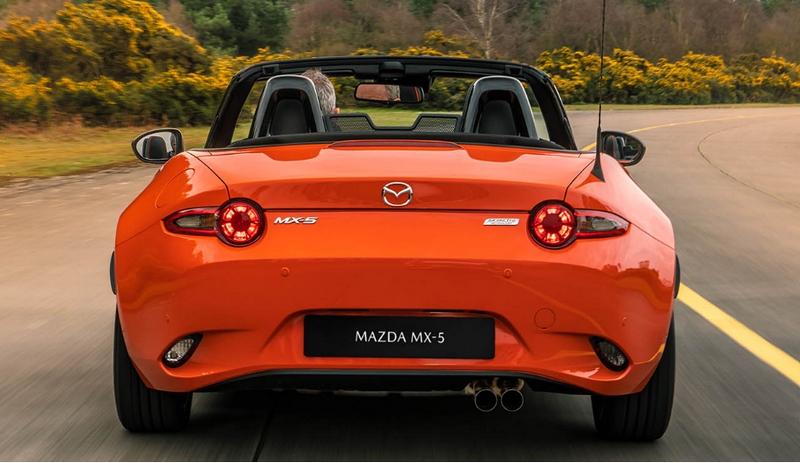 In 1989 Mazda debuted the MX-5 Miata. Now, 30 years later, Mazda is proud to unveil the 2019 Mazda MX-5 Miata 30th Anniversary edition. This special edition is meant to commemorate all the milestones and the important people that have been part of this special journey, especially Mazda’s enthusiastic fans. 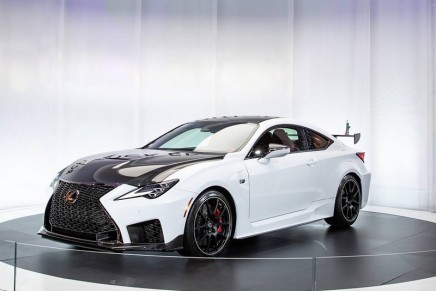 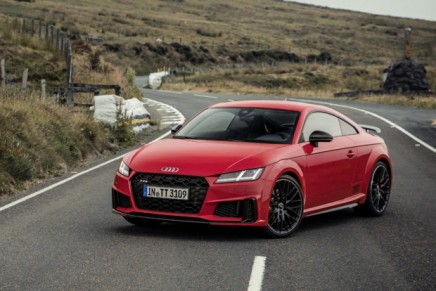 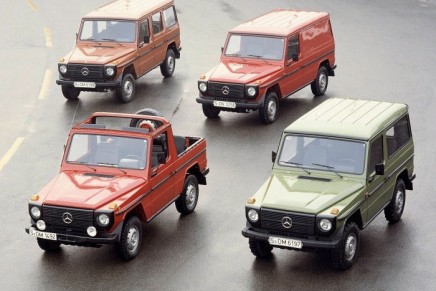 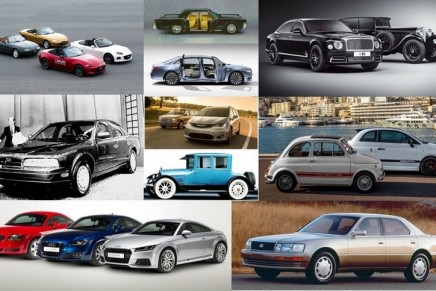 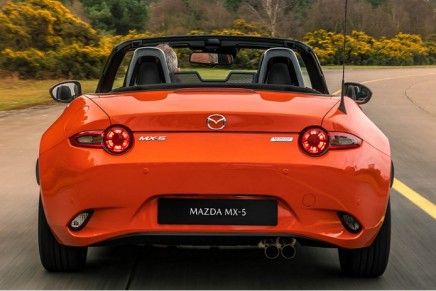 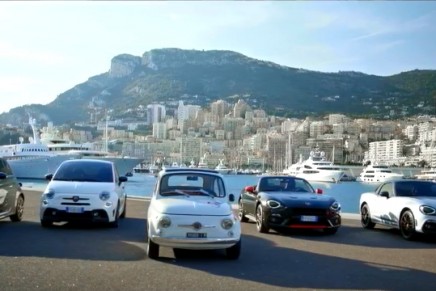 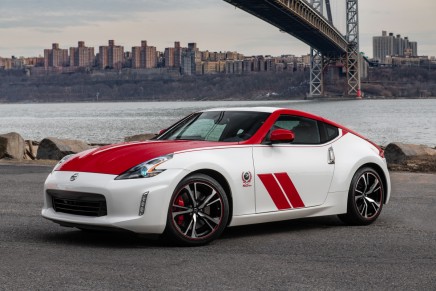 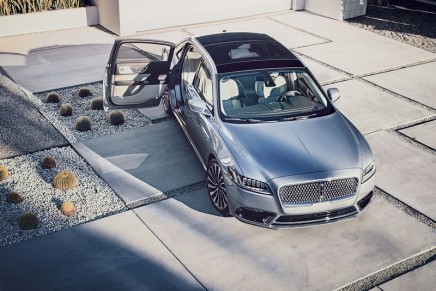 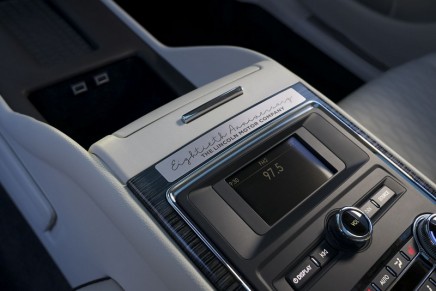 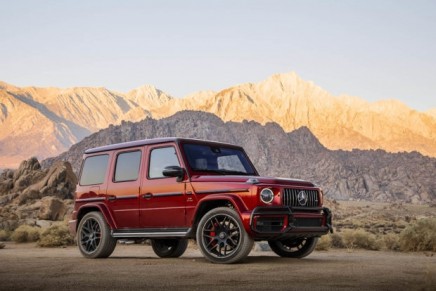 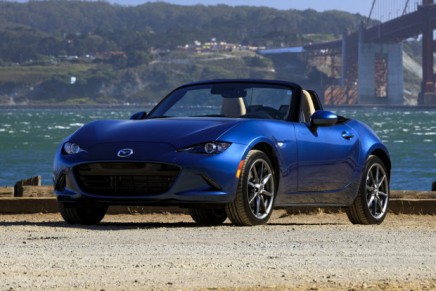 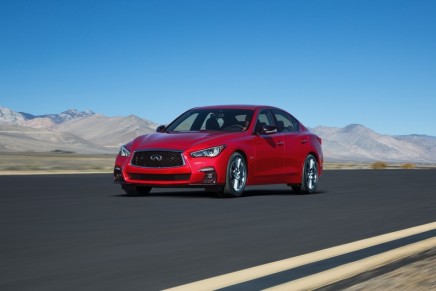