Bvlgari B.zero1 is now a collector’s item for exceptional women. Inspired by the fluid geometry of the Colosseum in Rome, B.zero1 ring was created in 1999 using the groundbreaking Tubogas technique. This year Bulgari is celebrating the 20th anniversary of its iconic jewelry design inspired by Rome.

Bvlgari B.zero1 ring has been created in a 5-band, white gold spiral completely encrusted in sparkling pavé diamonds. There are also versions in yellow gold and solid white gold in tribute to the original 1999 editions, as well as rose gold for the first time. The designs are engraved with “XX Anniversary” on the internal ferrule.

The 20th anniversary is also celebrated in variations that add an inner core of a white or black ceramic. Each combination comes in a ring and a pendant. A rose gold bangle available in black ceramic and in precious pavé diamonds completes the collection.

To celebrate the ring’s anniversary, Mauro Di Roberto, Jewellery Business Unit Managing Director at Bvlgari, tells of the genesis and evolution of an icon.

“B.zero1 is the personification of Bvlgari design. Inspired by the quintessential symbol of Roman architecture, the Colosseum, it encapsulates every single Bvlgari trait: bold, nonconformist and unexpected. In these twenty years, B.zero1 has evolved thanks to its ability to adapt to the times, while continuing to preserve its design uniqueness and style. Reworked by Anish Kapoor and Zaha Hadid, in materials such as ceramic and marble, it has simply consolidated its role as an icon.”

Structure, shape and equilibrium merge in the ring’s design, which stems from the principles of architectural construction and celebrates the tradition of ancient Rome.

Bulgari says B.zero1 is like Rome, “difficult to describe as a whole, but we can at least try: run the risk, shake off convention, be amazed by unexpected things”-that’s all it takes. 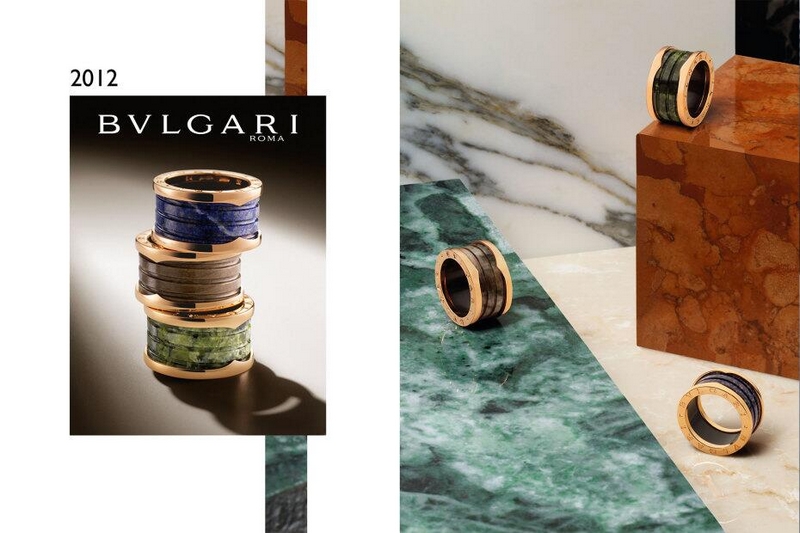 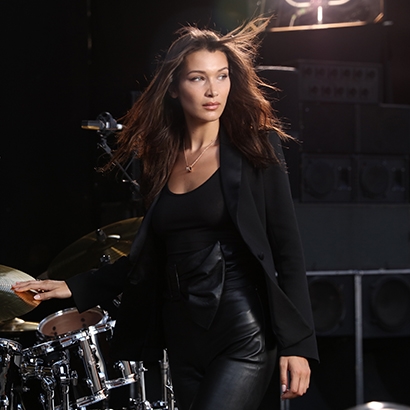 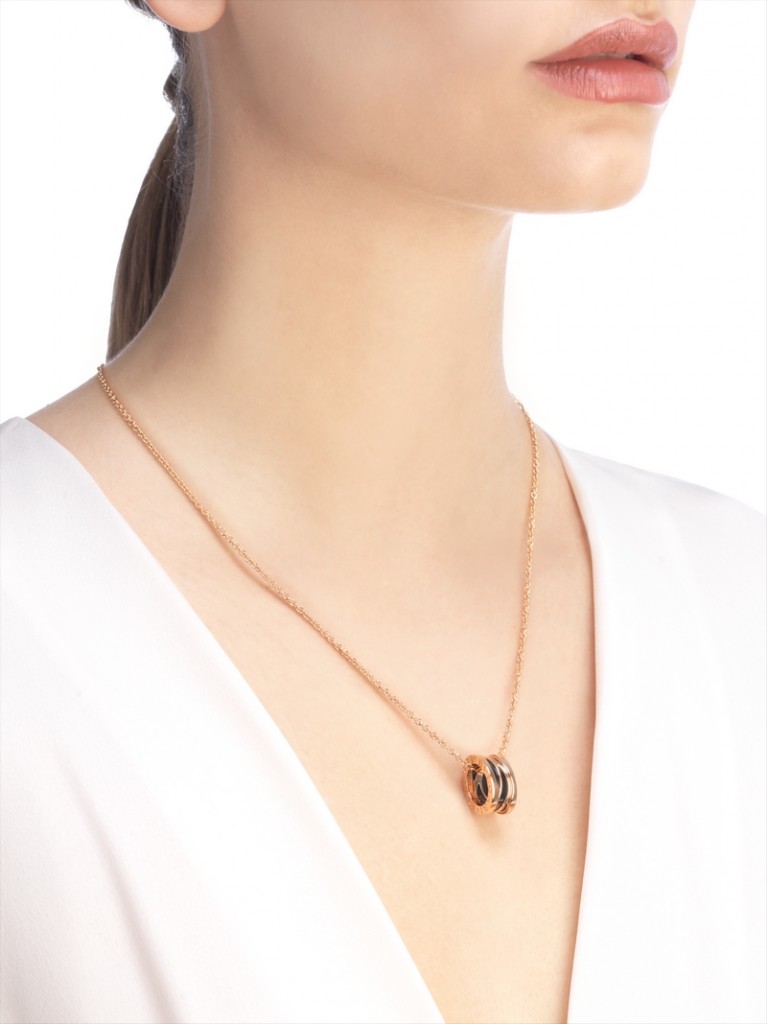 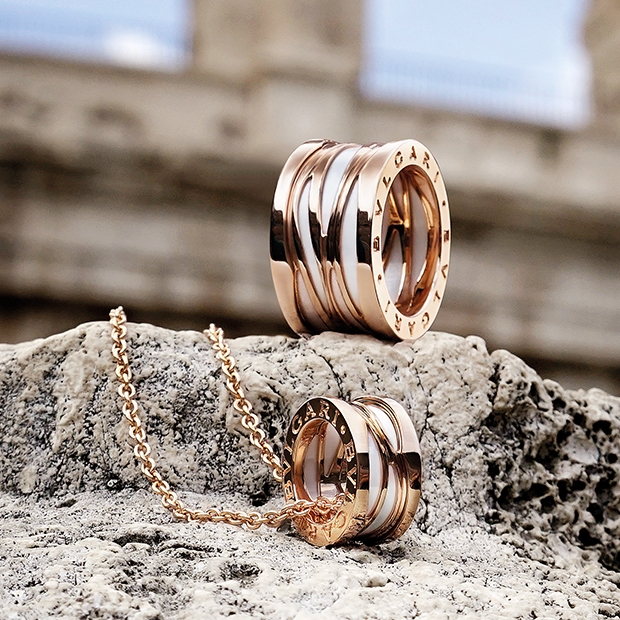 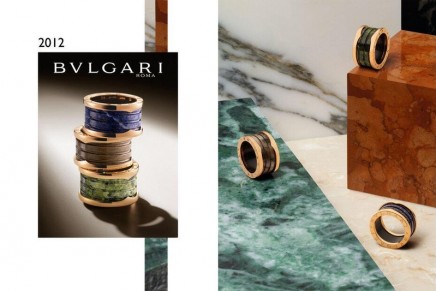 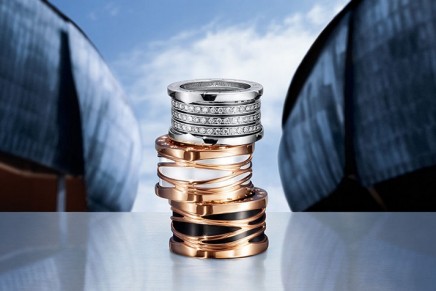